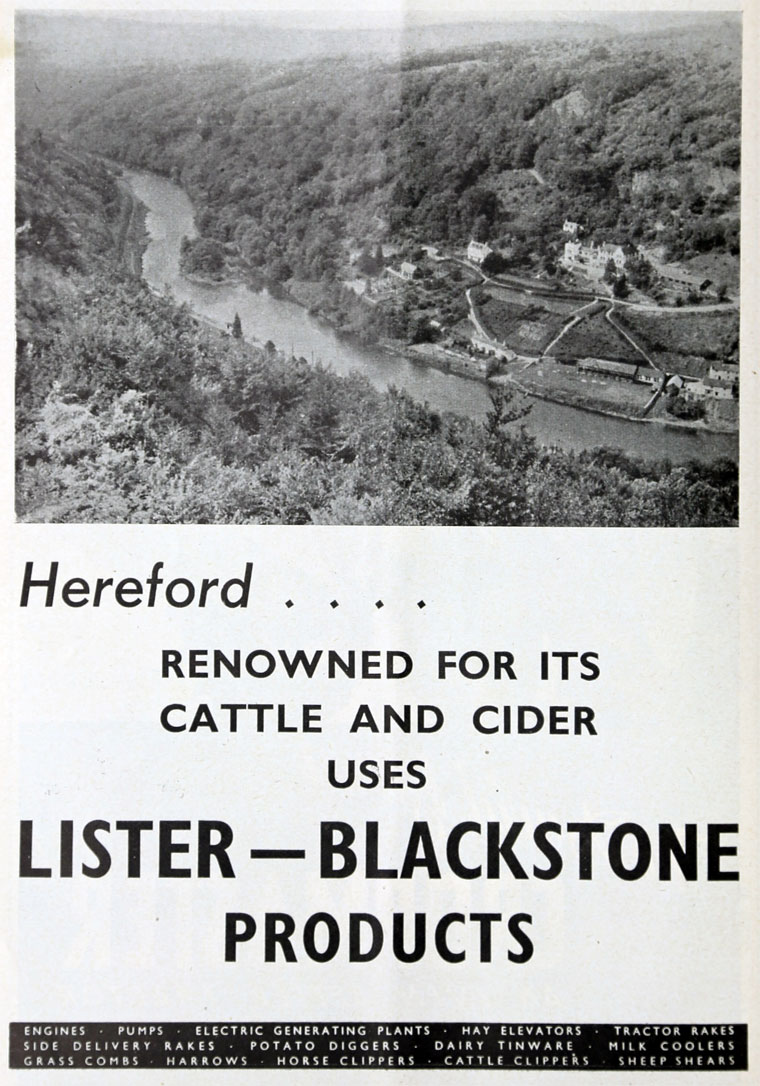 1936 R. A. Lister and Co acquired substantial shareholding in Blackstone and Co of Stamford leading to co-operative agreement.

1969 On 1st June, Blackstone and Co and Mirrlees National, another Hawker Siddeley diesel company, were merged and the company traded under the name of Mirrlees Blackstone.