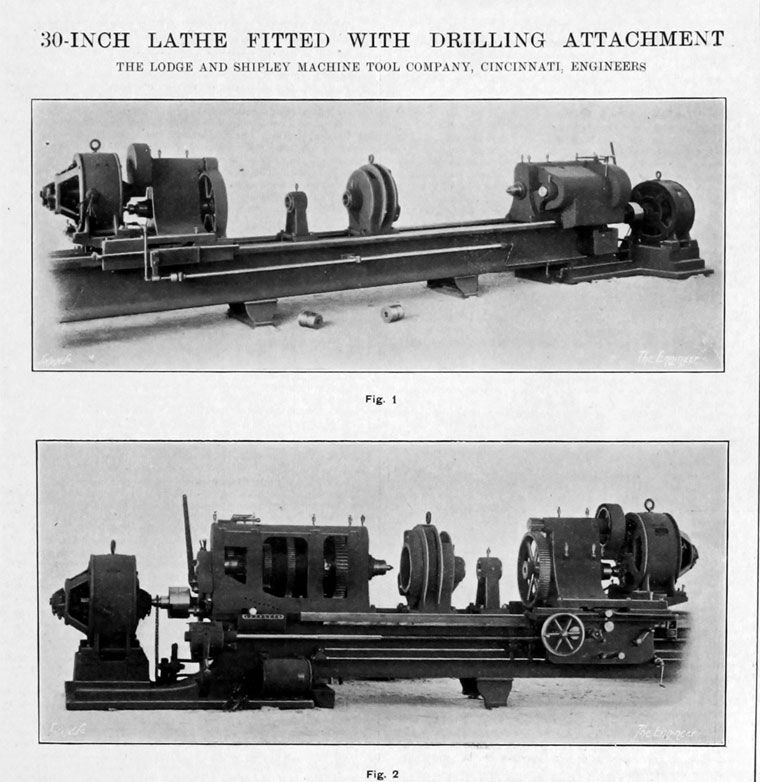 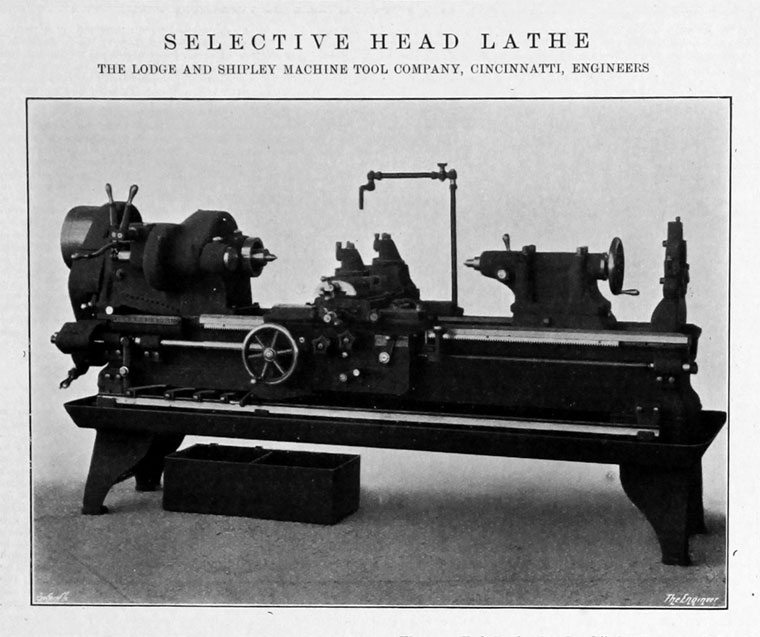 Founded by William Lodge and Murray Shipley. William Lodge was born in Leeds, and served his apprenticeship with Peter Fairbairn and Co. In the 1860s he emigrated to the USA, where he worked from 1869 to 1872 for Chambers Brothers of Philadelphia, before moving to Cincinnati and worked for John Steptoe for 8 years, before starting a partnership with William Barker, and, briefly, a Mr Bechle, also from Steptoe's works. In 1886 Barker sold his interest to Charles Davis, and the firm traded as Lodge and Davis until 1892, when Lodge sold his interest to Thomas P. Egan, and the firm became Davis and Egan, later the American Tool Works Co.

The above information is taken from 'English & American Tool Builders' by Joseph Wickham Roe, 1916.