Grace's Guide is the leading source of historical information on industry and manufacturing in Britain. This web publication contains 146,884 pages of information and 232,615 images on early companies, their products and the people who designed and built them. 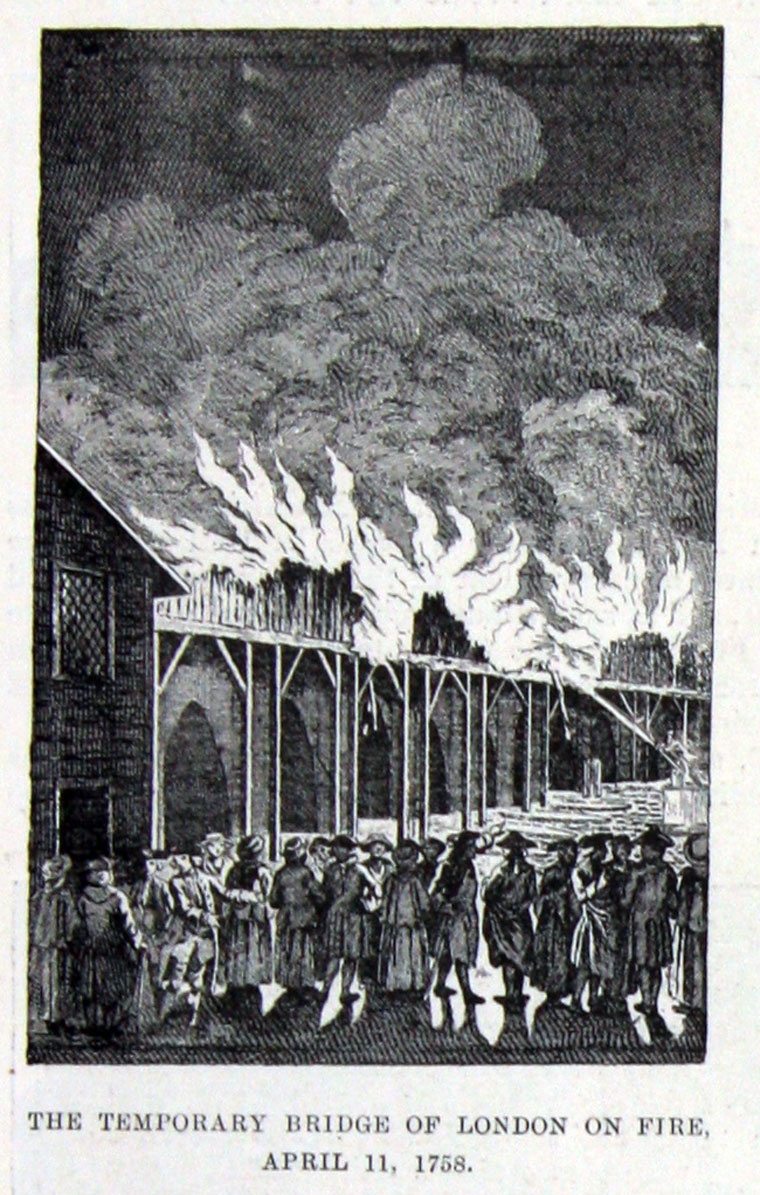 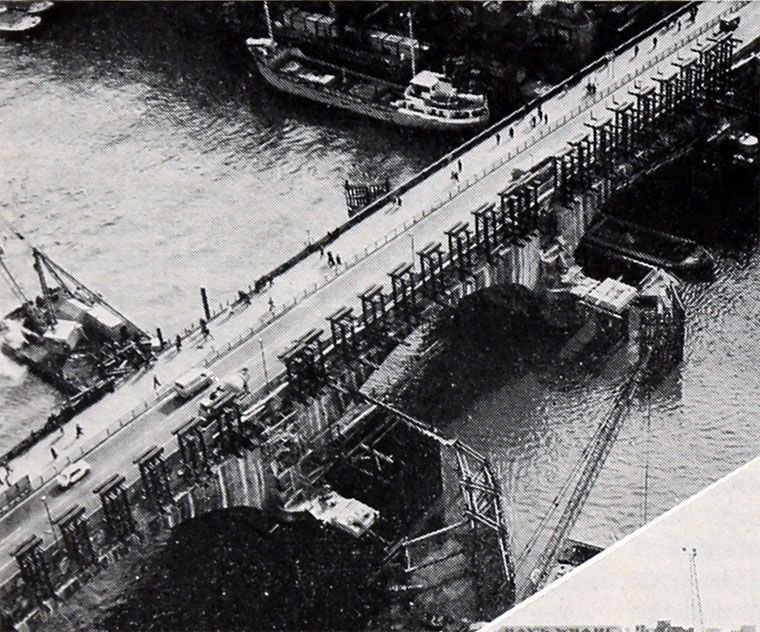 It is thought that the first bridge on the site was built in 994 AD by the Pious Brothers of St. Marys Monastry on the Bankside. This initial structure was built of wood, but was badly damaged by the Danes in 1008. However it was completely destroyed by a flood in 1091. Now a necessity, William II comissioned another bridge to be built. Also in wood, this burnt down in 1136. Forty years later, in 1176, a more substantial bridge was started by Peter of Colechurch. It was completed in 1209 and had houses on each side. Despite multiple fires, the structure remained and became The place to be for booksellers! Famous names such as Holbein, Bunyan, Hogarth and Peter Monamy ( a marine painter) all took residence on the bridge at various times. Some of the best known book sellers that could be found on the bridge were Herbert (printer), Crispin Tucker, Swift and Pope. In 1212 another disaster struck and 3000 people died in the flames.

The residential bridge endured and developed until 1756, when the houses were all pulled down. The Southwark gate remained until 1766.

1749 London Bridge was the only fixed link across the Thames until Westminster Bridge was opened in 1749. Otherwise passengers relied on ferry links, of which there were probably many.

1817 The first Waterloo Bridge was opened

1822 Plans for a new London Bridge were detailed by John Rennie (Snr), but he didn't live to see the work. The construction of the bridge was Superintended by his son Sir John Rennie (Jnr). The first pile was laid in 1824. The finished bridge was opened in 1831 by William VI and Queen Adelaide. It is described in 1894 as a granite bridge with 5 elliptical arches. It was reputed to have cost over £2.5 million.

1967 Parliamentary consent was obtained to rebuild in the London Bridge Act 1967.[2]