Photo taken after the First World War outside the foundry in Alice Street.

1918 photo - some of the girls are wearing National Shell Factory issue smocks and bonnets. 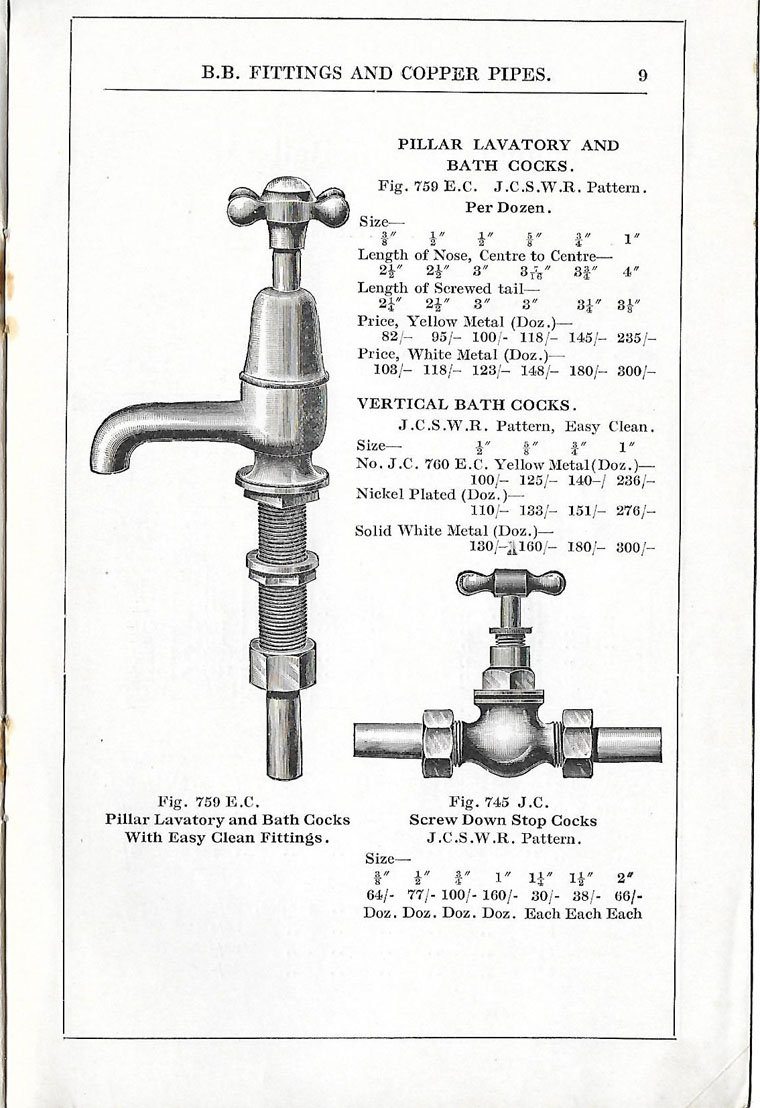 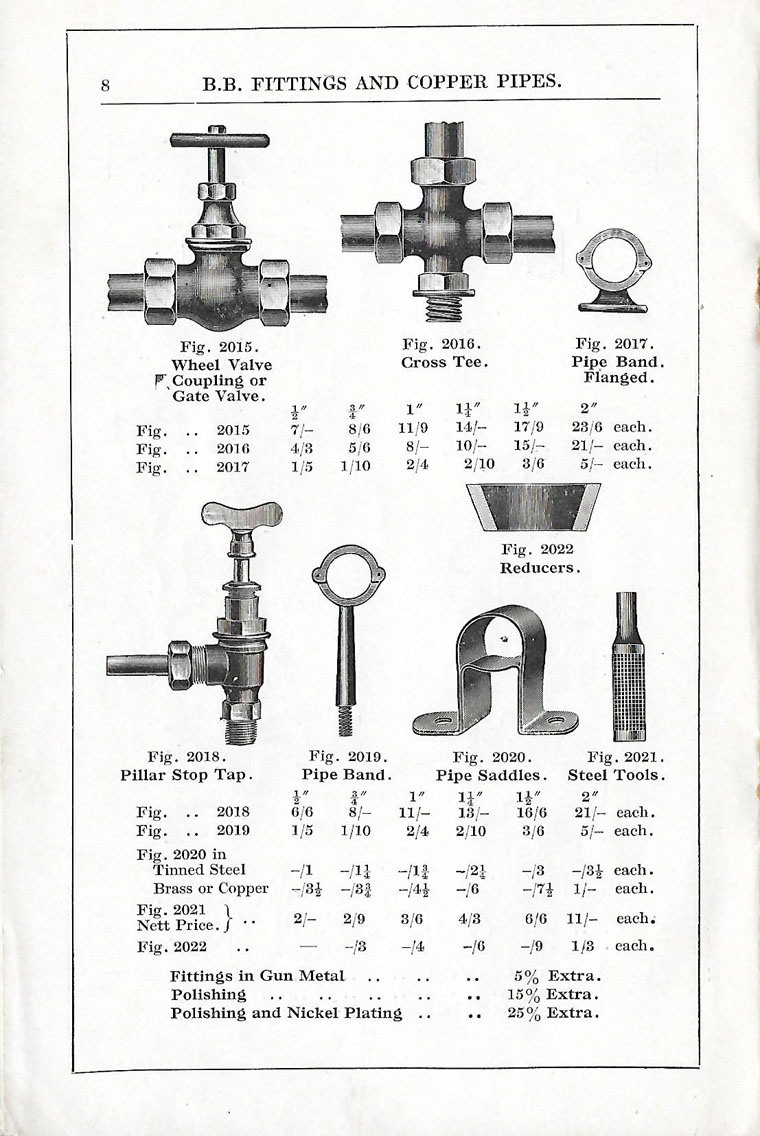 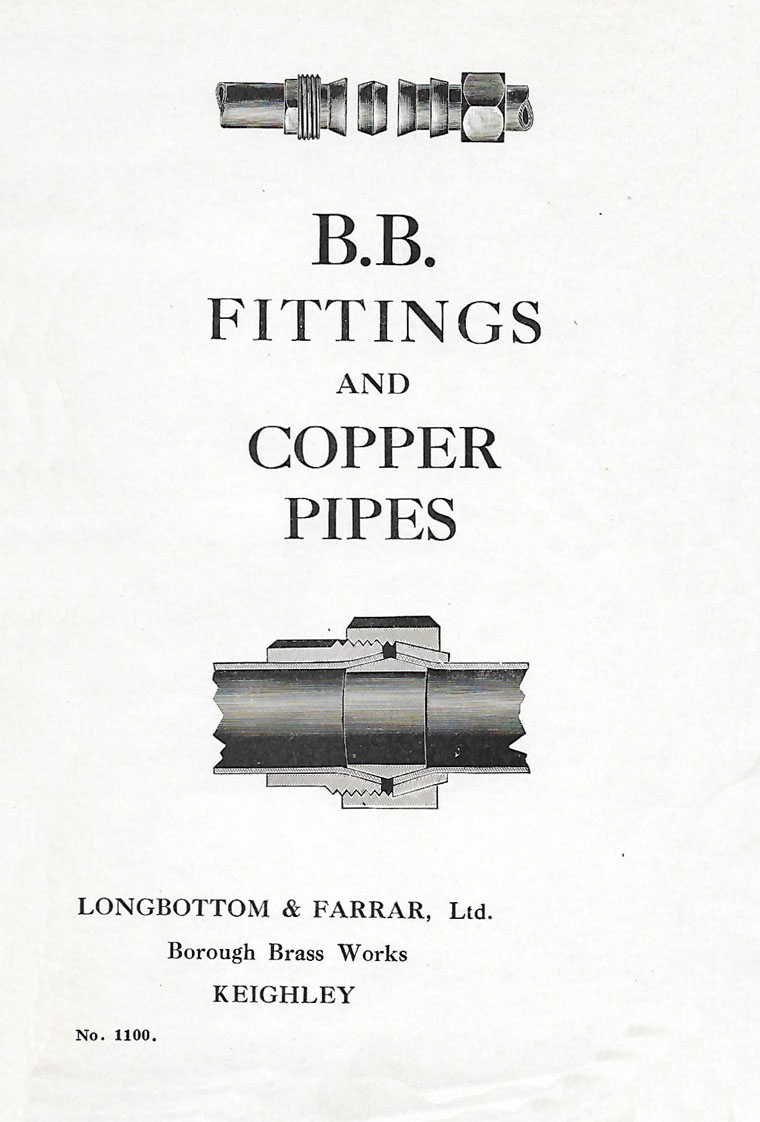 Longbottom and Farrar Ltd., of Keighley.

1910 Business established. The company were brassfounders and made plumbing and gas fittings. The business premises were in Alice Street, Keighley.

During WW1 they undertook work for the National Shell Factory in Keighley making the brass nose cones containing the fuses for shells.

1916 Incorporated as a Limited Co.

When Thomas Farrar died in 1916 the business continued with Herbert Longbottom in partnership with Fred Robinson Farrar, Thomas's son.

1922 the company moved to new premises in Suresnes Road, Keighley and about this date set up a subsidiary company - Steel Tubes and Conduits.

1926 The company found itself in financial difficulty and went into receivership in 1927. The same year Herbert Longbottom established Longbottom & Company and Fred Farrar set up Bolivar Stamping Co. [2]