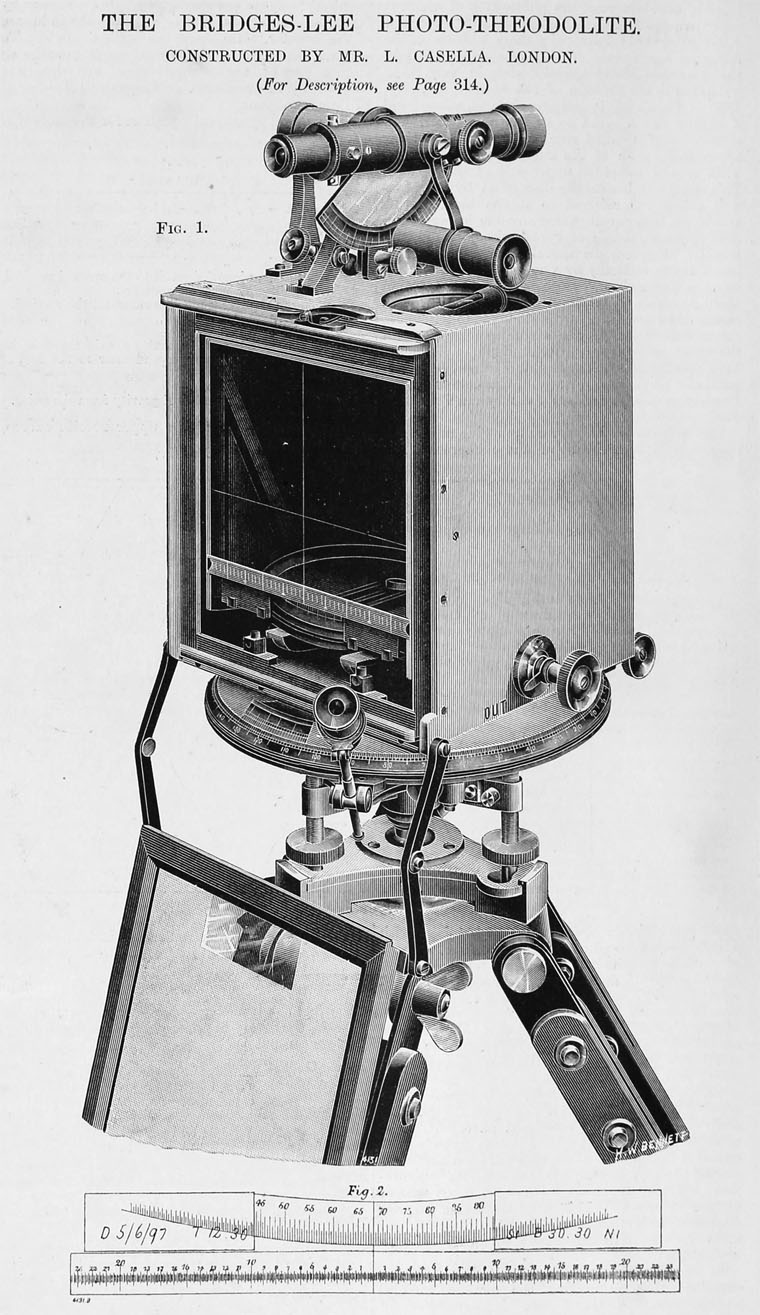 of London, maker of a range of scientific, surveying and drawing instruments

By the 1860s Casella and Co. sold thermometers, hydrometers, and drawing and surveying instruments, as well as meteorological instruments and accessories for photography. Many of the devices were made in the Casella workshop, but some were made, and engraved with Casella's name, under contract by others, including the light engineers R. W. Munro of London and Thomas Cooke of York. Among the company's customers were the British and overseas governments, universities, and other scientific institutions.

1872 Casella moved the firm, which had been in Hatton Garden for forty-four years, to Holborn Bars, where it stayed until after his death. By the time of the move, his two sons, Louis Marino and Charles Frederick, were working for the company.

1890s the company went through some lean years, perhaps partly because of Louis Casella's reluctance to loosen the reigns of control, despite his advancing years.

1897 On Louis' death, his son Charles took control of the company which was renamed C. F. Casella