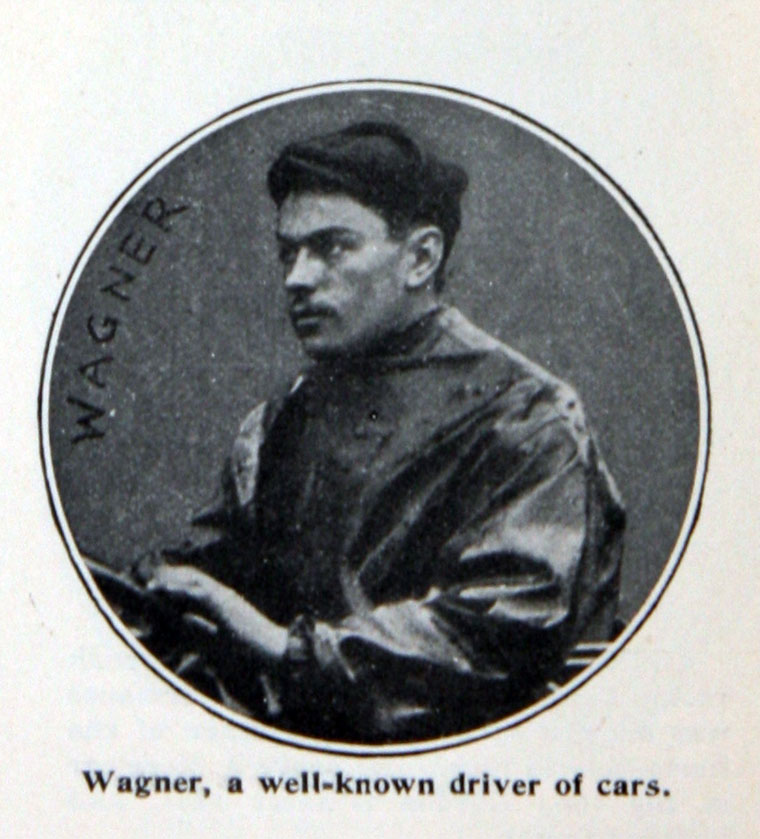 Wagner was born in Le Pré-Saint-Gervais, Seine-Saint-Denis. He began racing cars while in his teens and claimed victory in 1903 driving a Darracq in a voiturette class race at the Circuit des Ardennes at Bastogne, Belgium. Wagner was one of the drivers for the Darracq team in the 1904 Gordon Bennett Cup in Germany that finished 8th and in 1905 at the Circuit d'Auvergne in Clermont-Ferrand, he was eliminated in the first round.

Competing in the United States, Louis Wagner won the 1906 Vanderbilt Cup driving a Darracq model 120 over a Long Island racecourse.

He finished 5th in the 1907 Kaiserpreis in Germany but the following year in Savannah won the first ever United States Grand Prix driving a Fiat.

He competed in the 1919 Indianapolis 500 driving a Ballot but went out with a broken wheel on lap 45.

In 1924 he drove for the Alfa Romeo team, in a P2 alongside Antonio Ascari and Giuseppe Campari.

In 1926, Wagner teamed up with Robert Senechal to drive a Delage 155B to victory in the first ever British Grand Prix.

In August he won the Grand Prix de la Baule in a Delage 2LCV. In addition to Grand Prix racing, Wagner also competed in the 24 hours of Le Mans endurance race.