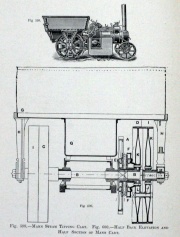 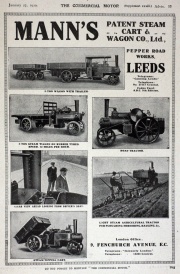 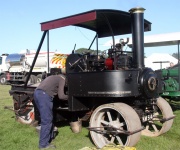 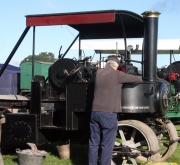 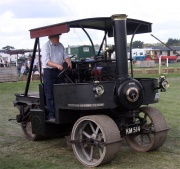 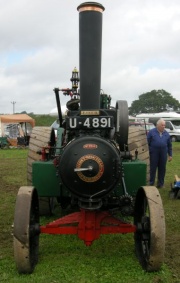 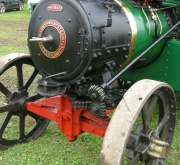 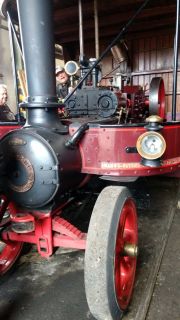 1901 The success of the patent cart was such that Mann decided to construct a new works on Pepper Road, Hunslet, Leeds and the move was complete by December 1901. The large, modern, well-equipped works was an ambitious move and was initially very successful. The period up to and including the First World War was the heyday of the company. The company's main products were their 3-ton and 5-ton wagon, however, these were produced in a whole range of variations, including; Articulated 6-wheeler, Gully cleaning wagon, Brewers wagon, Bus bodied wagon, Municipal dustcart, Street watering wagon, Tar spraying wagon, Tipping wagon, and many more. In addition, the company produced a range of tractors for both road and agricultural use. Another popular product for municipal use was their lightweight patching roller, used for road repair.[1]

In 1924 the company introduced their superb Mann Express wagon, with shaft drive, high-speed engine and fully enclosed cab. Unfortunately, this wagon was not a commercial success and by 1926 Mann's Patent Steam Cart and Wagon Company was in trouble. Despite attempts to provide additional finance, it was not possible to save the company, and in 1929 the works closed completely.

1929 In February the Mann company was purchased by Atkinson Walker Wagons, of Preston, who were also manufacturers of steam wagons. They renamed the company Mann’s Steam & Motor Wagon Company. However, Atkinson were in a poor financial position and as a result they sold the Mann business in 1930 to Scammell and Nephew of Spitalfields, London E1. Scammell produced a few Mann wagons, largely from the spares they acquired.