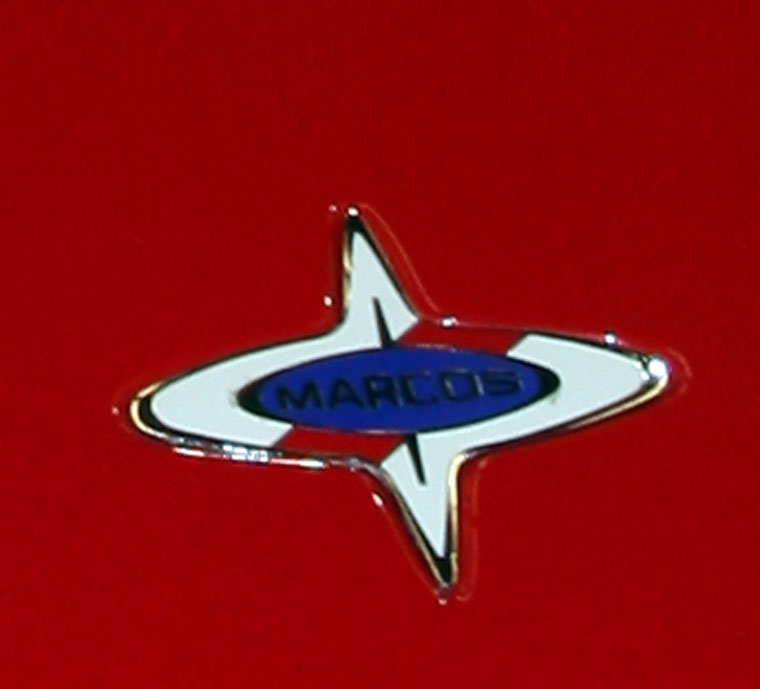 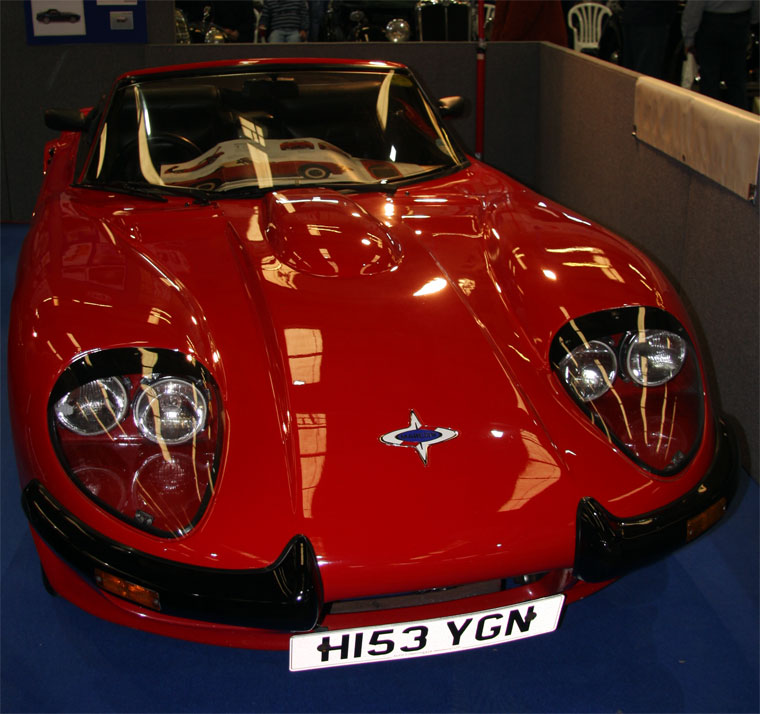 Marcos Engineering Ltd was founded in Luton, in Bedfordshire, England, in 1959 by Jem Marsh and Frank Costin.

Frank Costin had earlier worked on the De Havilland Mosquito fighter-bombers and from there he got the idea to use plywood for the chassis. The company moved to a converted mill in Bradford-on-Avon, Wiltshire in 1963 and in 1971 to a purpose-built factory at nearby Westbury.

Problems with exporting cars to the USA and the move to the new premises led to financial troubles in the 1970s and by 1971 they were out of business. Jem Marsh however stayed in the auto business and in 1976 he bought back the rights to the Marcos name, and in 1981 the Marcos was relaunched with the Marcos V6 Coupe that was sold in kit form.

1997 The company, still run by Marsh and his sons, was still building cars[1]