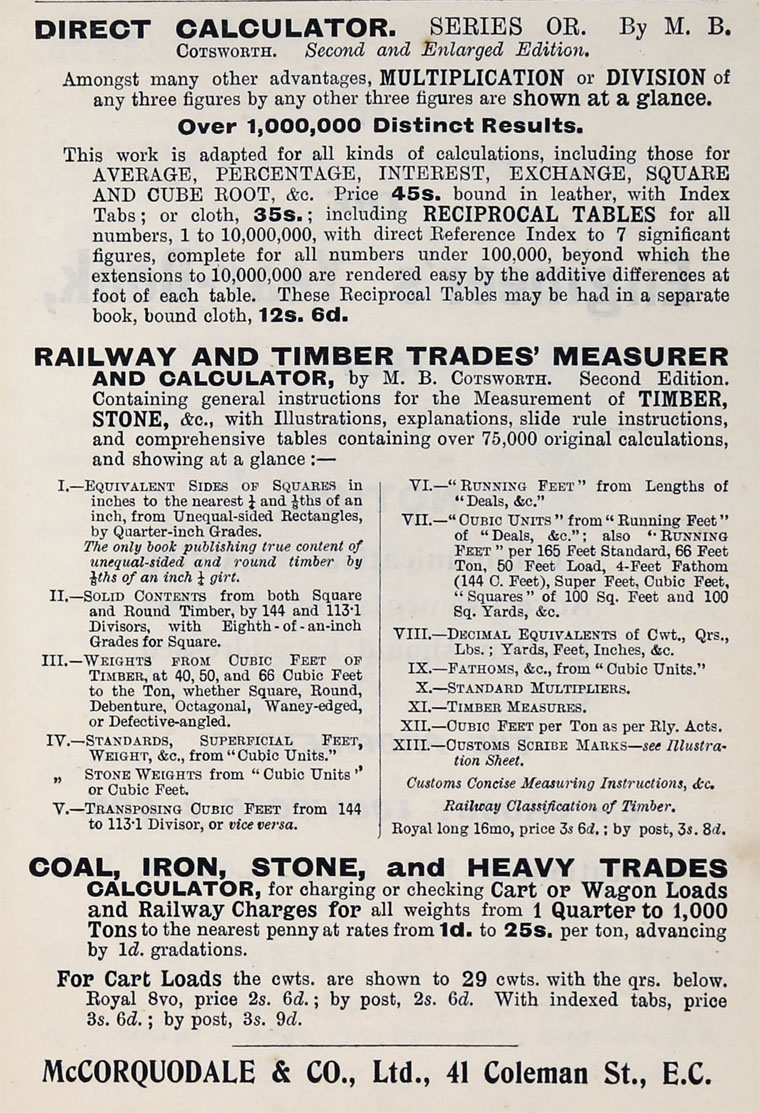 of Newton, near Liverpool

1880 Incorporated as a limited company.

1962 Acquired George Falkner and Sons, a cheque printer based in Manchester.

1980s Further diversification into publishing, including John Wisden and Co Ltd, publisher of the Cricketers Almanack