Grace's Guide is the leading source of historical information on industry and manufacturing in Britain. This web publication contains 148,481 pages of information and 233,920 images on early companies, their products and the people who designed and built them. 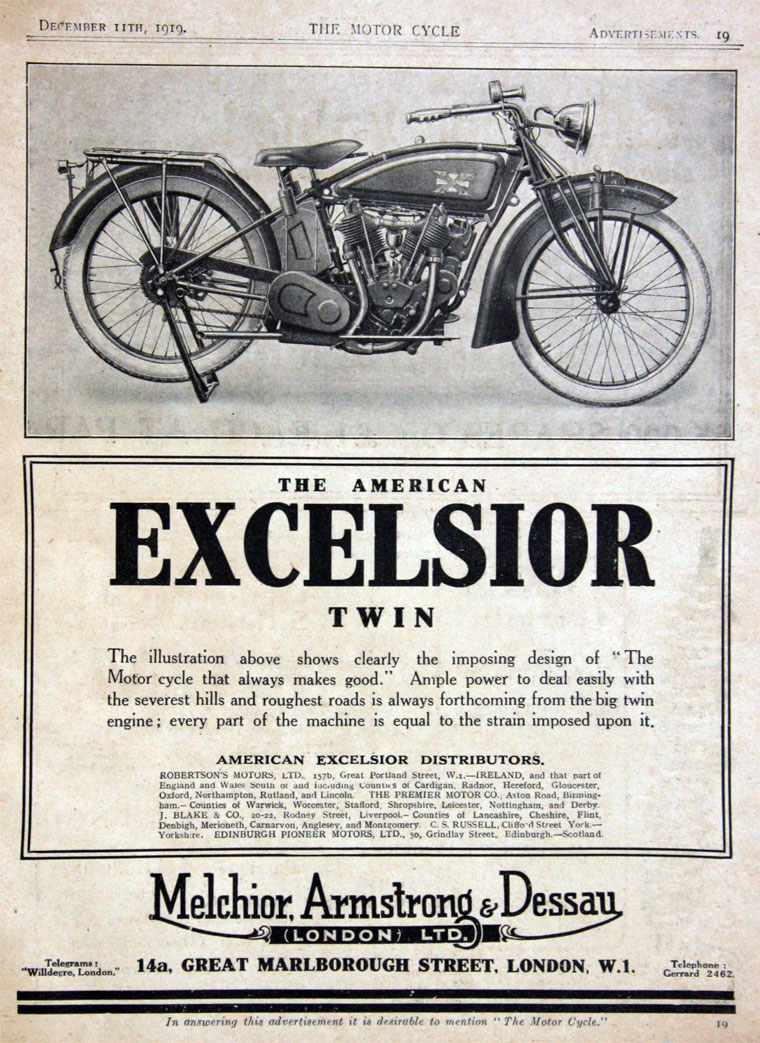 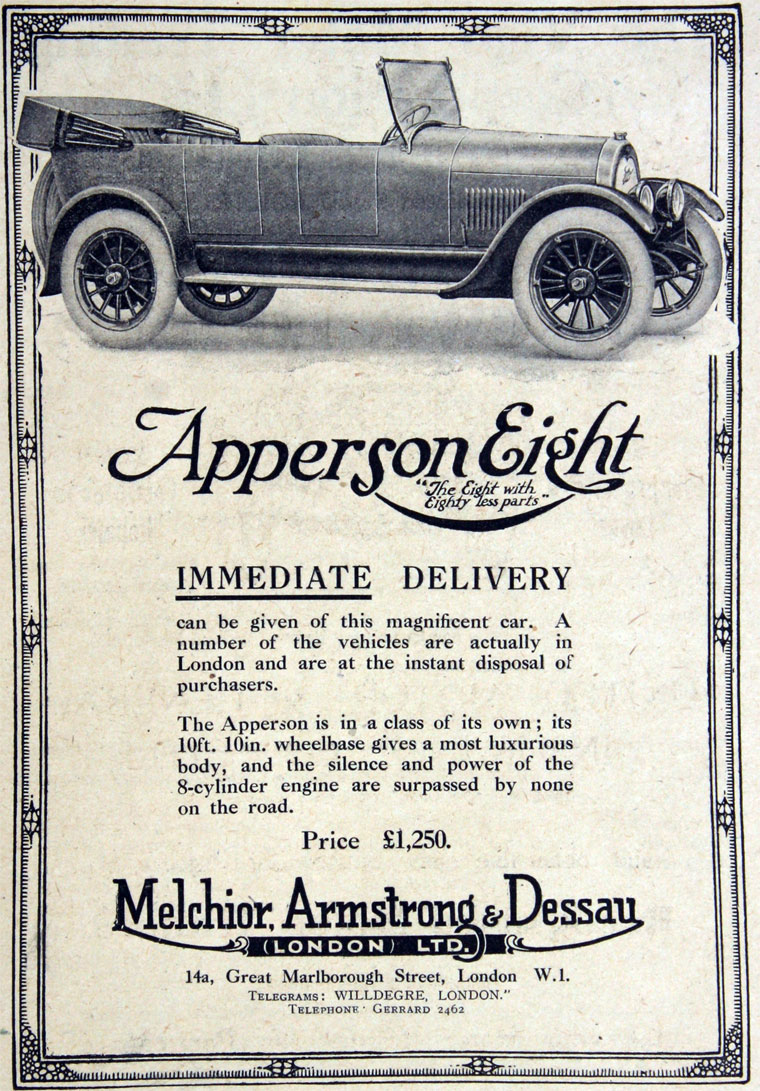 1920 Selling the Templar American made automobile

1924 Displayed a taxi, at the Olympia Show, based on a Henderson (American) motorcycle with a Milford taxi-body which would seat 2[1]