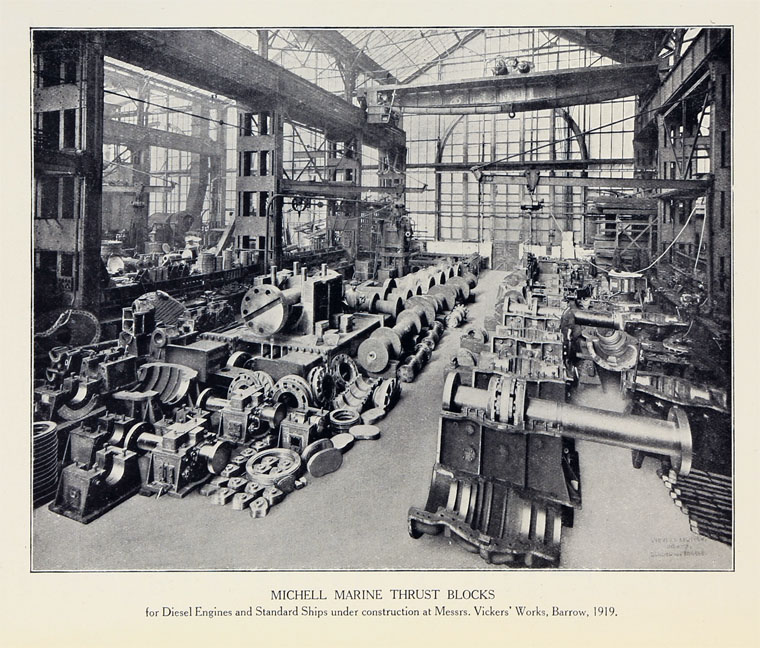 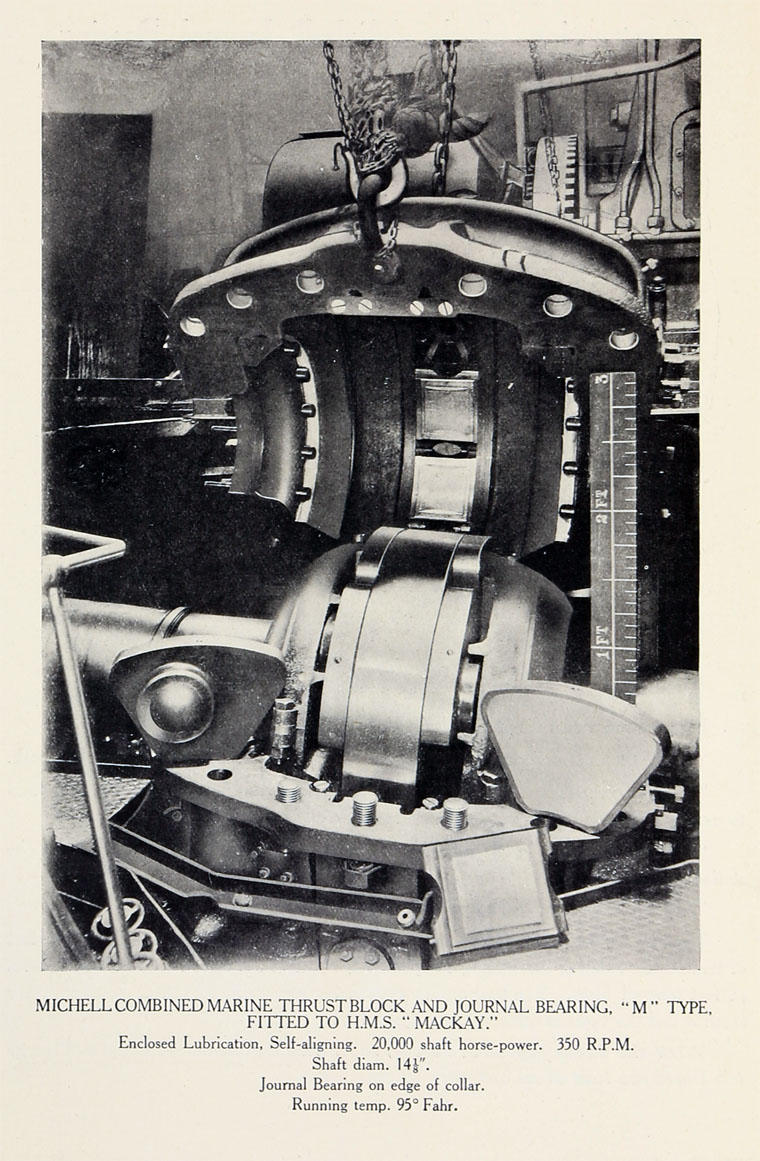 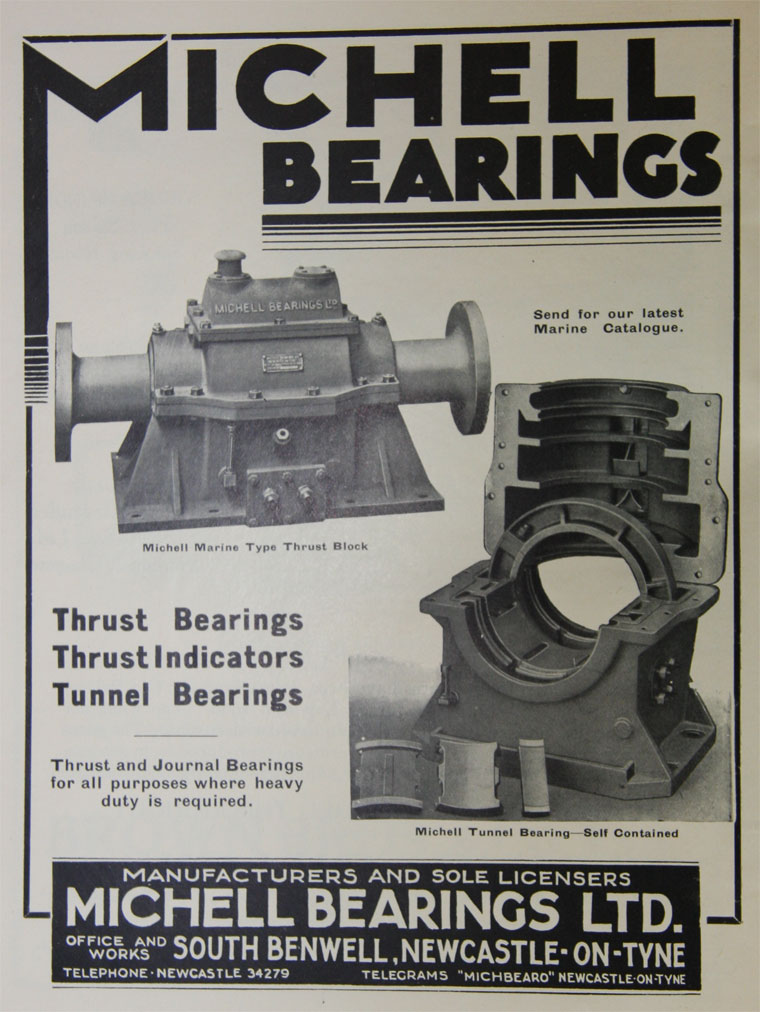 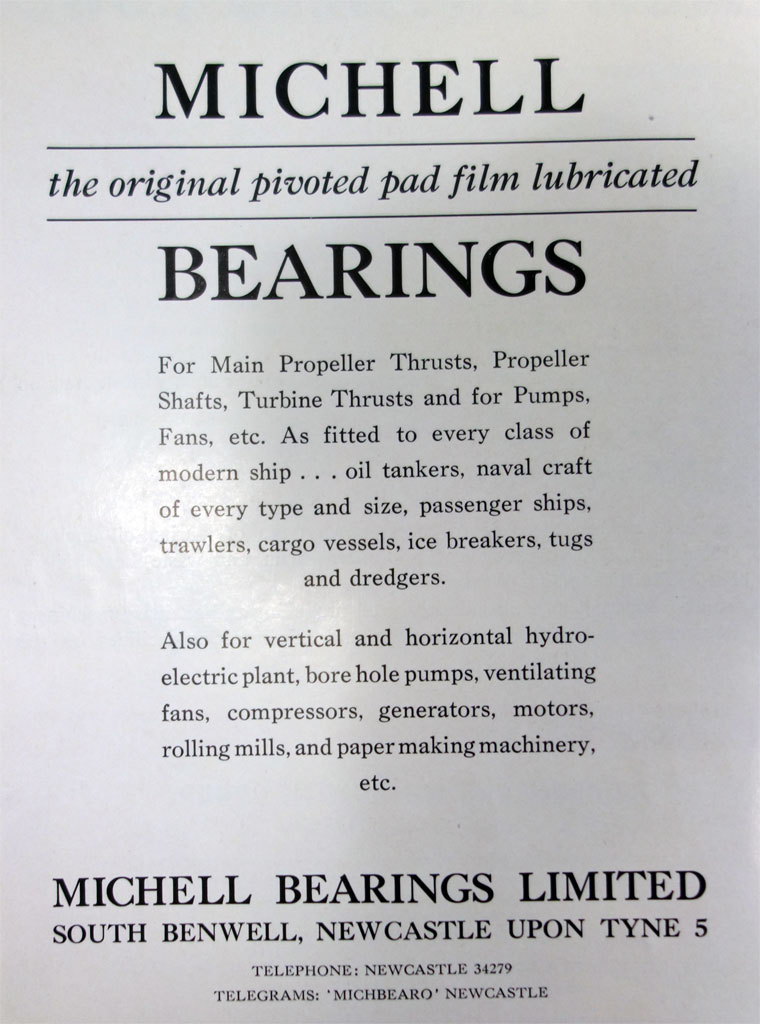 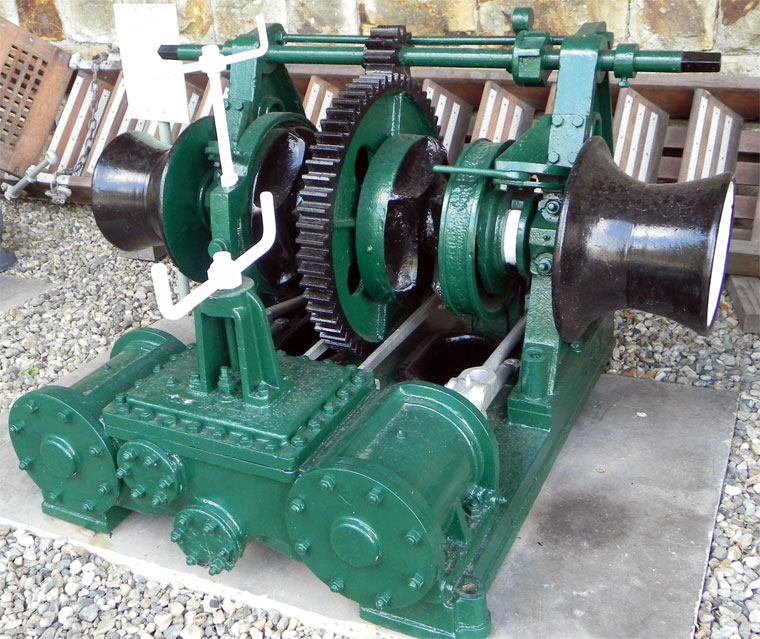 Specialist in thrust bearings, especially for marine use, as developed by Anthony George Maldon Michell

1969 Vickers acquired the interests of the other owners of the company, Cammell, Laird and Co, John Brown and Co and the liquidators of Fairfield Shipbuilding and Engineering Co[3]. Michells became part of Vicker's Engineering division[4]

By 2018 was part of British Engines Group