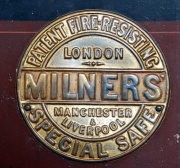 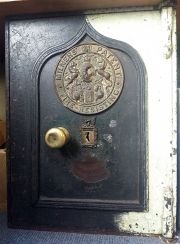 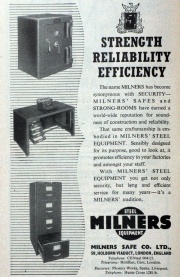 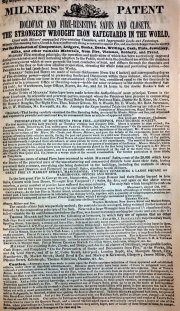 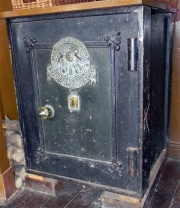 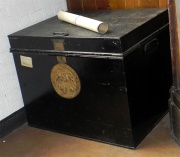 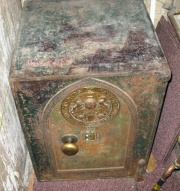 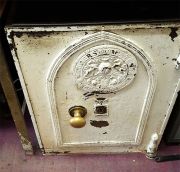 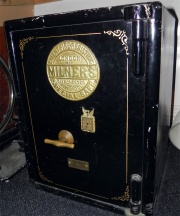 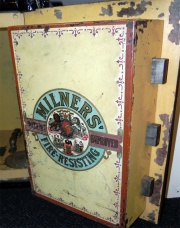 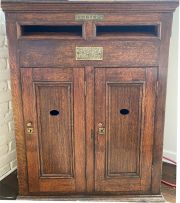 1791 Thomas Milner was bound as an apprentice to his father in the trade of tinsmith and brazier for eleven years. In those eleven years he was not allowed to marry, take a drink or take a day off without permission. He was provided with meat, drink, washing, lodgings and wearing apparel. His wage was sixteen pence a year. He learned well and began to manufacture iron coffers and strong boxes.

1824 He secured orders for coffers and strong boxes from the Duke of Wellington, as well as an official contract to supply the War Office.

1830 Thomas moved from Sheffield to Liverpool and set up the firm of Thomas Milner and Son, where he was a pioneer in the development of fire resistant safes and much involved in taking out patents and demonstrating the excellence of his safes by placing them in the centre of huge bonfires.

William Milner, the son of Thomas Milner, moved from Liverpool to the Isle of Man where he became known as "the godfather of Port Erin". He set up charities to help the poverty stricken fishermen and in 1871 a tower was built out of local slate as a memorial "to his many charities".

Milner's Tower is a local landmark and stands high on Bradda Head, impersonating a lighthouse. In fact it is built in the shape of a key, with a spiral staircase inside. St. Catherine's church in Port Erin was erected around 1879 with money from Milner's will.