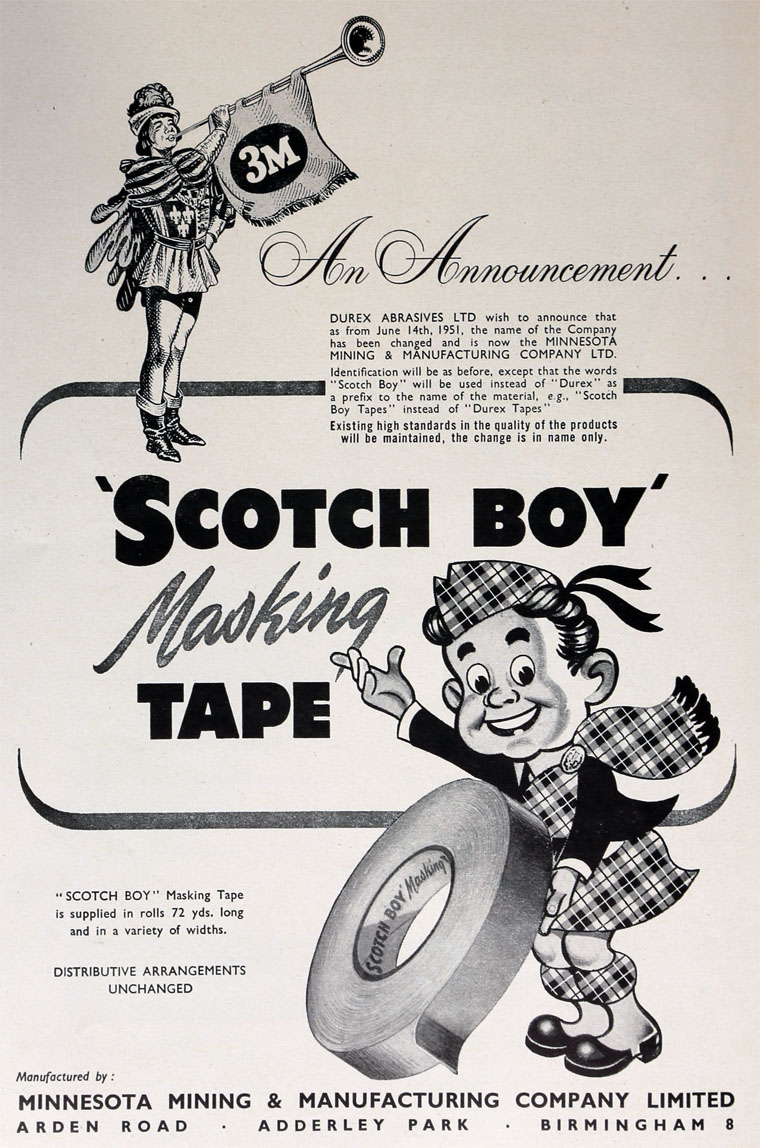 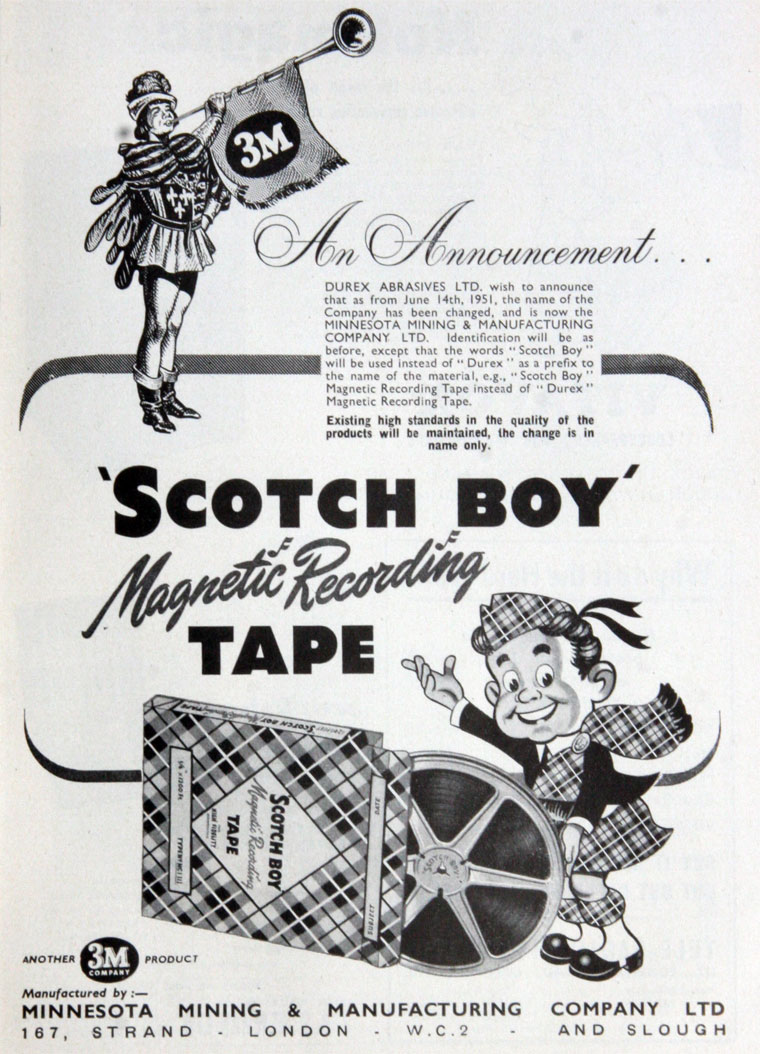 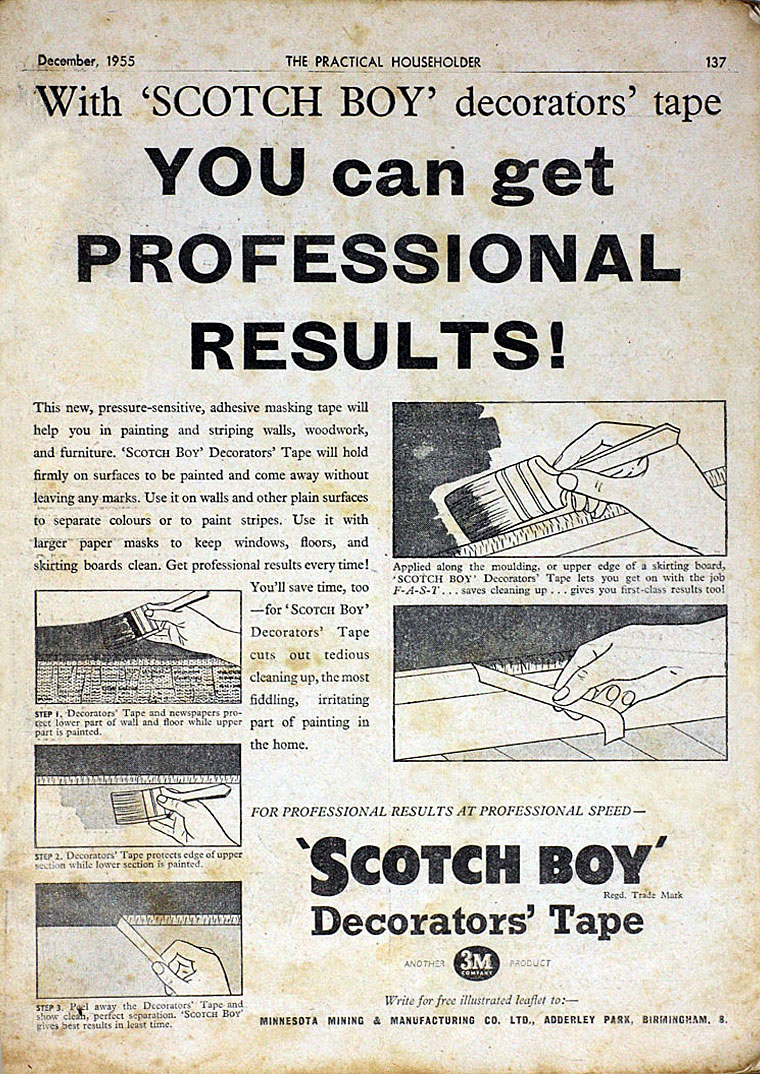 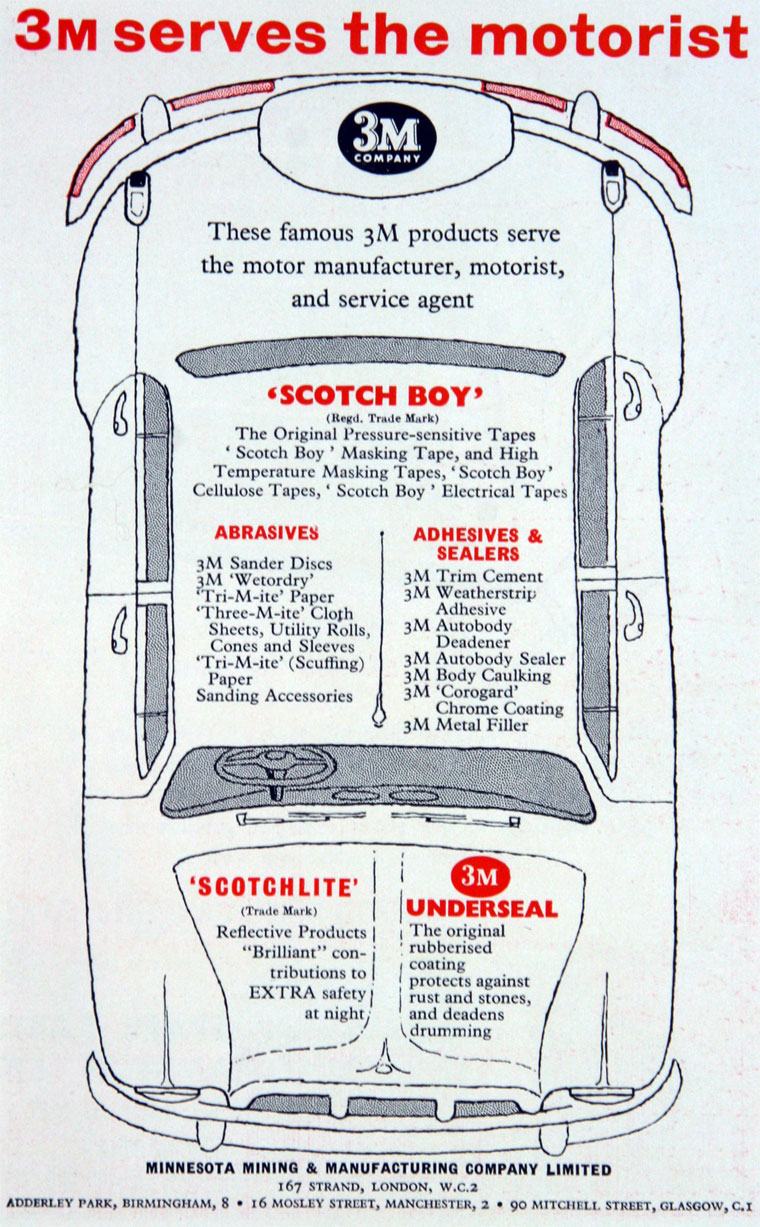 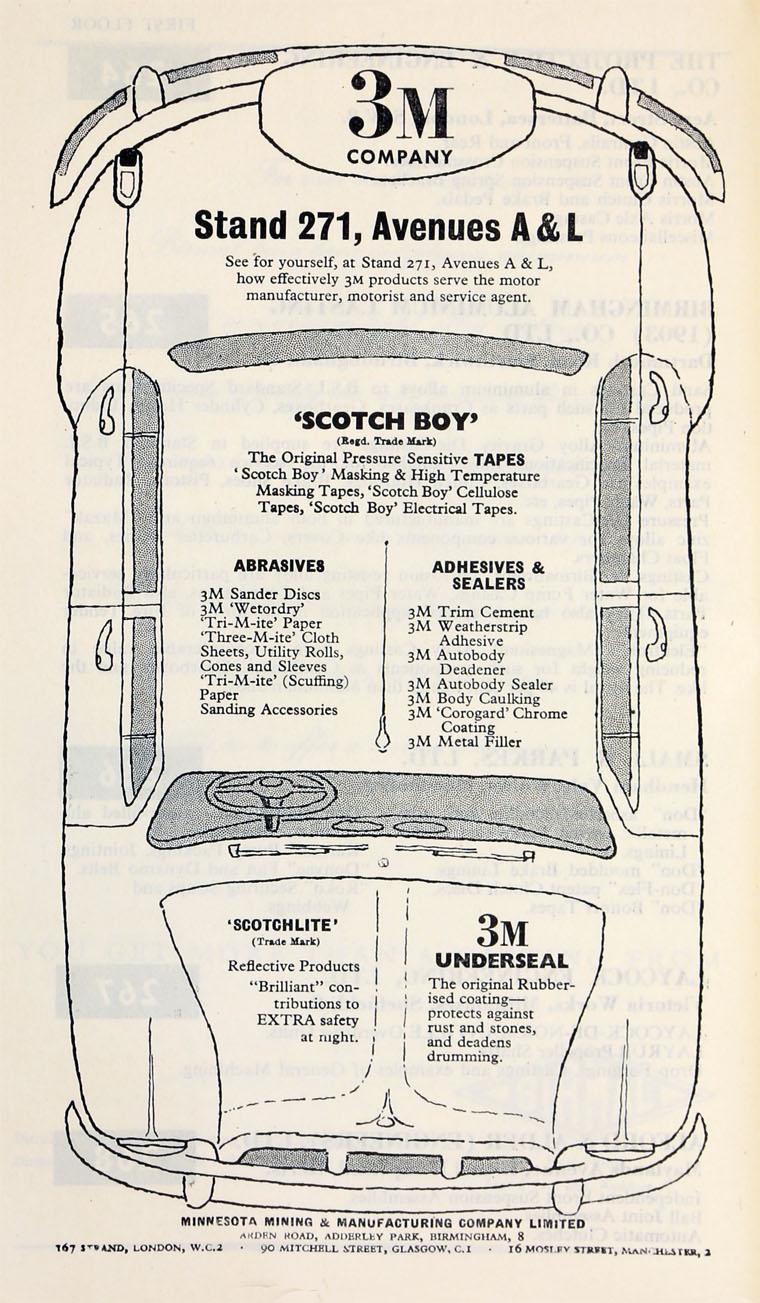 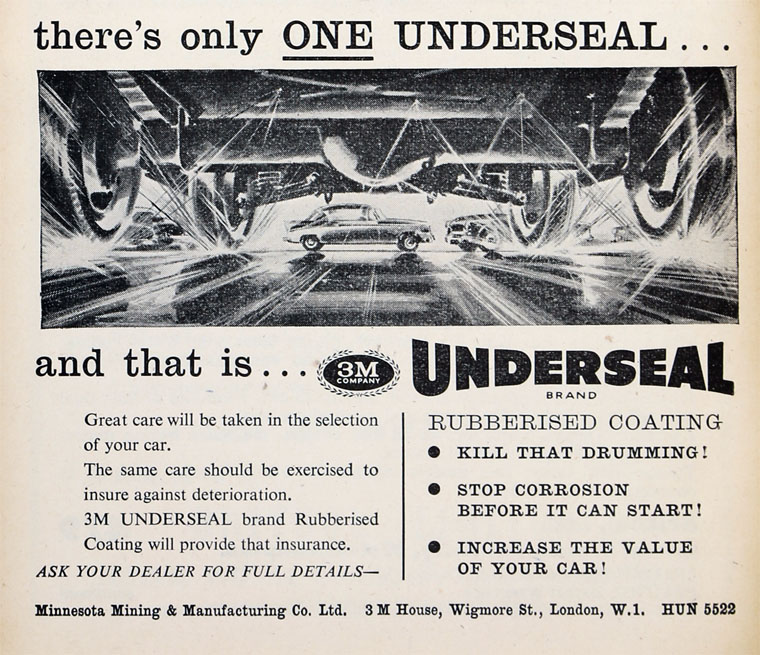 The British subsidiary was later known as 3M United Kingdom