Grace's Guide is the leading source of historical information on industry and manufacturing in Britain. This web publication contains 147,970 pages of information and 233,612 images on early companies, their products and the people who designed and built them. 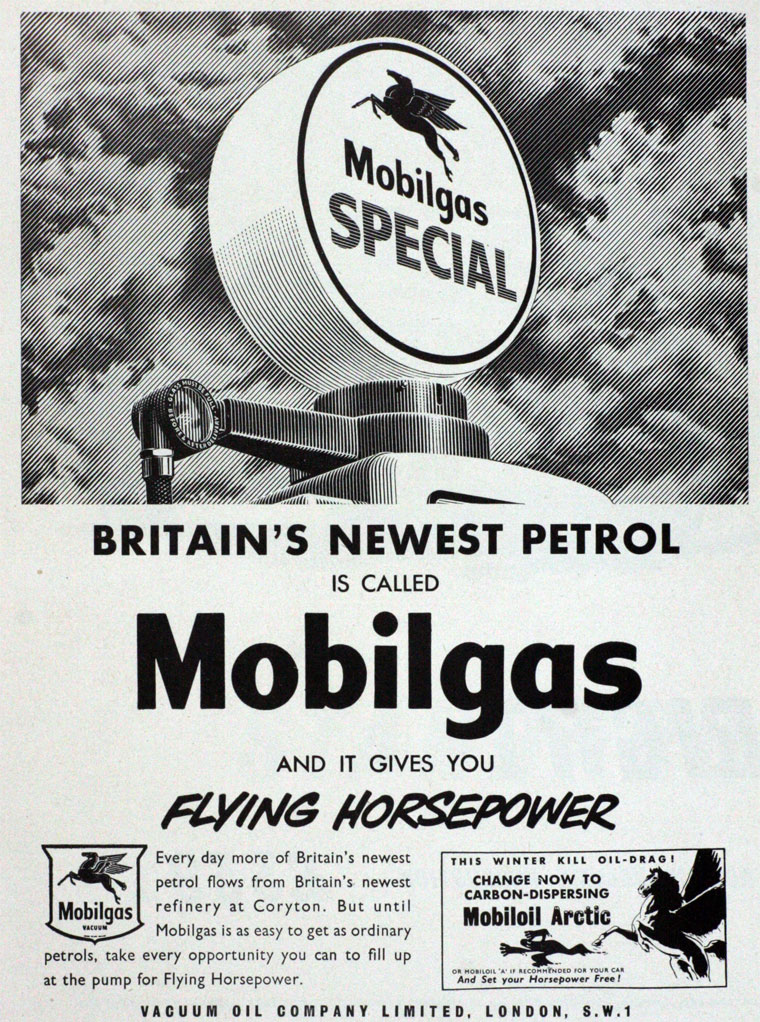 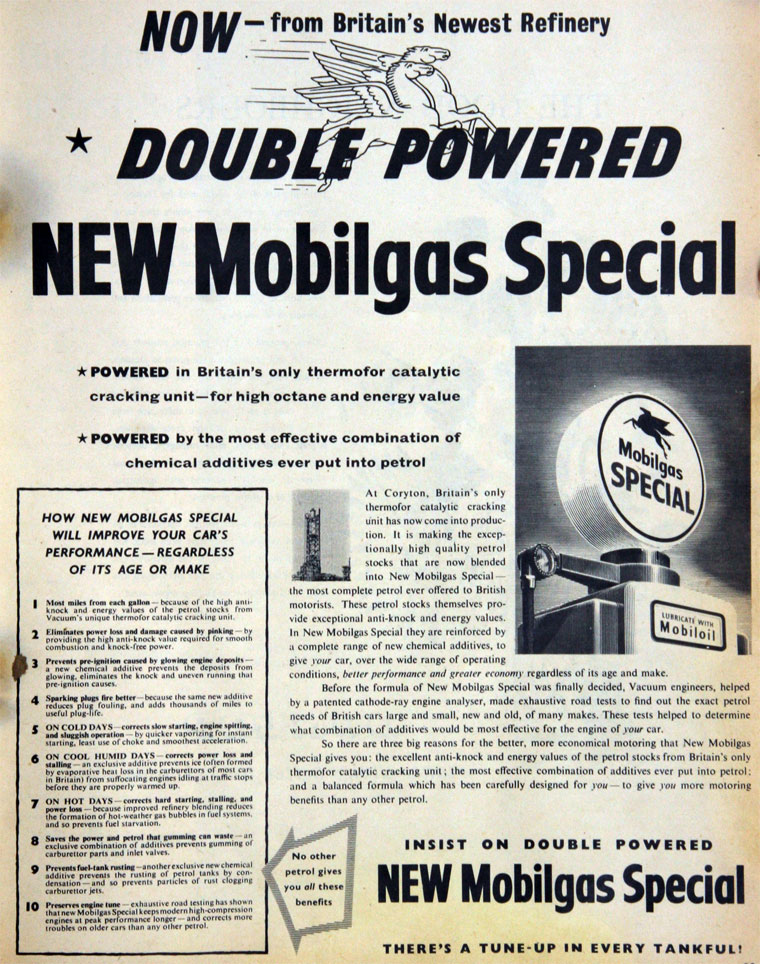 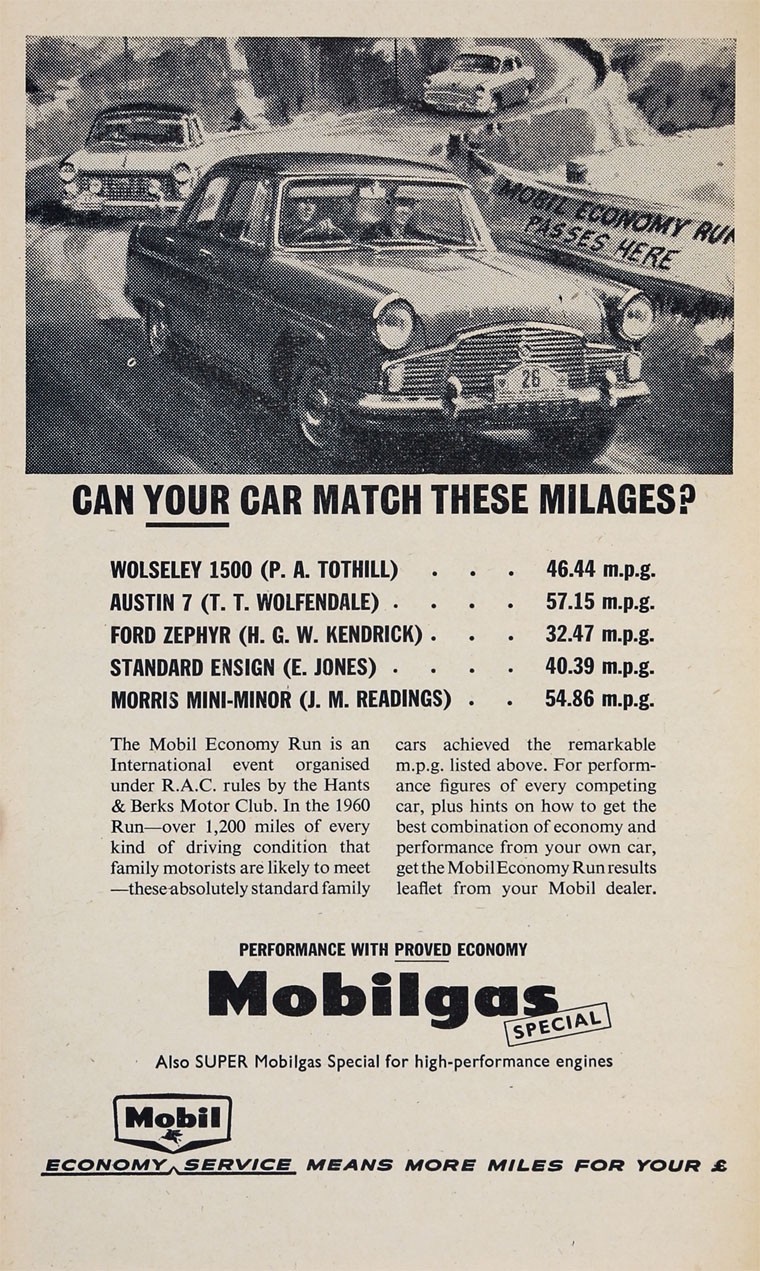 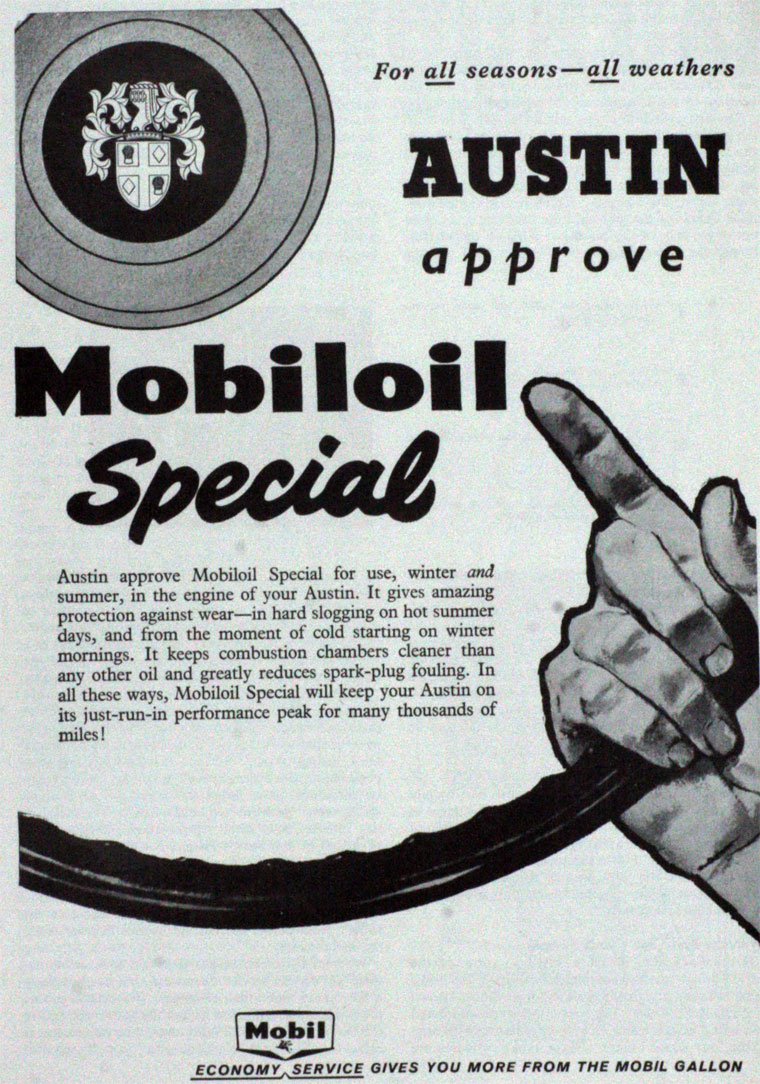 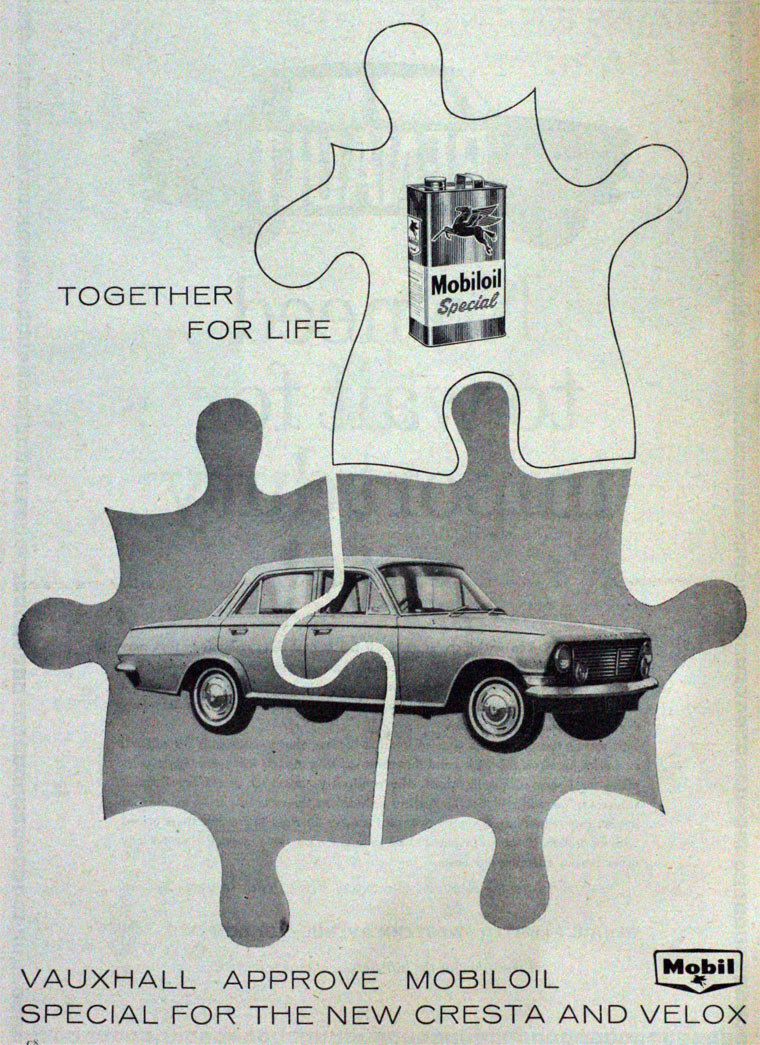 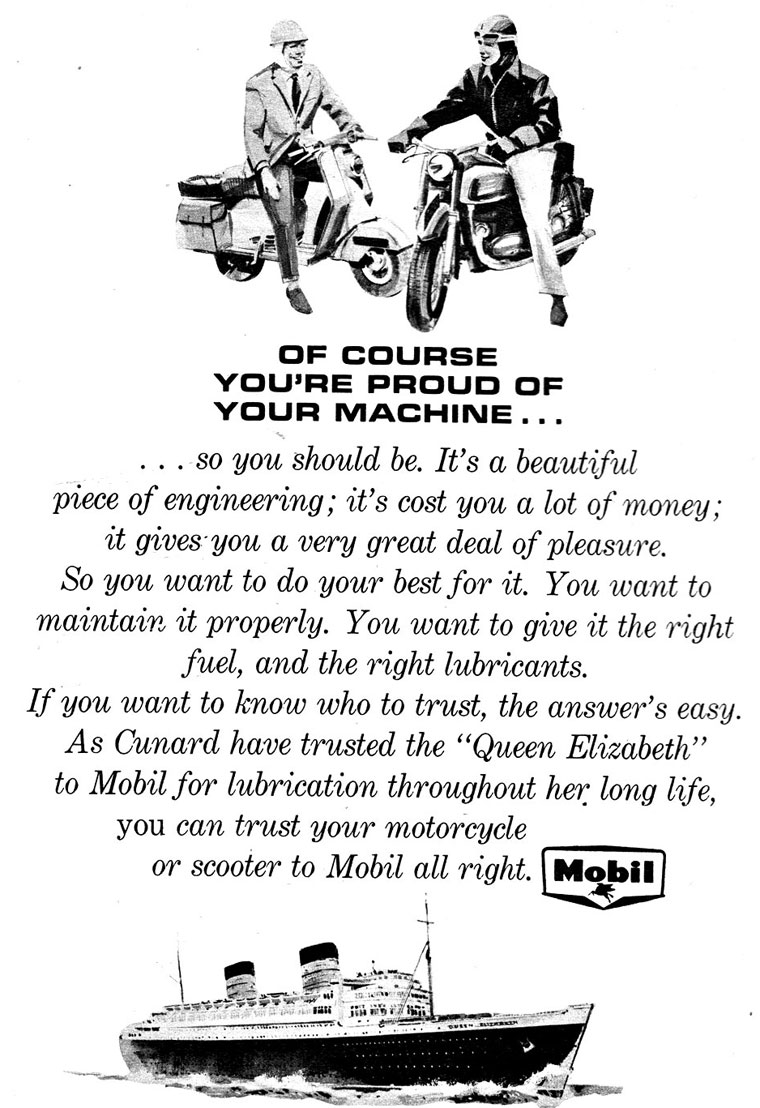 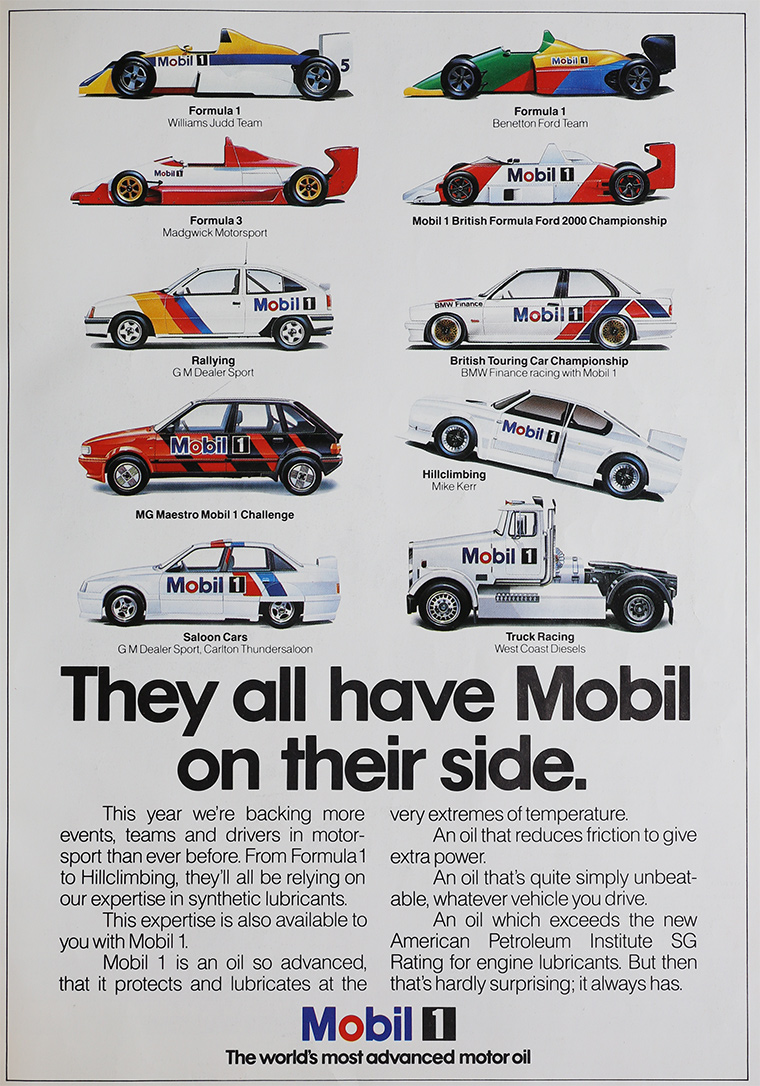 1920 The company registered the name Mobiloil as a trademark.

1933 Socony-Vacuum and Jersey Standard merged their interests in the Far East in a 50–50 joint venture. Standard-Vacuum Oil Co.

1963 Changed its trade name from Mobilgas to simply Mobil.

1966 To celebrate its 100th anniversary, the "Socony" was dropped from the corporate name.

Mid-1980s With the introduction of fuel injected engines Mobil developed new detergent additives which gained praise from General Motors and other automakers for inhibiting the formation of deposit in the injectors.

1998 Mobil and Exxon Corporation agreed on a merger to create ExxonMobil.