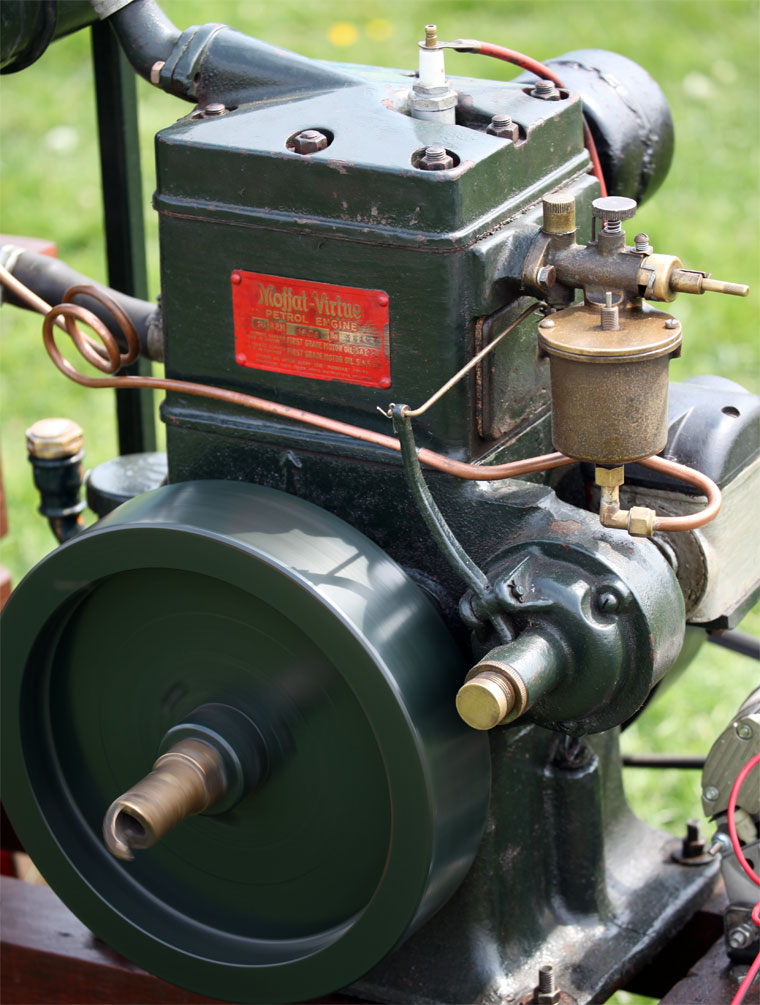 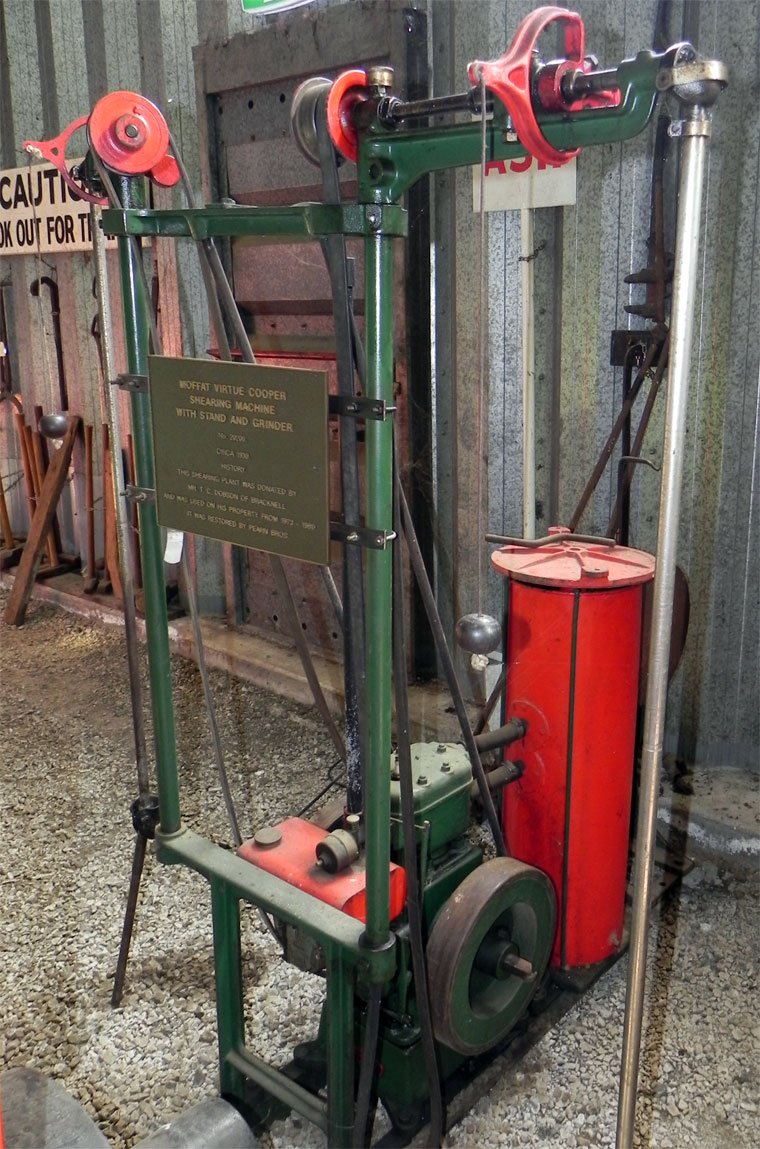 To power its sheep shearing machinery, the company first imported and sold Davey Paxman portable steam engines and Blackstone oil engines. It began making petrol engines in Sydney at 205 Clarence Street in 1920, moved production to 11-25 Palmer Street in 1929, and later moved to Rosebery. The company was taken over by Fire Fighting Enterprises Ltd in June 1966[1]