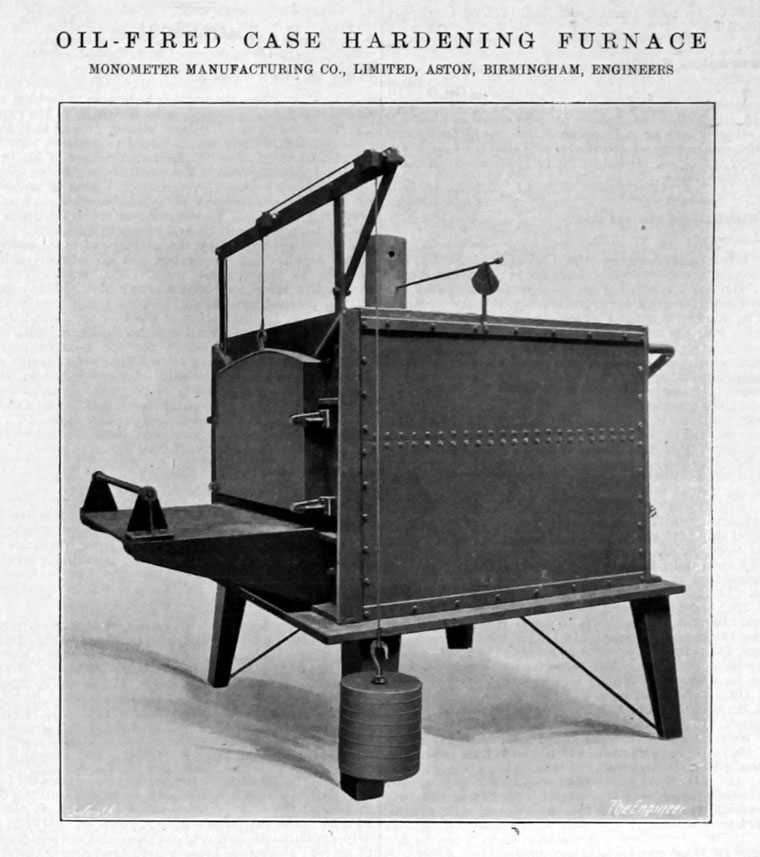 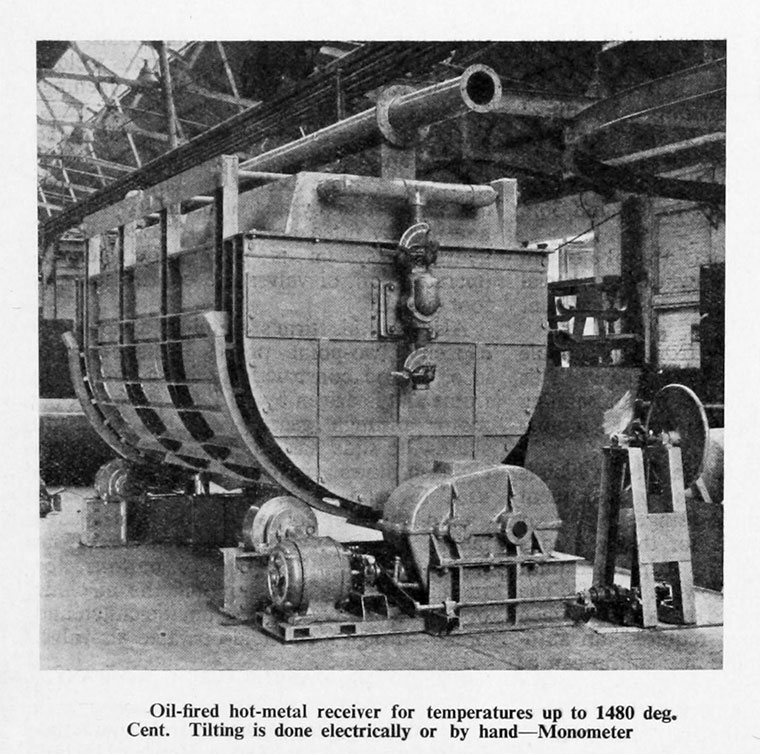 1919 Listed as The Monometer Manufacturing Company (1918). December of this year transferred its works from Whitehouse-street to Browning-street, Birmingham.[1]

1922 Arrangements were made for the manufacture of the Monometer furnaces for the whole of the United States, America, Canada, and South America to be by the Monarch Engineering and Manufacturing Co, 1206, American-building, Baltimore, MD, USA.[2]