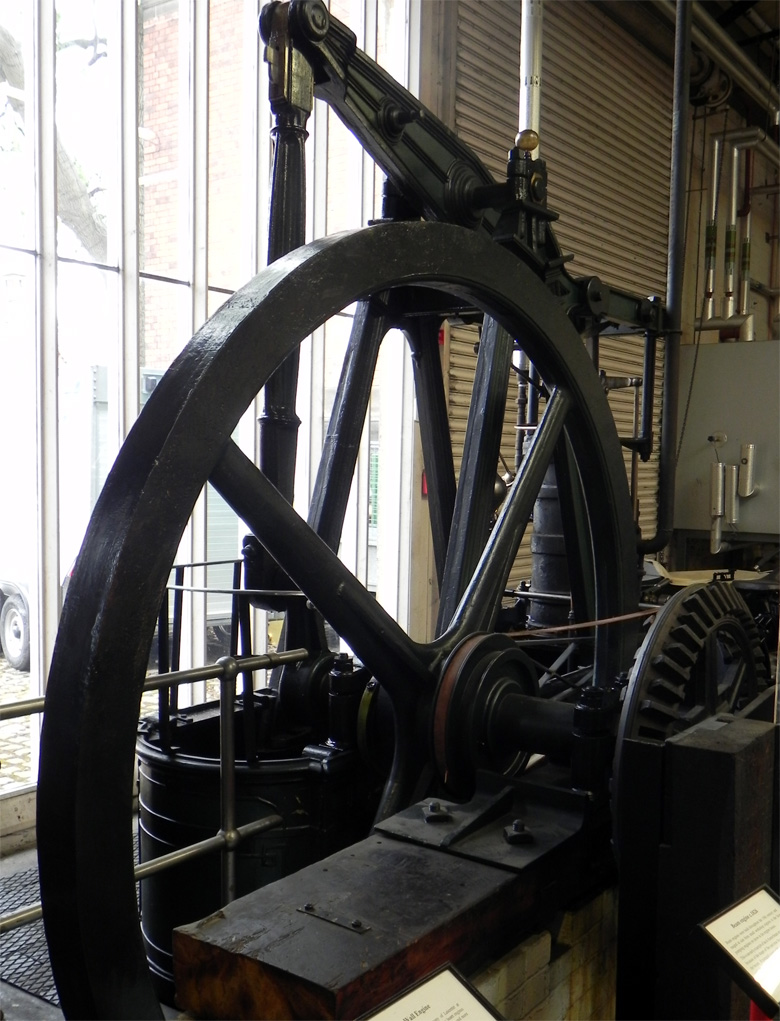 Morrells Brewing Company was a brewery in Oxford, England, which operated under that name between 1782 and 1998.

1743 The brewery was founded by Richard Tawney.

1782 partnership with Mark Morrell and James Morrell, who eventually became the owners.

1998 the brewery was closed; the beer brand names were taken over by the Thomas Hardy Burtonwood brewery