Grace's Guide is the leading source of historical information on industry and manufacturing in Britain. This web publication contains 147,160 pages of information and 233,401 images on early companies, their products and the people who designed and built them. 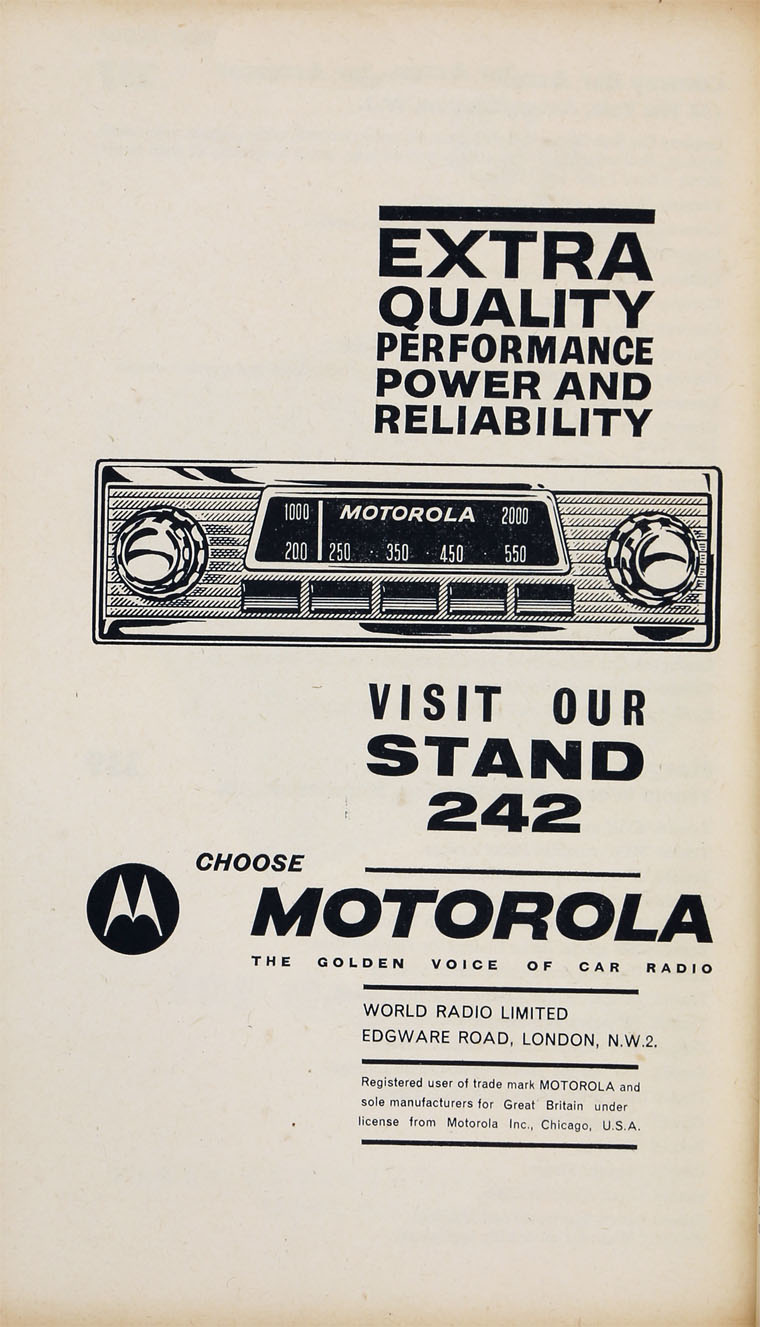 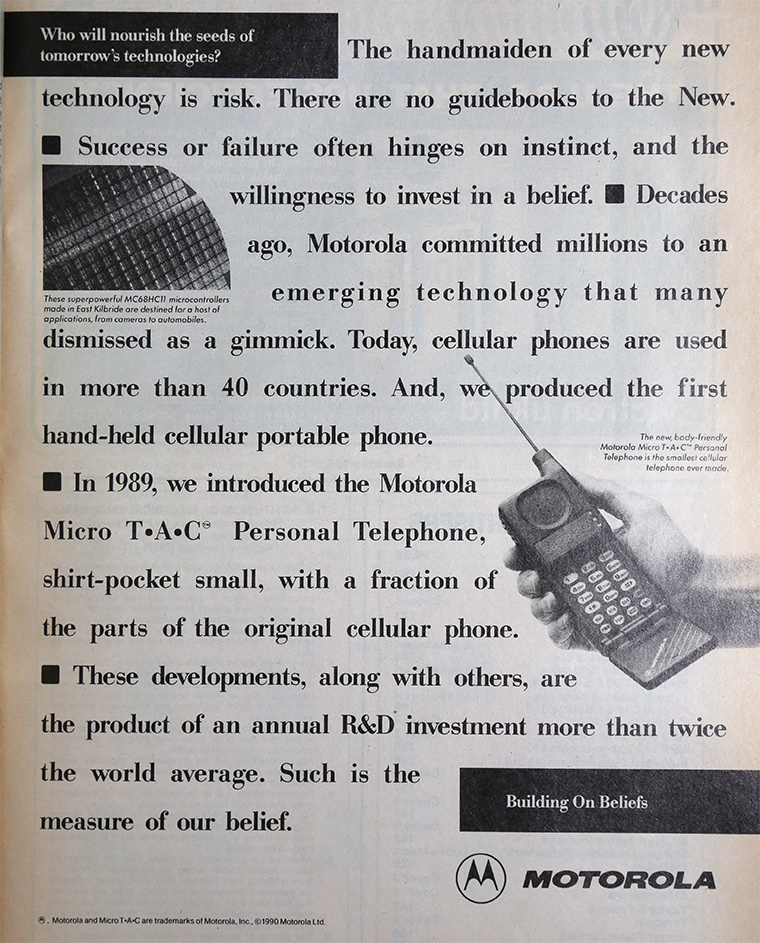 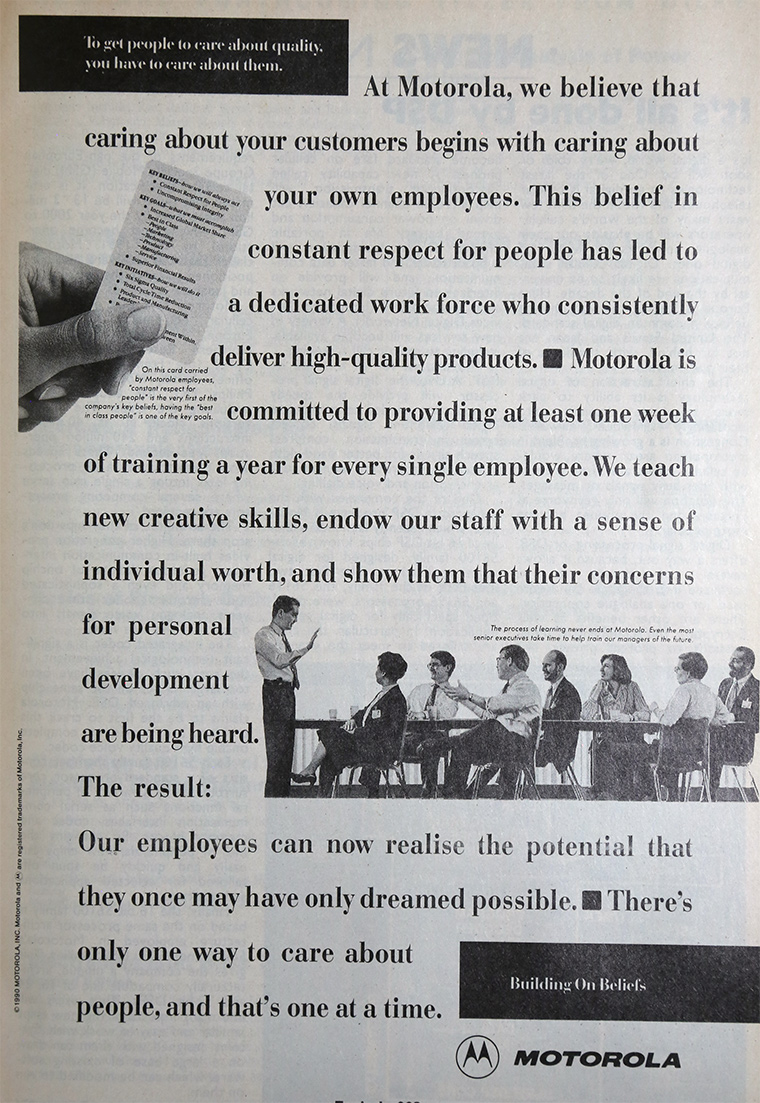 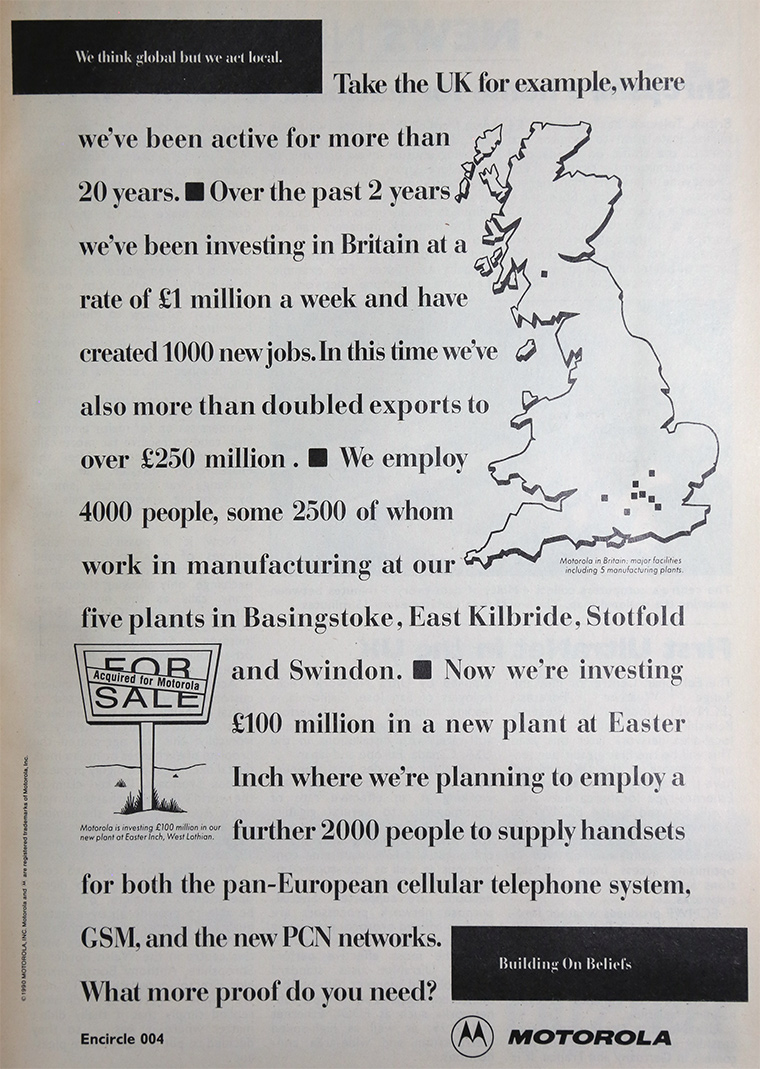 The British subsidiary of an American company

1974 Set up its second European manufacturing facility in Warrington, Lancashire. Production was due to start mid-Summer. Hoped that 60 people would work at the site.[1]