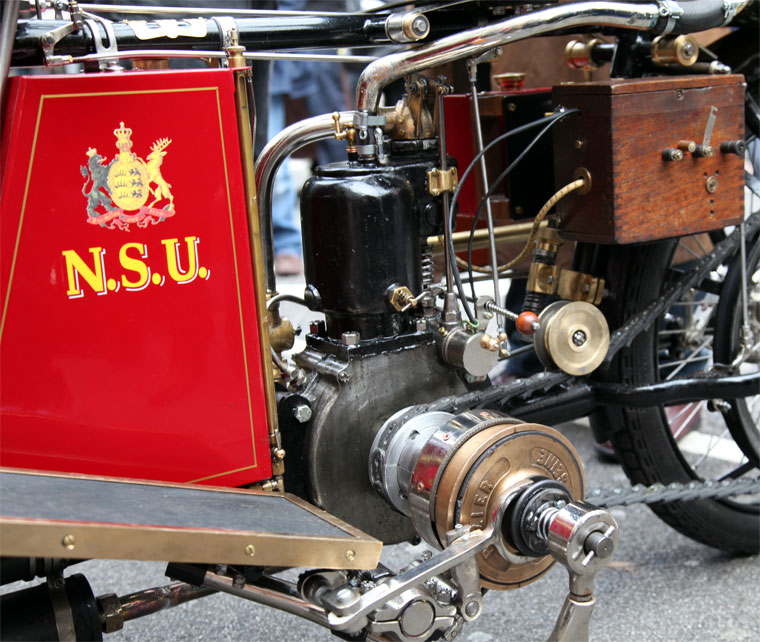 Photographed in Uruguay in 2010.

Exhibit at the Tank Museum. 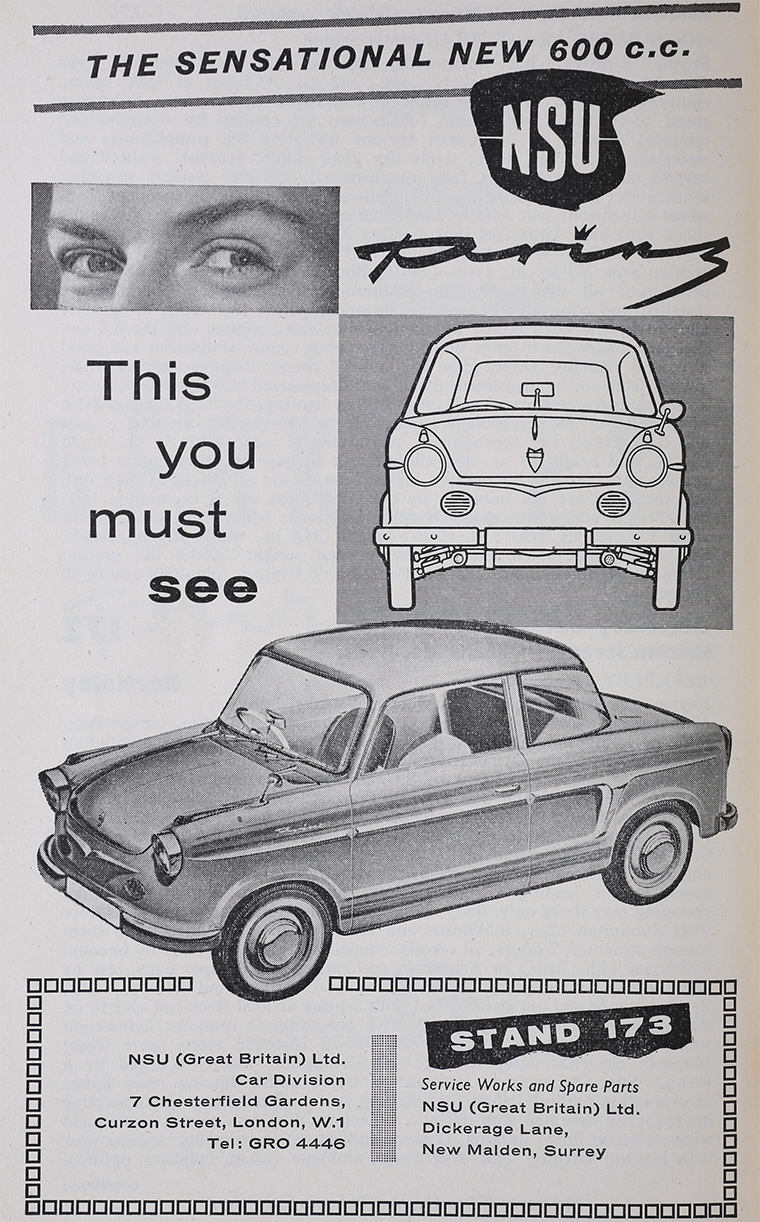 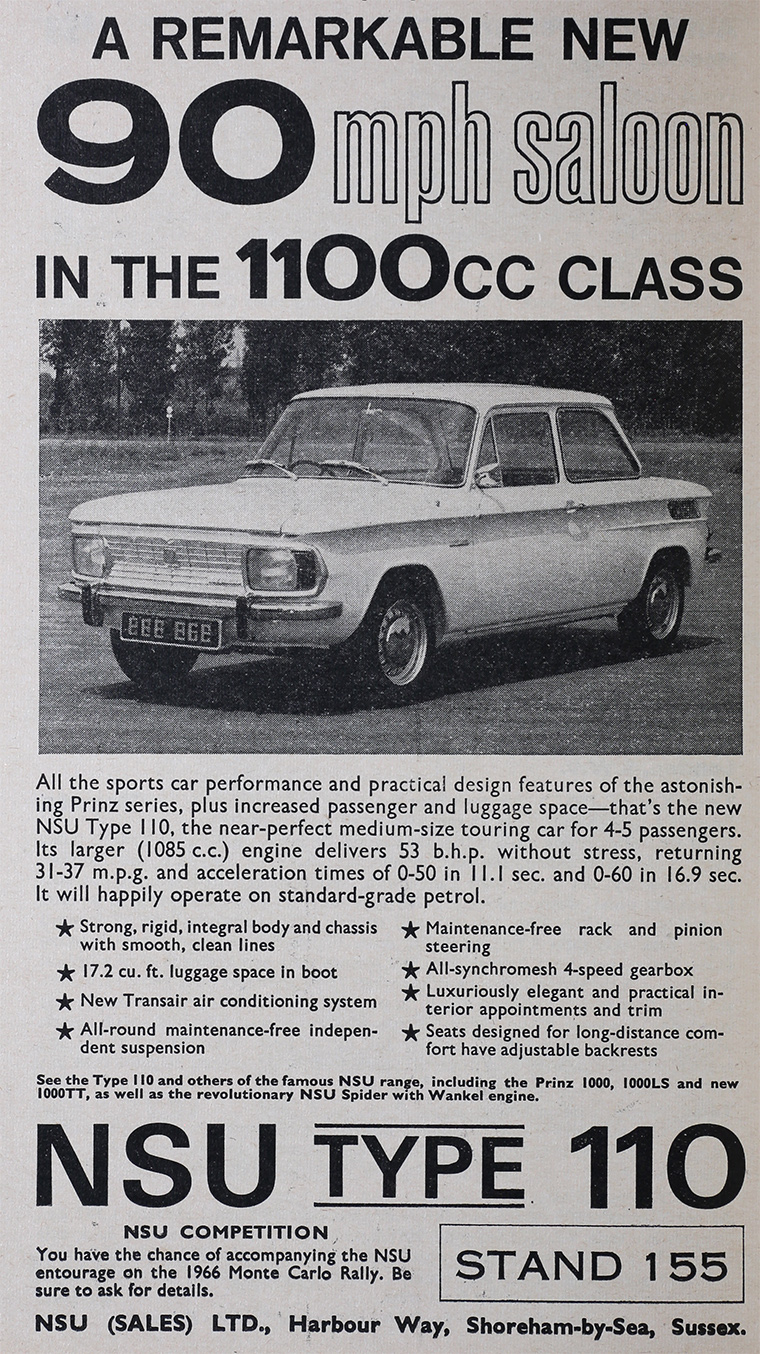 NSU Motorenwerke AG (normally just NSU) was a German manufacturer of cars and motorcycles which was founded in 1873, and was acquired by Volkswagen in 1969. VW merged the company with Auto Union to eventually evolve into Audi as it is known today.

NSU began as a knitting machine manufacturer in the town of Riedlingen on the Danube in 1873, and moved to Neckarsulm, where the river Sulm flows into the river Neckar, in 1884. The company soon began to produce bicycles as well, and by 1892, bicycle manufacturing had completely replaced the knitting machine production. At about this time, the name NSU (from Neckar and Sulm) appeared as brand name.

In the early years of the 20th century NSU motorcycles were developed, in 1905 the first NSU cars appeared. In 1932 the car production in Heilbronn was sold to Fiat.

During World War II NSU designed and produced the famous Kettenkrad, NSU HK101 a half-tracked motorcycle with the engine of the Opel Olympia.