Grace's Guide is the leading source of historical information on industry and manufacturing in Britain. This web publication contains 142,045 pages of information and 227,612 images on early companies, their products and the people who designed and built them. 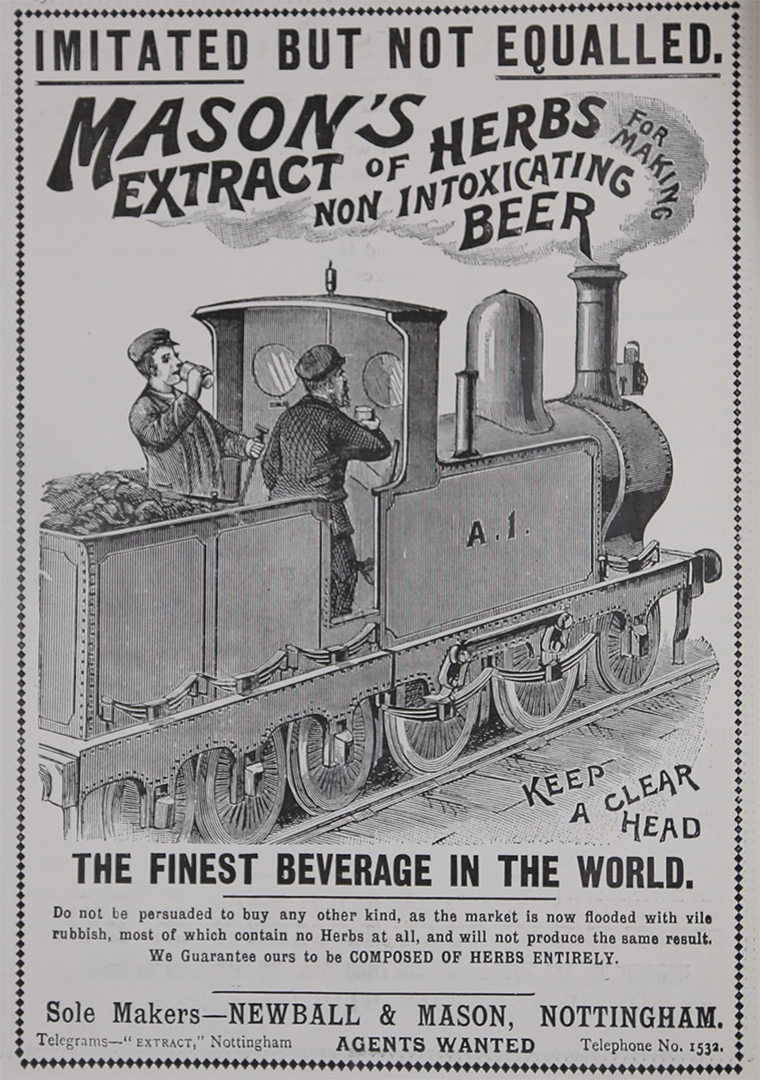 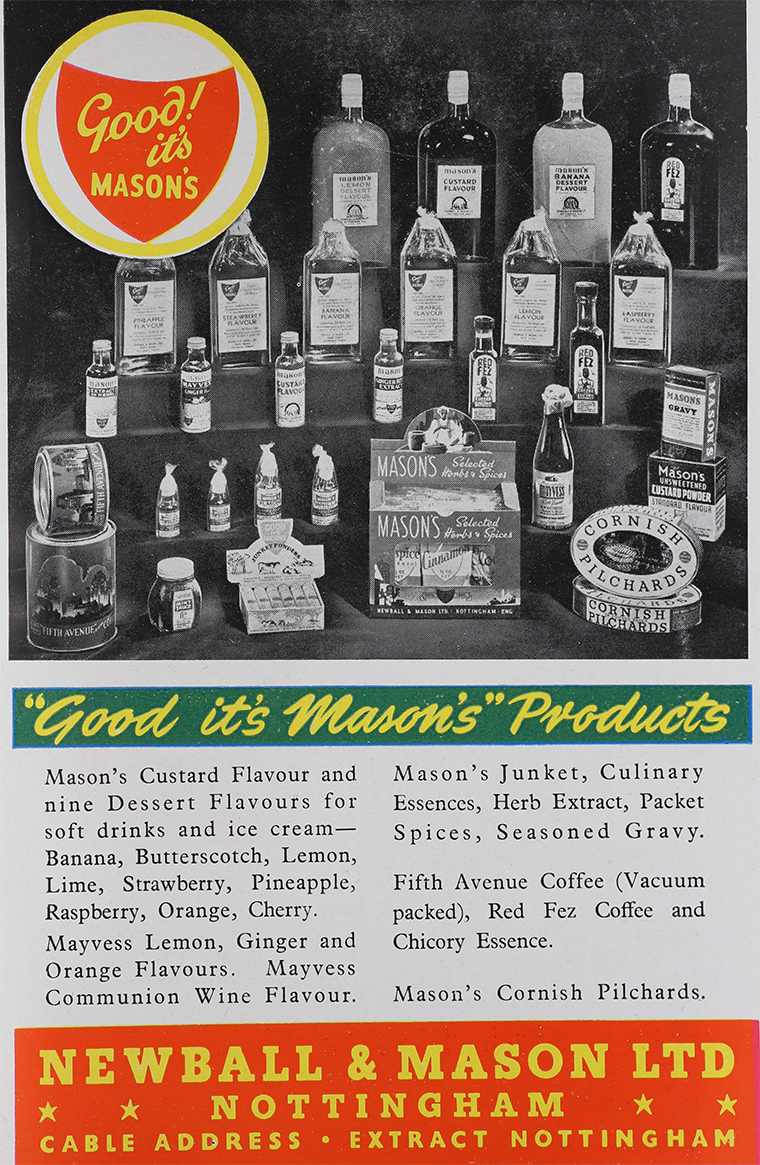 1850 Established by Thomas A. Newball.

1912 '...Thomas Mason, lately residing at "Enderleigh," Alexandra Park, in the city of Nottingham, and carrying on business as a partner in the firm of "Newball and Mason," of Hyson Green Works, in the same city, Manufacturing Chemists (who died on the 1st day of June, 1911,...'[1]