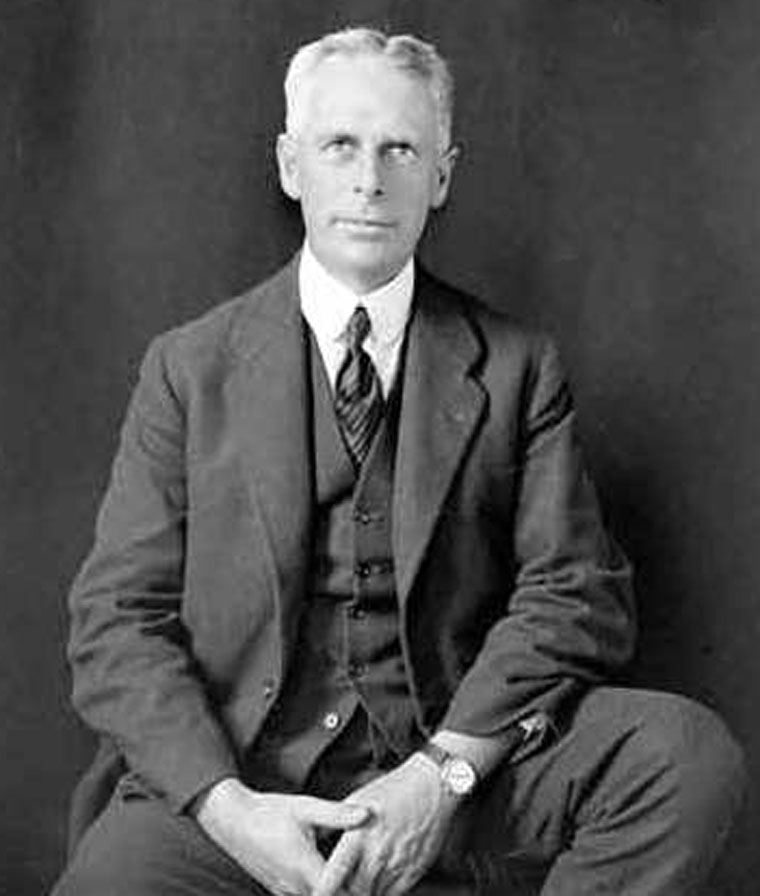 Norman Charles Harris (1887-1963) DSO MC was a decorated World War I army engineer and Chairman of Commissioners of the Victorian Railways from 1940–1950.

Norman Charles Harris attended Scotch College, Melbourne and studied Engineering at McGill University in Montreal. He worked for the Canadian Pacific Railway followed by the Hydro-Electric Power Co. in Tasmania and in 1913 became a draftsman for the Victorian Railways and then joining his father in the rolling stock division.

During World War I he served on the Western Front with the 2nd Divisional Engineers. He organised trench improvements and the construction of four bridges over the River Ancre near Albert, Somme. He was awarded the Military Cross and a Distinguished Service Order.

After the war, he spent some time in England, studying their railway system.