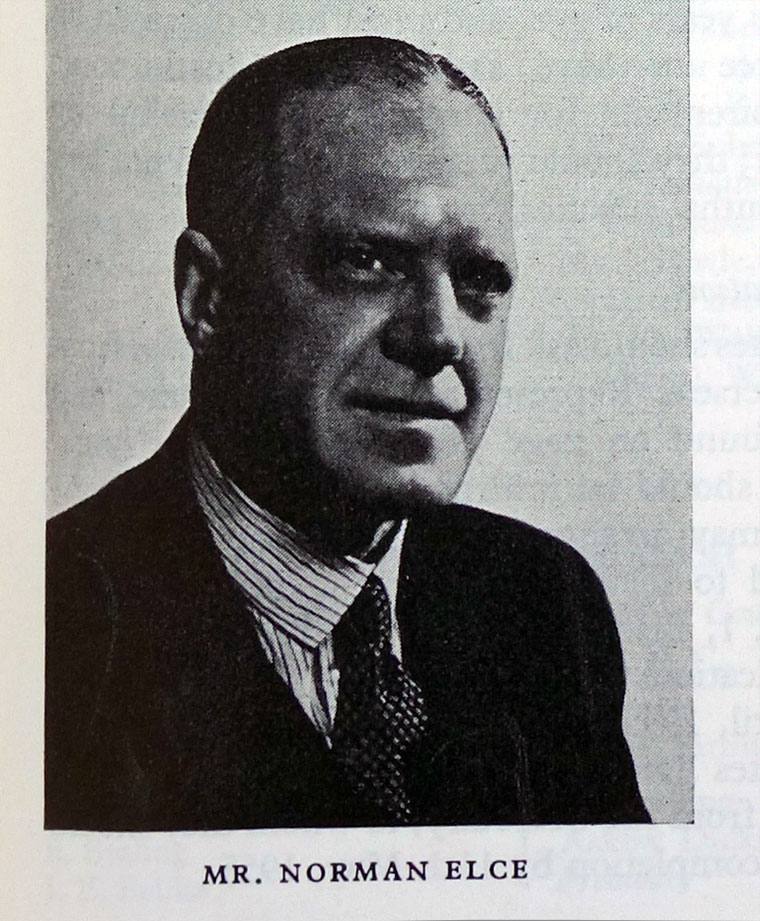 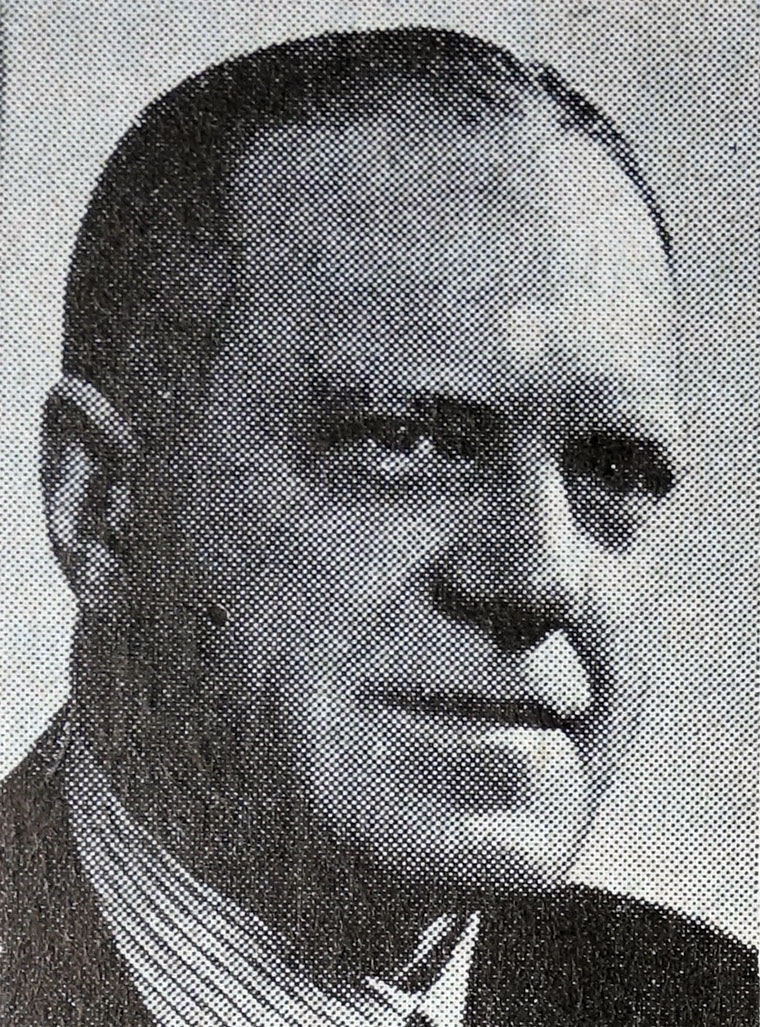 In 1920 he became a college apprentice with Metropolitan-Vickers Electrical Co., Ltd., and on the completion of his apprenticeship, joined the staff of the Mechanical Engineering Department, specializing in steam nozzle and turbine blade research. Later he assumed responsibility for industrial turbines, turbines for advanced steam conditions, and marine applications. In 1948 he became assistant chief mechanical engineer, and since 1950 has been director and chief mechanical engineer of that Company.

Mr Norman Elce, M.Sc.(Tech.) (Past Vice-President) died recently at the age of 67, two years after his retirement. His death will have saddened his many friends in the engineering world.

He was a man of character whose rather rugged exterior concealed a highly-strung being. Tough yet kindly, once one had broken his natural reserve he was a friend for through all time.

Mr Elce received his technical education at the then Manchester College of Technology, both before and after he served in the 1914-18 war. After graduating, he joined Metropolitan-Vickers in 1920 and obtained his M.Sc. for postgraduate research on steam-turbine nozzle efficiency. He rose to become a Director and Chief Engineer of the company, now known as A.E.I. (Manchester) Ltd, a position he held for ten years.

He was elected a Vice-President of this Institution in 1957 and for many years he was Chairman of the Membership Committee. He joined as a Graduate in 1919. Mr Elce was also a member of the Steering committee of the National Engineering Laboratory.