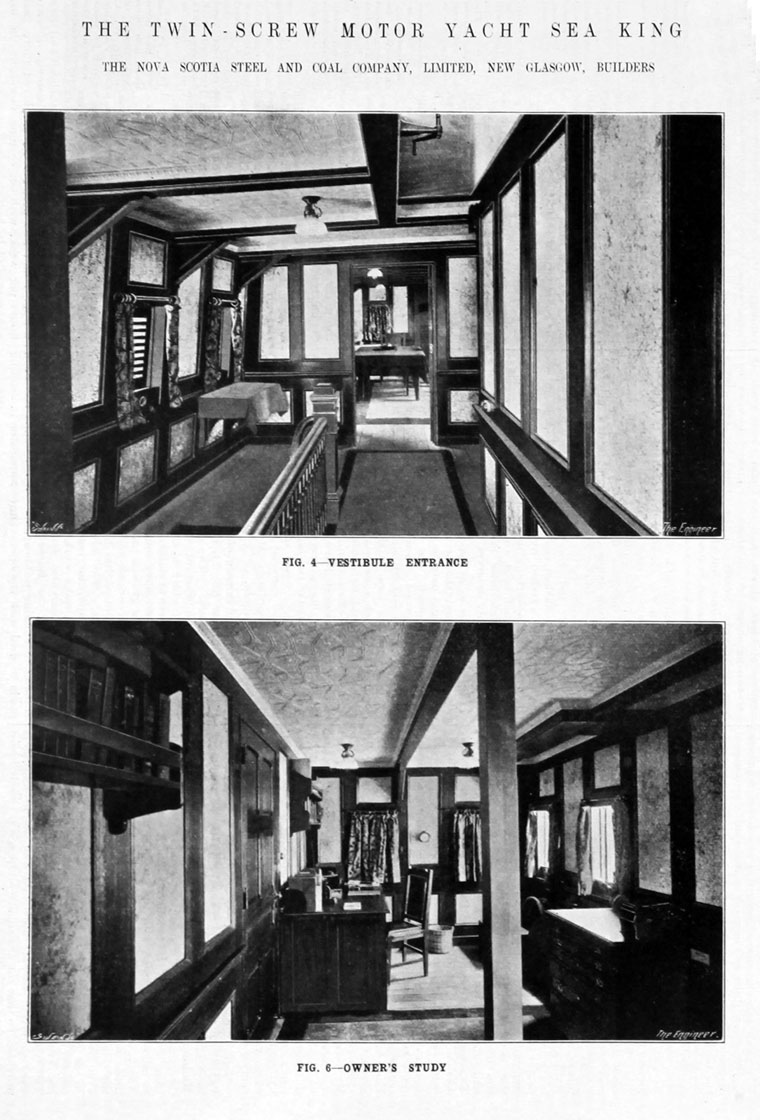 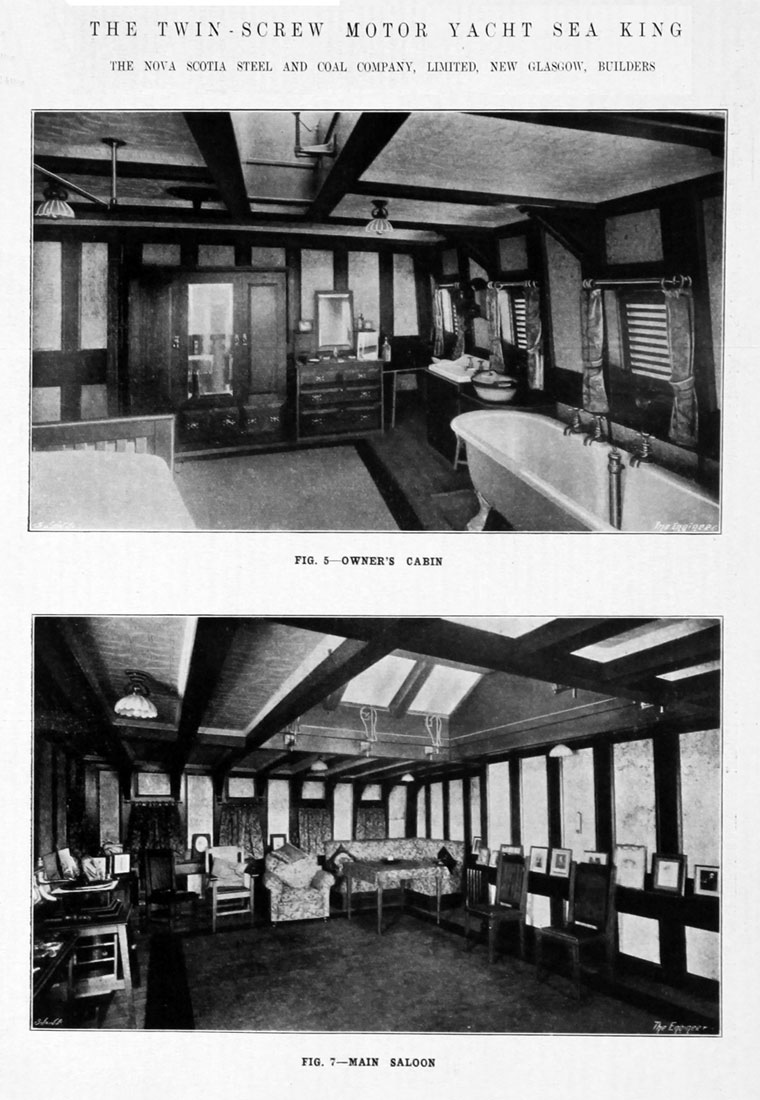 1872 Fraser and Mackay founded in the village of New Glasgow, in Nova Scotia, a modest forging plant, which they called the Hope Ironworks, whose capital did not exceed 400 dollars (£800). These men had more than the hope which furnished the name for their company. They had courage and skill and faith in themselves and in the future. Their operations at first were largely devoted to the forging of ironwork for wooden ships, the building of which was then extensively carried on throughout the province and of railway axles.

1878 The business expanded gradually and successfully, and in 1878 it was incorporated under the name Nova Scotia Forge Company, and the works were removed to Trenton just beyond the limits of the town of New Glasgow.

1879 From an open-hearth furnace in 1879, the first steel ingots were cast, these were the first to be produced in Canada.

1882 In order to supply the growing requirements o£ the forge works for its raw materials the Nova Scotia Steel Company was formed, with a capital of 160,000 dollars, or a little less than £32,000 Sterling. This company made steel in an open-hearth furnace by the Siemens process.

1889 On January 1st, Nova Scotia Steel Company and Nova Scotia Forge Company united under the name of Nova Scotia Steel and Forge Co, which had been incorporated during the previous year with an authorised capital of 1,000,000 dollars, or about £200,000.

1890 The New Glasgow Iron, Coal and Railway Company was organised, and at once undertook the construction o£ a blast-furnace at Ferrona in Pictou County, a railway to connect it with the ore deposits and with the coal mines in the neighborhood of Stellarton and the steel works at New Glasgow, a coal-washer and a battery of coke ovens.

1893 The Dominion Coal Co Ltd. was incorporated by a special Act of the Legislature of the Province of Nova Scotia in the year 1893, and having acquired the rights and property of nearly all the companies then in existence in the district south of Sydney Harbour, was granted ninety-nine years' lease of the coal in a large territory, partly on land and partly in the submarine area adjoining.

The new company's operations now compromised the mining of ore and coal, production of coke for its own use, pig iron both for its own use and for sale, and the manufacture of steel in various forms, giving special attention to forgings, axles, and other railway supplies, shapes for agricultural implement makers, bolts, spikes, steel shafting and merchant bars. Its operations were expanding rapidly, and were as rapidly exhausting its available supply of iron ore. The beds in Pictou County were worked out. Other nearby sources were tried with varying results, but without any promise of an adequate and satisfactory supply.

1901 The Nova Scotia Steel and Coal Co was incorporated.[1]

1924 The works consisted of the following: