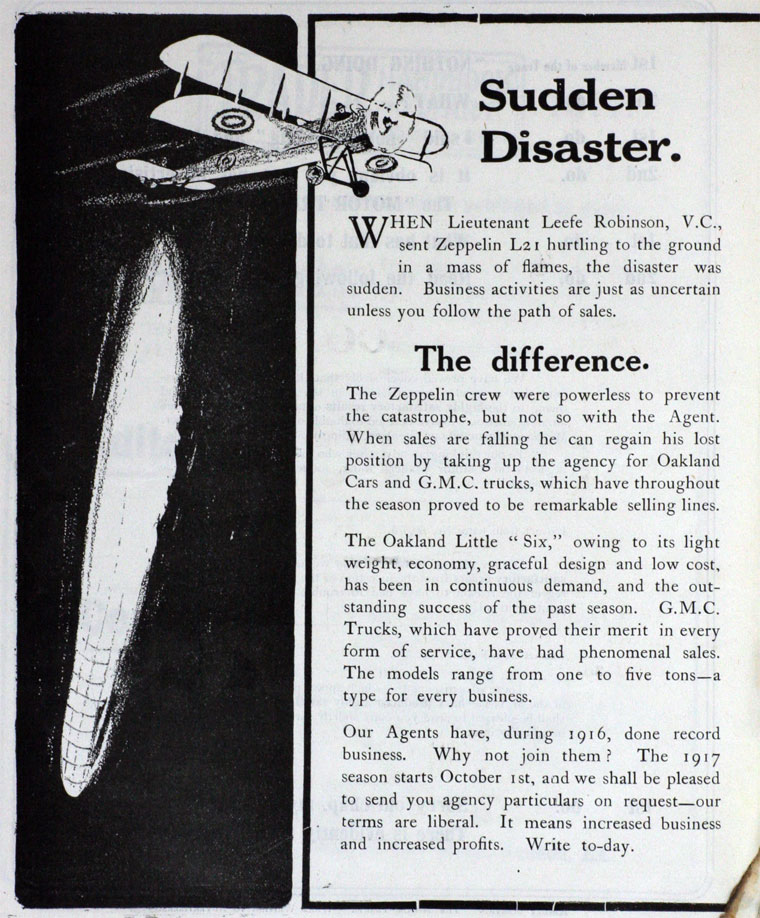 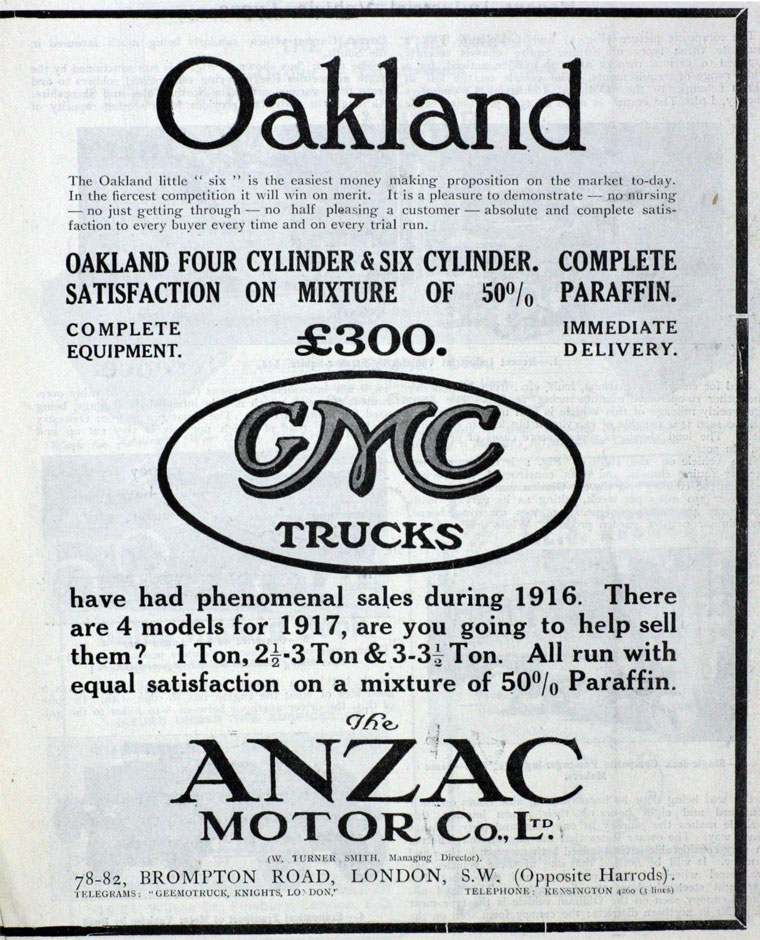 The Oakland was a brand of automobile manufactured between 1907–1909 by the Oakland Motor Car Company of Pontiac, Michigan.

Between 1909 and 1931 it was known as the Oakland Motors Division of General Motors Corporation. Oakland's principal founder was Edward P. Murphy, who sold half the company to GM in January 1909; when Murphy died in the summer of 1909, GM acquired the remaining rights to Oakland.

Distributed in the UK by Ancona Motor Co and Anzac Motor Co.