Grace's Guide is the leading source of historical information on industry and manufacturing in Britain. This web publication contains 140,592 pages of information and 227,382 images on early companies, their products and the people who designed and built them. 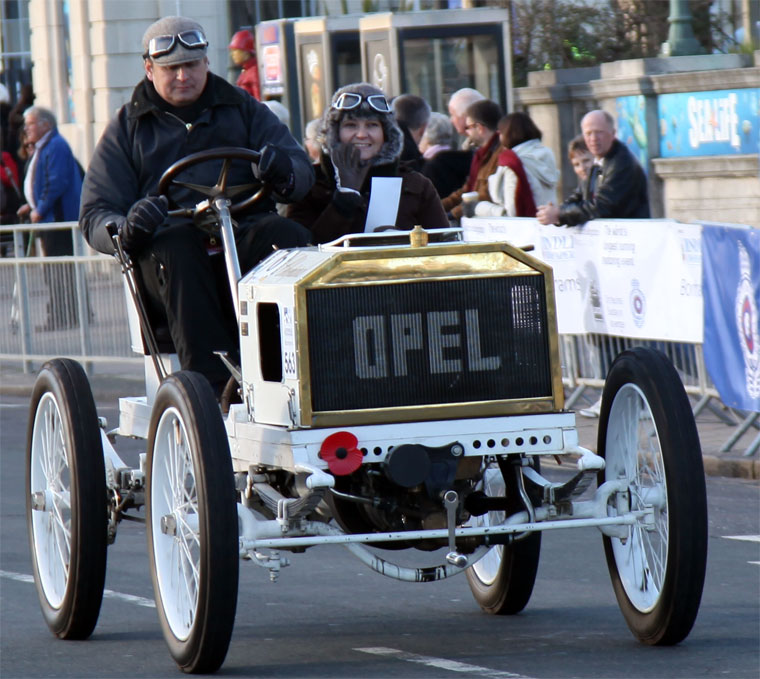 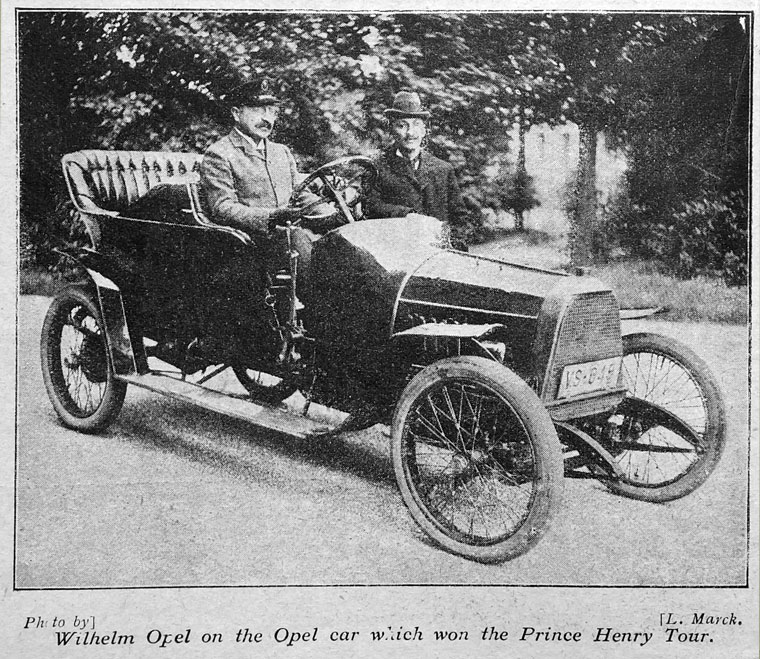 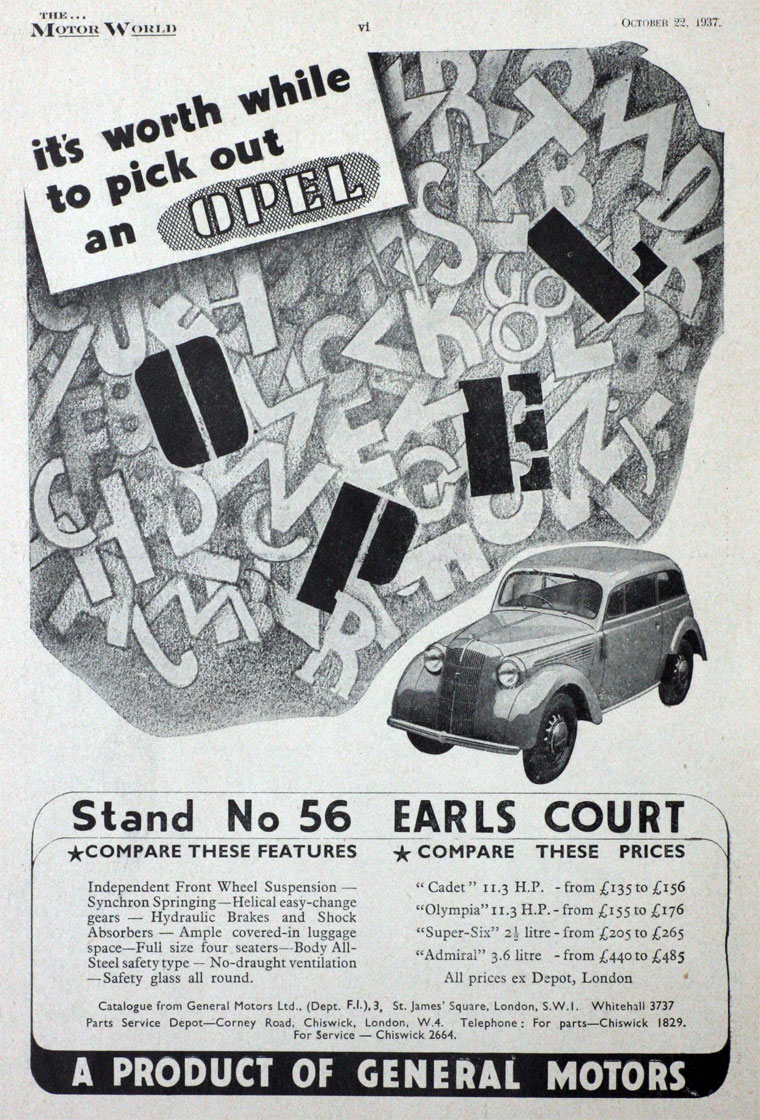 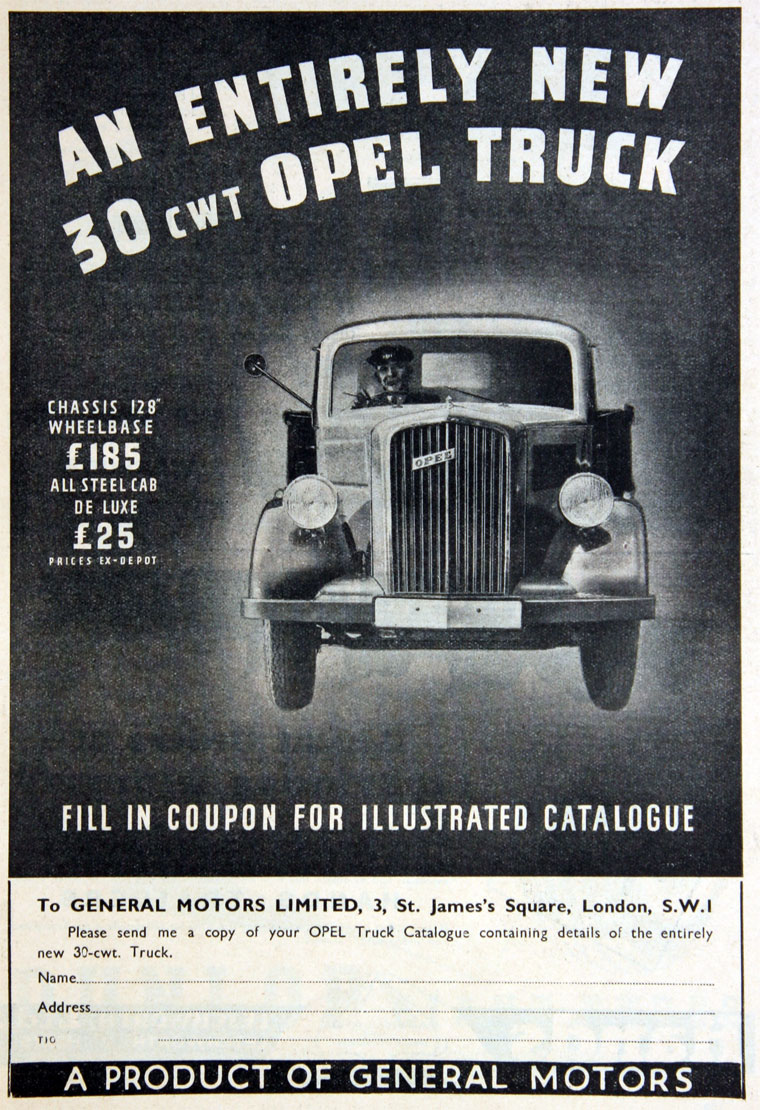 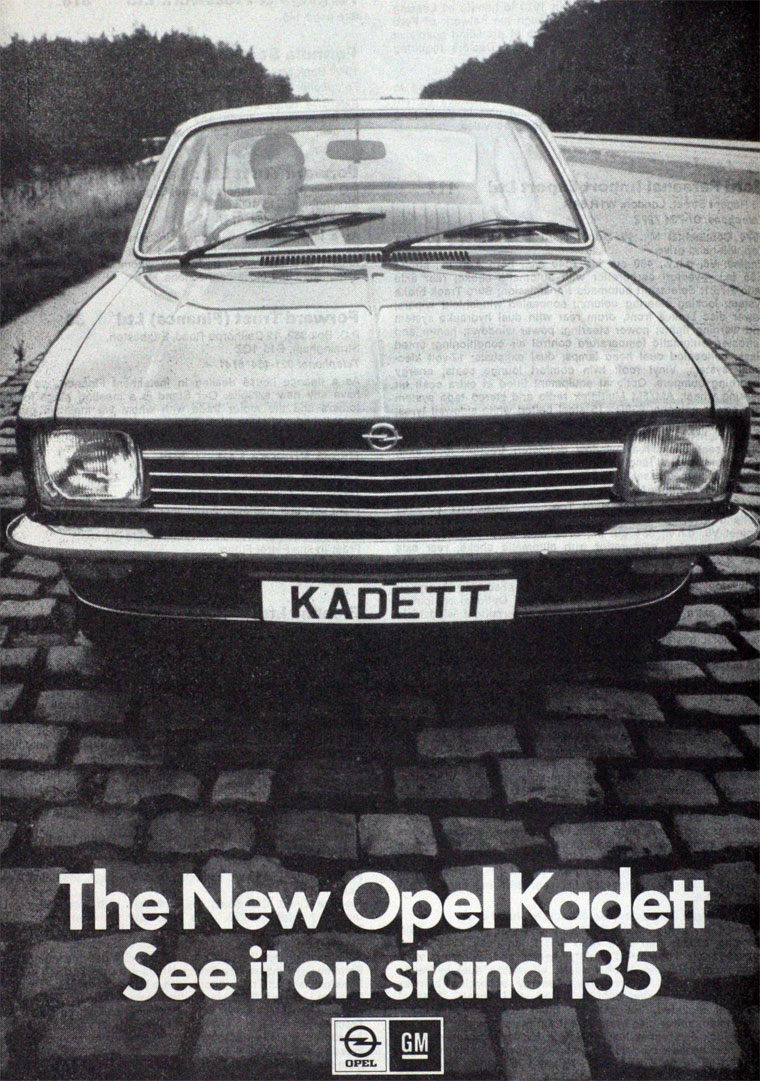 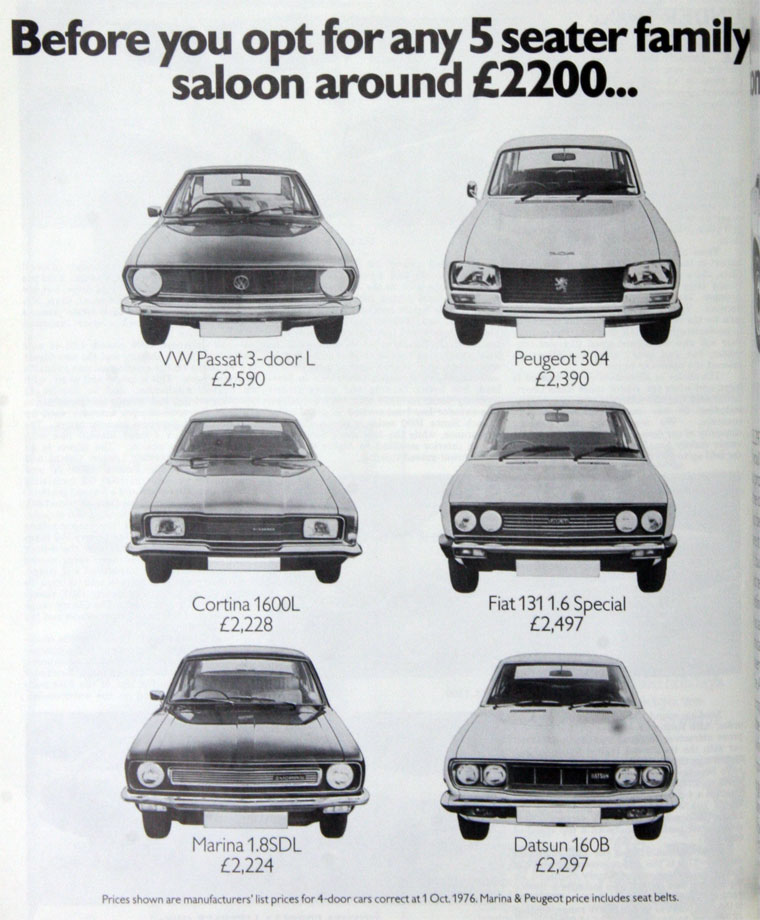 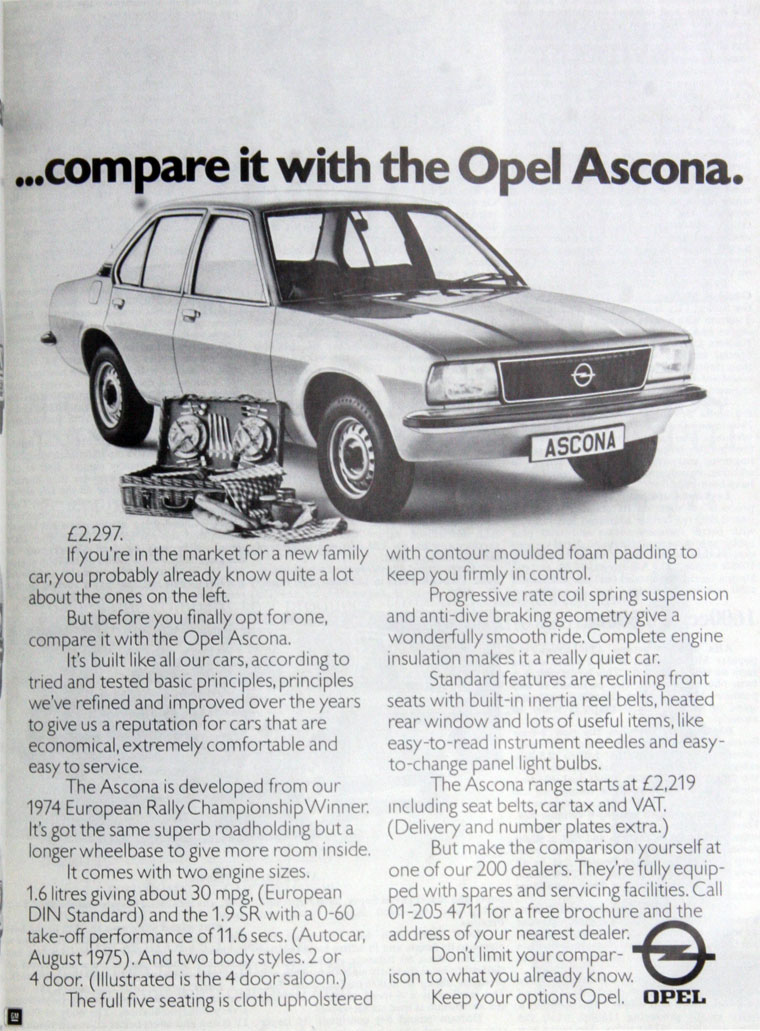 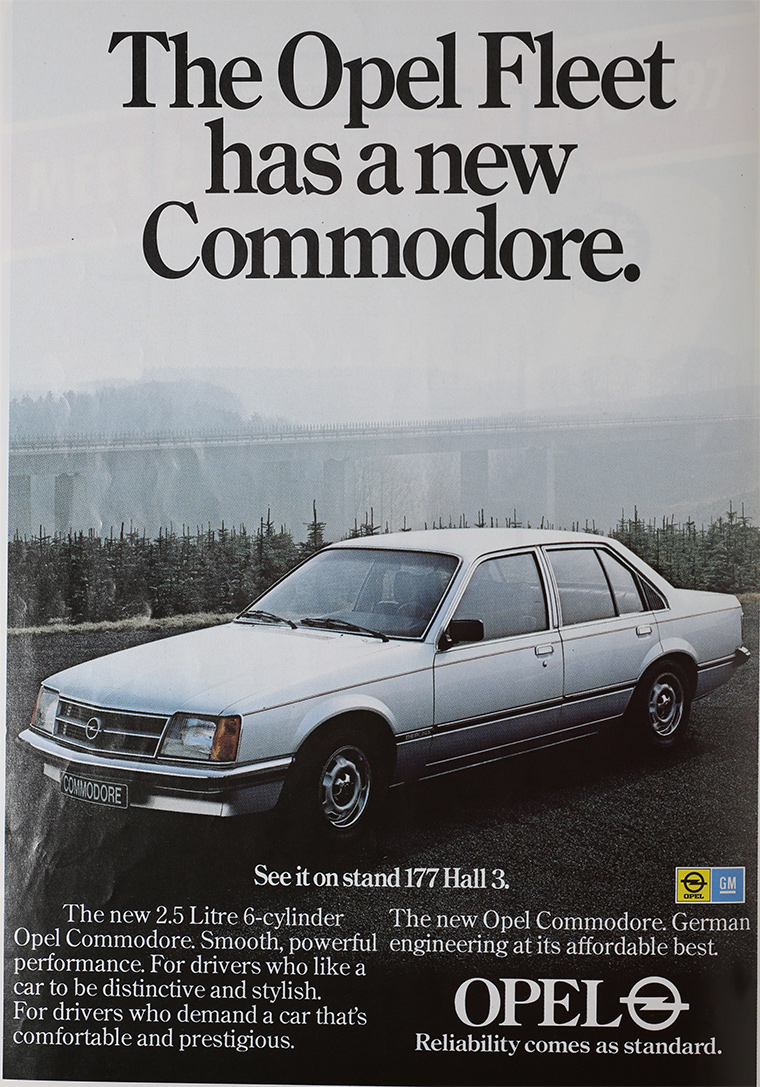 Opel a German maker had a range of road vehicles.

Adam Opel went into business as a manufacturer of sewing machines.

Later he diversified into bicycle manufacturing.

1898 Acquired the small Lutzmann Factory which took the business into the early automobile industry.

1900 Following the dissolution of the partnership, Opel's son (presumably Wilhelm von Opel) signed a licensing agreement with the Automobiles Darracq S.A. to manufacture vehicles under the brand name "Opel-Darracq". The vehicles were Opel bodies mounted on a Darracq chassis, powered by a 2-cylinder engine.

1902 Venture with Darracq to build Opel Darracq in Germany.

1906 The company started to make cars to their own design

1911 the factory was virtually destroyed by fire and a new one was built with more up to date machinery; manufacture of sewing machines was ended. Production now consisted of bicycles, cars and motorcycles.

By 1913 they were the largest car maker in Germany.

1931 GM acquired the rest of the company that it did not already own.

In the 1930s a small number of buses were sold in Britain.