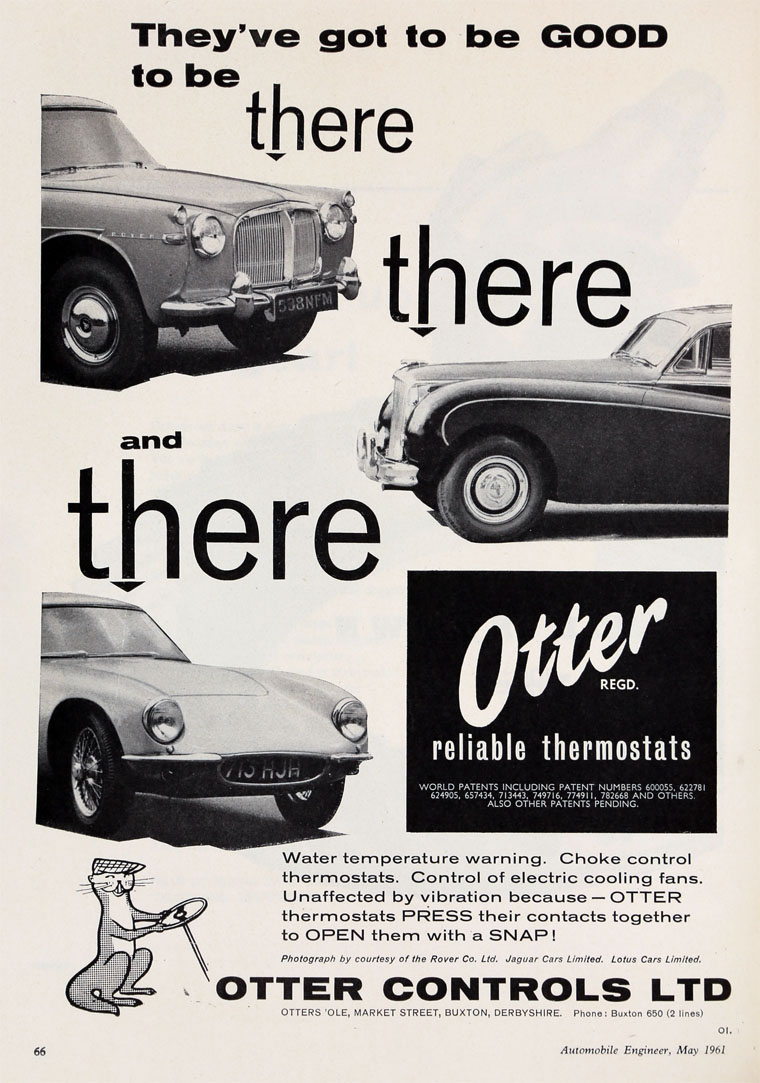 1971 After Eric Taylor's death, his son John Crawshaw Taylor took over the company. He focussed on the subsidiary Castletown Thermostats

1984 Eddie Davies was appointed as Chief Executive of Strix, with Taylor remaining as Chairman.