Grace's Guide is the leading source of historical information on industry and manufacturing in Britain. This web publication contains 146,698 pages of information and 232,162 images on early companies, their products and the people who designed and built them. 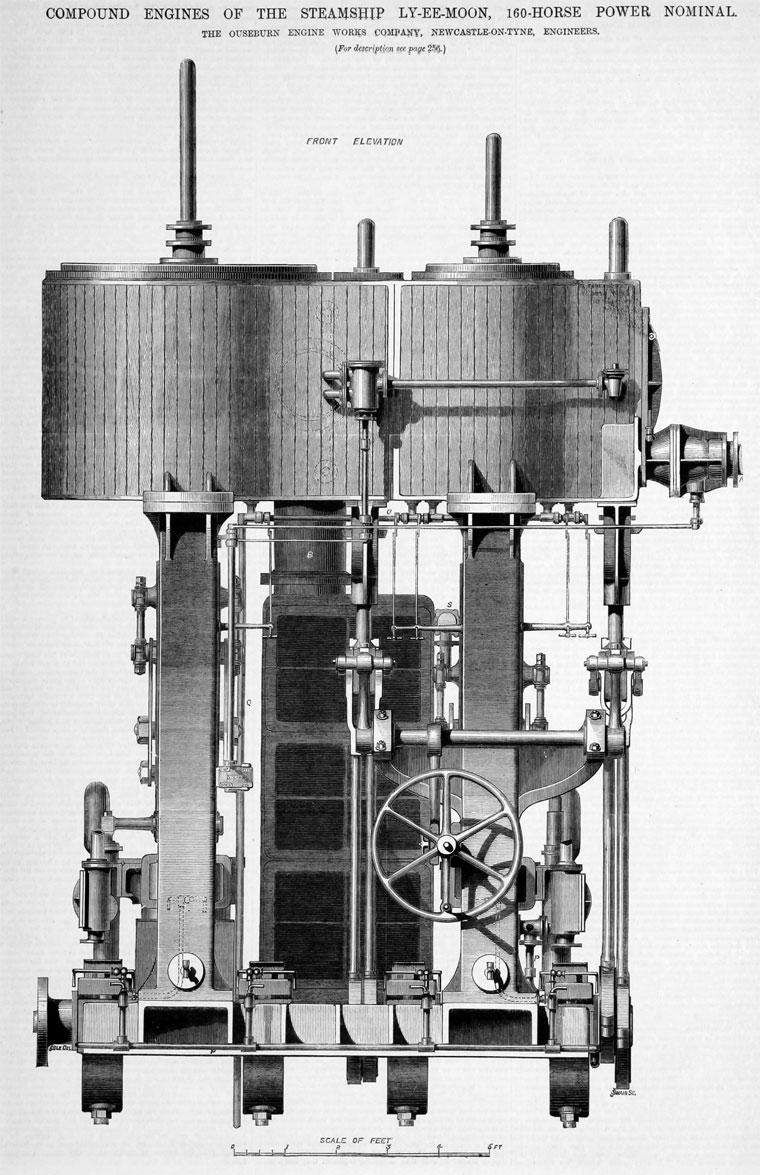 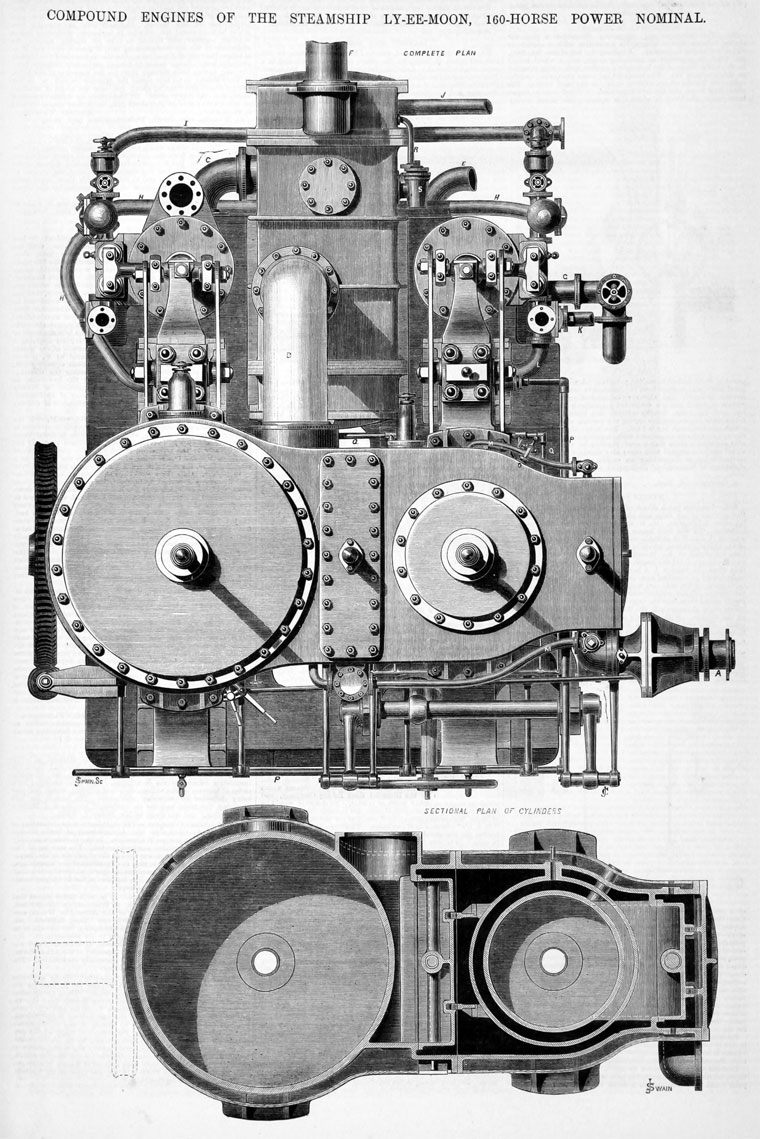 1816 Advert: 'To be SOLD by Contract, The Cast and Malleable Iron Materials for a STEAM ENGINE, on Messrs Trevithick and Co's principle, of twenty horses power or upwards- The boiler is 13 feet long, 6 feet 6 inches in diameter.
Also cast iron JIB CRANES, on a light construction, very neat, one of which may seen at Mr Robert Watson's, Plumber's Yard, High-bridge.
Also Case-hardened WAGGON WHEELS, for Metal Rail Roads, the rim of which is so made as to last considerably longer than those made in the usual way. For further particulars enquire of James Glynn, Ouseburn Foundery, Newcastle, August, 1816.'[1]