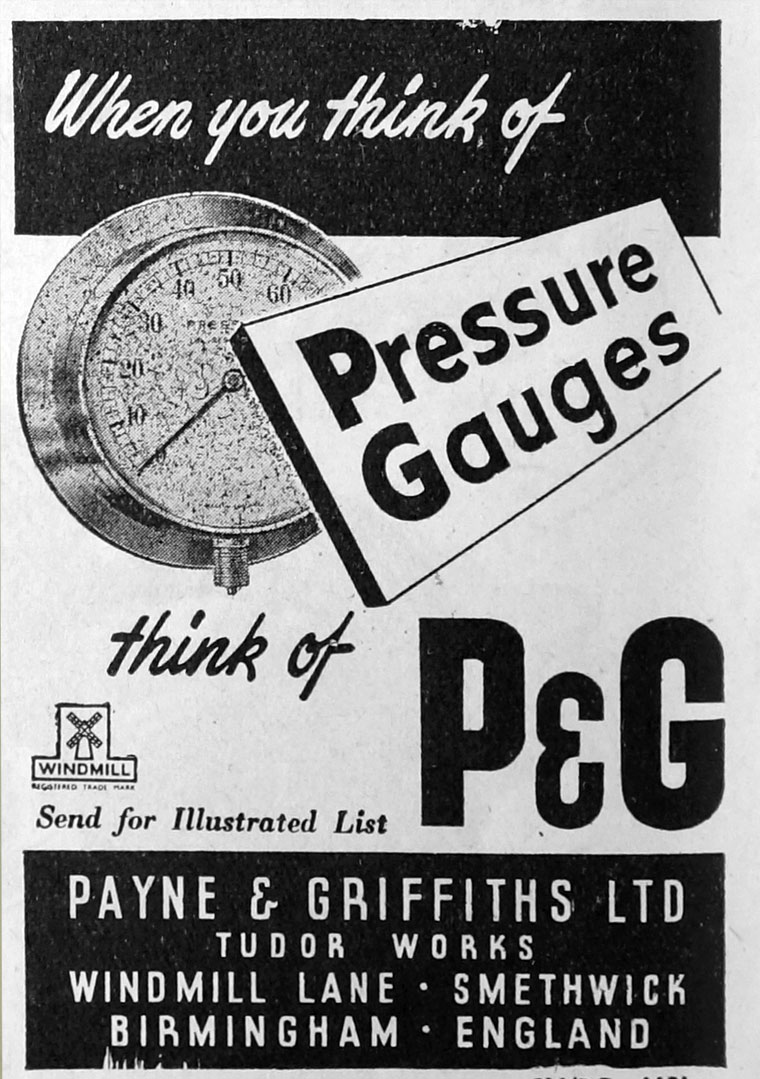 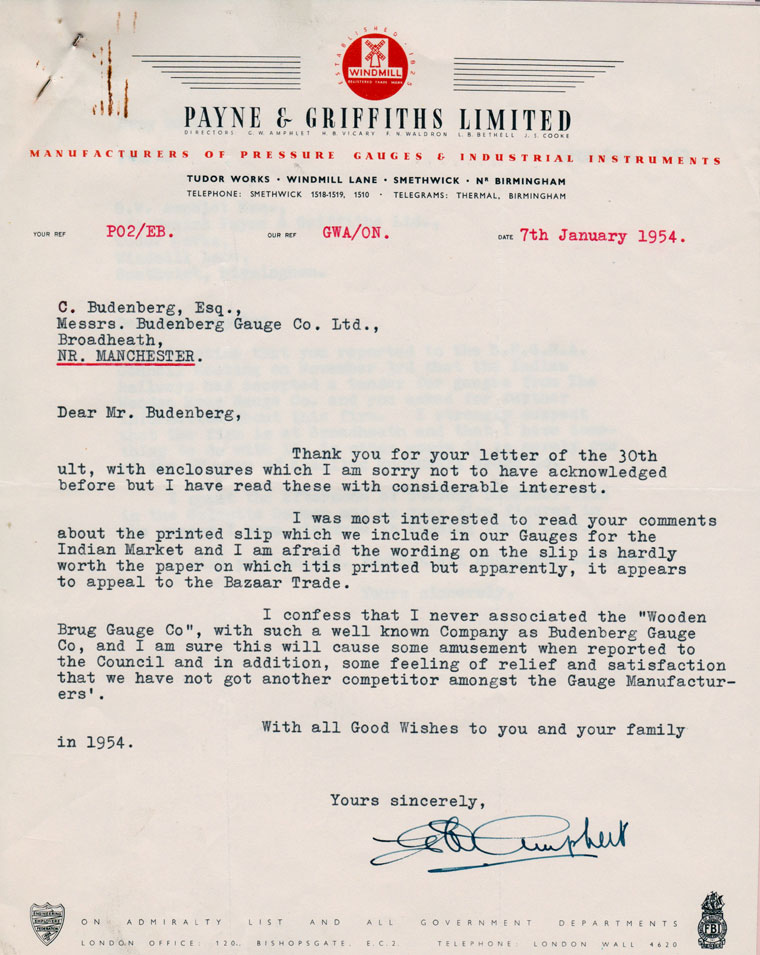 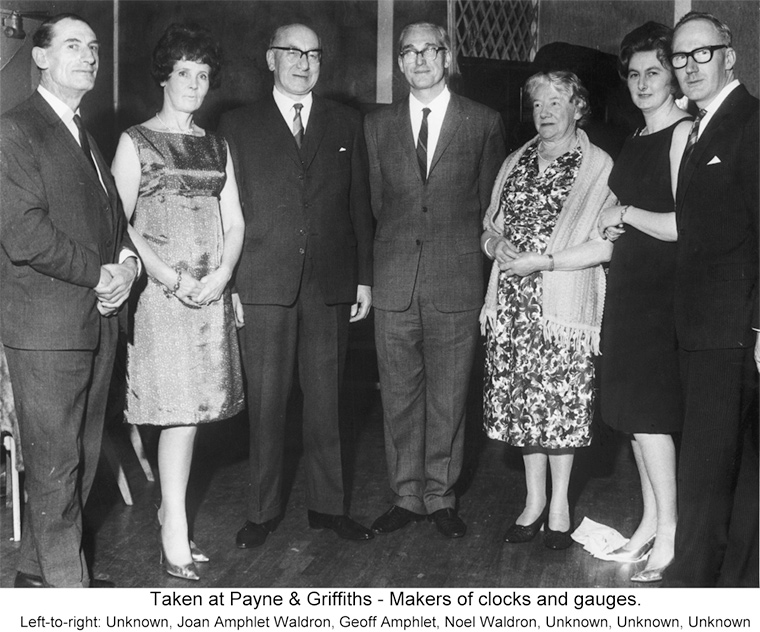 1901 Partnership change. '... the Partnership heretofore subsisting between us the undersigned, Samuel Wilson Amphlet, Herbert William Payne, and Frank Howard Payne, carrying on business as Engineers, Brassfounders, and Manufacturers of Mineral Water Machinery, and Steam and Hydraulic Fittings, under the style or firm of "Payne and Griffiths," at Tudor Works, Ladywood-road, Birmingham, has been dissolved to-day by mutual consent, the said Samuel Wilson Amphlet purchasing the shares of the said Herbert William Payne and the said Frank Howard Payne in the said business. All debts due to and owing by the said firm will be received and paid by the said Samuel Wilson Amphlet, who will continue to carry on the said business under the said style of "Payne and Griffiths," at the above address...'[4]