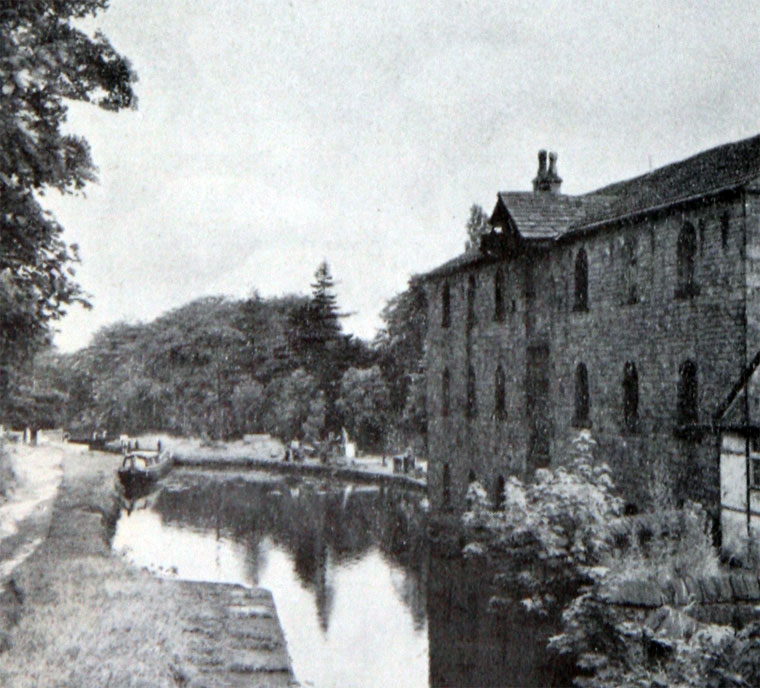 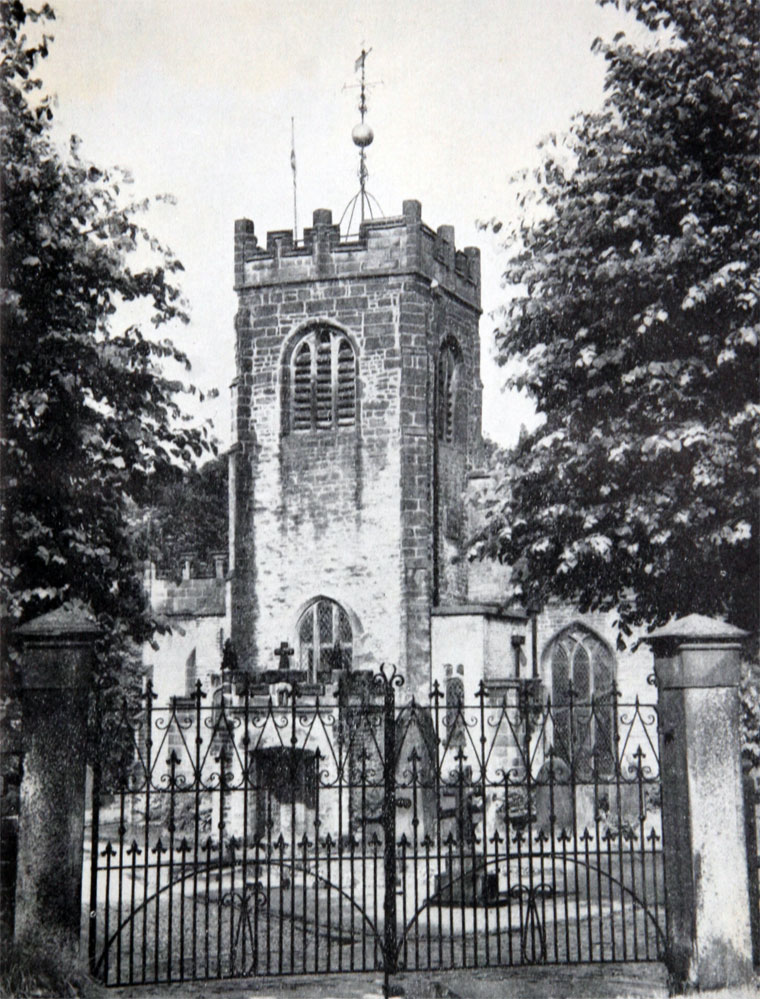 Engineered by Benjamin Outram this stretch of canal was opened in 1800.

From Dukinfield Junction with the Ashton Canal in Manchester to Whaley Bridge, connecting with the Macclesfield Canal at Marple; 14.75 miles with 16 locks.