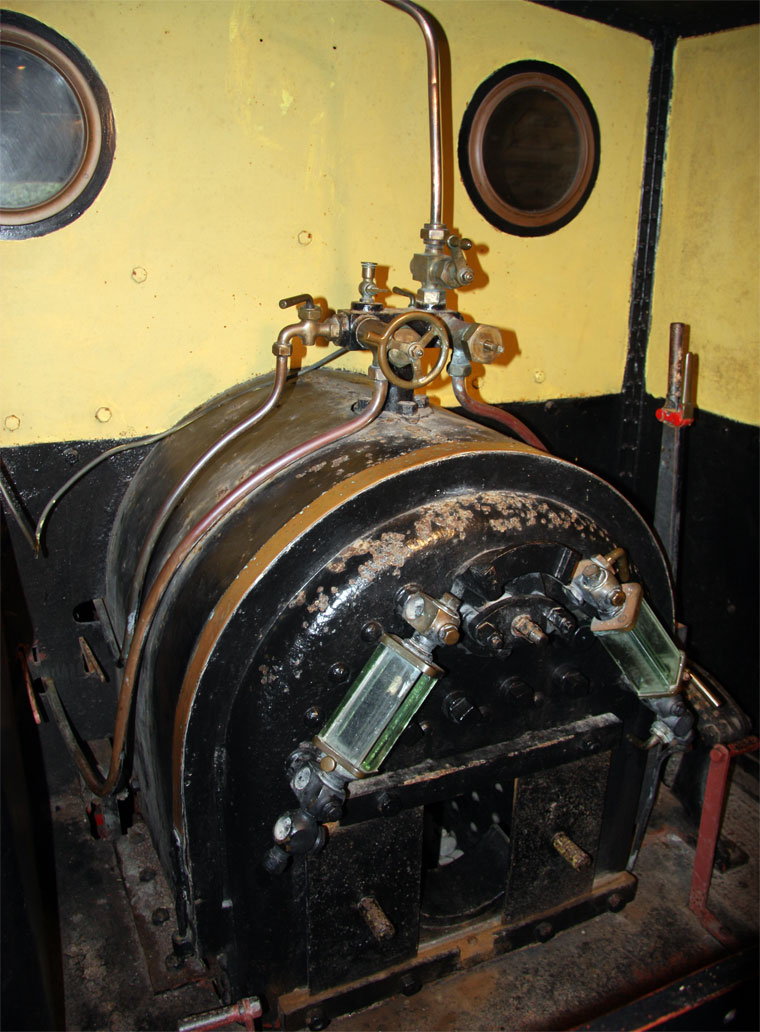 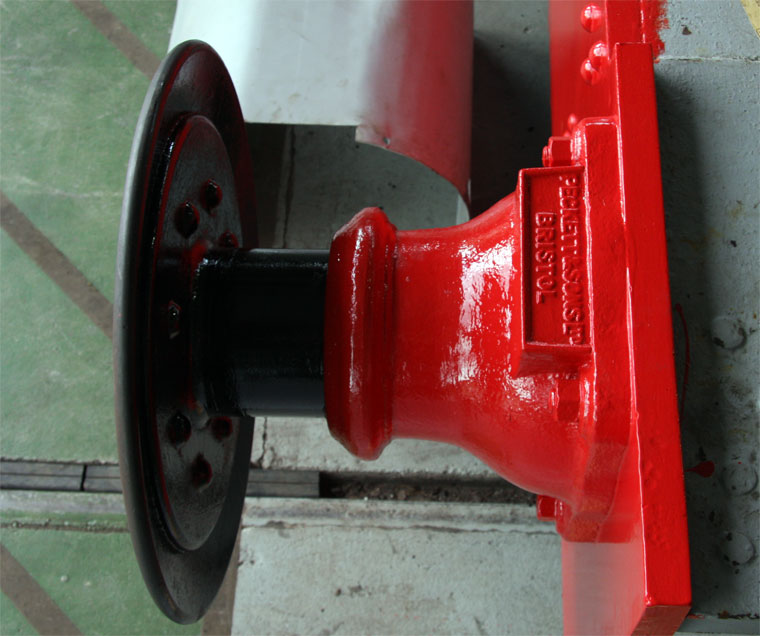 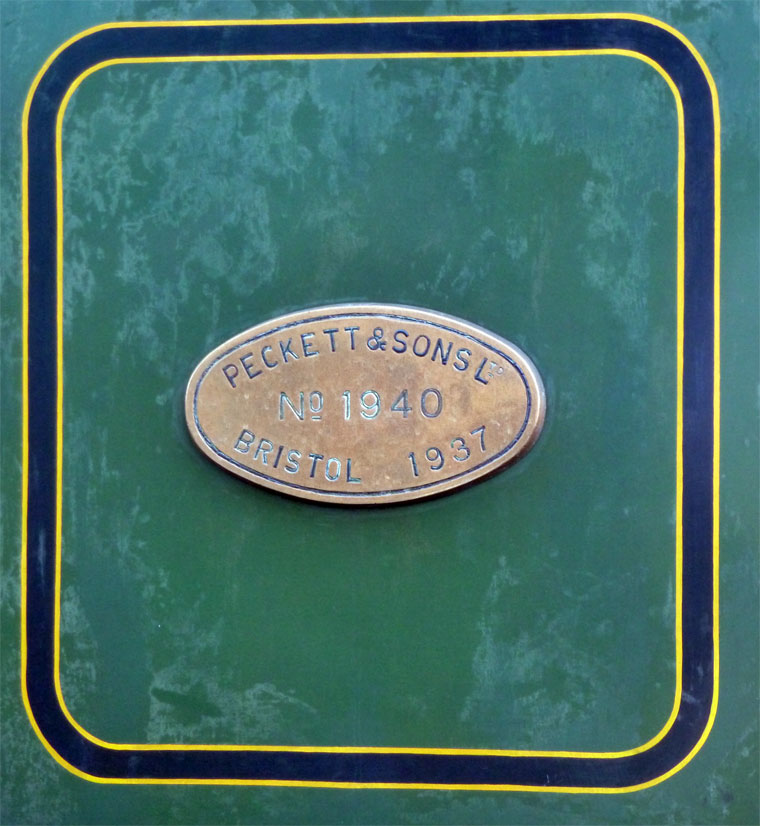 1908. For Cleator and Workington Junction Railway. 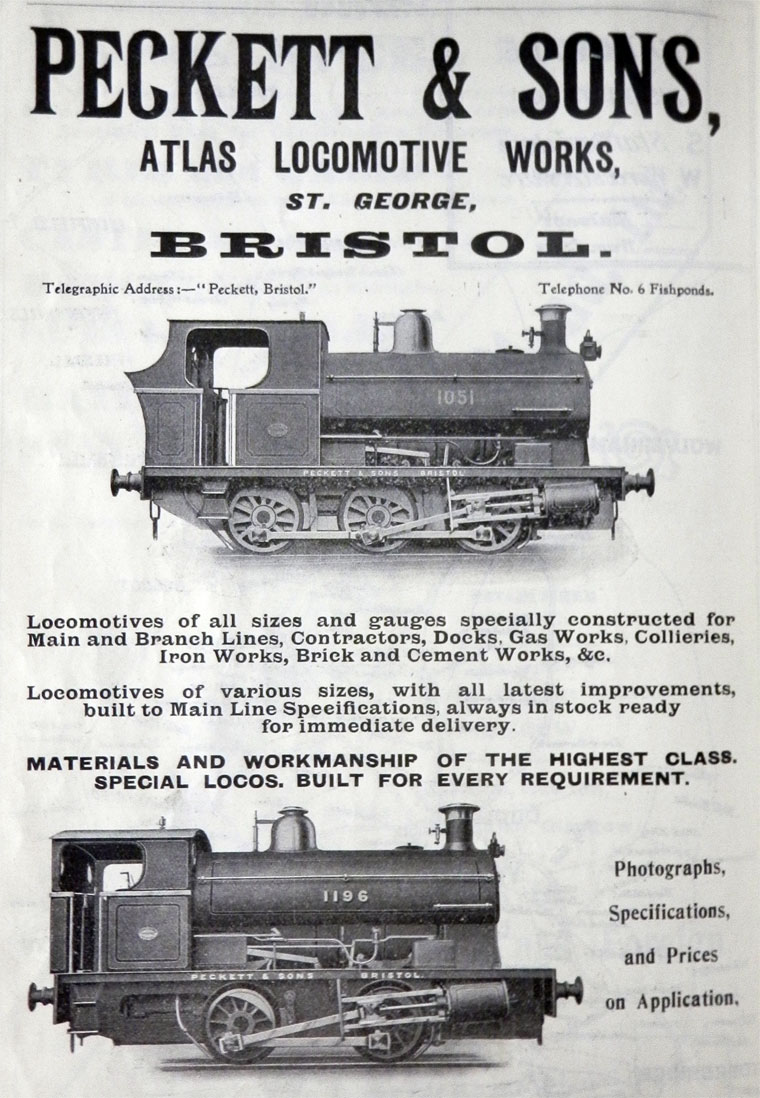 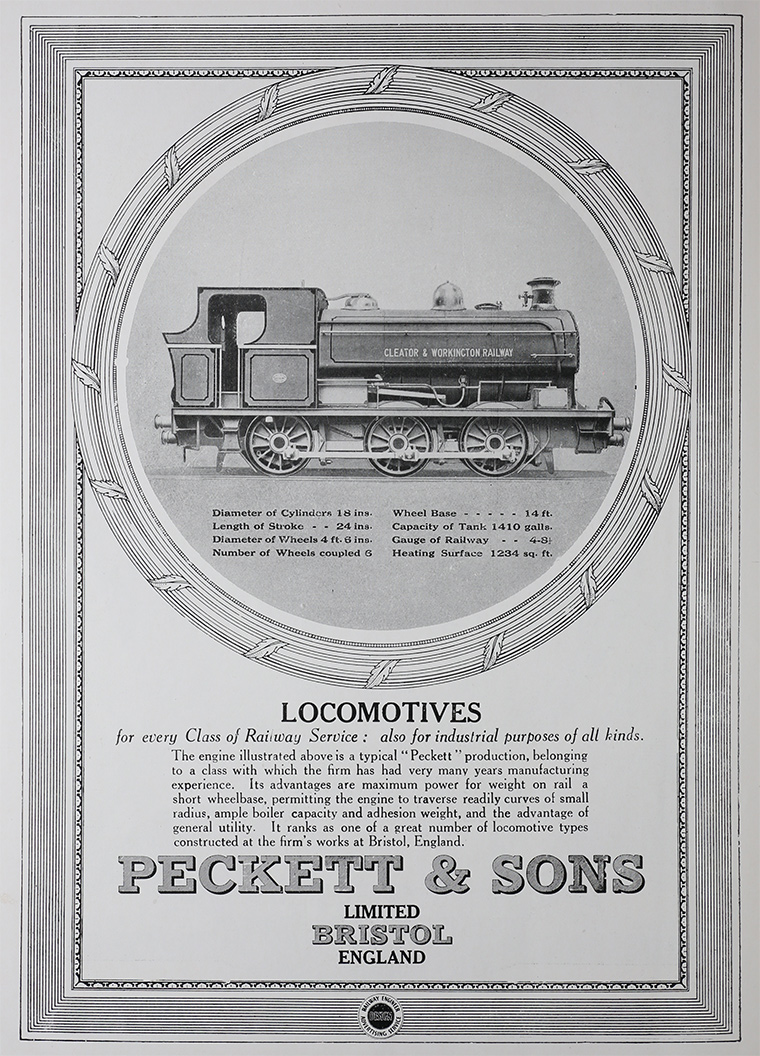 1911 Manufacturer of Locomotives for the Railways.[2]

1950s Company being run by Frank Peckett and Wilfred Peckett, two of the sons of Thomas. Frank retired in 1954.