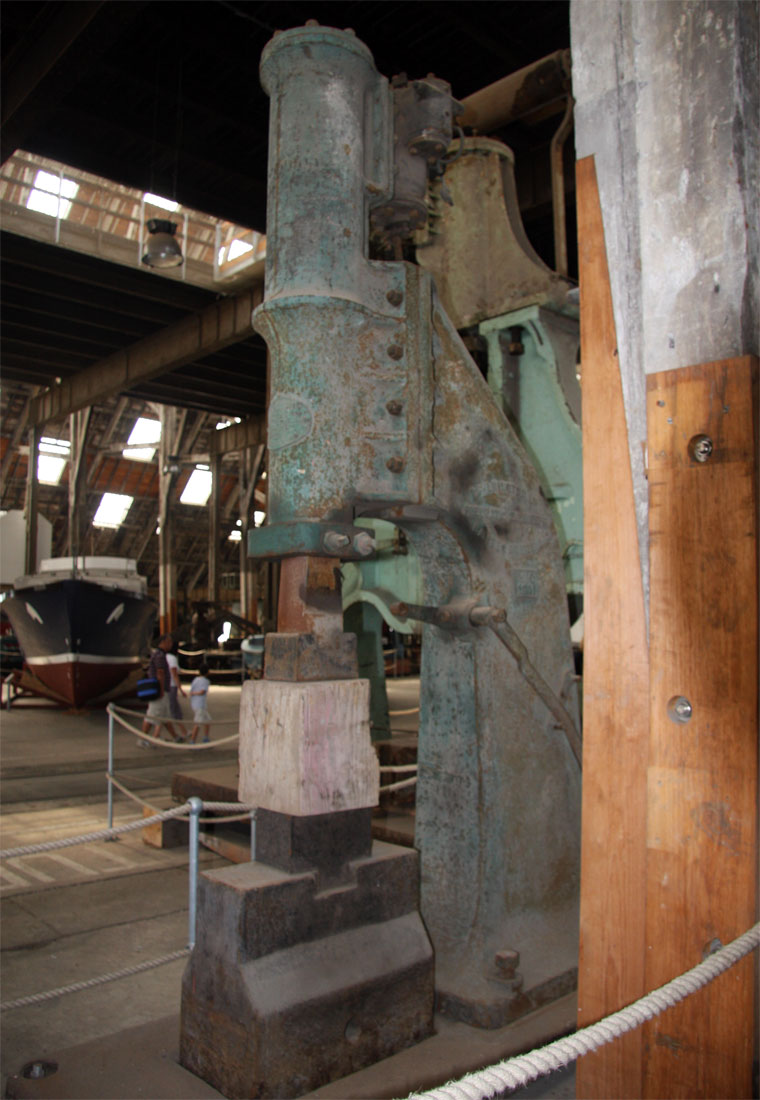 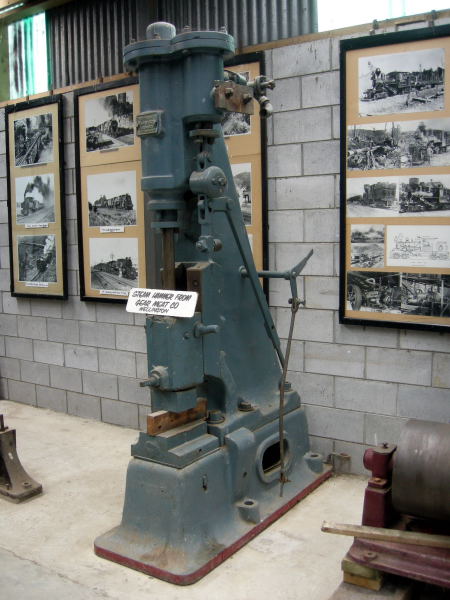 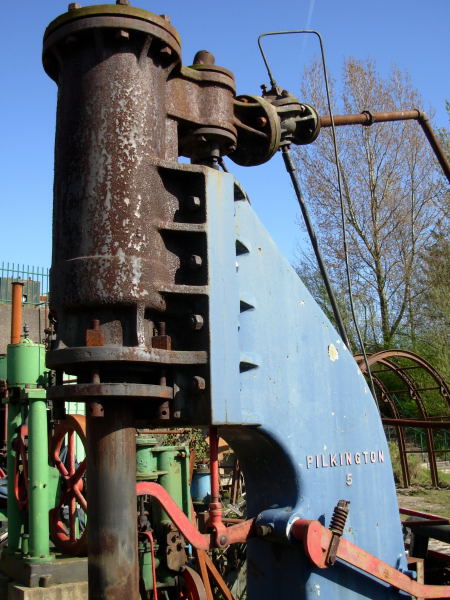 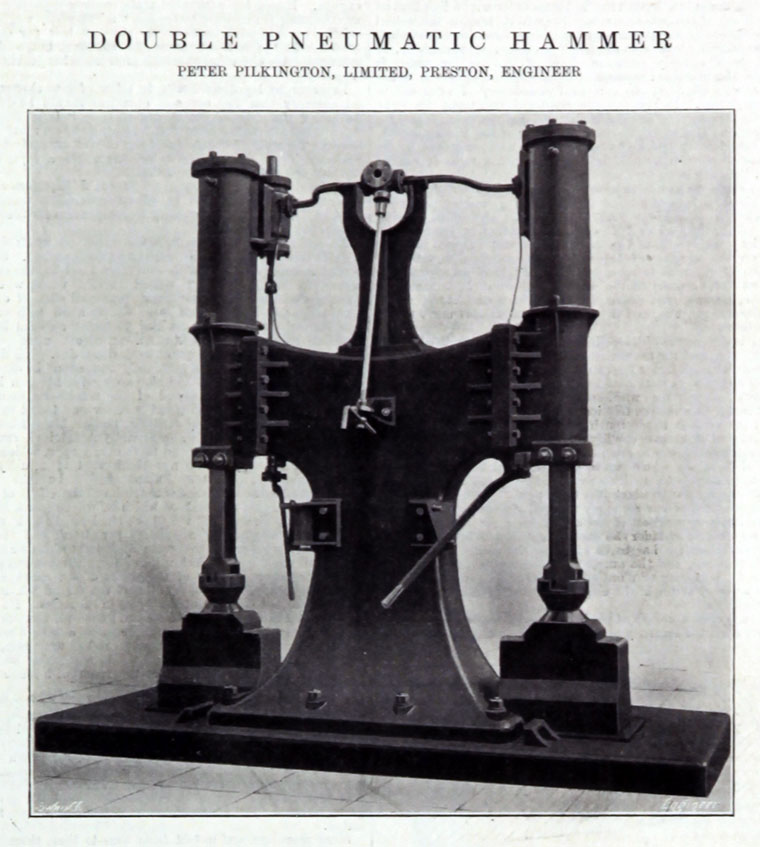 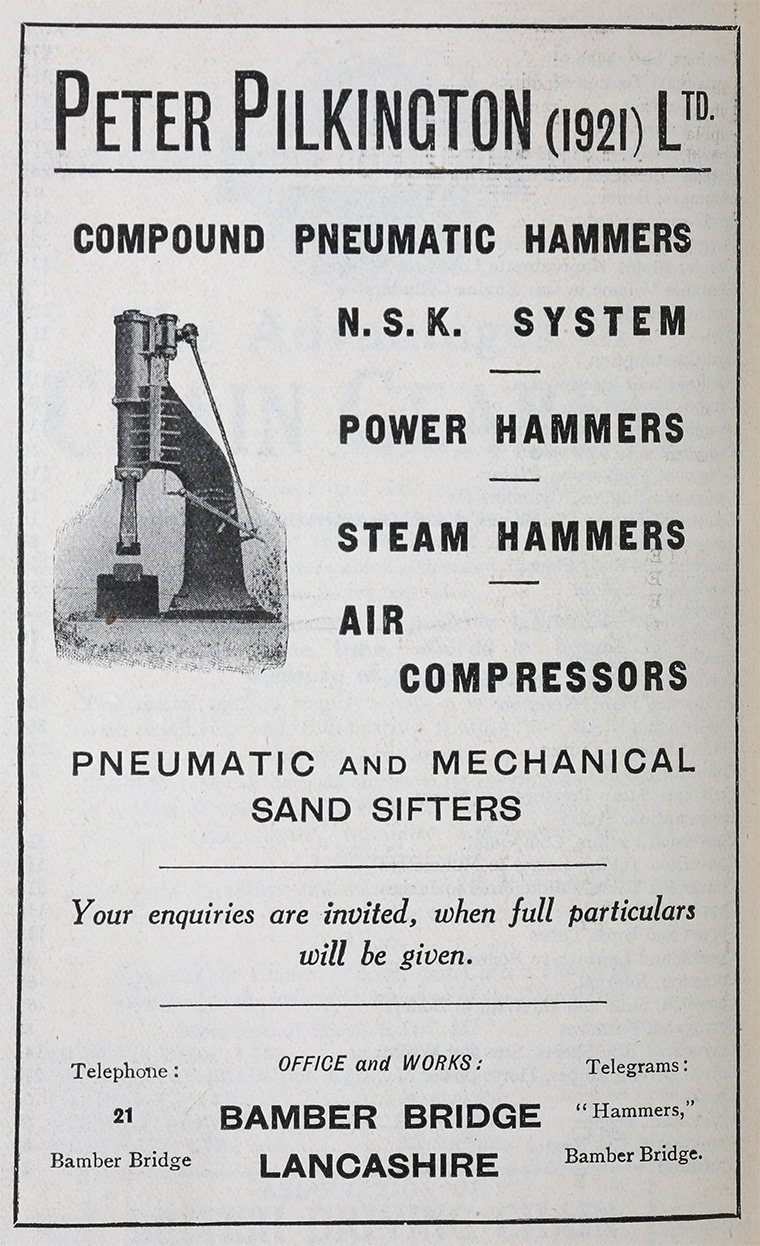 1895 'NOTICE is hereby given that the Partnership heretofore subsisting between us the undersigned James Pilkington and William Renard Pilkington carrying on business as Engineers and Ironfouhders at Dowry Iron Works Accrington in the county of Lancaster under the style or firm of Peter Pilkington has been dissolved by mutual consent as and from the 18th day of September 1895. All debts due to and owing by the said late firm will be received and paid by the said William Renard Pilkington who will henceforth carry on the said business at the same address on his own account under the same style or firm.— Dated this 18th day of September 1895. JAMES PILKINGTON. WILLIAM RENARD PILKINGTON'[1]

1904 Incorporated as a Limited Company.

1906 Contracted to produce motor omnibus chassis, with engines by Crossley Brothers, for the New London and Suburban Omnibus Co

c.1906 Critchley-Norris Motor Co was set up as a branch of the company, making bus chassis.