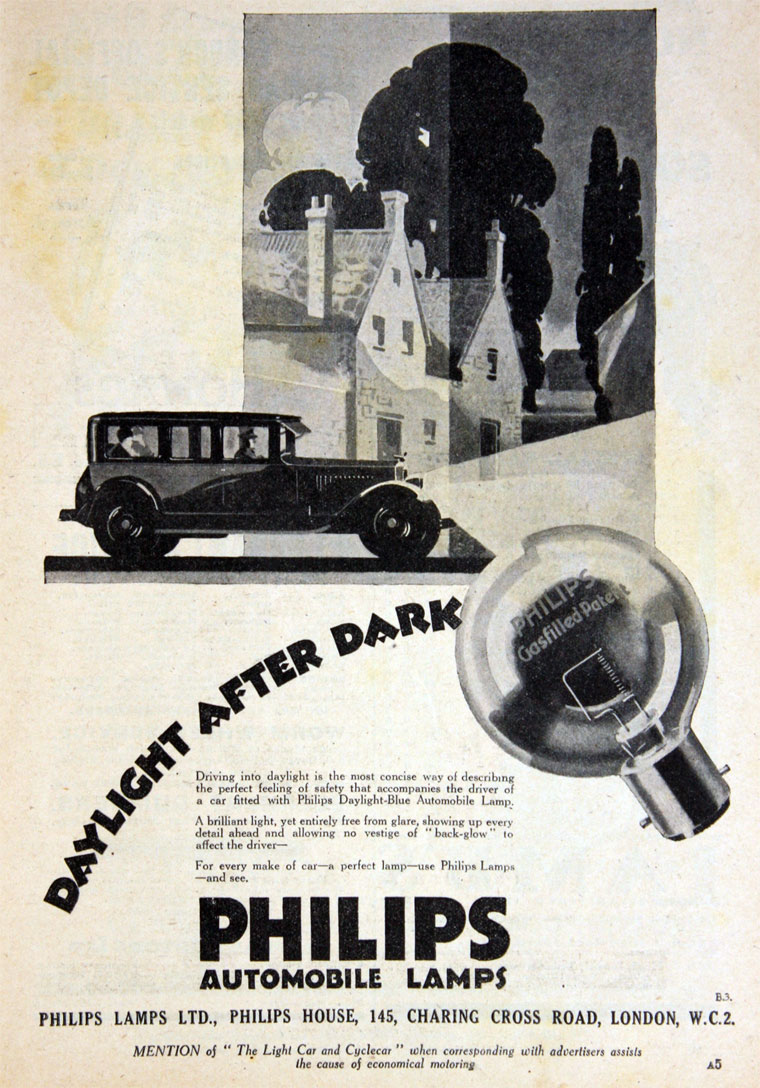 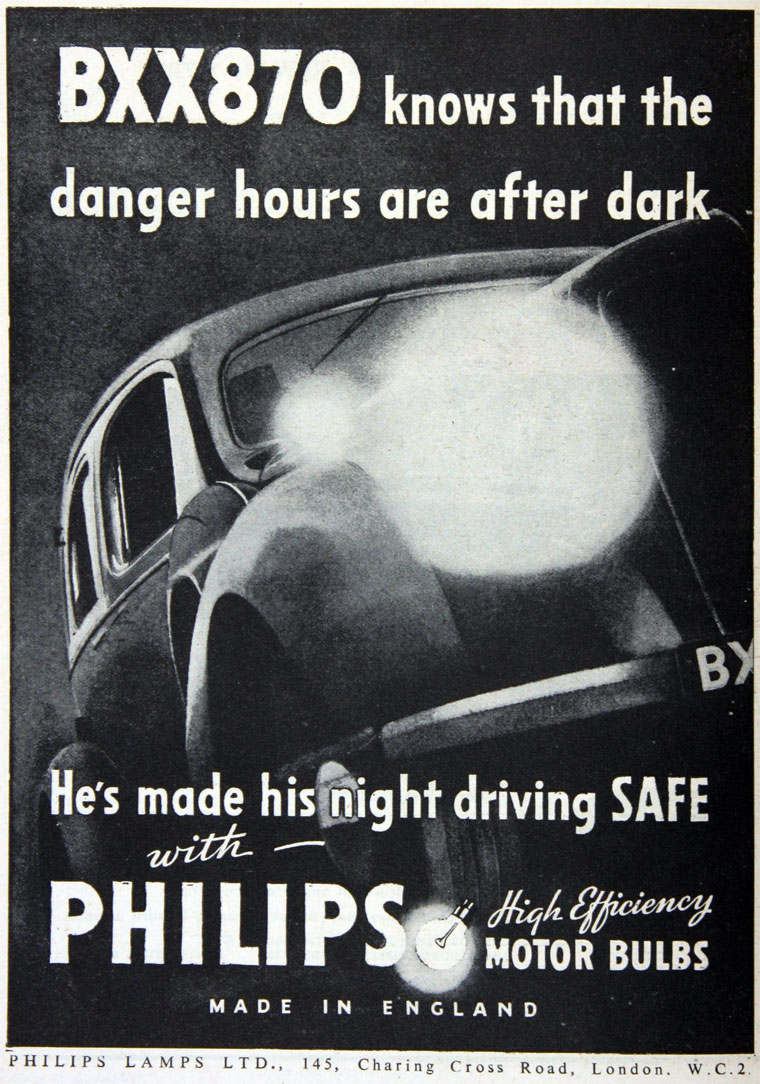 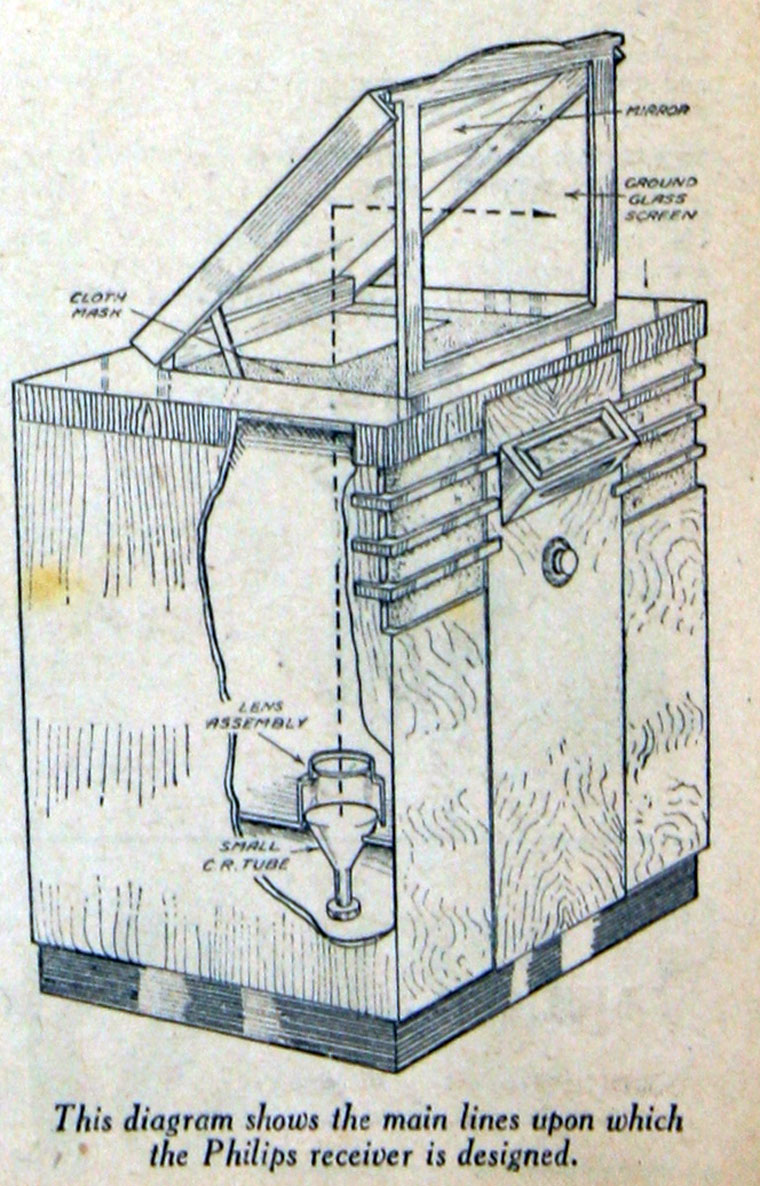 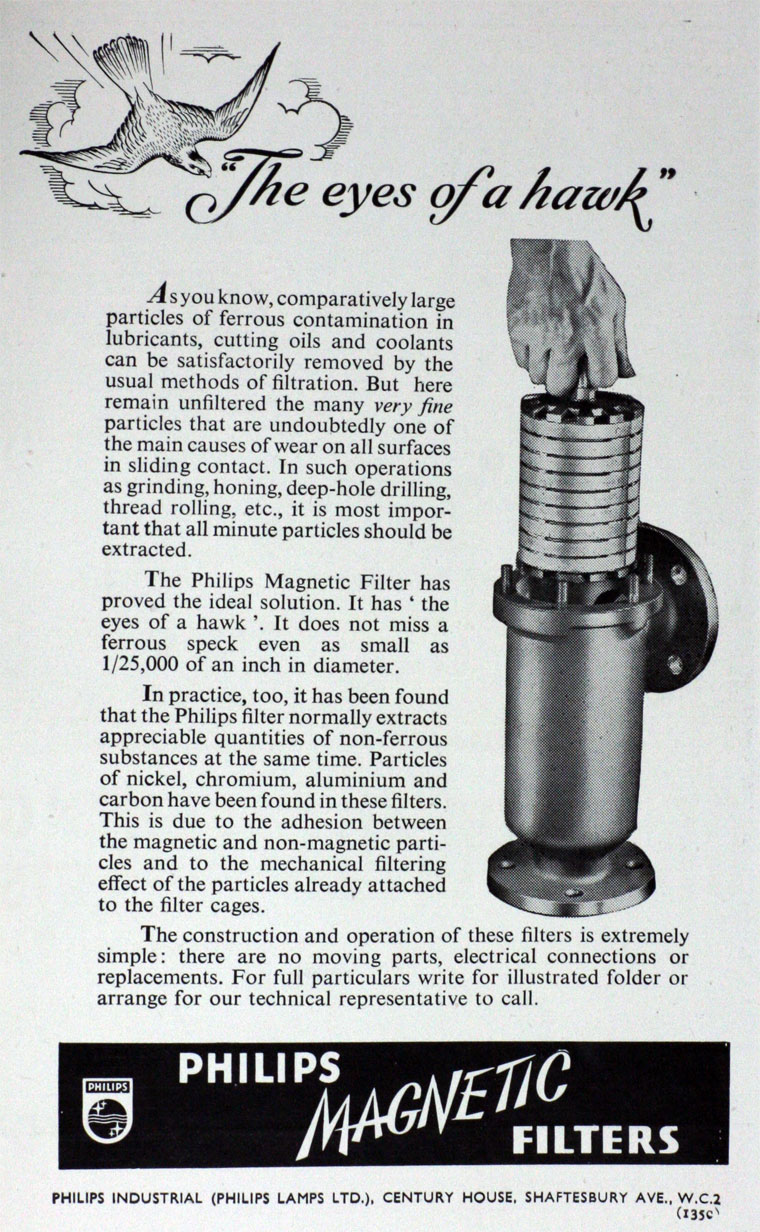 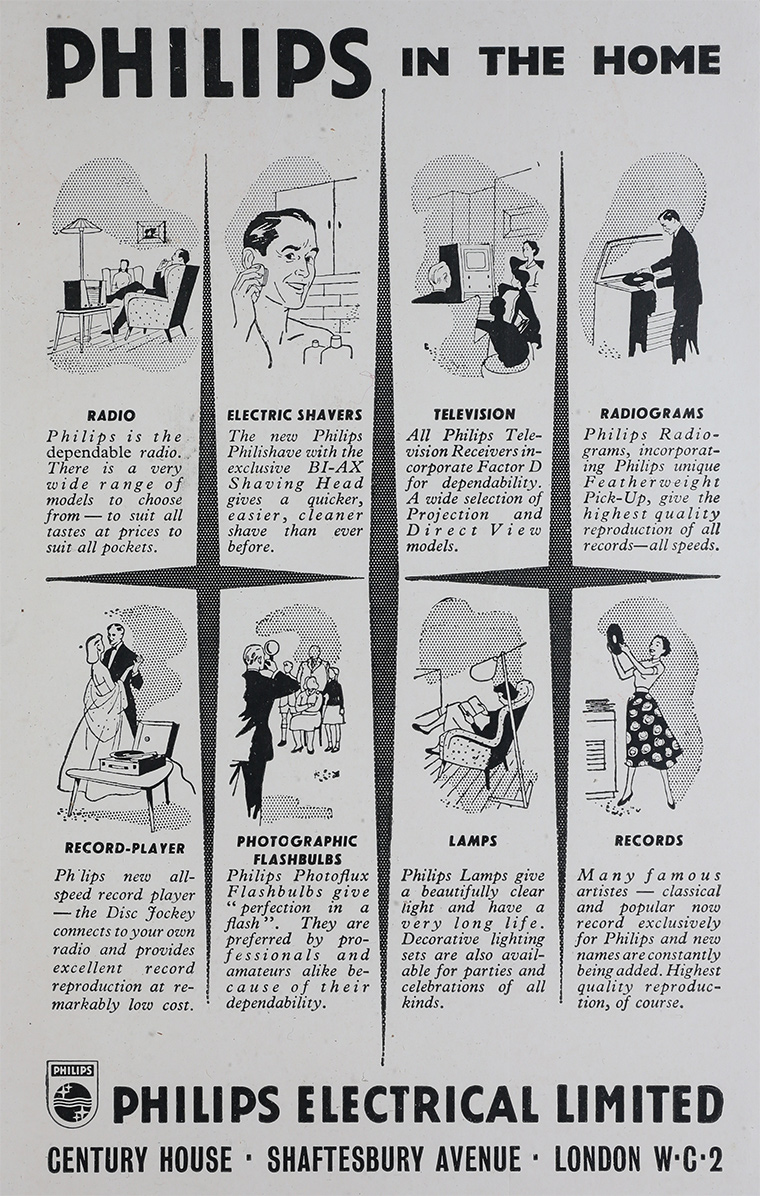 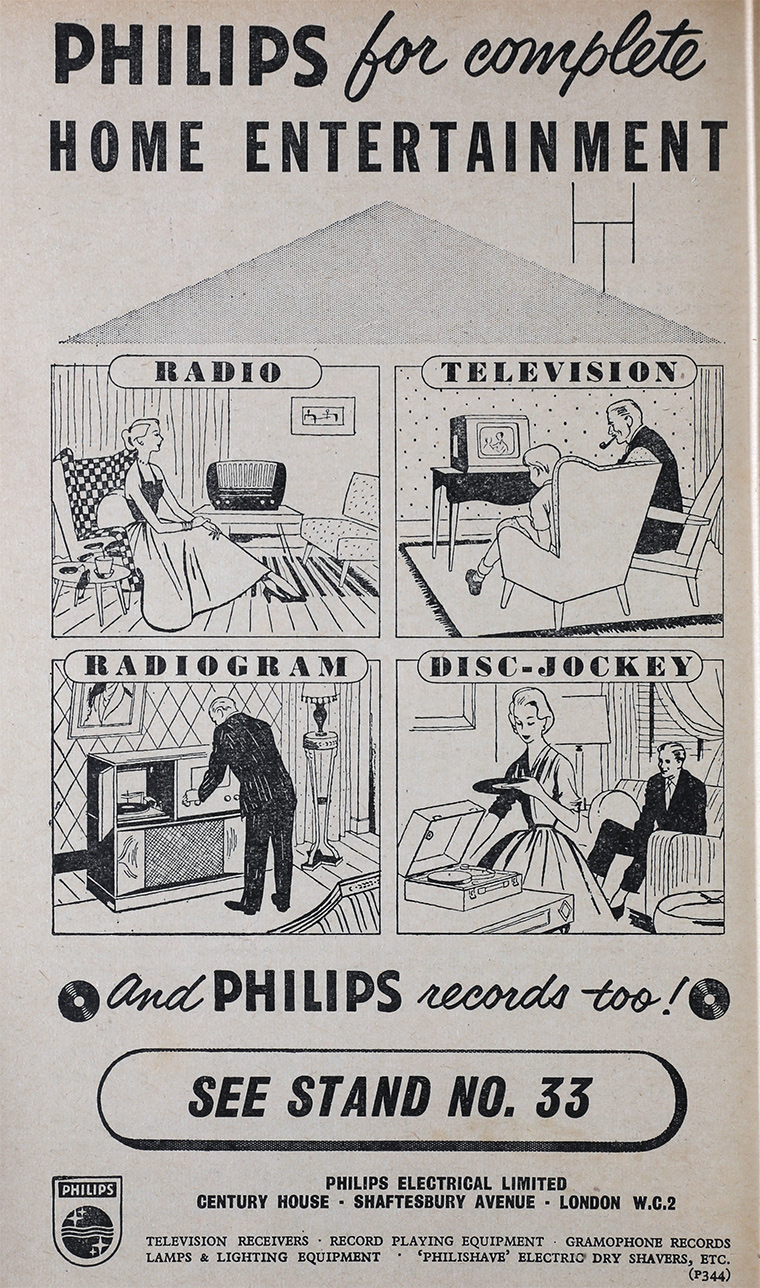 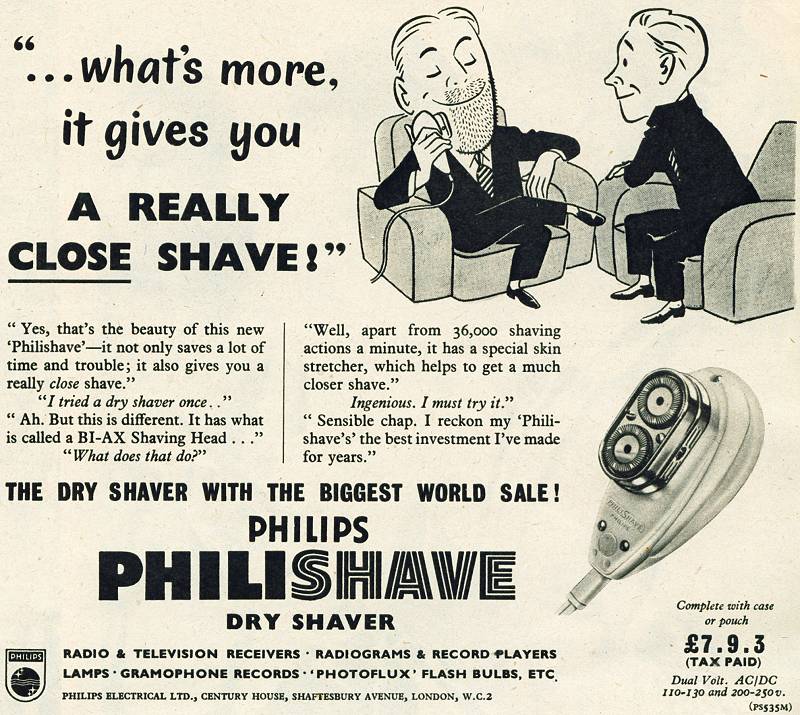 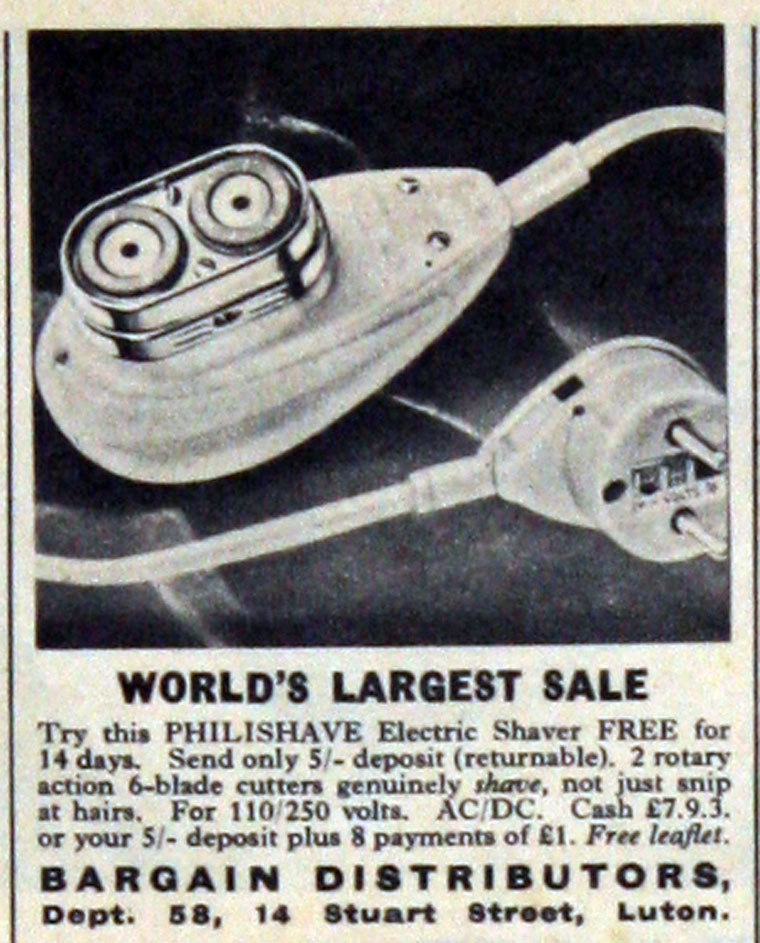 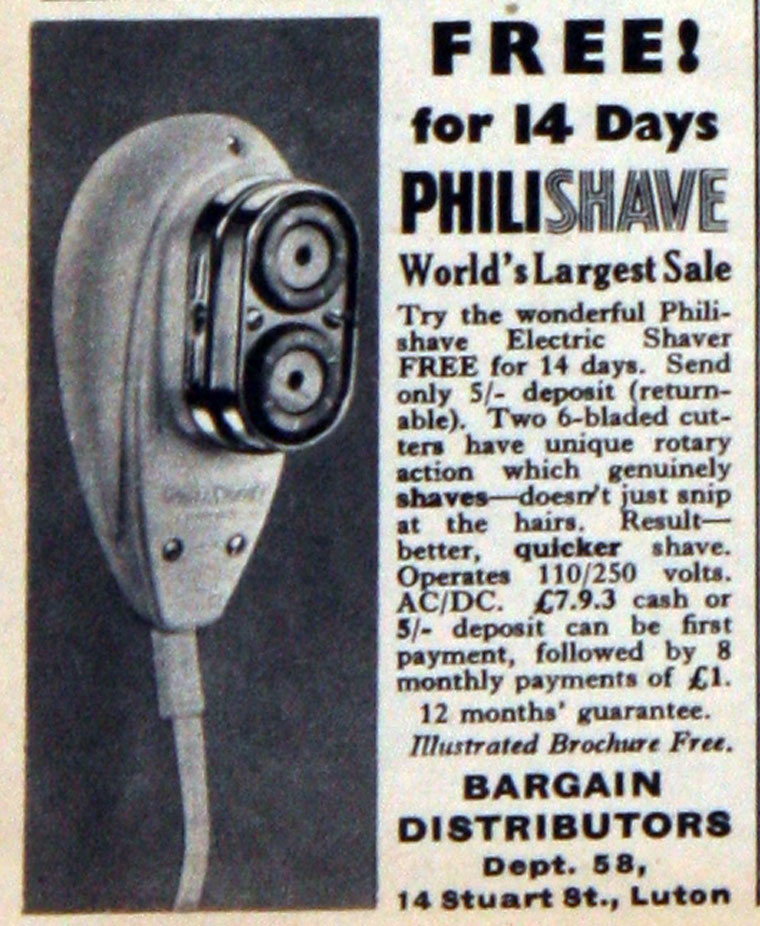 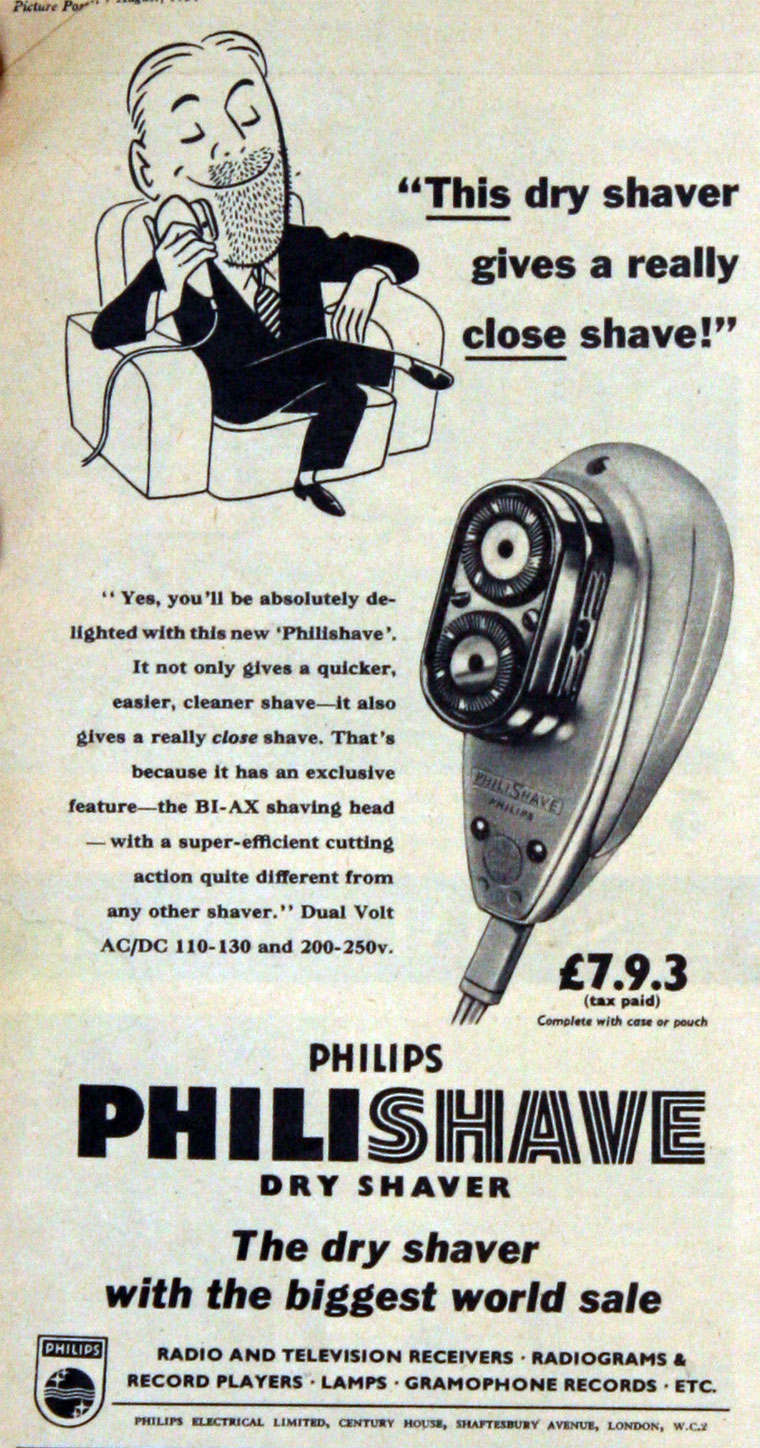 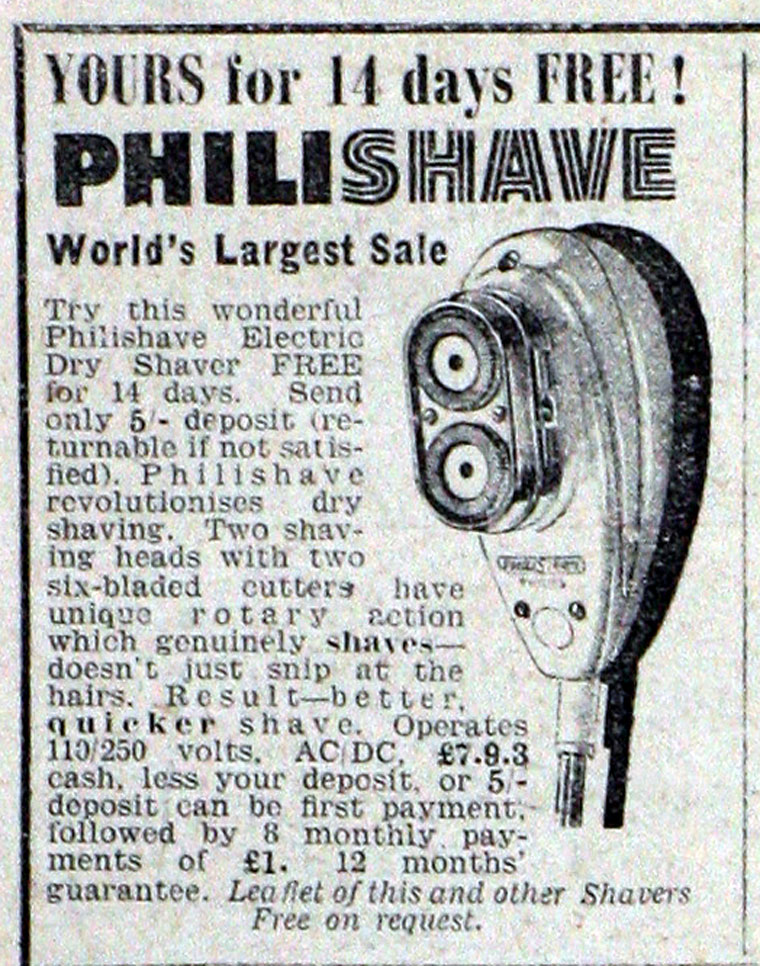 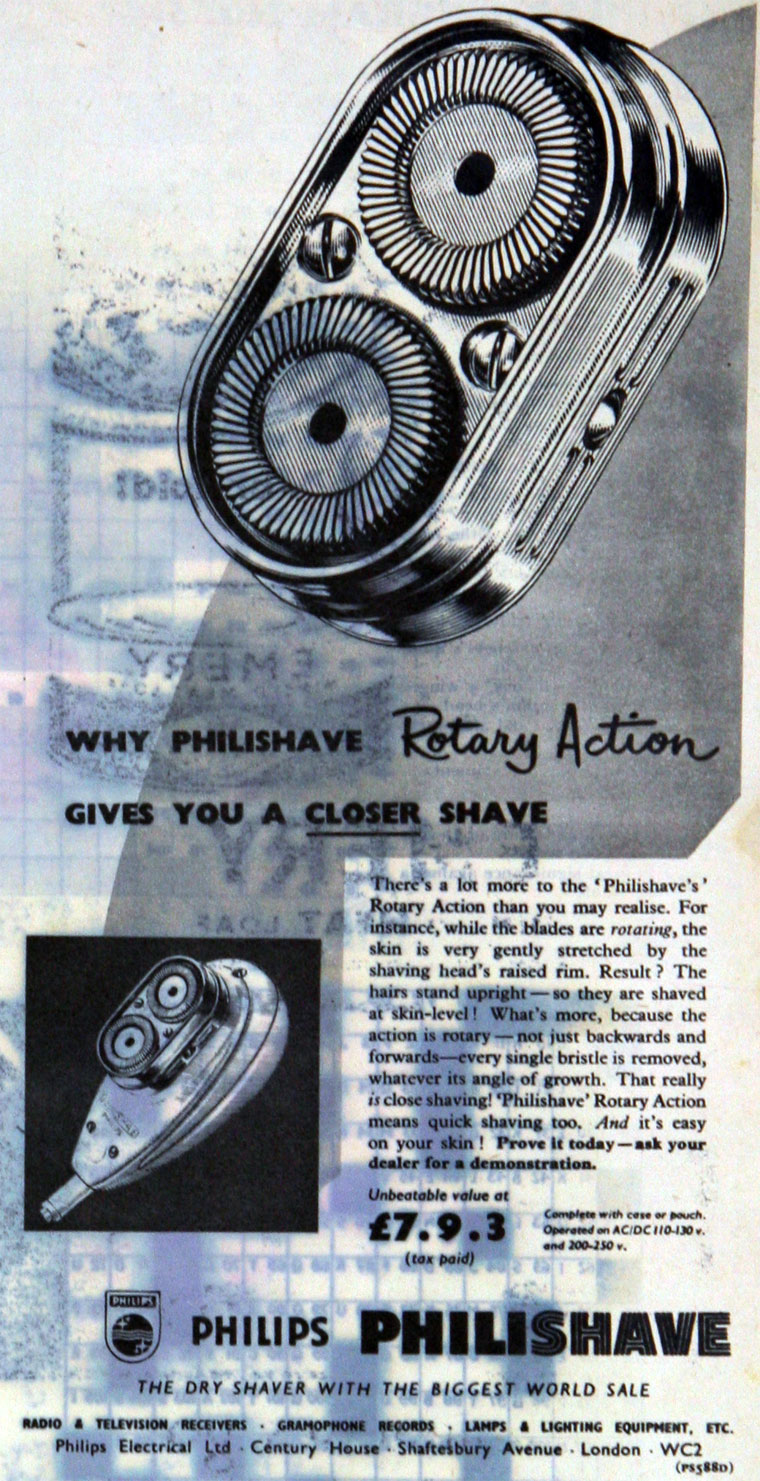 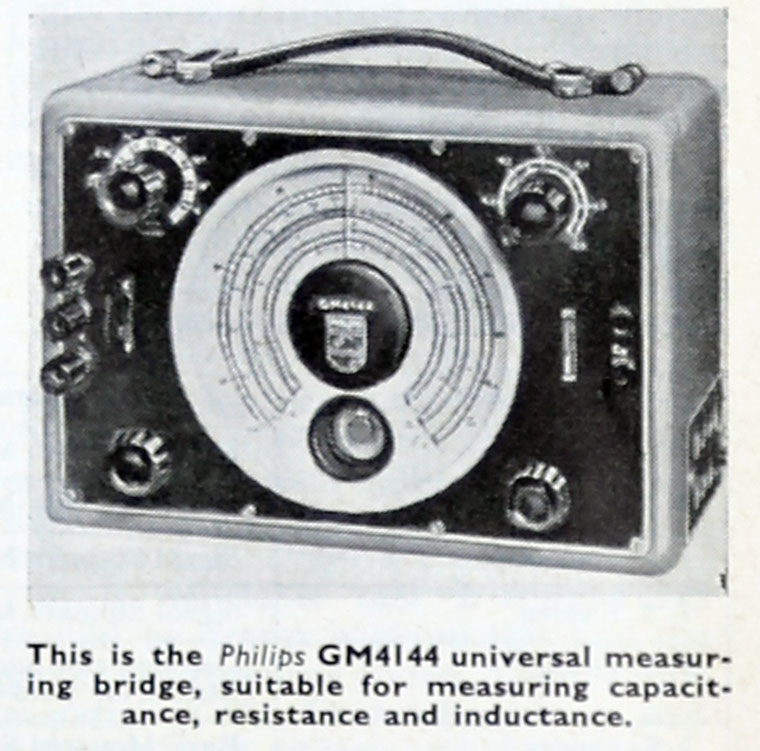 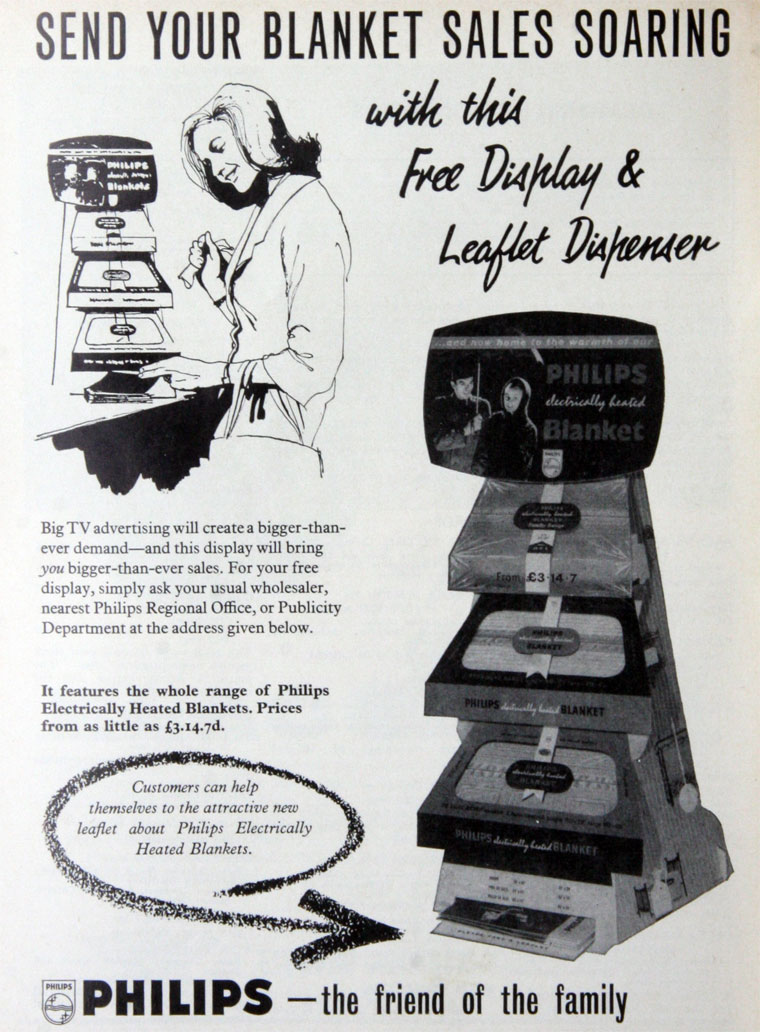 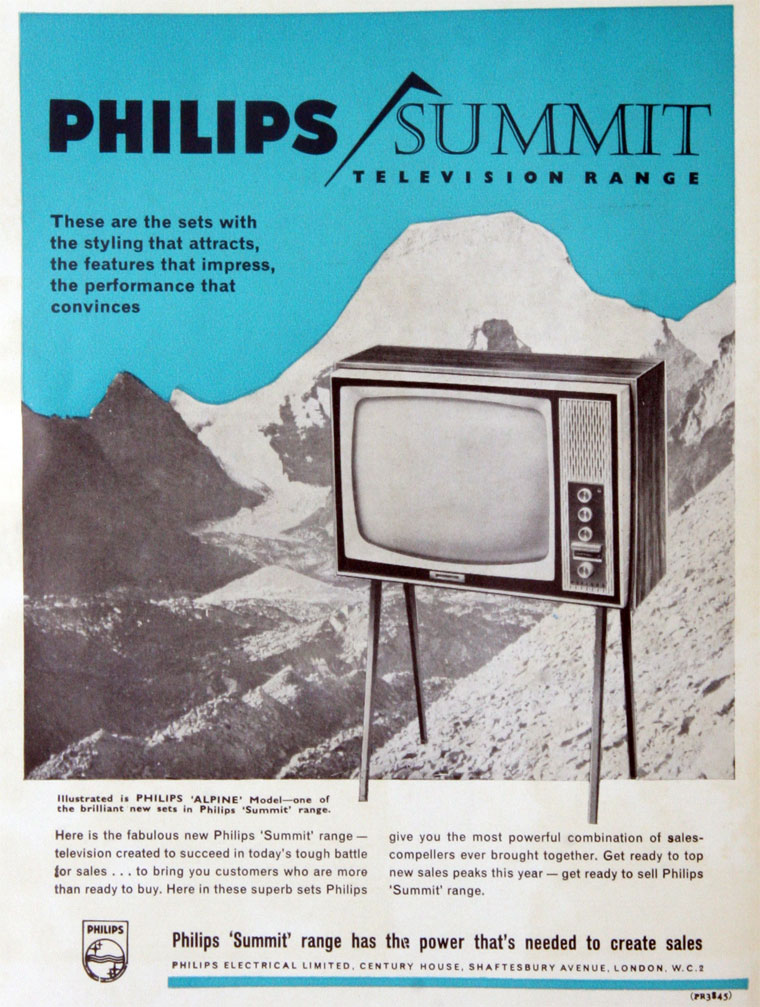 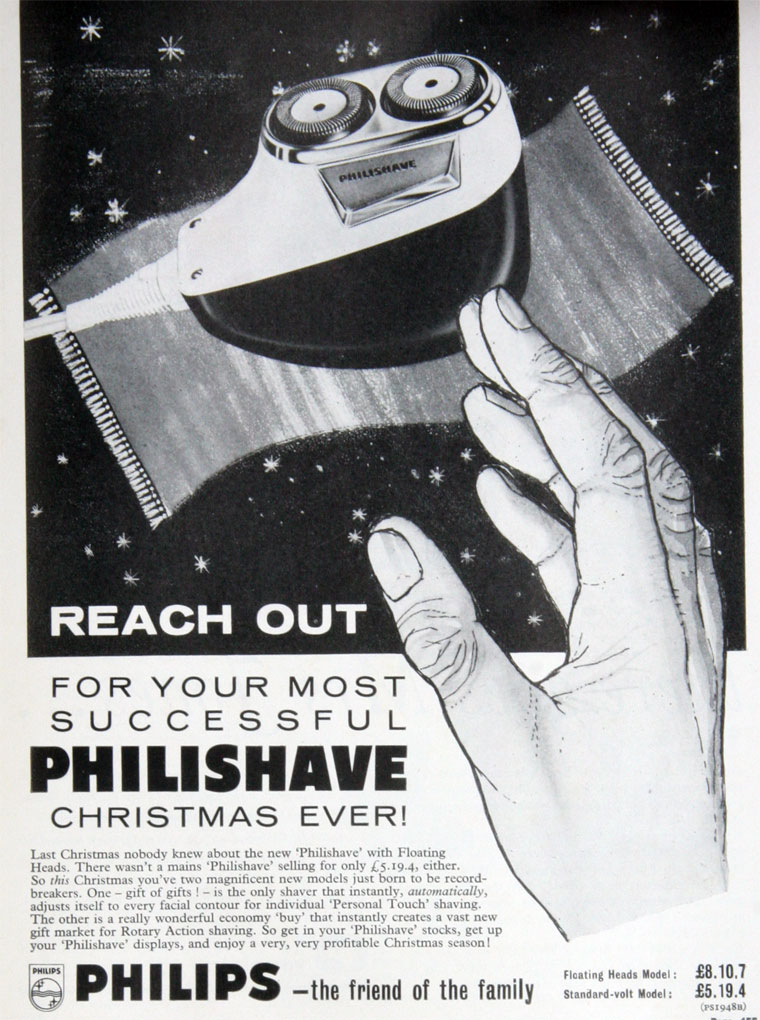 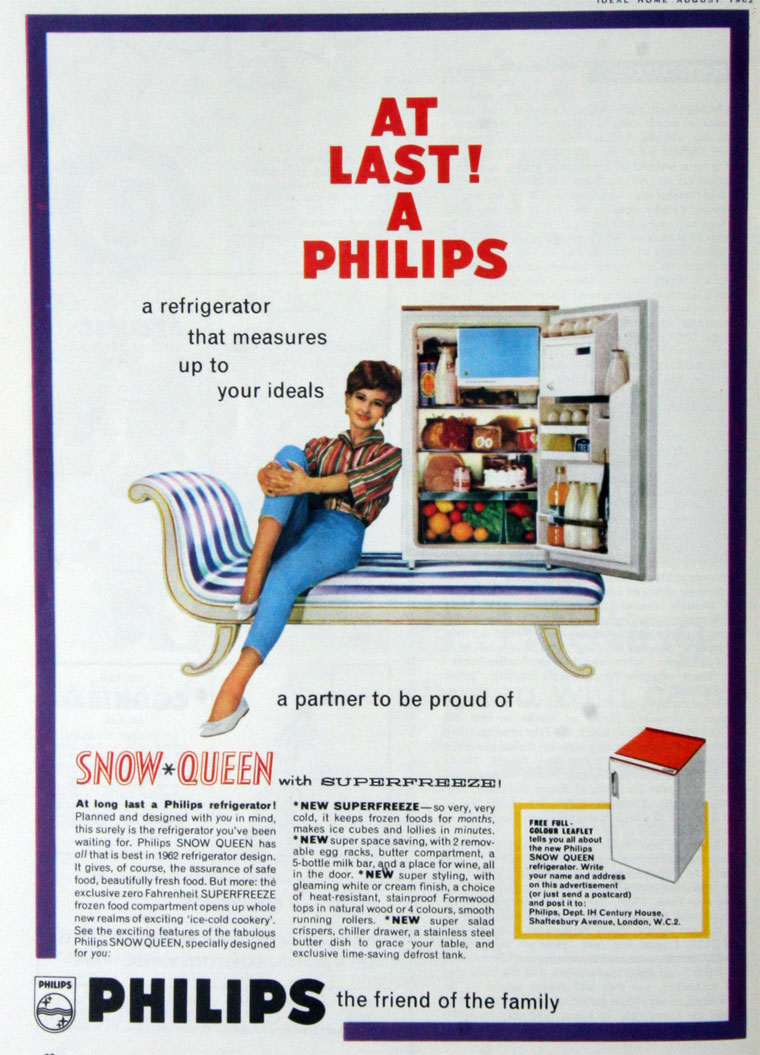 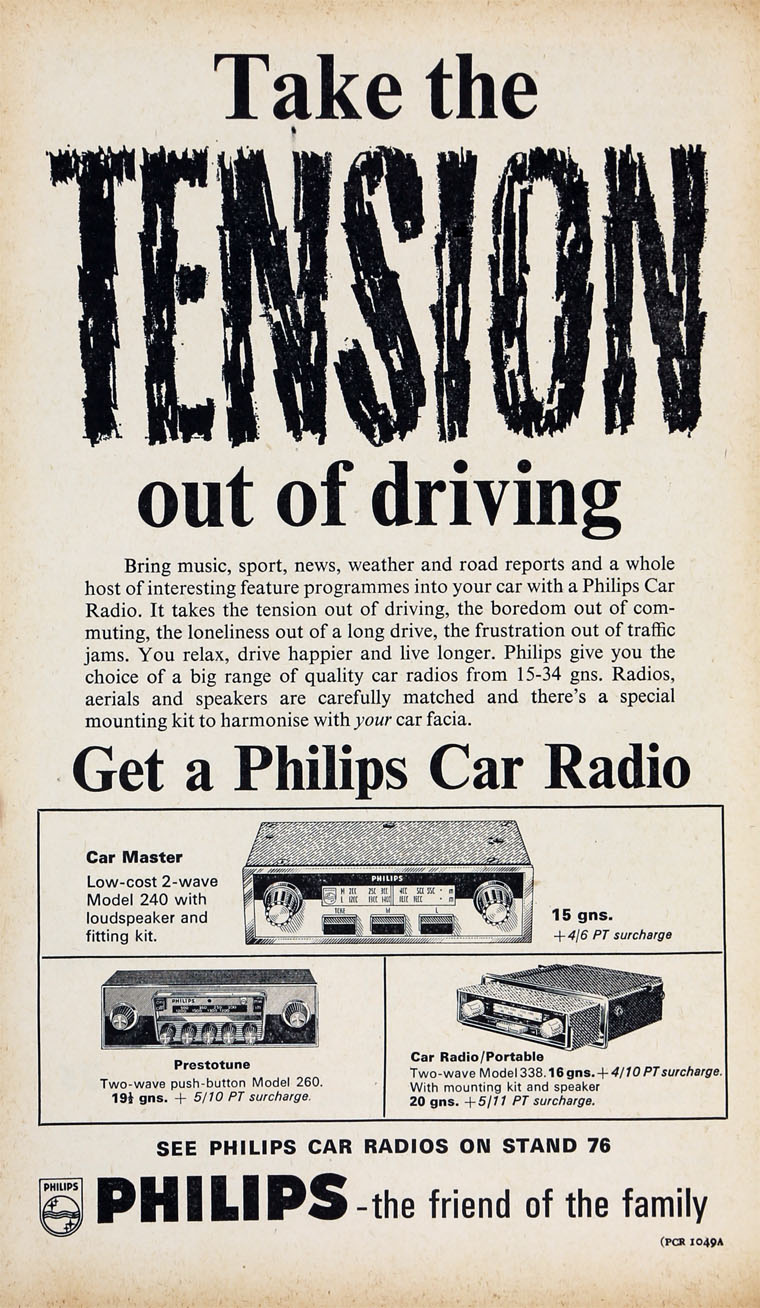 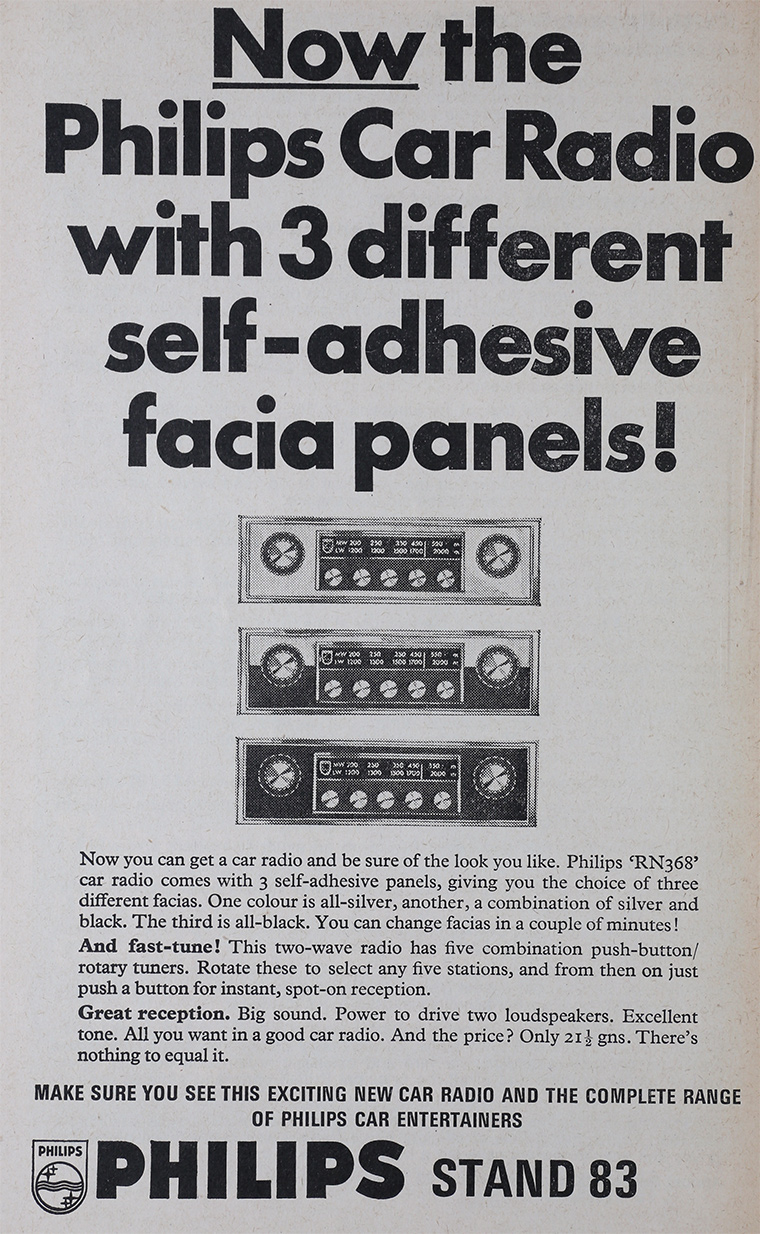 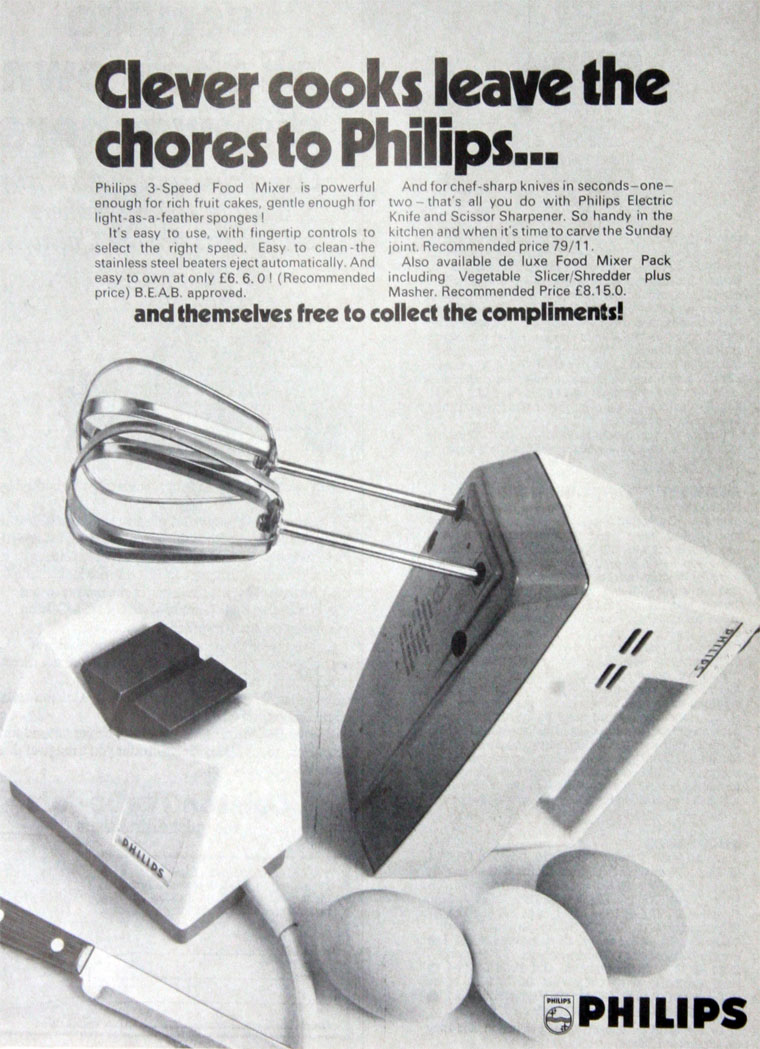 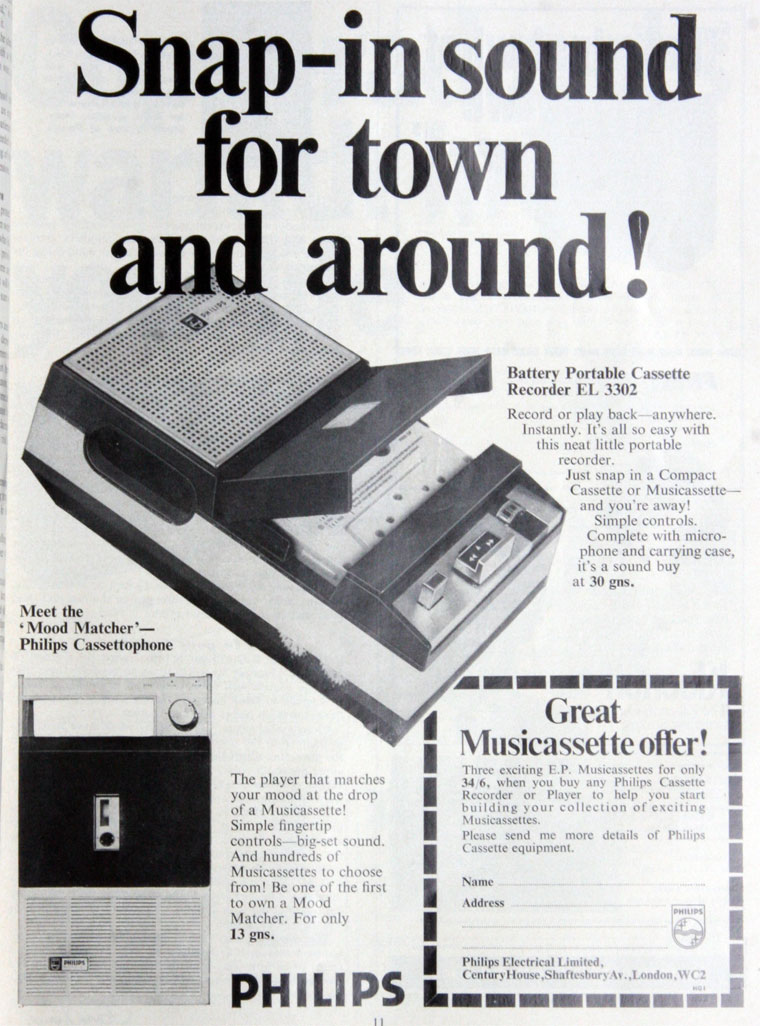 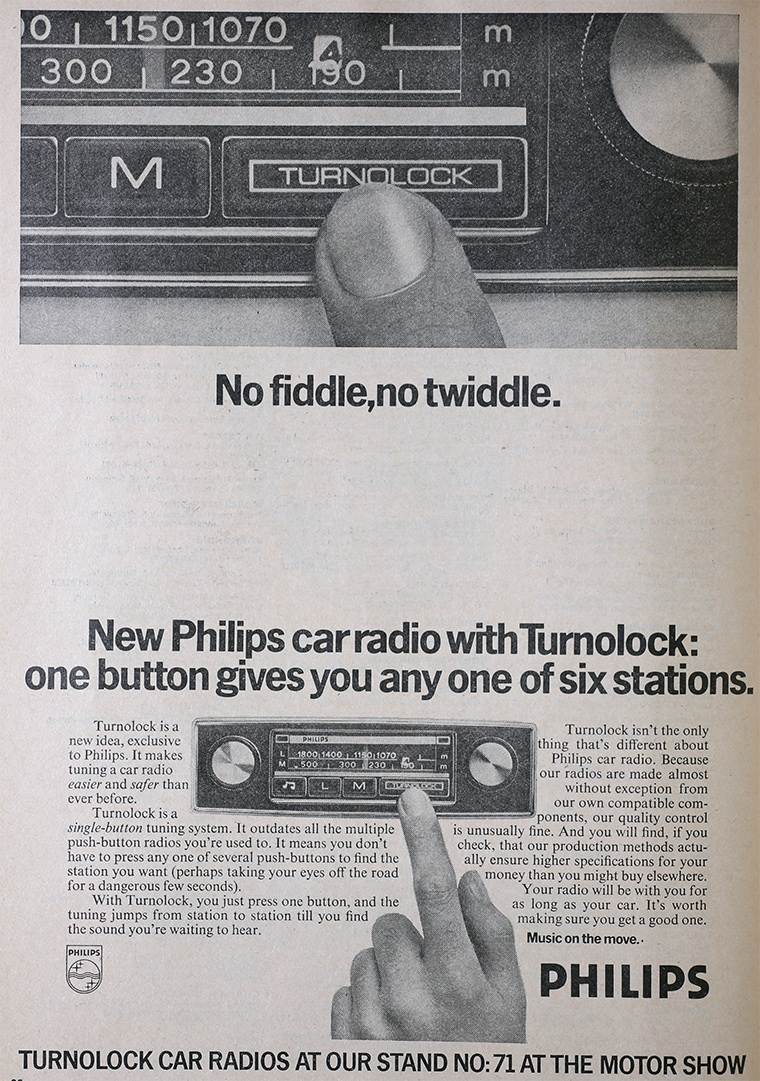 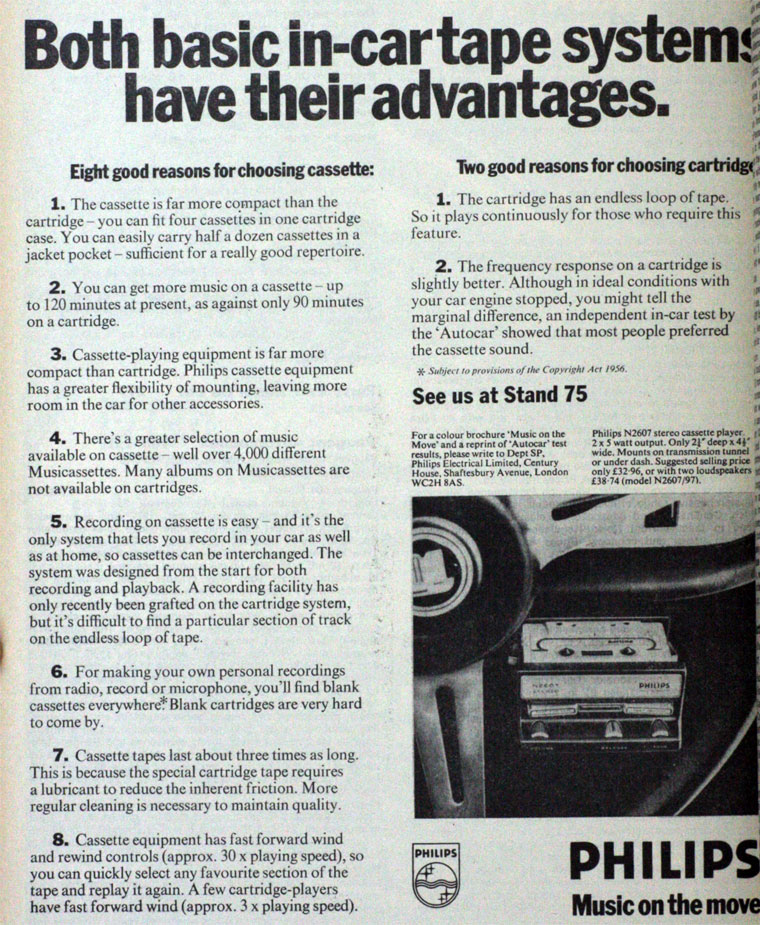 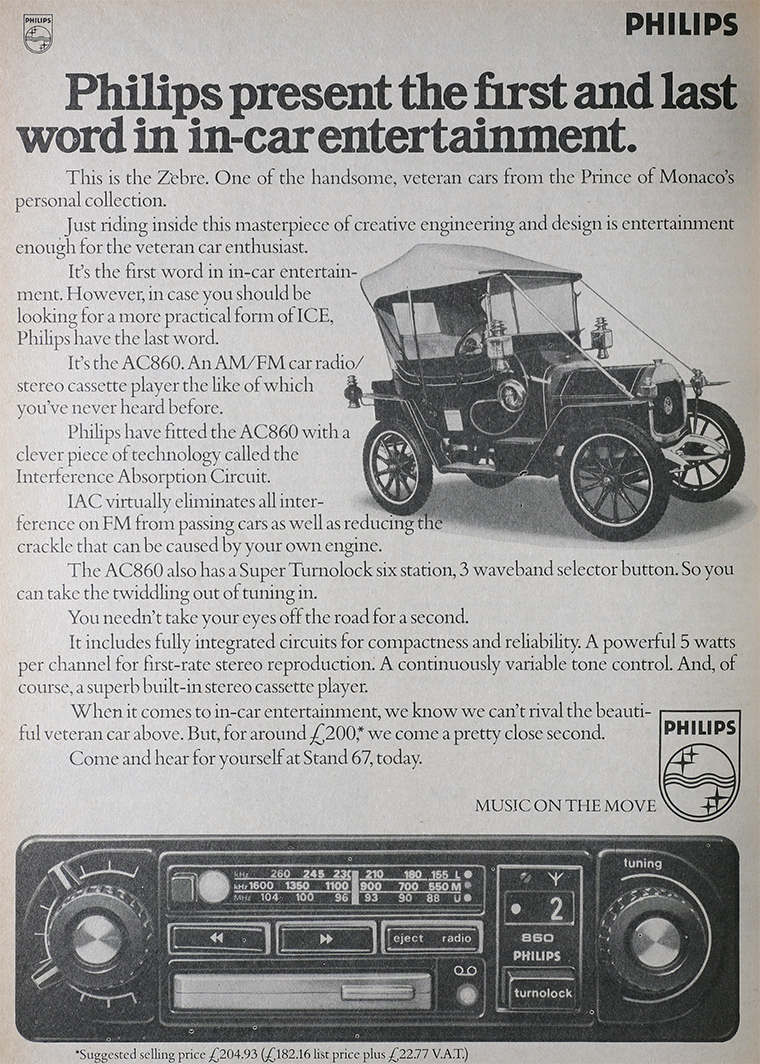 Subsidiaries (at various dates) of N.V. Philips of the Netherlands:

1891 Philips and Co was established in Eindhoven, the Netherlands as a private company making electric lamps[1]

1911 Philips lamps were offered for sale in Britain by G. M. Boddy and Co, of Gray's Inn Rd, London; they were made under licence from Osram Lamp Works[2]

1912 N. V. Philips Gloeilampenfabriken was incorporated in the Netherlands as successor to Philips and Co.

1922 By the time that Gerard Philips retired, the company had grown into a world-wide enterprise[3]

1954 As Philips Electrical Ltd. Advert on this page for Electric Philishave Dry Shaver. [8]

1967 After a Stock market battle, Philips acquired Pye[10]; shareholders had an option to buy back into the company before 1970.

By 1968 Intertherm was part of the Elphiac Group, which combined the electroheating interests of Philips and ACEC[12]

By 1969 the British arm of Philips was Philips Electronic and Associated Industries[13]. Principal subsidiaries were[14]:

Philips introduced the first combination portable radio and cassette recorder, which was marketed as the "radiorecorder", and is now better known as the boom box. Later, the cassette was used in telephone answering machines, including a special form of cassette where the tape was wound on an endless loop. The C-cassette was used as the first mass storage device for early personal computers in the 1970s and 1980s.[15]

1974 Developed, with George W. King, a pallet handling system together with a gravity roller conveyor to speed up the flow of materials in the domestic appliances department.[17]

1976 Philips acquired the consumer businesses (i.e. manufacture of radios and televisions) from Pye which would concentrate on professional electronics operations[18]