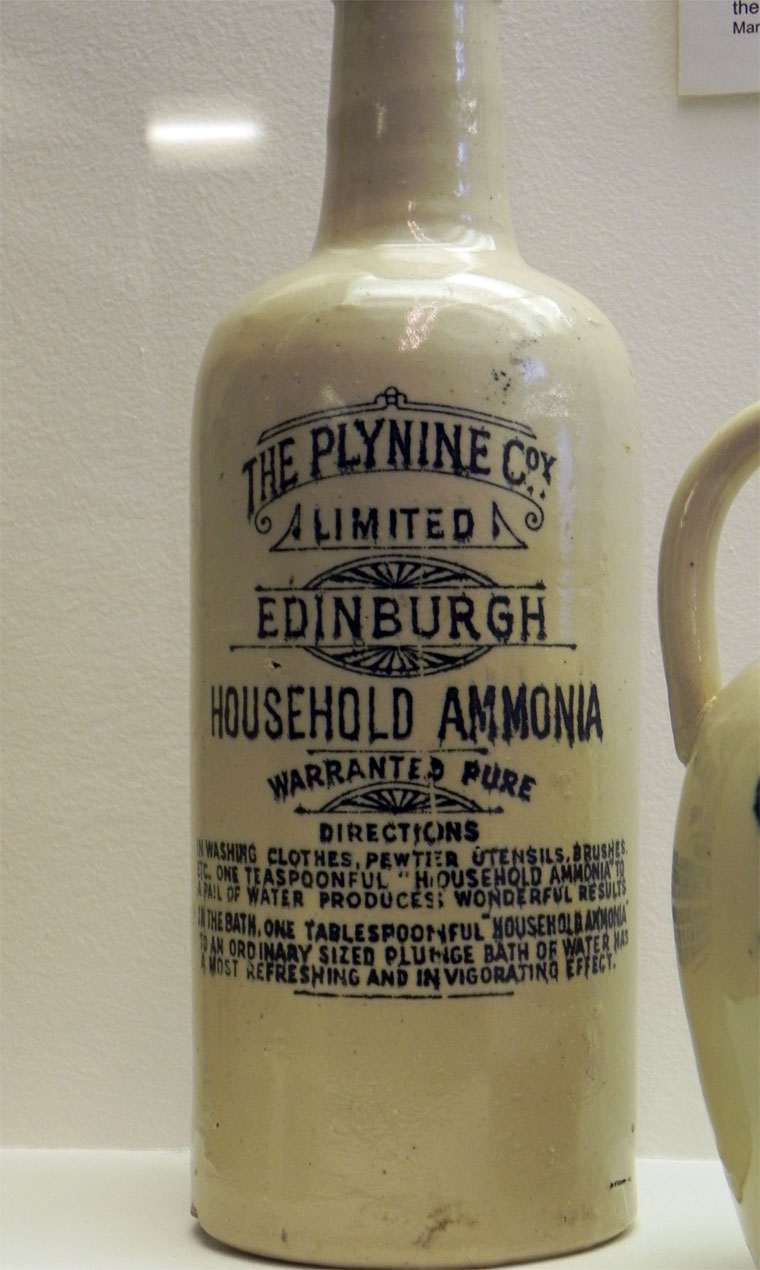 1897 The Plynine Co Limited was incorporated, household ammonia was prominent among its products.

1959 The company went into voluntary liquidation although it was not finally dissolved until 1975.