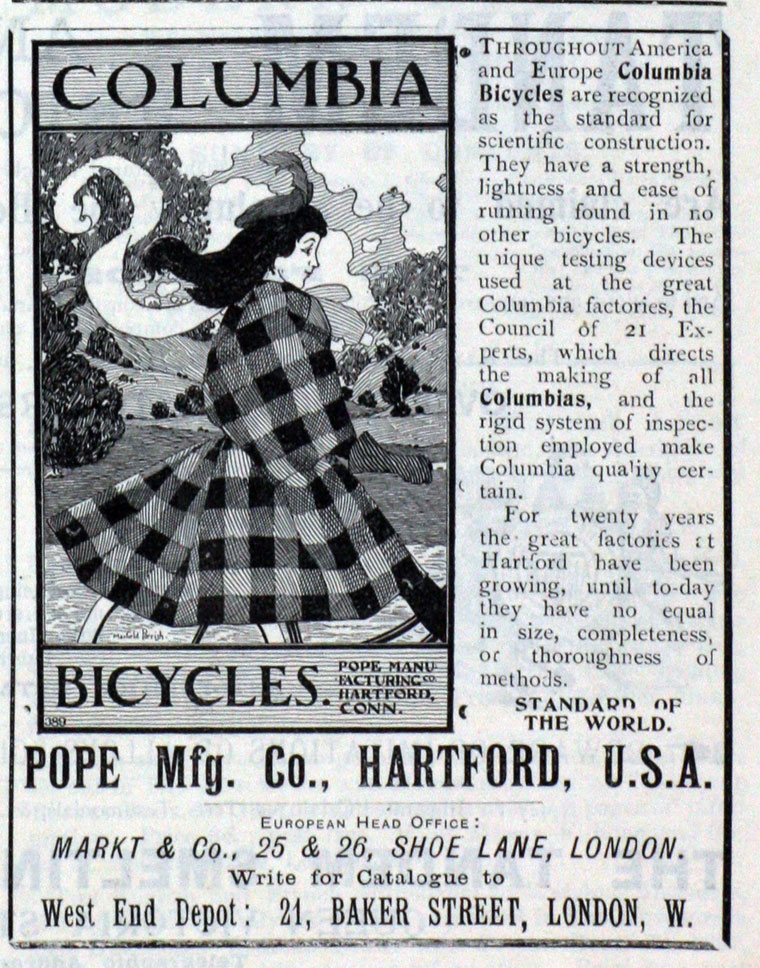 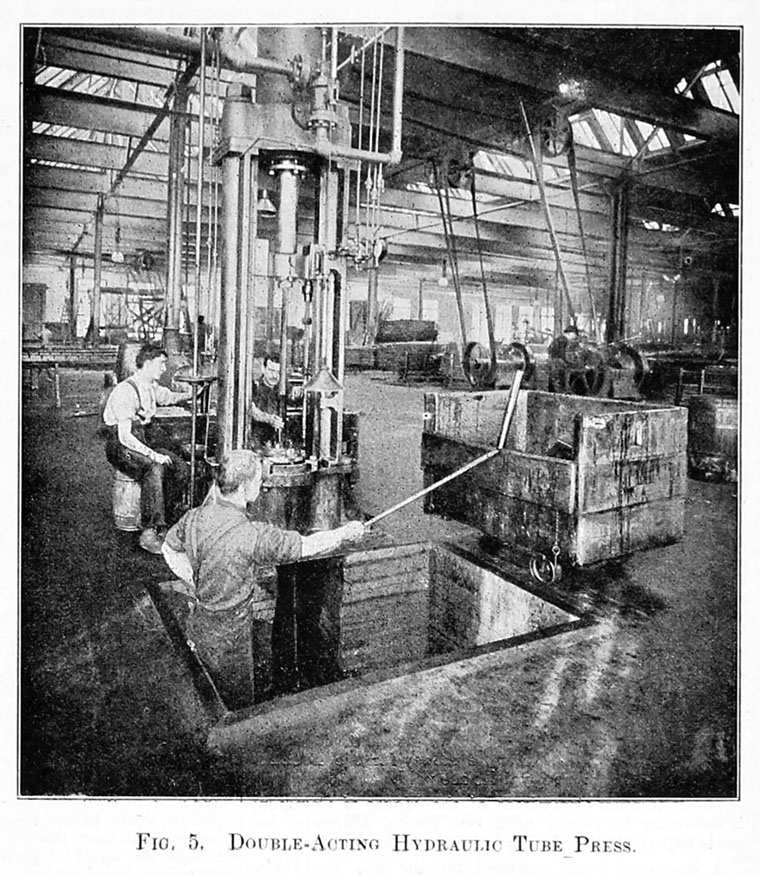 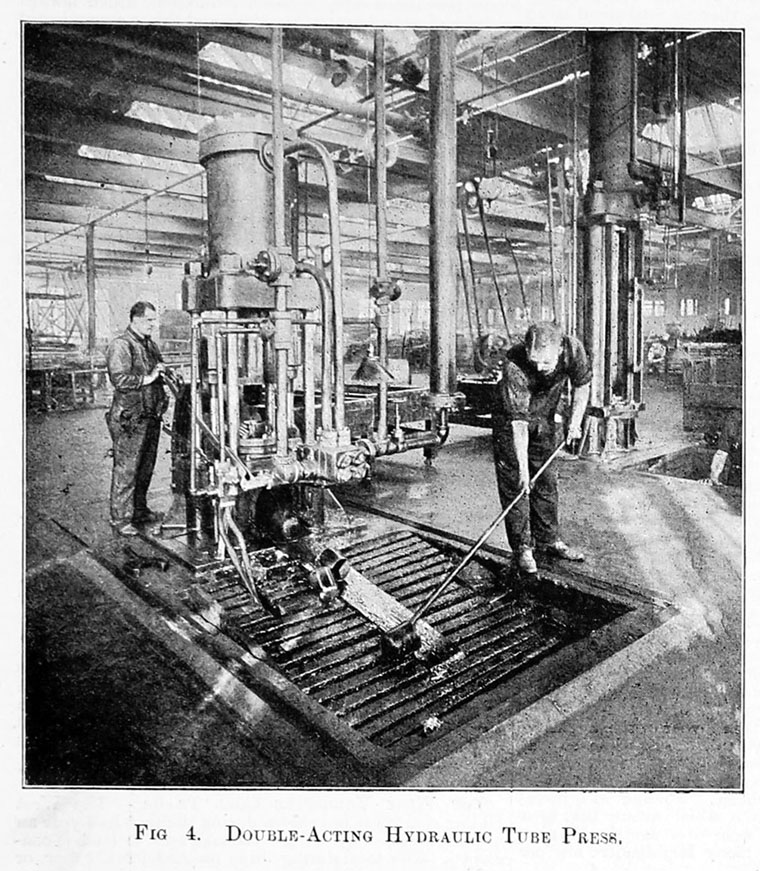 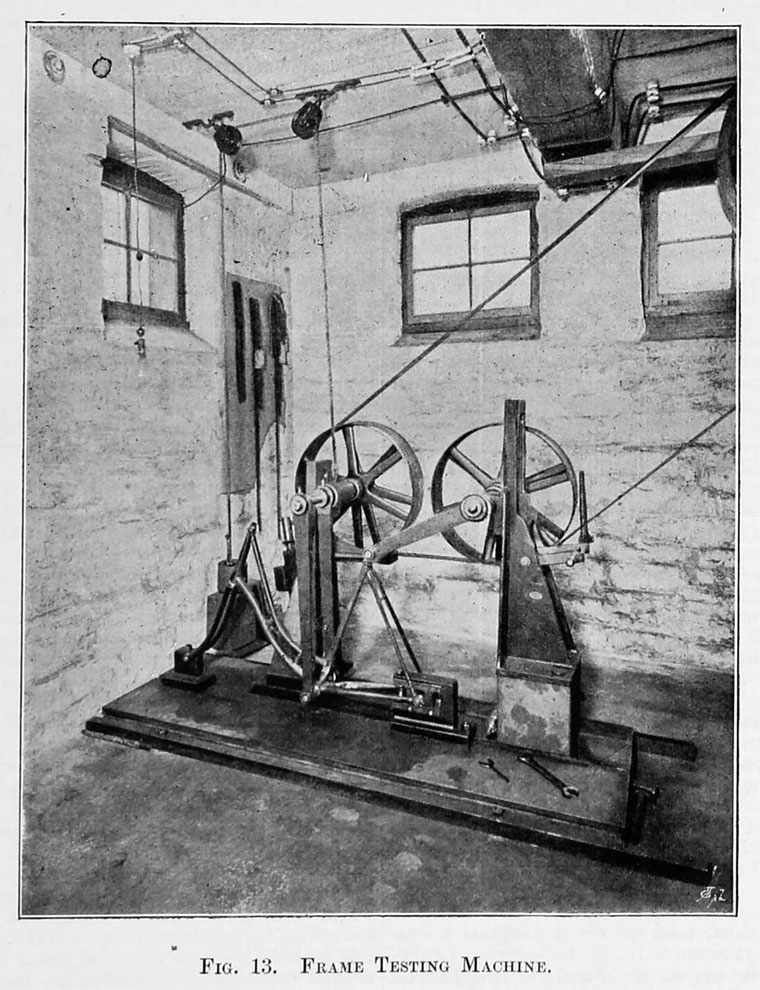 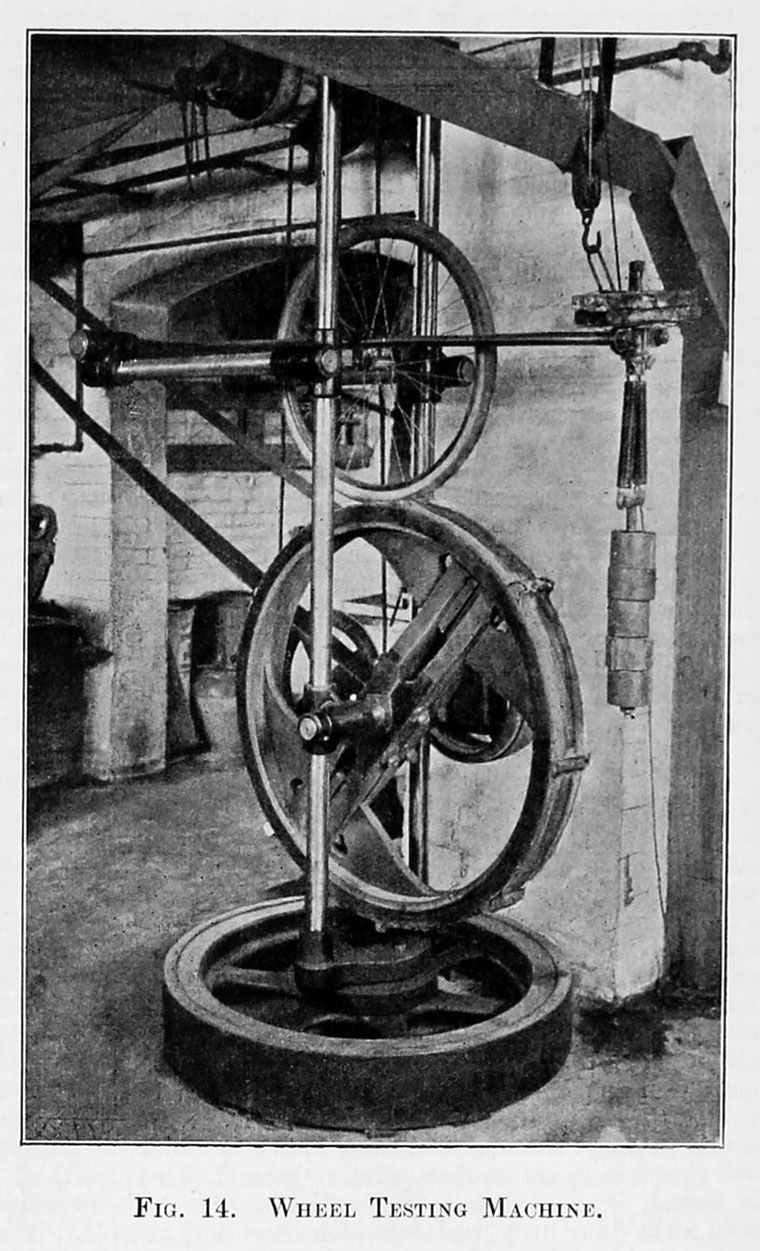 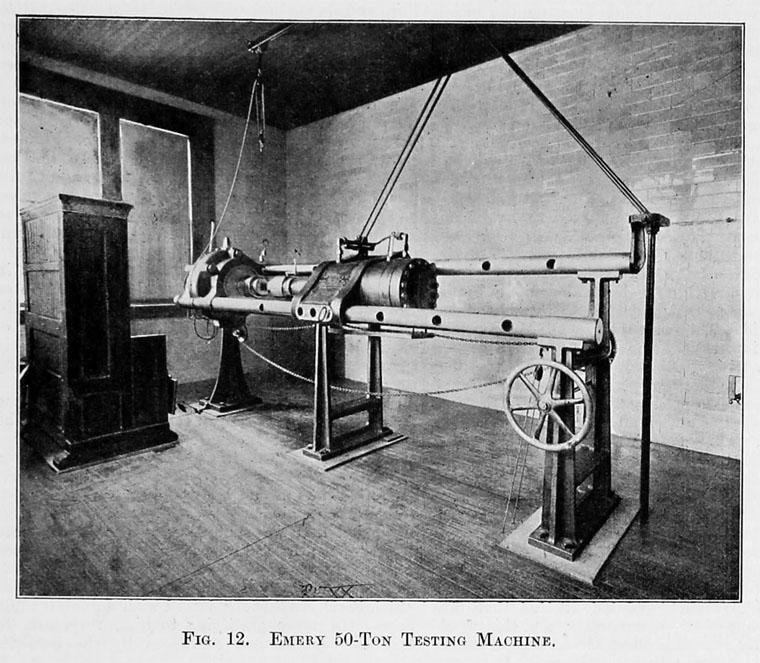 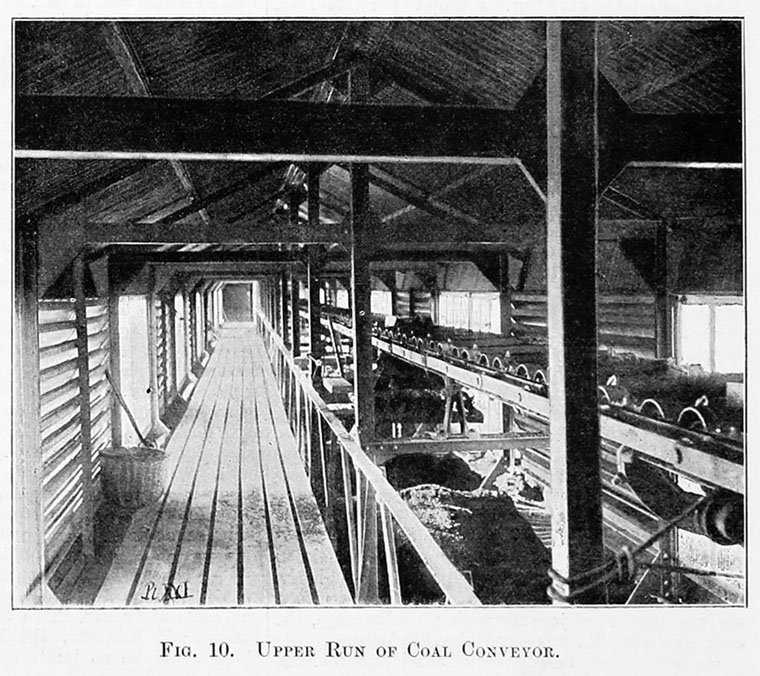 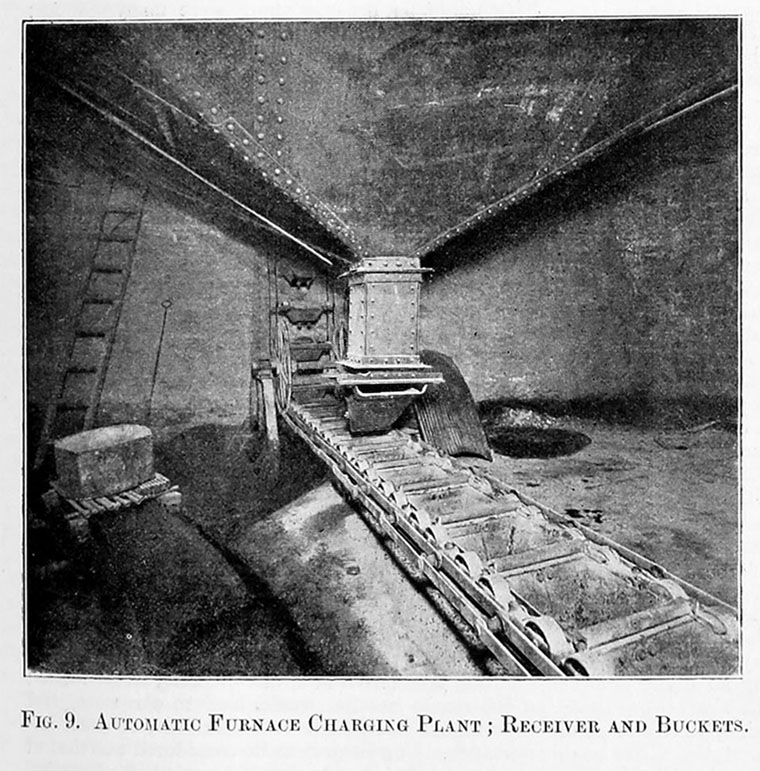 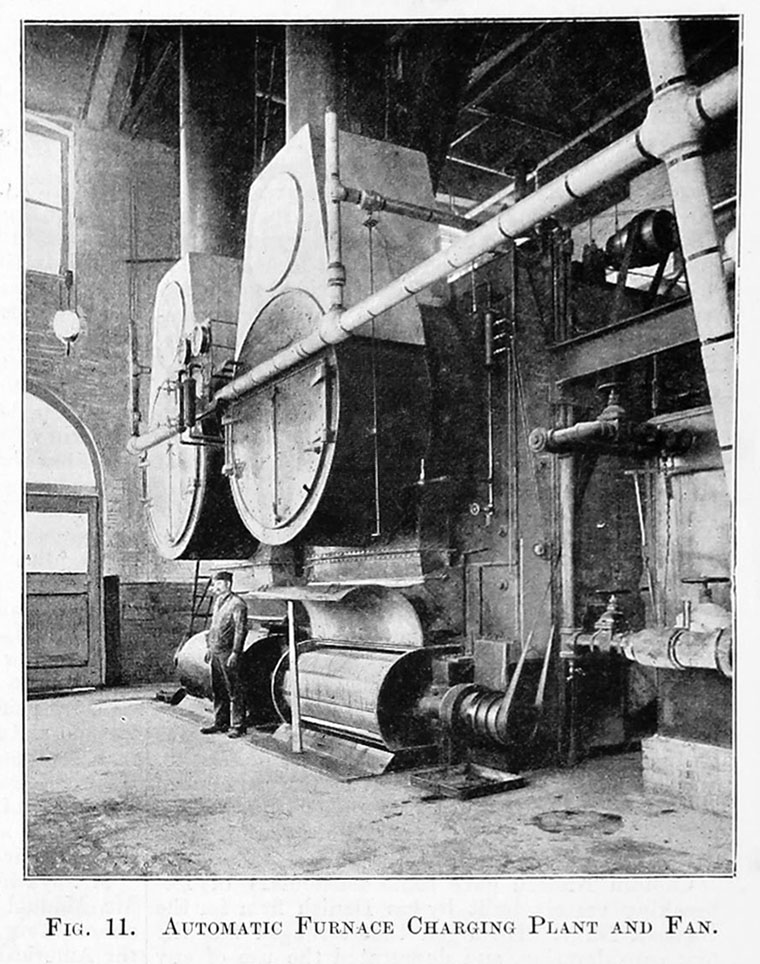 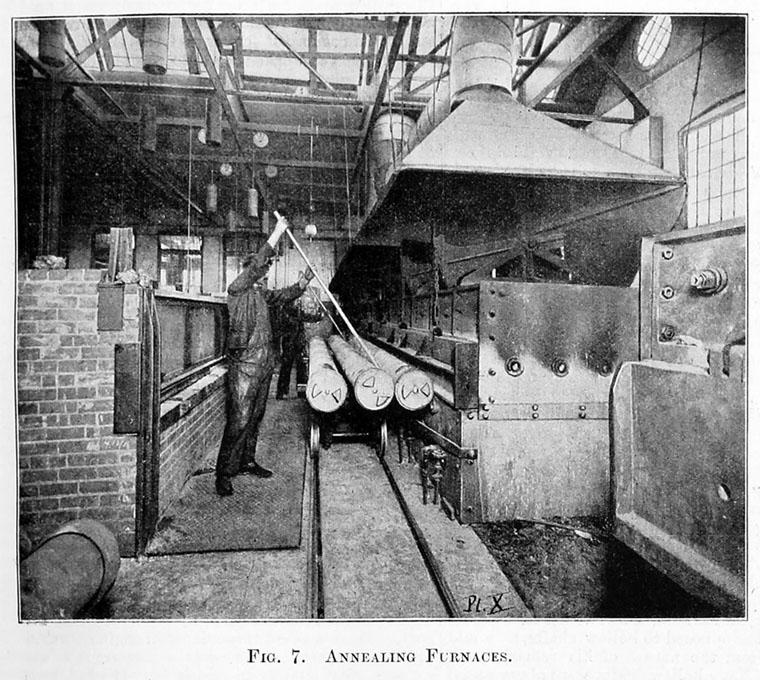 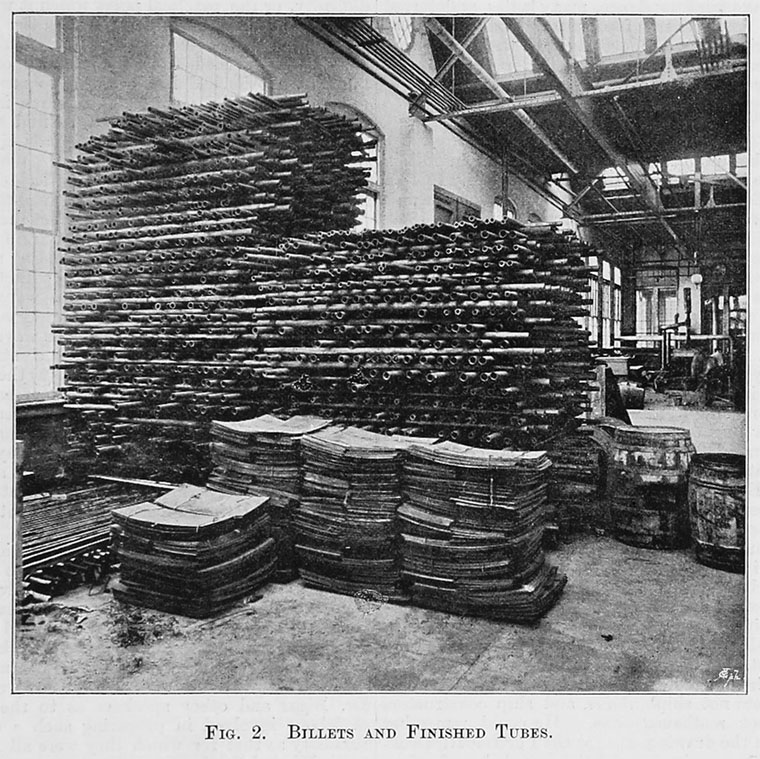 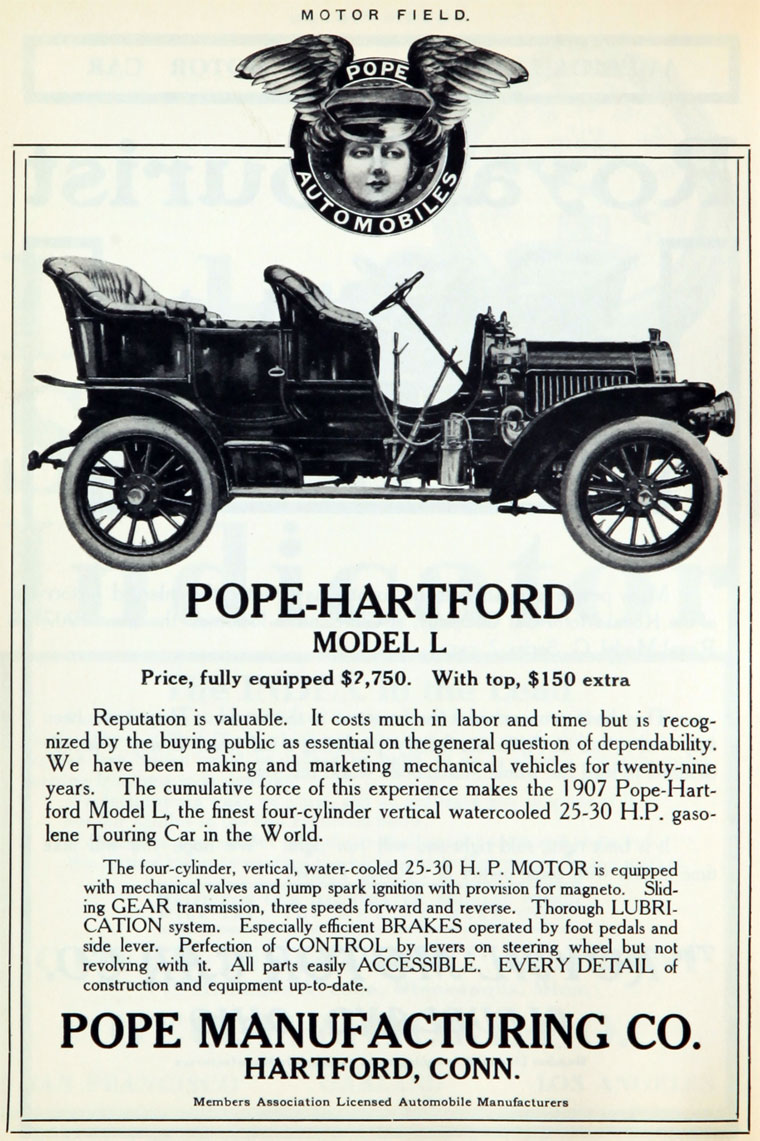 The company began with the introduction of the "Columbia" High wheeler in 1878. Pope bought Pierre Lallement's original patent for the bicycle, and aggressively bought all other bicycle patents he could find, amassing a fortune by restricting the types of bicycles other American manufacturers could make and charging them royalties. He used the latest technologies in his bicycles — inventions such as ball bearings in all moving parts, and hollow steel tubes for the frame, and he spent a great deal of money promoting bicycle clubs, journals, and races. Until 1896, Pope was the leading US producer of bicycles.

Pope Manufacturing was an innovator in the use of stamping for the production of metal parts.

In 1897, Pope Manufacturing began production of an electric vehicle.

Pope tried to re-enter the automobile manufacturing market in 1901, by acquiring a number of small firms, but the process was expensive and competition in the industry was heating up.

Pope declared bankruptcy in 1907 and abandoned the automobile industry in 1915.