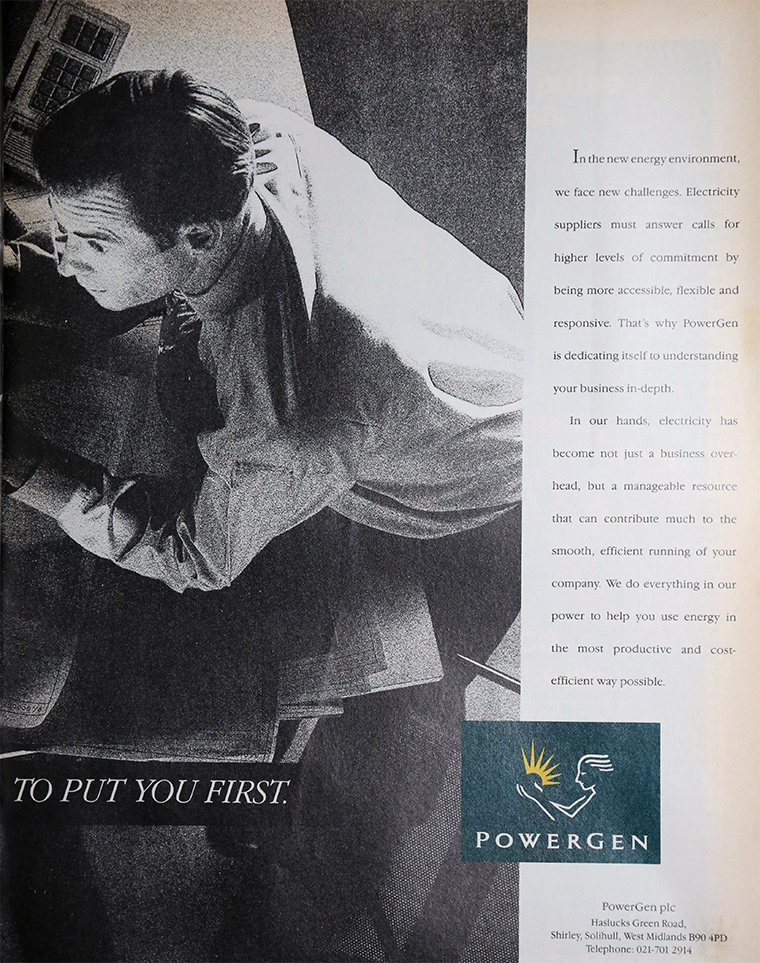 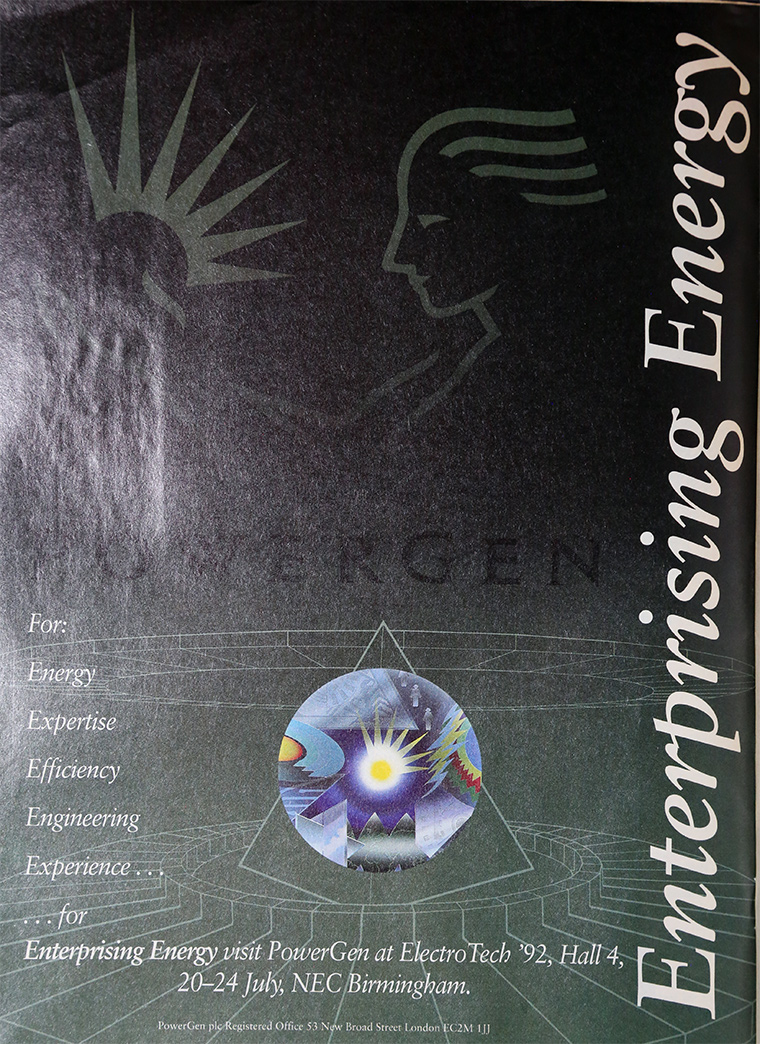 1989 Powergen was formed as a Plc, wholly owned by the UK government; it acquired about 40% of the non-nuclear CEGB generating capacity on privatisation.

1991 Sixty per cent of Powergen was sold to private investors