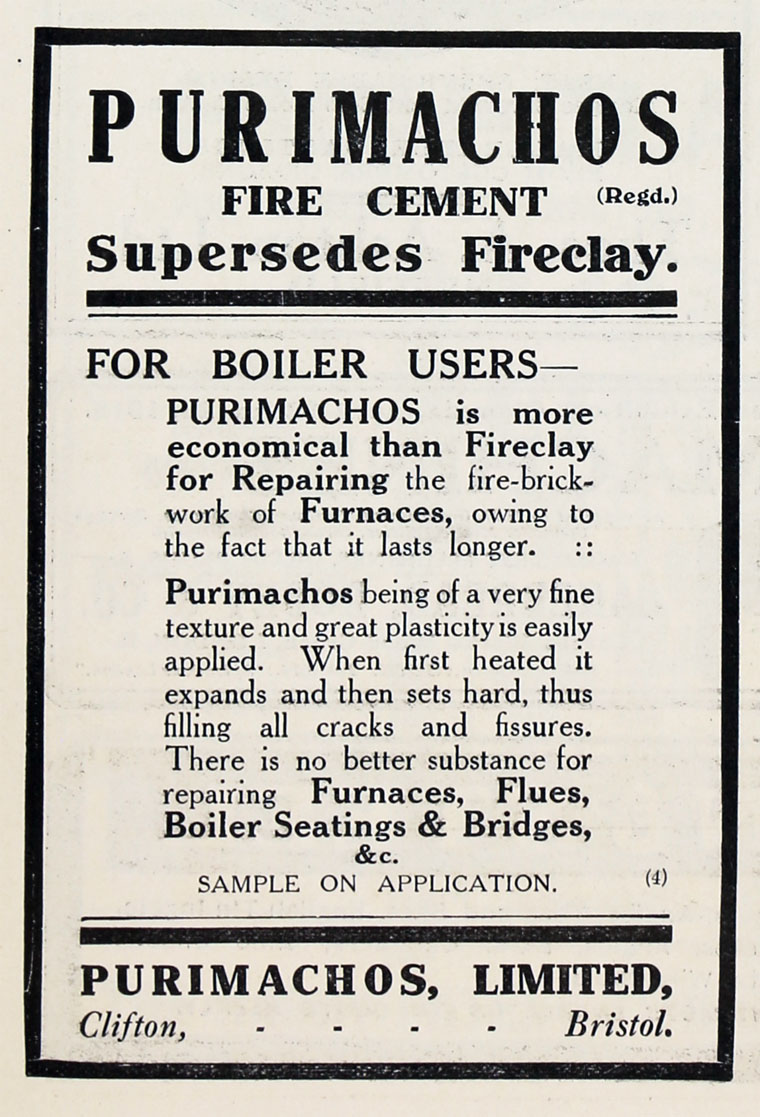 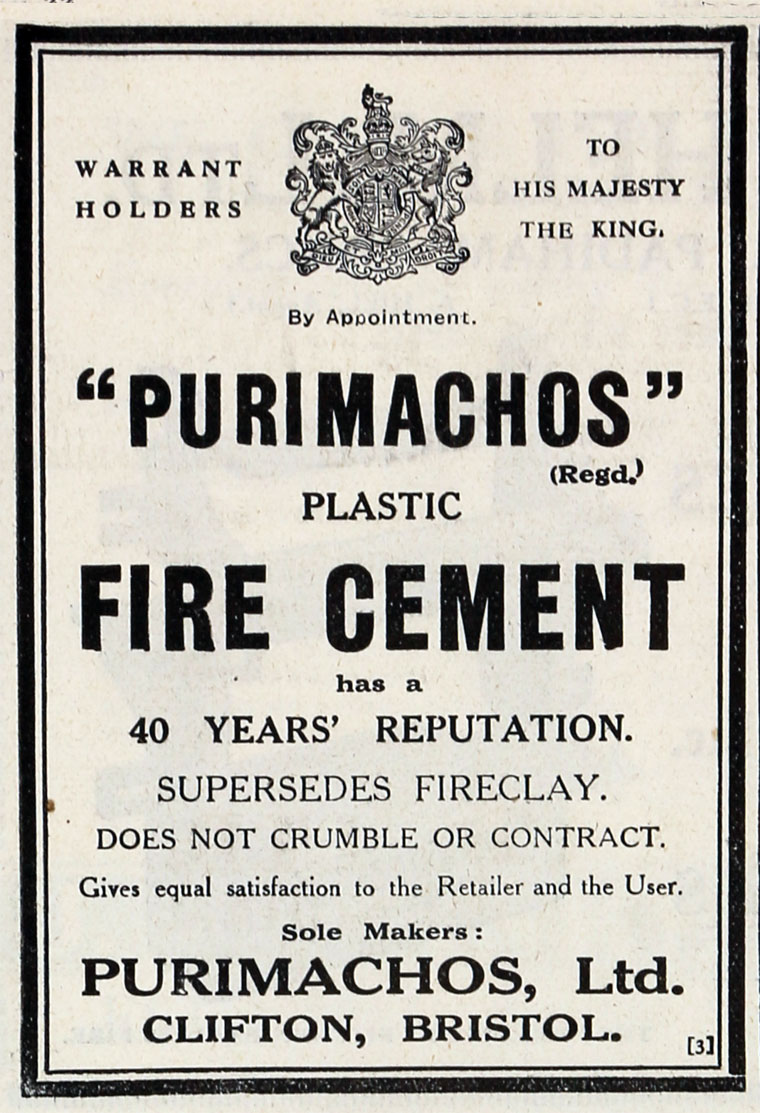 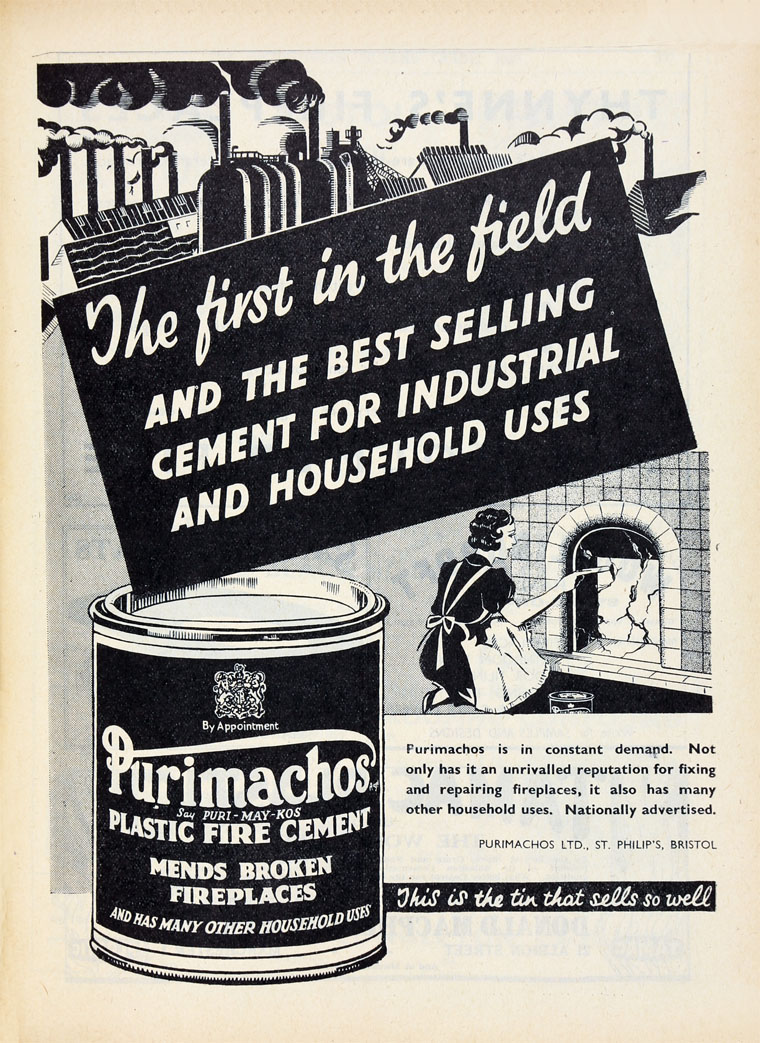 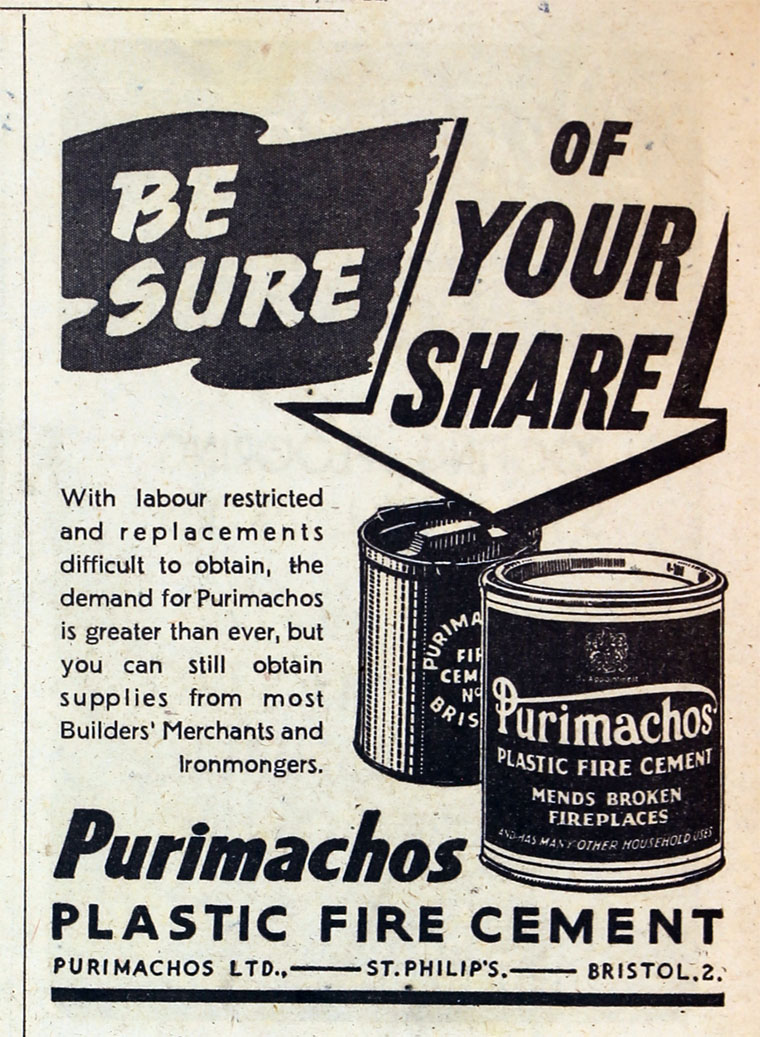 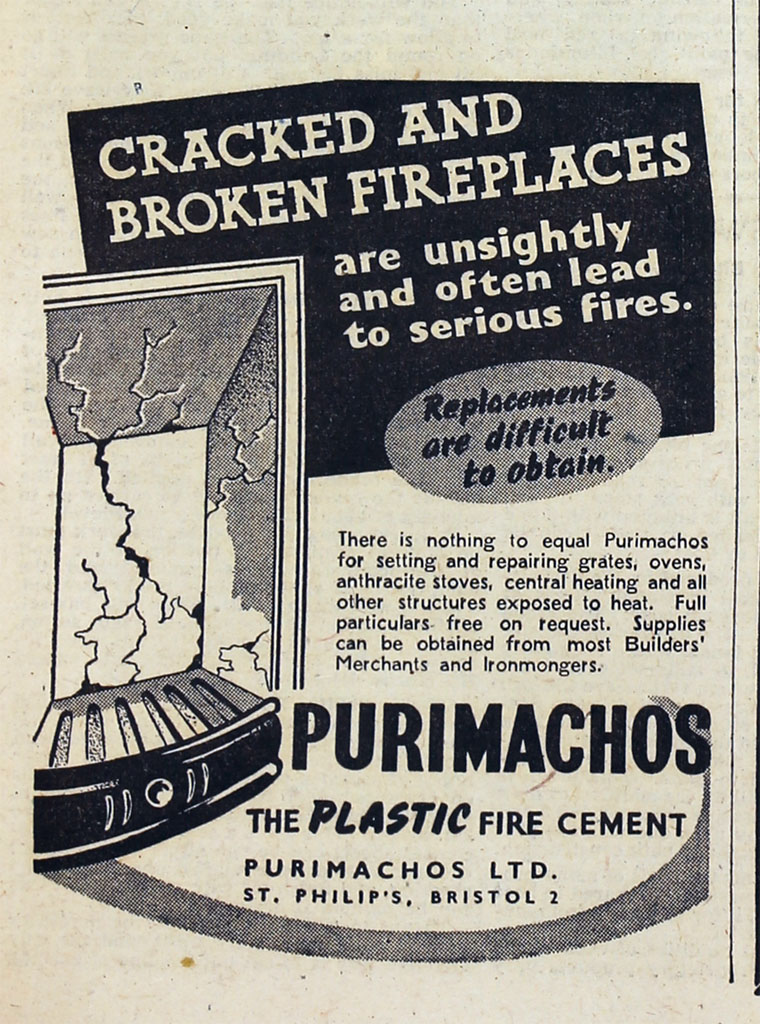 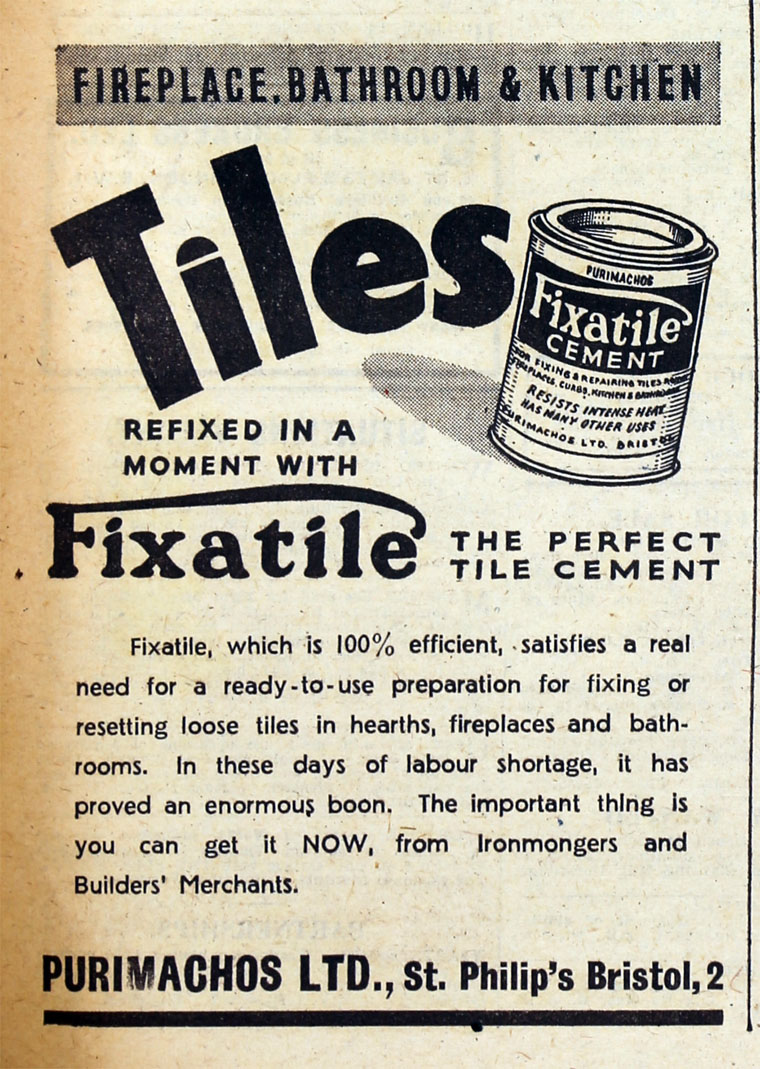 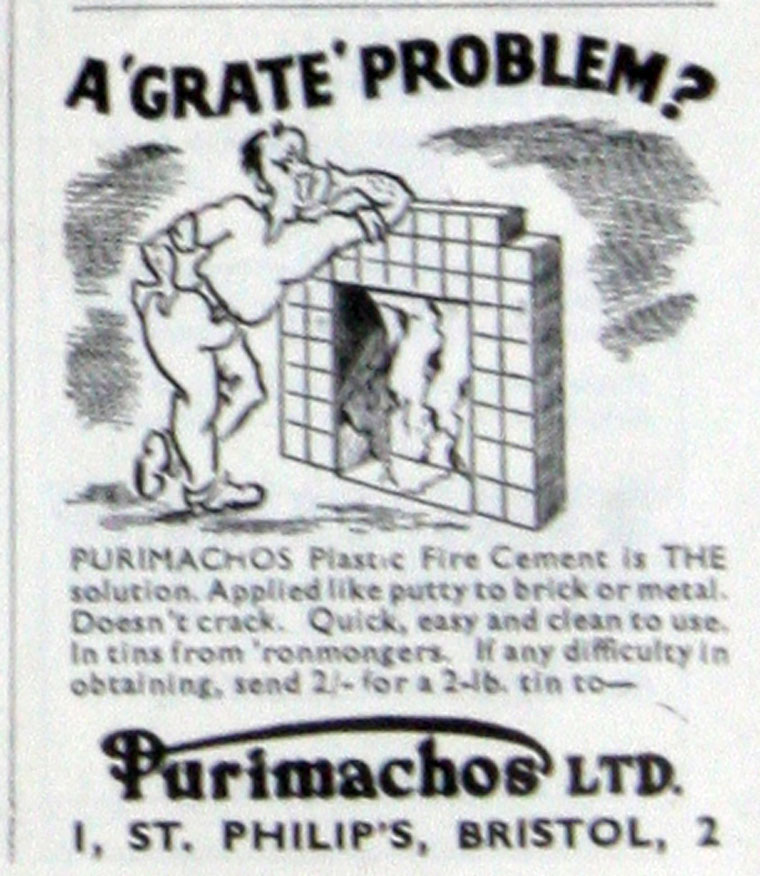 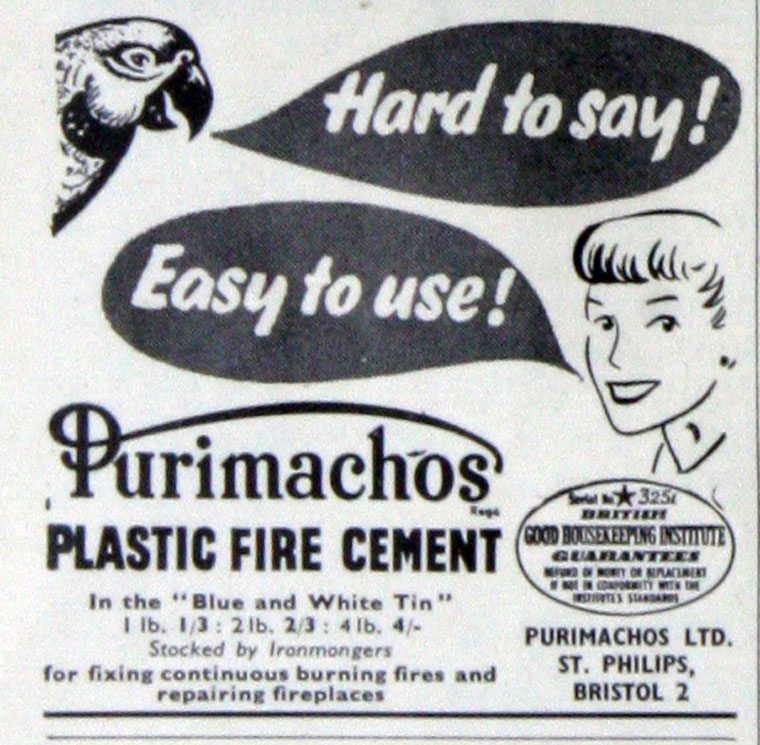 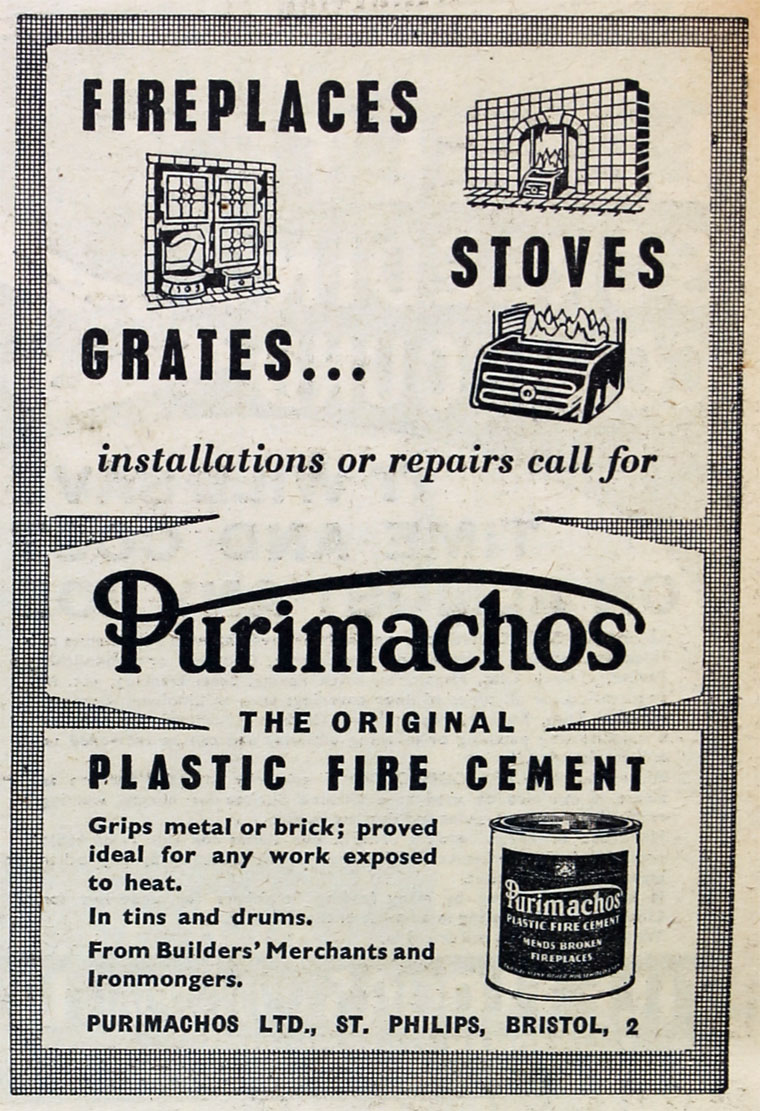 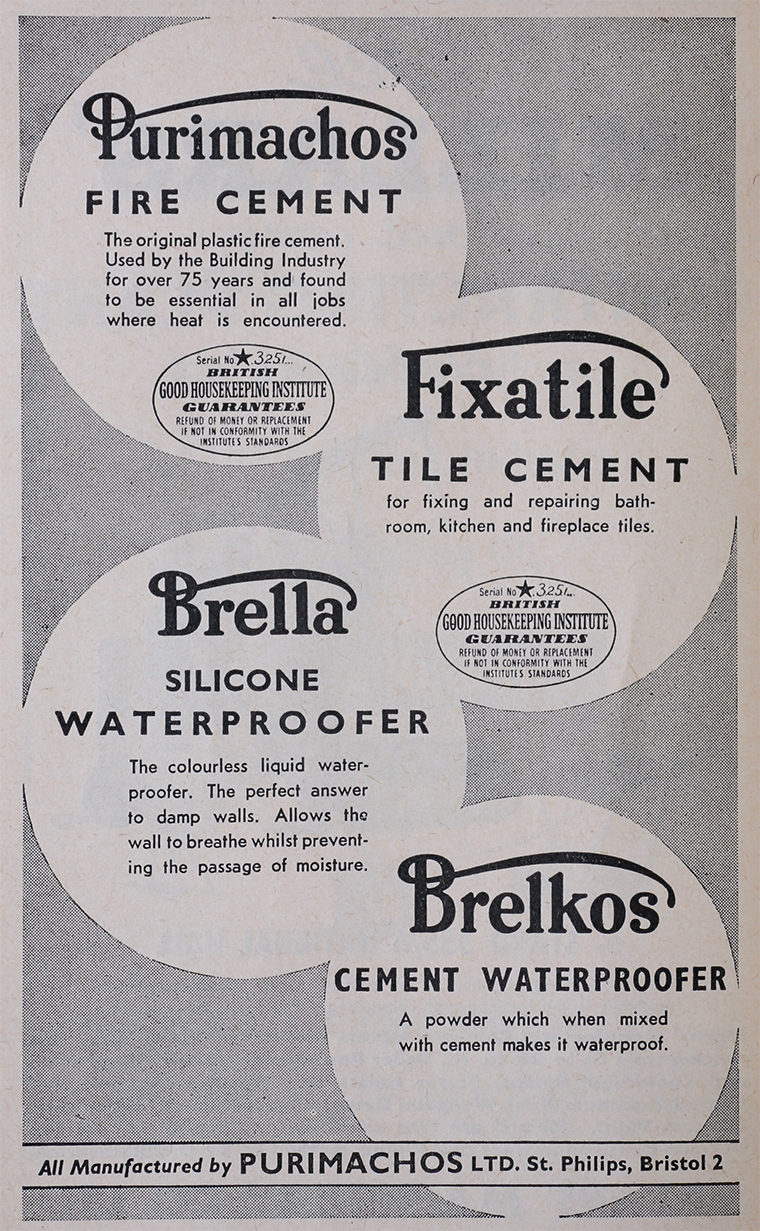 'Old Bristol Family - A paragraph in a trade paper states that a Bristol firm has been granted a new Warrant of Appointment to H.M. the King. It goes on to say that the Company has supplied the Royal Palaces during five successive reigns. The firm concerned was founded fifty years ago by the late John. Charles Morgan, who, having retired from the Consular Service, sought some commercial activity, and commenced a new Bristol industry, the manufacture of plastic fire cement. Three of his sons are now directors, and the company is known Purimachos Ltd. There are further family links with Bristol, formed by William Morgan, born in 1791 (a great-uncle of John Charles Morgan), who was concerned as a marine engineer in the building of the "Great Western." He was a partner in the firms Morgan, McArthur and Co., and Acraman, Morgan and Co. His younger brother, Captain Richard Morgan. R.N., served in the Navy from 1805 to 1840. He was present as a midshipman at the Battle of Trafalgar and Navarino in 1827. He lived in Clifton after retirement, and died there in 1867.'[2]