Grace's Guide is the leading source of historical information on industry and manufacturing in Britain. This web publication contains 138,069 pages of information and 222,854 images on early companies, their products and the people who designed and built them. 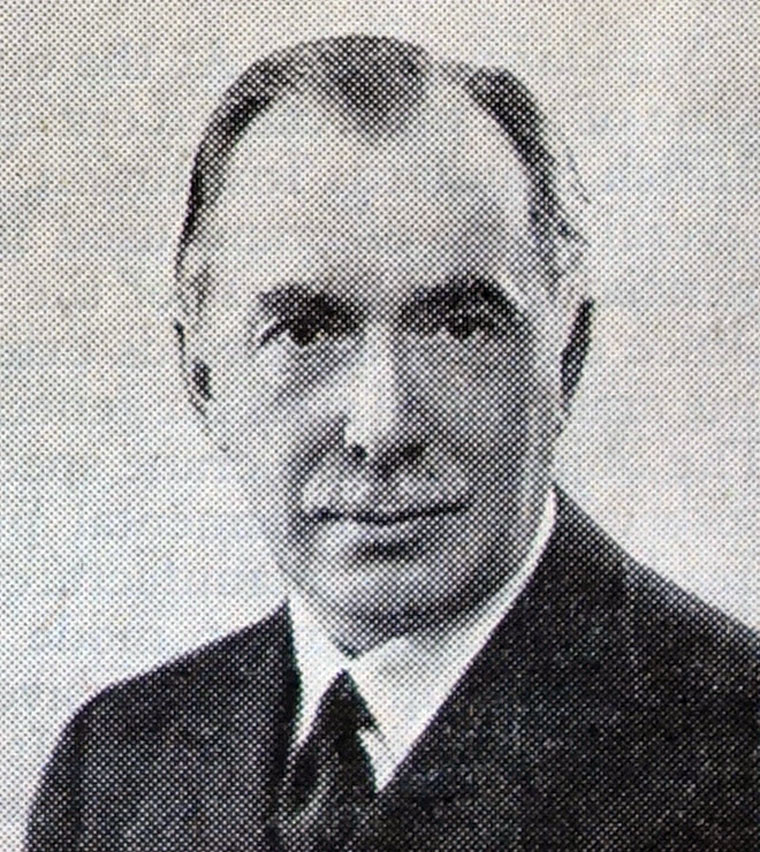 Mr. MATTINSON is works director of the British United Shoe Machinery Company of Leicester. He was formerly an industrial consulting engineer - later becoming general manager of the Chelmsford works of Crompton Parkinson, Ltd.

He was subsequently appointed general manager of the Doncaster works and works director of associated firms.