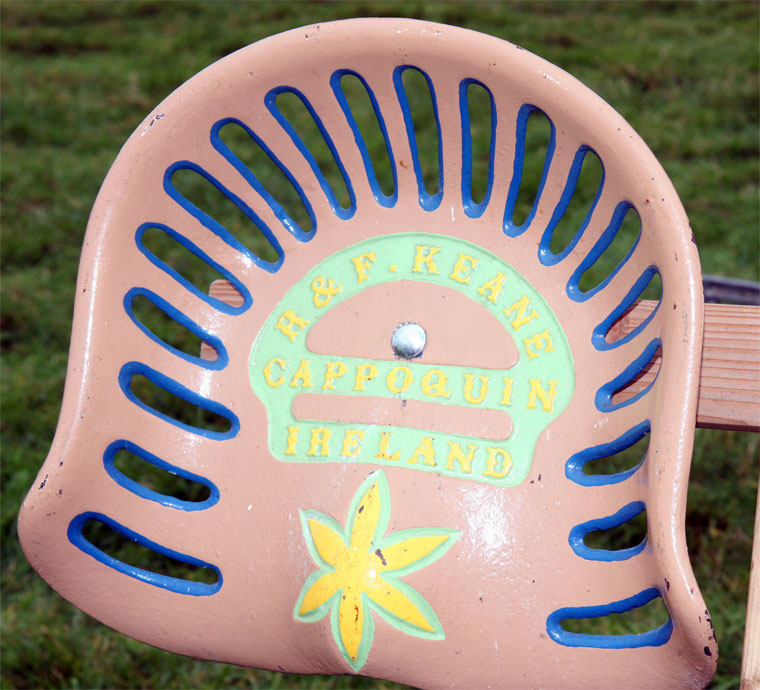 1889 'ROYAL DUBLIN SOCIETY'S SPRING SHOW
IRISH-MADE FARM IMPLEMENTS.......
There is also a fine stand of implements from the works of R. and F. Kane [sic], the Foundry, Cappoquin, county Waterford. This firm, though not many years in the iron work business, has made great progress, and the testimonials which they publish from agriculturists in all parts of the country, show that the implements produced by them are well appreciated by the farmers who have used them. The "Munster Mower," a beautifully finished machine oi ingenious design, is much admired by farmers and others who examined it during the past few days. It is a powerful, light, and easily draughted machine, and those who have used it on rough and mossy land speak highly of its qualities. The same firm exhibits several specimens of newly improved horse rakes: and hay collectors, easy to handle and efficient in work, and what is perhaps as important, cheap in cost.'[2]

The firm expanded and moved to Wexford, becoming the Wexford Engineering Co, and retaining the STAR brand name and symbol for their agricultural machinery.