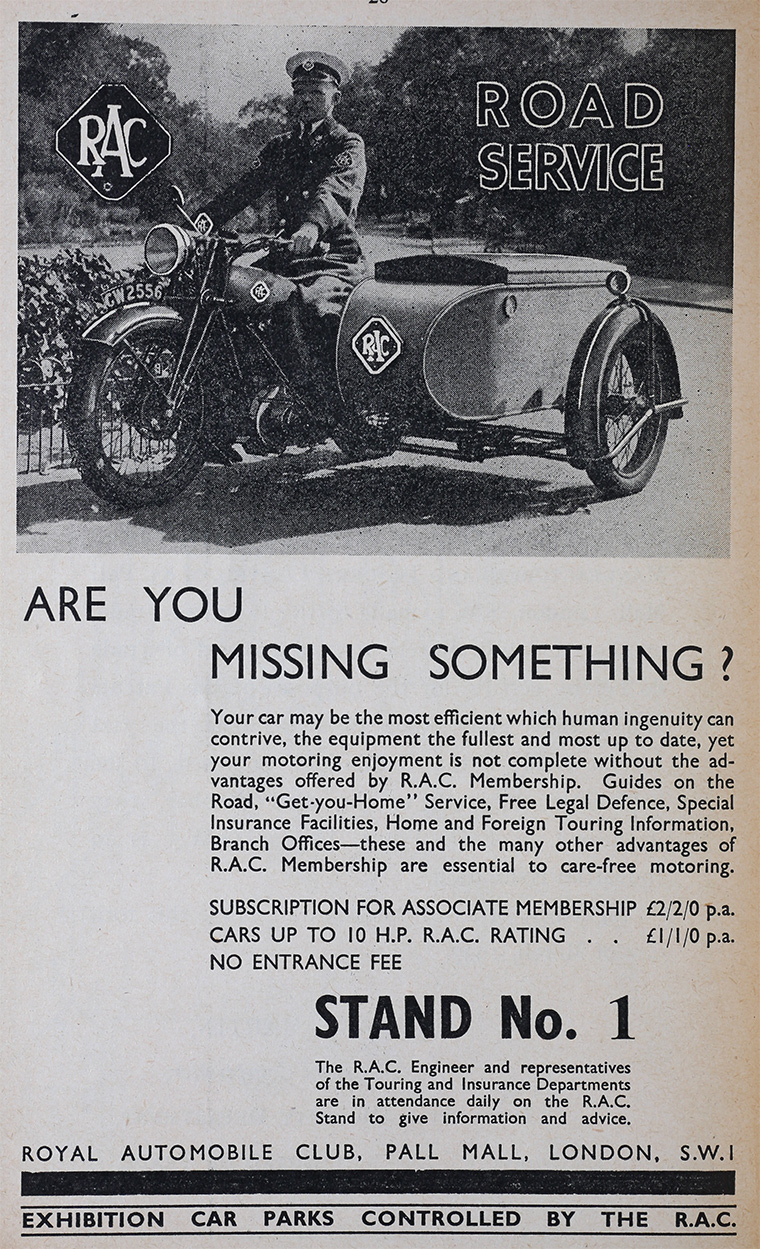 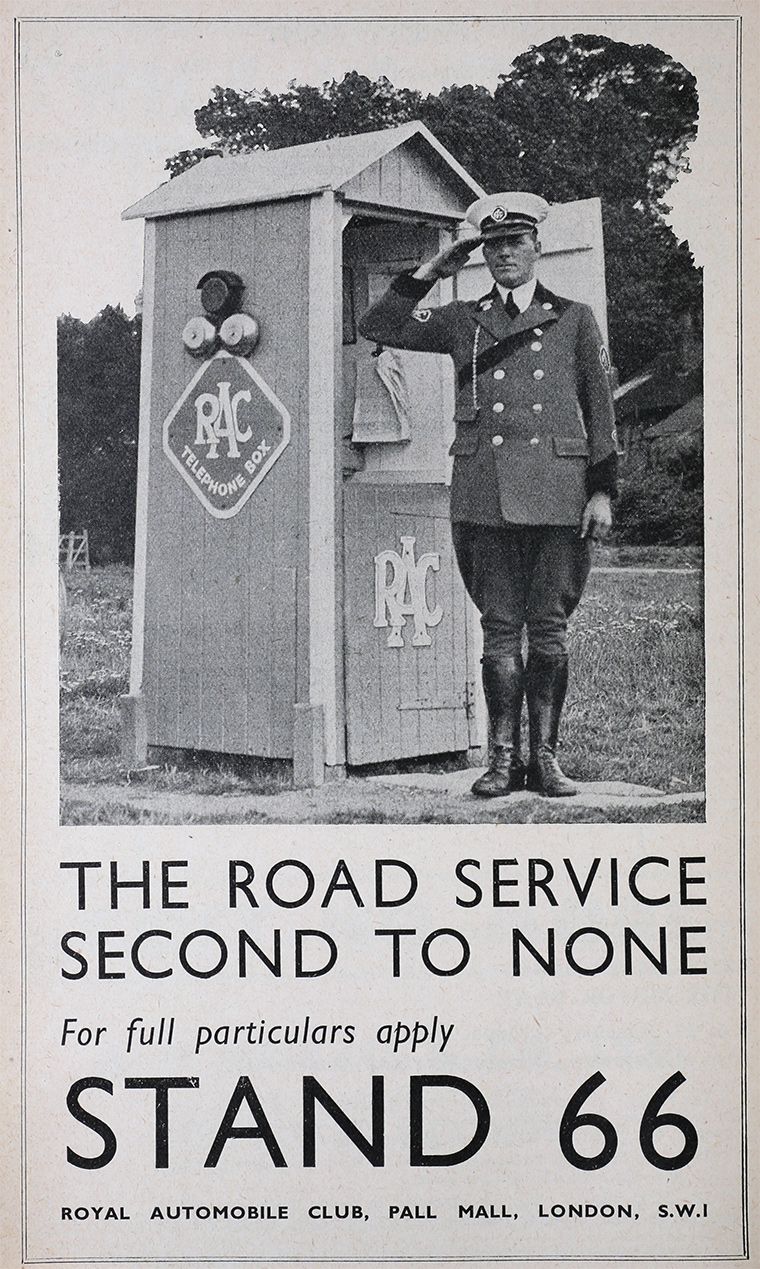 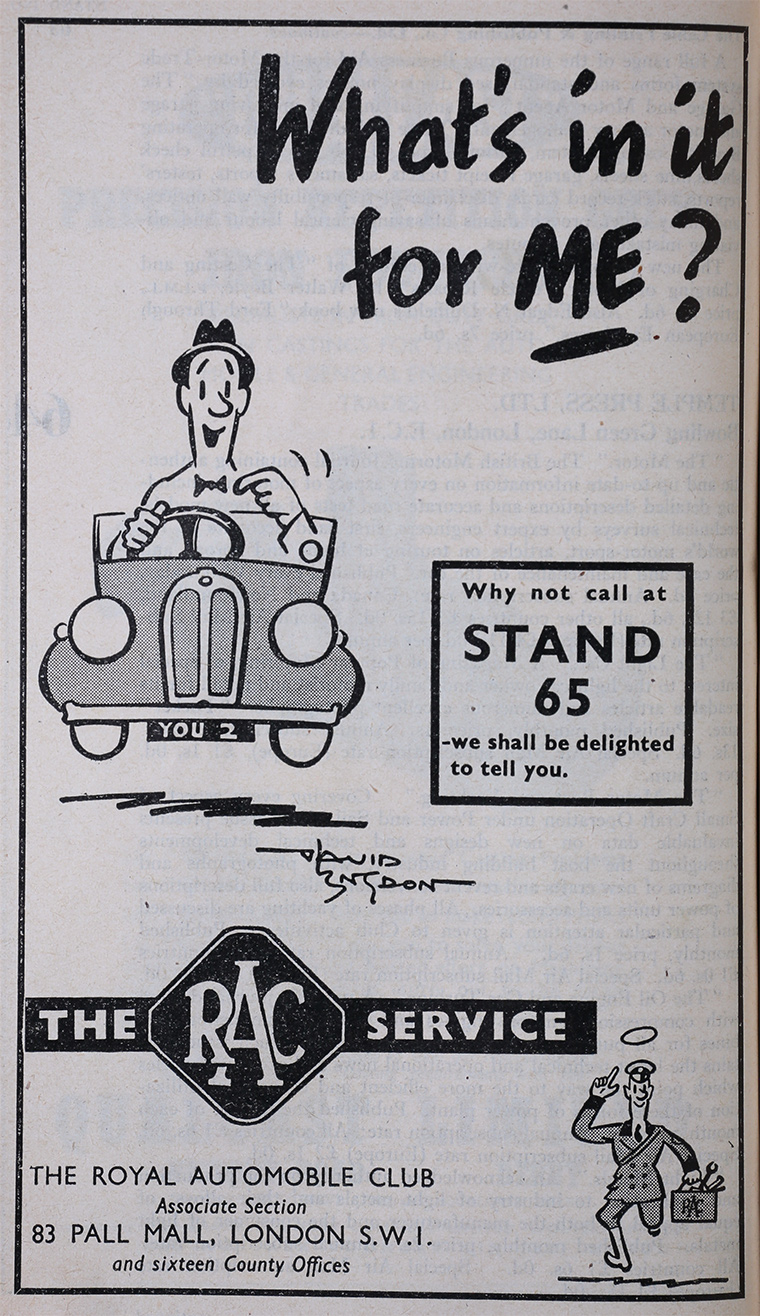 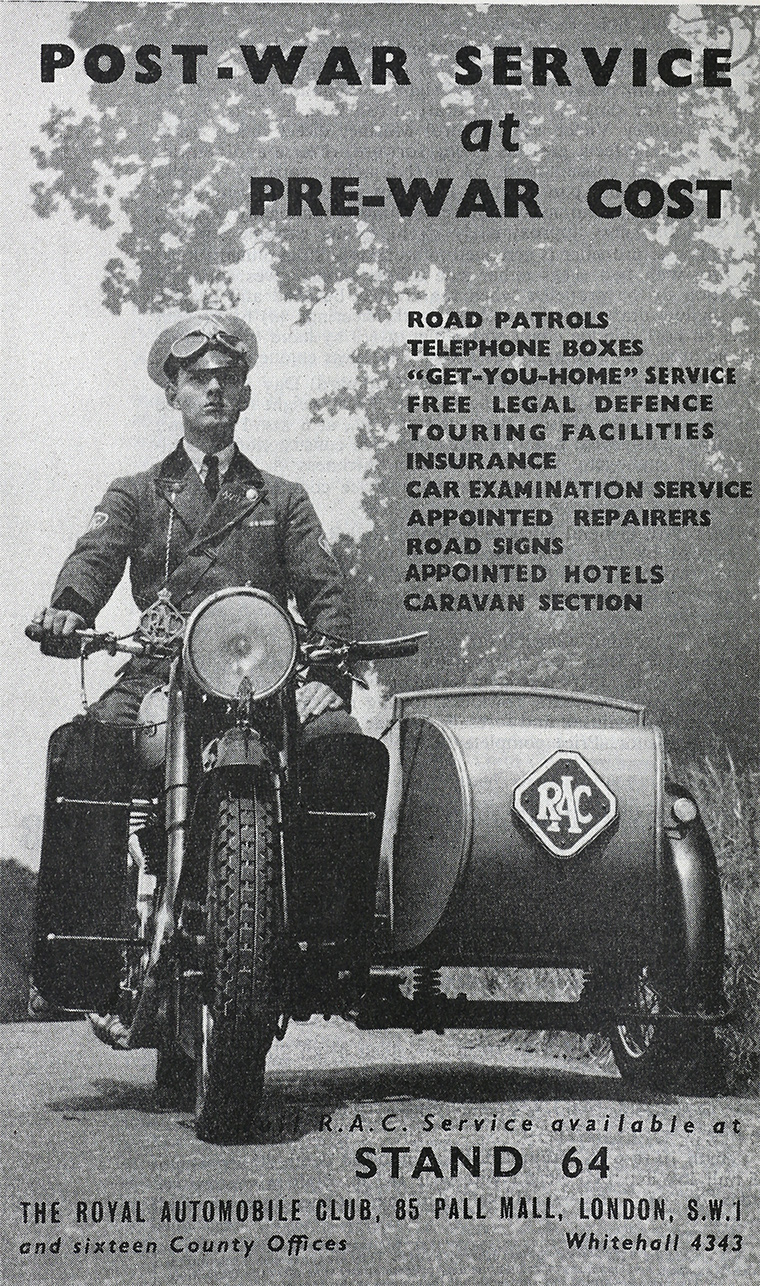 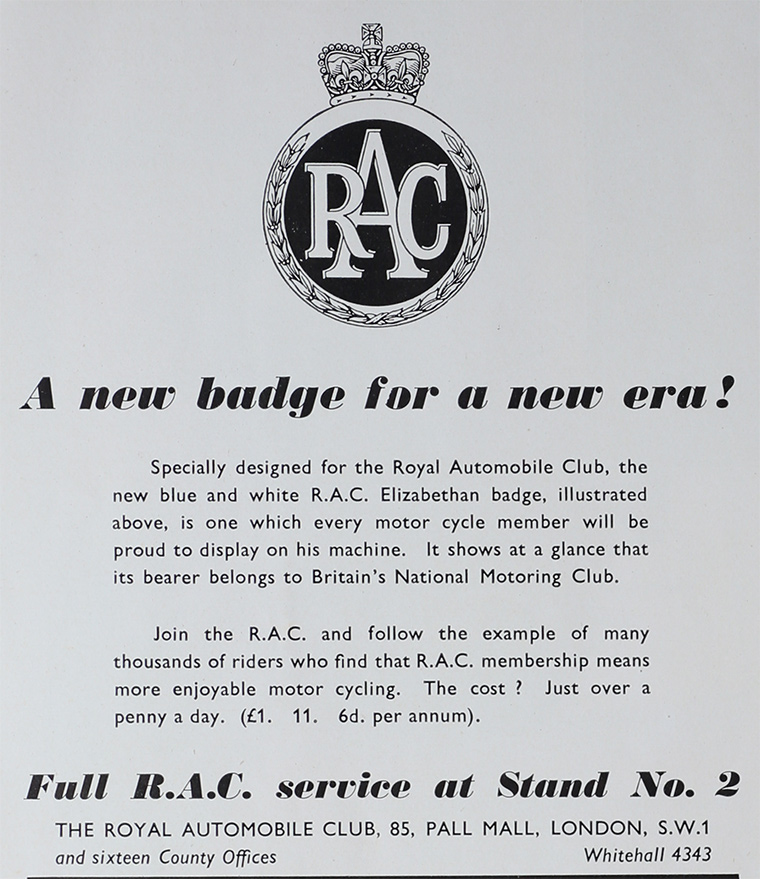 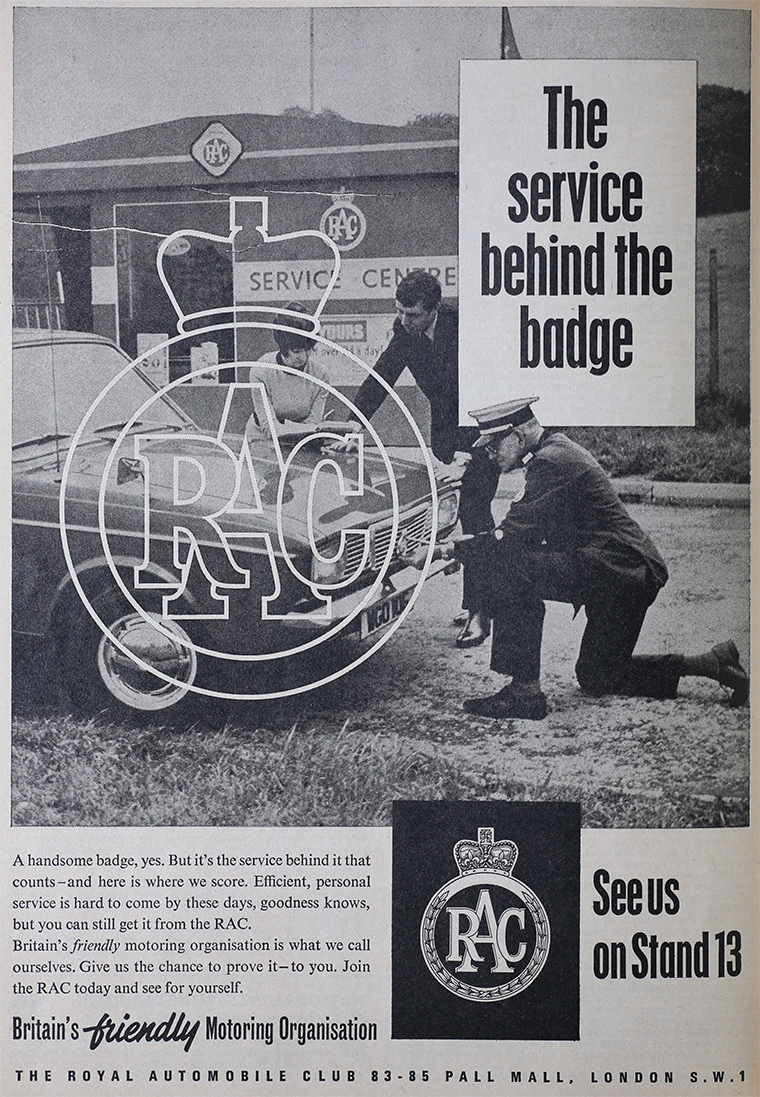 Note: This is an 'associate section' of the Royal Automobile Club

The RAC emerged as the "Associate Section" of the Royal Automobile Club founded at the turn of the 20th century, c1897.

1978 It was incorporated as R.A.C. Motoring Services Ltd..

1999 Sold by the members of the Royal Automobile Club to Lex Service Plc in April.

In March 2005, RAC plc was acquired by Aviva, and therefore delisted.

2011 Aviva sold the RAC breakdown recovery operation for £1.0 billion to The Carlyle Group