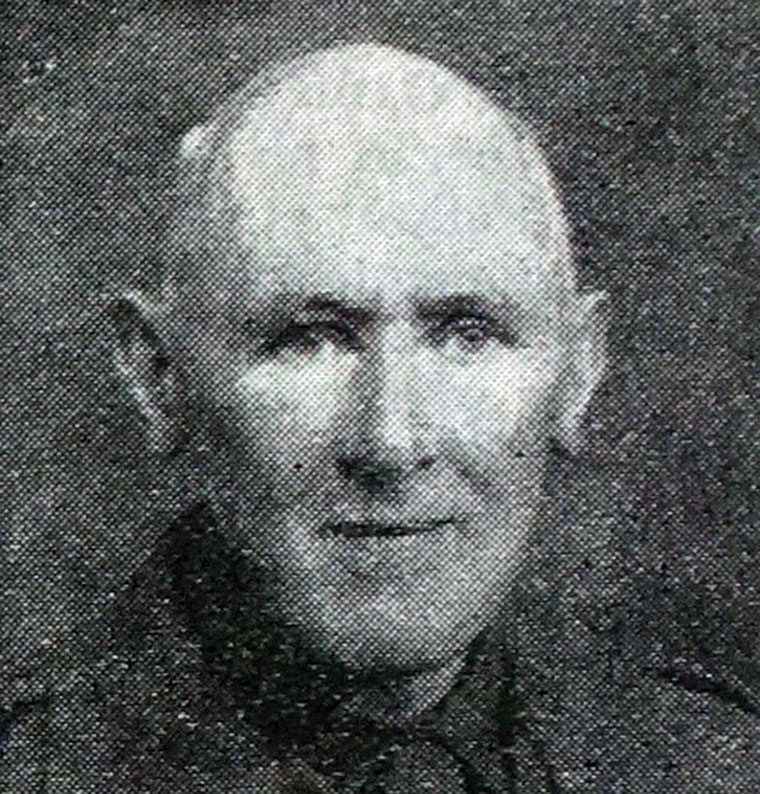 ROBERT DOWSON, PH.D., whose death occurred on 28th June 1944, at the age of 56, was an engineer so outstanding in ability and of such charming personality that his loss will be felt not only by his colleagues but by the engineering profession as a whole. Robert Dowson was for many years an associate of the late Sir Charles Parsons in the development of the steam turbine. He was born at Bristol in 1888, being the younger son of Dr. Walter Dowson, a Director of Medical Research.

Receiving his general education at Rugby and Oundle, he graduated from London University with a first-class honours degree, B.Sc. (Engineering), in 1911. He was also awarded the diploma of University College in mechanical engineering. In 1942, University of London conferred upon him the degree of Doctor of Philosophy in the Faculty of Engineering.

Having spent college vacation periods with Messrs. C. A. Parsons and Company, Ltd., at Heaton Works, he joined that company on obtaining his degree and by 1917 had become responsible for the design of both turbines and condensing plants. From 1917 to 1920, in conjunction with the late Sir Charles Parsons, he was mainly responsible for the design of what at that time were outstandingly advanced turbines, amongst them being the 10,000 kW. 2,400 r.p.m., turbo-alternators for Carville "B" Power Station the 15,000 kW. 2,400 r.p.m. turbo-alternators for Dunston "A" Power Station, and the 12,500 kW. 3,000 r.p.m. turbo-alternators for the Percival Lane Power Station of the Mersey Power Company.

In 1920 Dowson was placed in charge of all turbine experimental work and was also responsible for supplying technical information to the company's licencees. In 1929, he became manager of the Research and Development Department, his responsibilities then including not only all experimental work on steam turbines but also blowers, compressors, air ejectors, and centrifugal extraction pumps. In 1943, Dr. Dowson became Chief Research Engineer for Messrs. C. A. Parsons and Company, Ltd., controlling all research activities of the company.

Dr. Dowson was well known on the European continent which he many times visited, particularly Holland, Germany, Switzerland, Poland, and Austria. As a delegate of the International Electro-technical Commission he visited Denmark, Norway, and Sweden, and he represented Messrs. Parsons on many research committees including those of B.E.A.I.R.A. and the British Scientific Instrument Research Association.

Dowson contributed many valuable papers to technical institutions both in this country and on the Continent, whilst some of his most notable works were contributed to the technical press. In 1938 he presented a paper on the "Effect of circumferential pitch of steam turbine blades on torque as compared with 'biplane effect' on the 'lift' of aerofoils" before a general meeting of the Institution. In conjunction with the late Sir Charles Parsons he read a paper before the Second World Power Conference at Berlin in June 1930 on "The use in power stations of steam turbines having with their auxiliaries large overload capacities".

Robert Dowson as a man, was extremely quiet and shy. He became animated in speech only when discussing his technical work or his best-loved hobby, that of rifle shooting. He was a most excellent shot and competed at Bisley in 1934 and 1936, in the latter year attaining a position in the King's Hundred. Since its formation he served actively in the Home Guard. His health had not been very good at the early part of 1944, but his sudden death which occurred at home after a normal day in the works came as a great shock to his very wide circle of friends and admirers. The many members of the Institution who knew and admired Dr. Dowson will wish this appreciation to convey their sympathies to his widow and daughter.