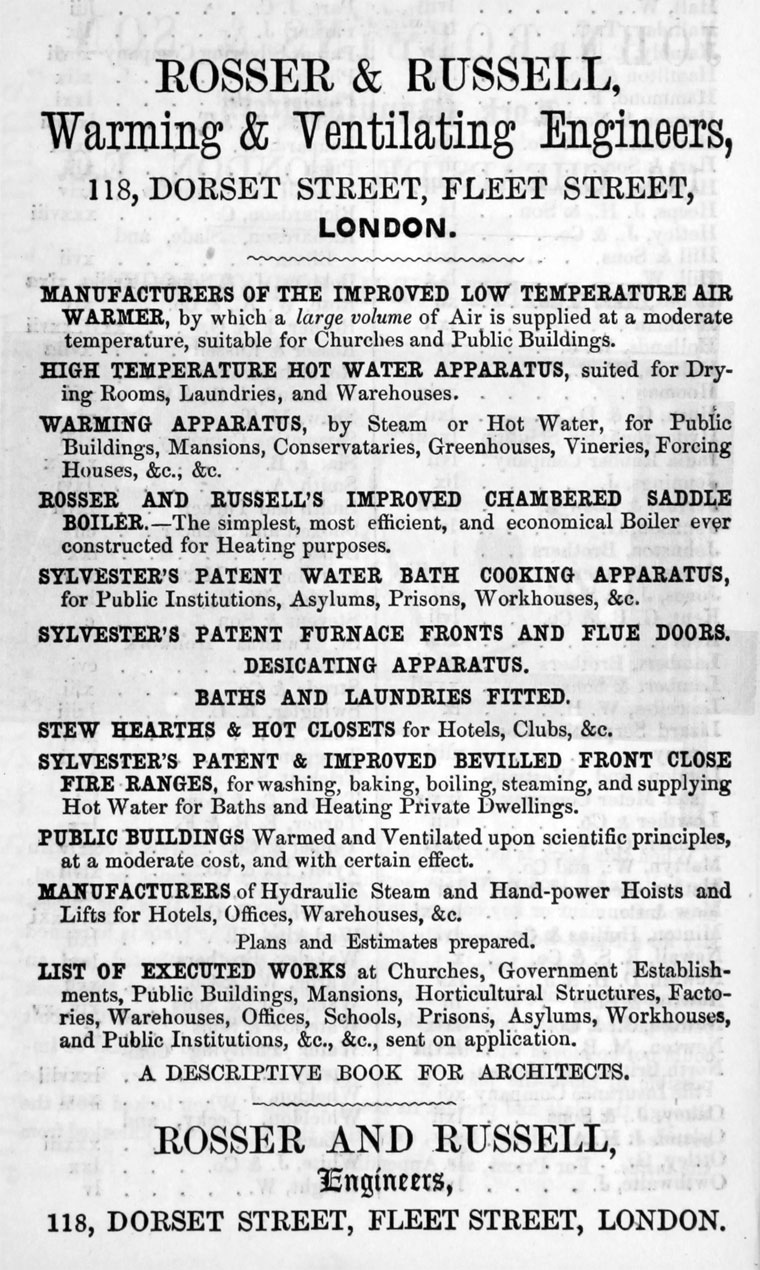 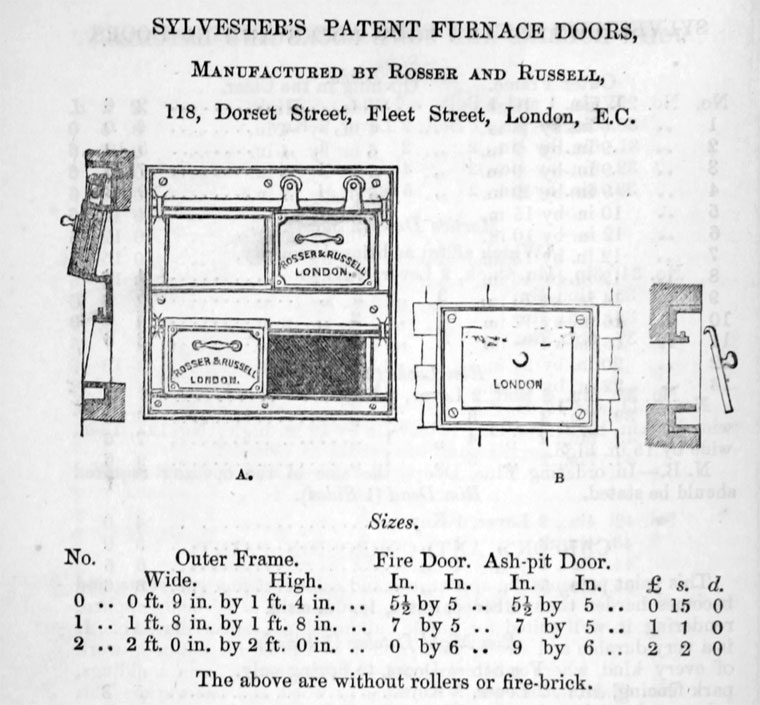 1981 Rosser and Russell was still an independent group