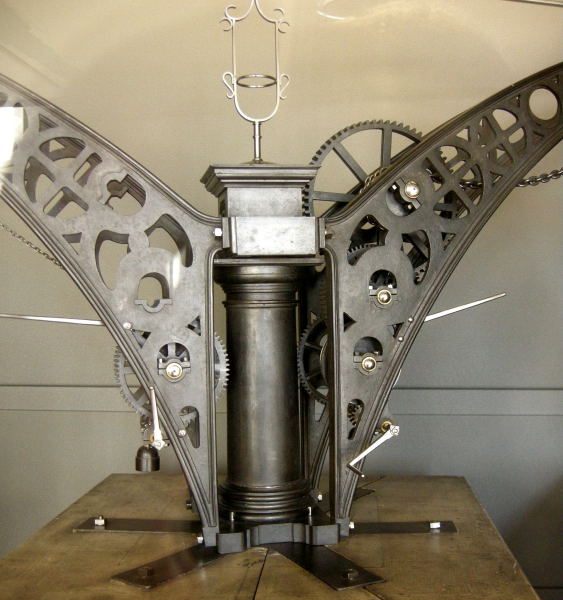 c.1827 Supplied three steam engines to André Koechlin & Cie in France - one for the Mulhouse cotton mill for which Sharp, Hill and Co supplied the bulk of the equipment, one for coal mines at Ronchamp, and one for the Boucart factory.[1]

1830 The partners became interested in the production of steam locomotives after the Rainhill Trials. The first engine was the Union, a 2-2-0 for the Bolton and Leigh Railway, followed by three more the following year for American railways.

1833 Partnership dissolved. '...the Partnership heretofore subsisting between the undersigned, Peter Rothwell, Benjamin Hick, and the Executors of the late Peter Rothwell, deceased, as Iron and Brass-Founders and Engineers, and carried on at the Union Foundry, in Bolton-le-Moors, under the firm of Rothwell, Hick, and Rothwell, was this day dissolved by mutual consent; and that all debts owing to or by the said concern will be received and paid by the undersigned Peter Rothwell, who will in future carry on the said businesses under the firm of Rothwell and Co...'[3]

1834 Advert: 'TO BE SOLD, By PRIVATE CONTRACT, (having been taken out and replaced with those of greater Power), Steam-cased CYLINDER, 24 1/2in. diameter, 5 feet stroke, with polished cover. Bottom, Piston Rod, Side Pipes, with Brass Valves and Seats, Lifting Rods. &c. complete, Air-pump, Bucket, and Rod, made by Messrs. ROTHWELL, Hick, Co., Bolton-le-Moors.
For Particulars apply to Messrs. Rothwell & Co., Mains Cotton Works, Carlisle; if by letter post paid.'[4]

An impressive 1:10 scale model of a Hick, Rothwell double jib crane is on display at the Musee des Arts et Metiers. See photos. The right hand part of the crane has extra gearing compared with the left, for raising heavier loads, albeit at lower speed.