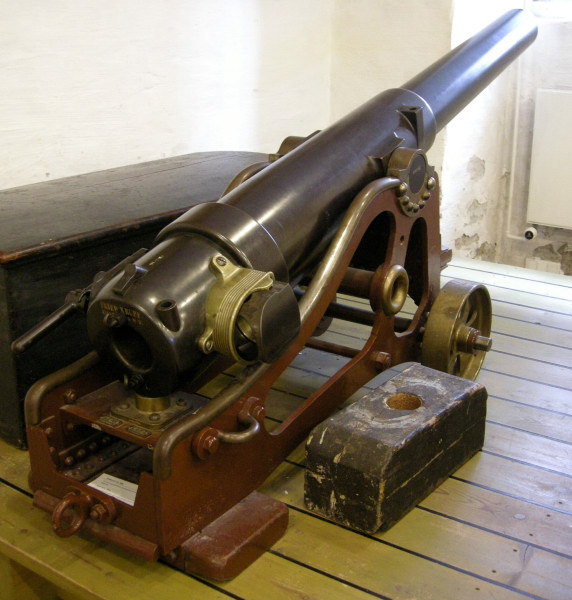 Note: The Museum's closure was announced in 2015. Its exhibits were to be moved to the nearby Royal Danish Arsenal Museum (Tøjhusmuseet).

The museum hardly featured in the city's tourist guides, but it was a real gem. Located alongside a canal in Christianshavn in the heart of Copenhagen, it was packed with superb historical artefacts, from important historic models to full-size items including cannon and torpedoes, and even the interior of a ex-Royal Danish Navy submarine. The selection of exhibits, the method of display, and descriptive information (in Danish and English) were exemplary.

Even less well-publicised was the museum's collection of ships at the historic naval base, a short distance further north (Skibene Pa Holmen).