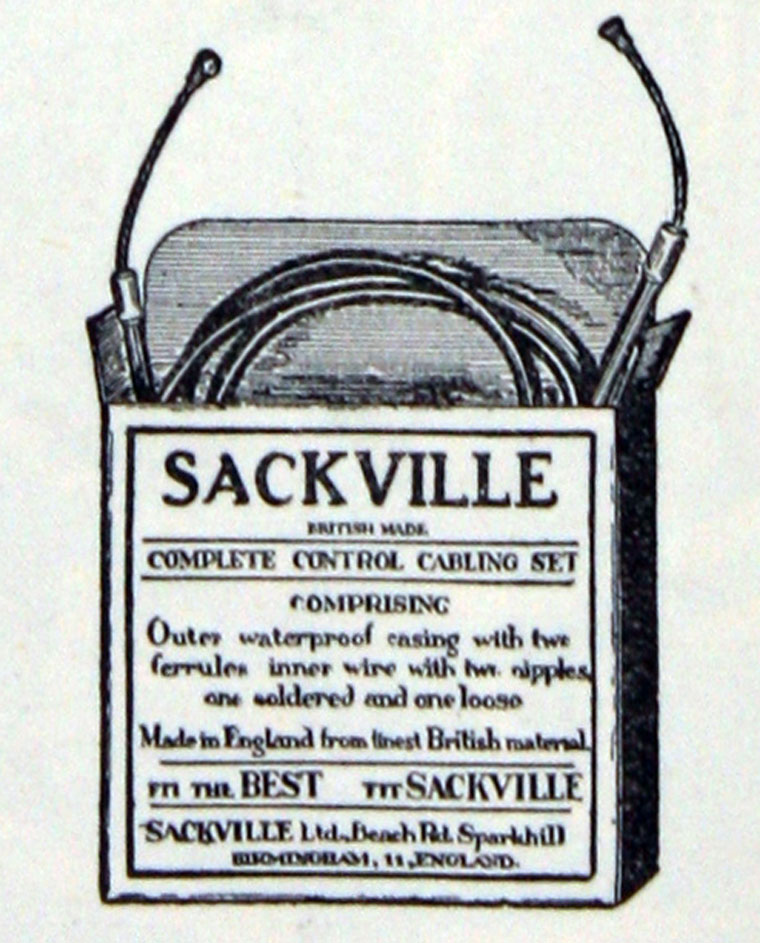 Lawson was a motorcycle produced in 1948, and built by Alec Lawson, a supplier of accessories to the trade, of the Sackville company in Sparkhill, Birmingham.

The machine was a special based on a Ner-A-Car of the 1920s, but differing in the length of the frame, which had been extended by about 5 inches/12cm. The body was in aluminium, it had out-rigger wheels, twin headlamps, a windscreen, fascia for the instruments and an intriacte exhaust system. The engine, designed and built by a Mr Haythorn, was a 288cc air-cooled in-line ohc four which had a three-speed gearbox bolted directly to it, with a bevel drive for the rear chain. There was never any intention to market it.