Closed industrial rail line in the suburbs of Perth, Western Australia, preserved as "an historic remnant" of a weighbridge that was used at the end of the rail line where a sugar refinery was located. 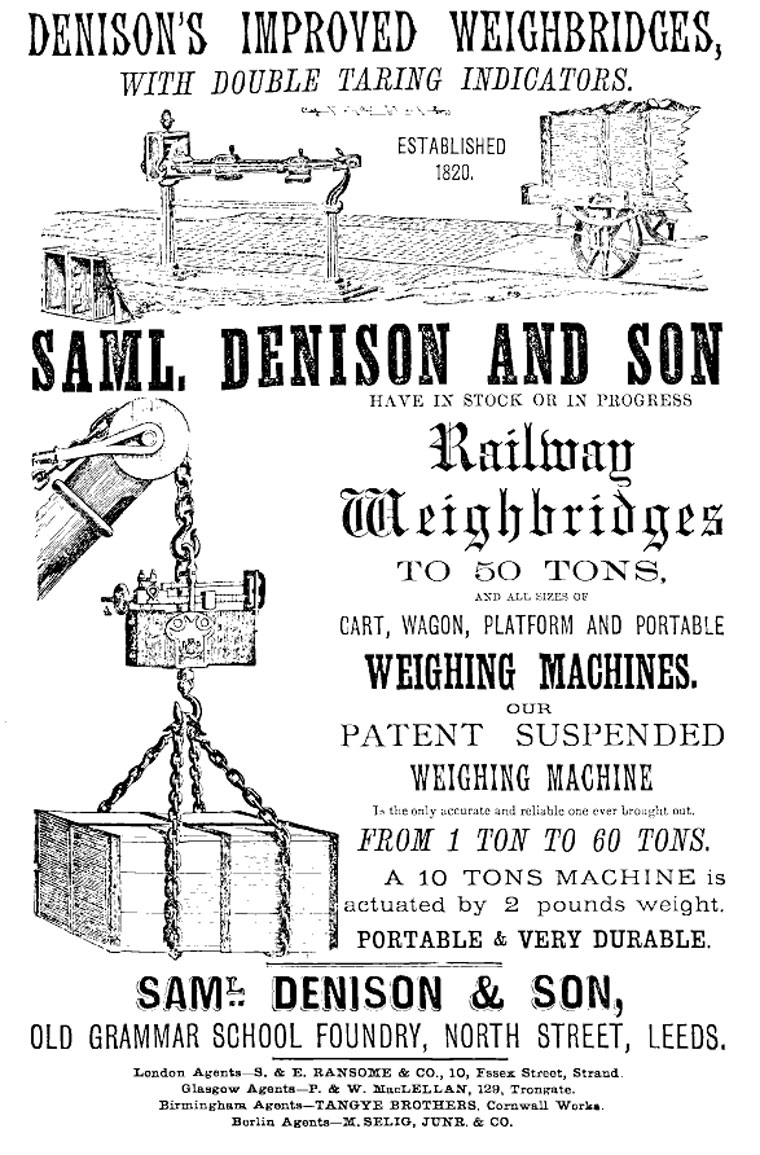 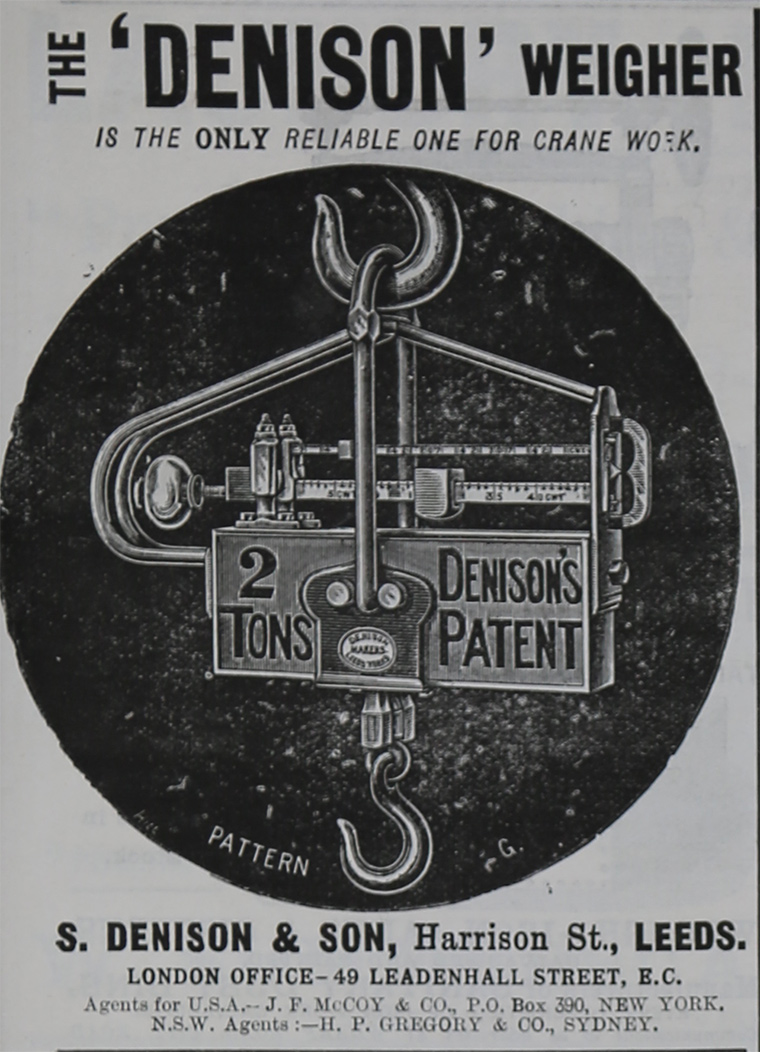 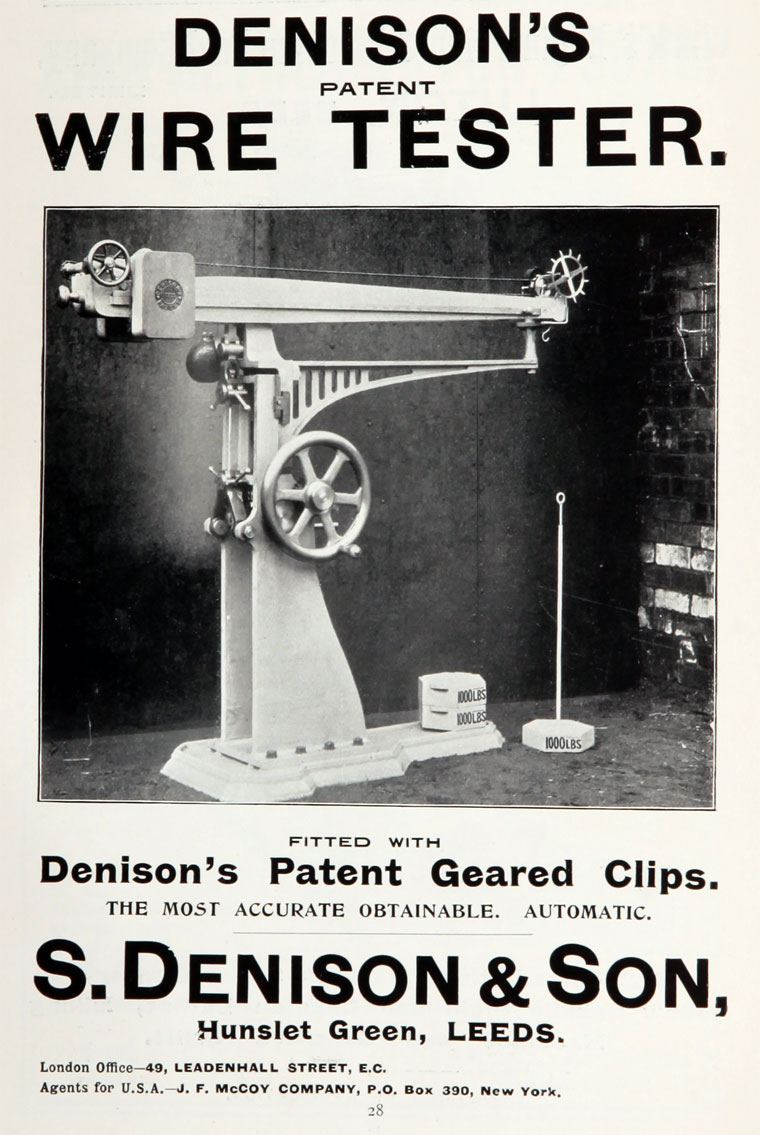 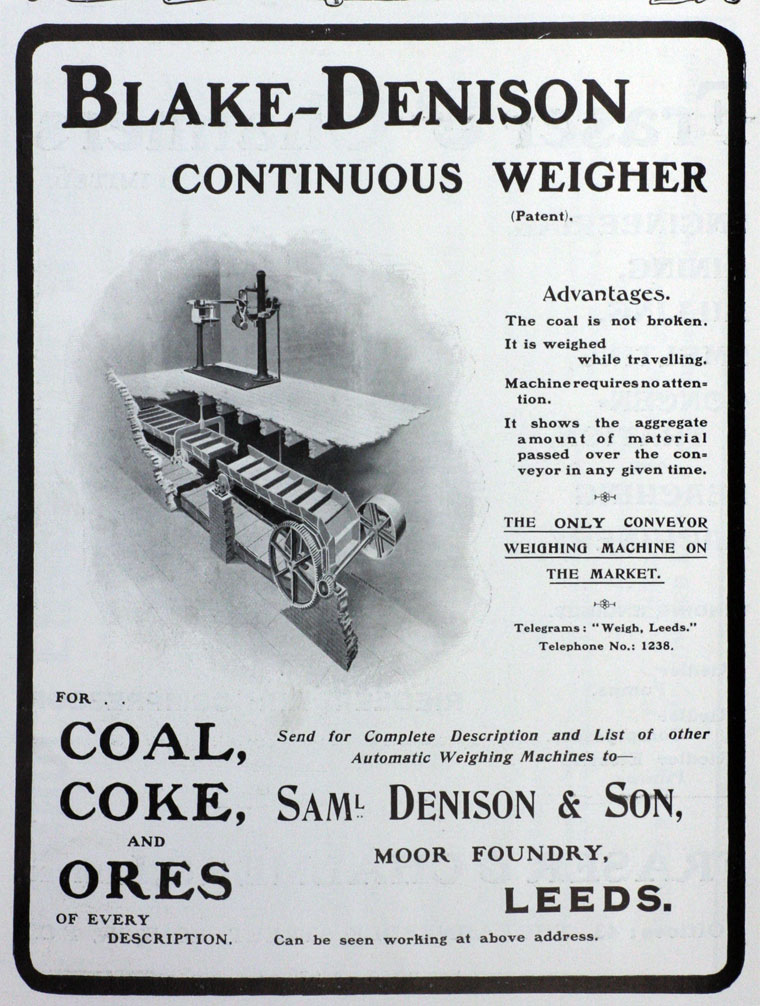 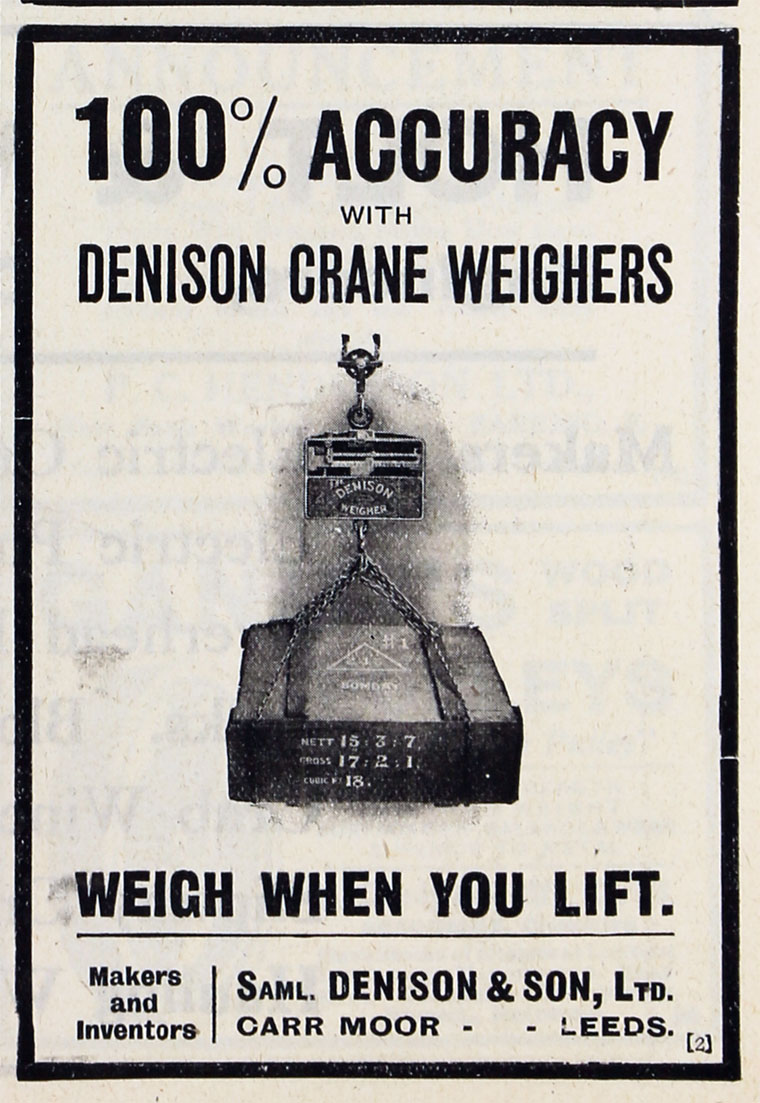 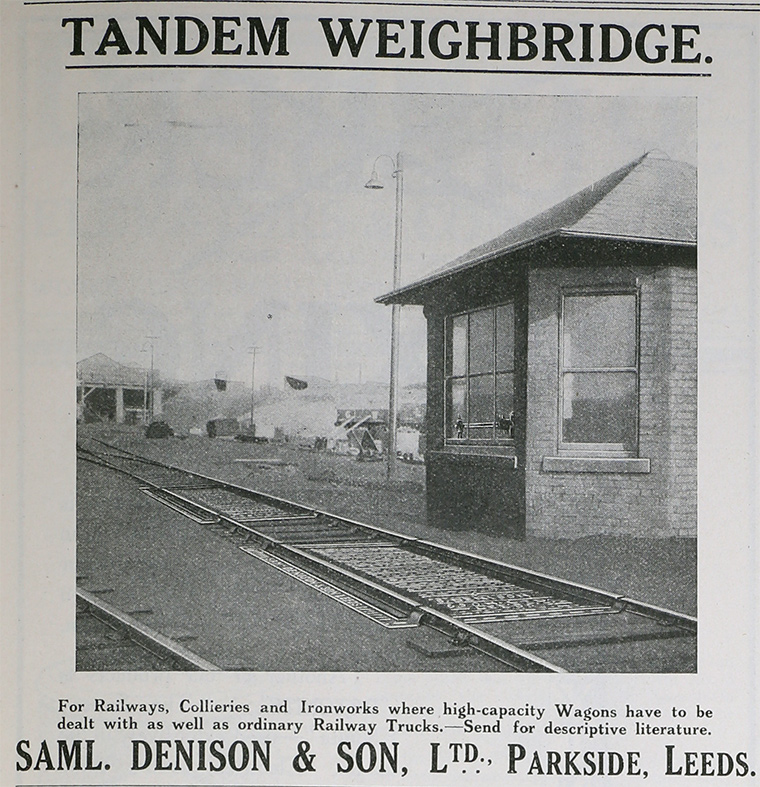 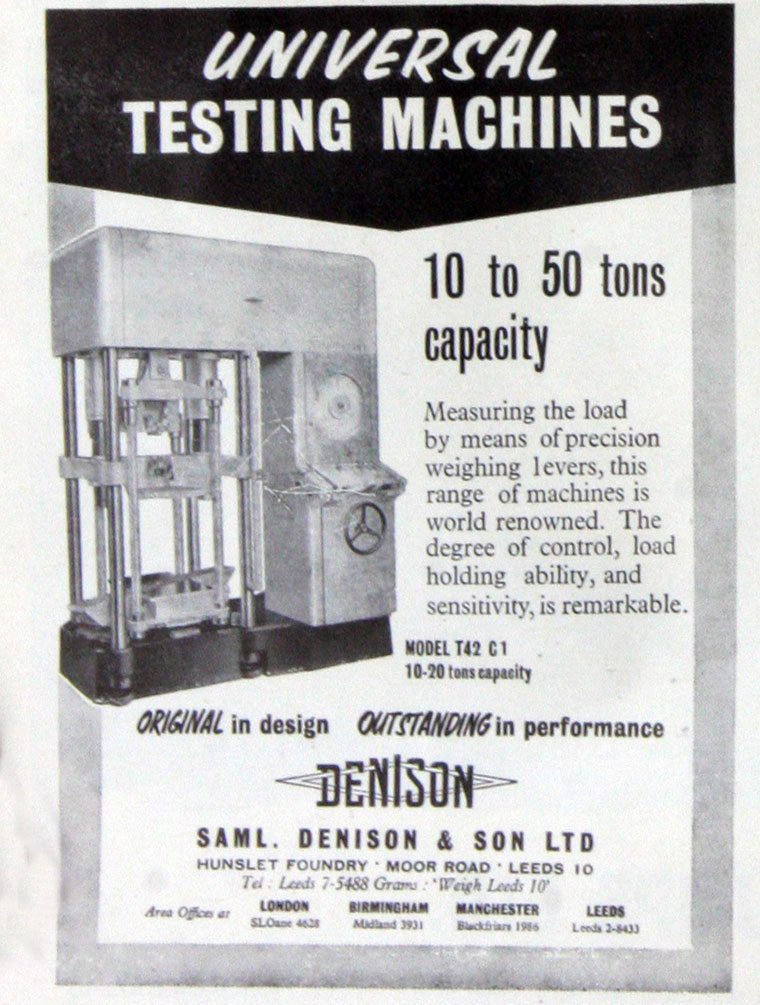 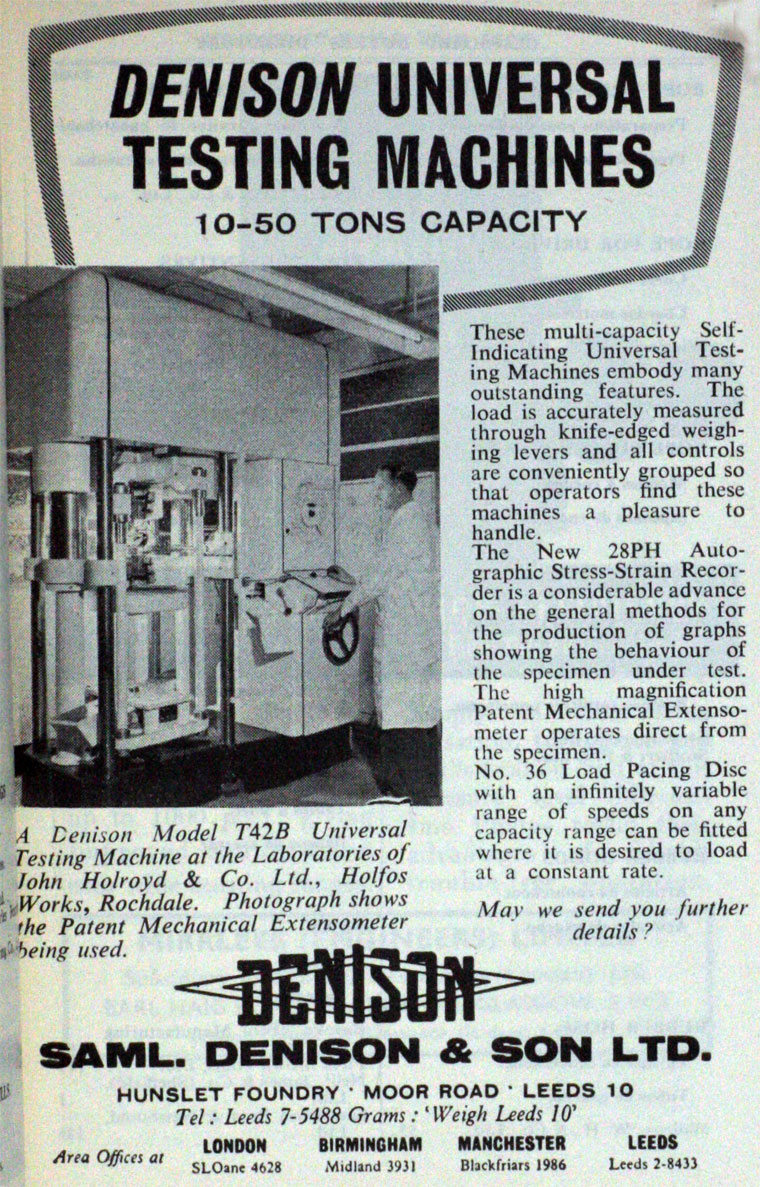 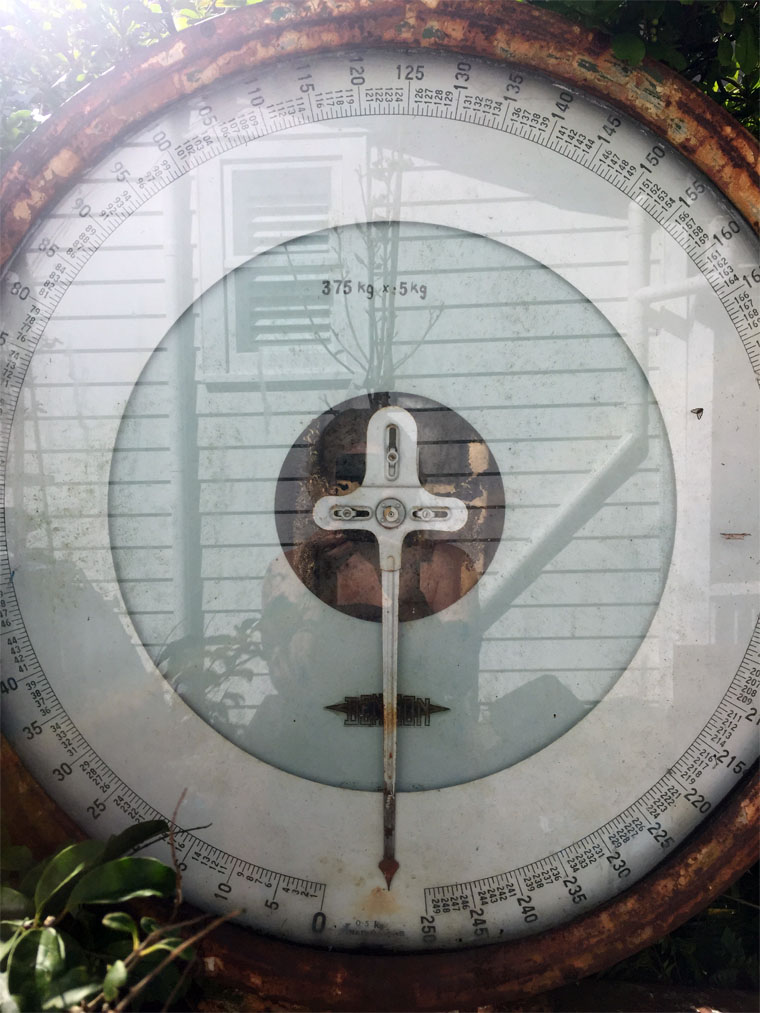 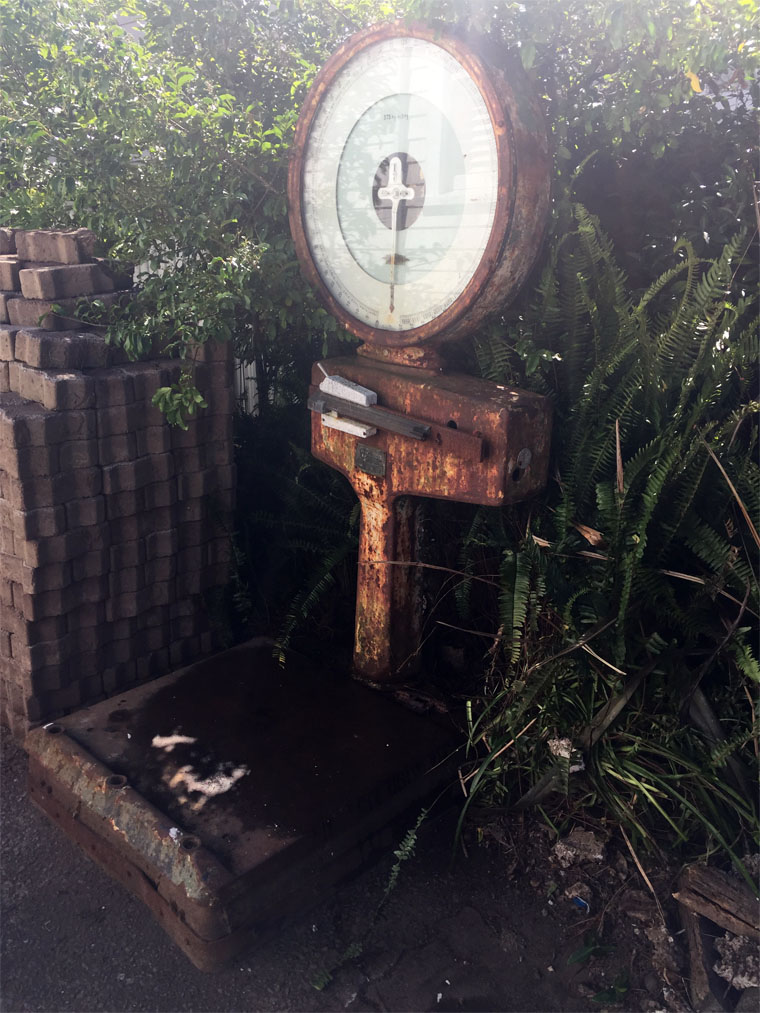 1820 Company name changed when Glover was succeeded by his cousin Samuel Denison.

1851 Denison's son Henry Dean Denison joined the firm and the title was changed again to Samuel Denison and Son.