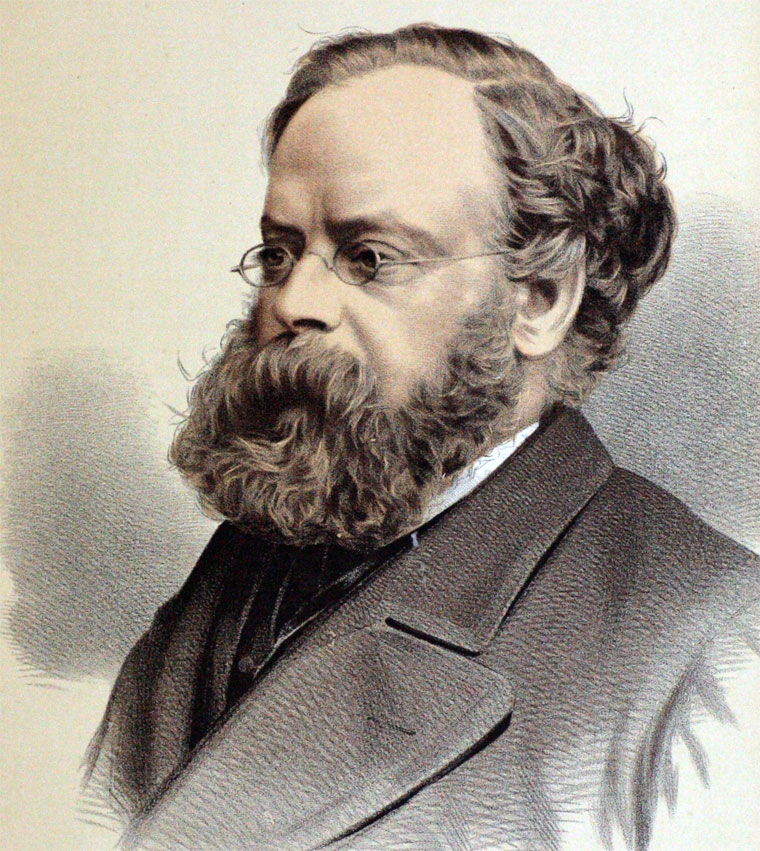 "...the prsent century has left the impress of his enthusiasm and energy upon the shipping legislation of this country. Having lived for the last eighteen years in comparative retirement, the world had almost forgotten his existence, but from 1868 to 1880 there was no public man whose name was more frequently heard, nor were there in the House of Commons many members whose influence was more distinctly felt.

It is true that Mr. Plimsoll was not a politician in the broad sense of the word, and that his influence was centered almost wholly upon one subject. But to that subject he directed such an amount of zeal, energy, and enthusiasm, as to make it for a time the most prominent topic of daily conversation, and to render himself the target for unmeasured censure, vituperation, and even abuse from those whose interests were being assailed.

It was to the cause of the British sailor that Mr. Plimsoll consecrated his public life, and it was not until he had achieved by much the greater part of what..." [More].