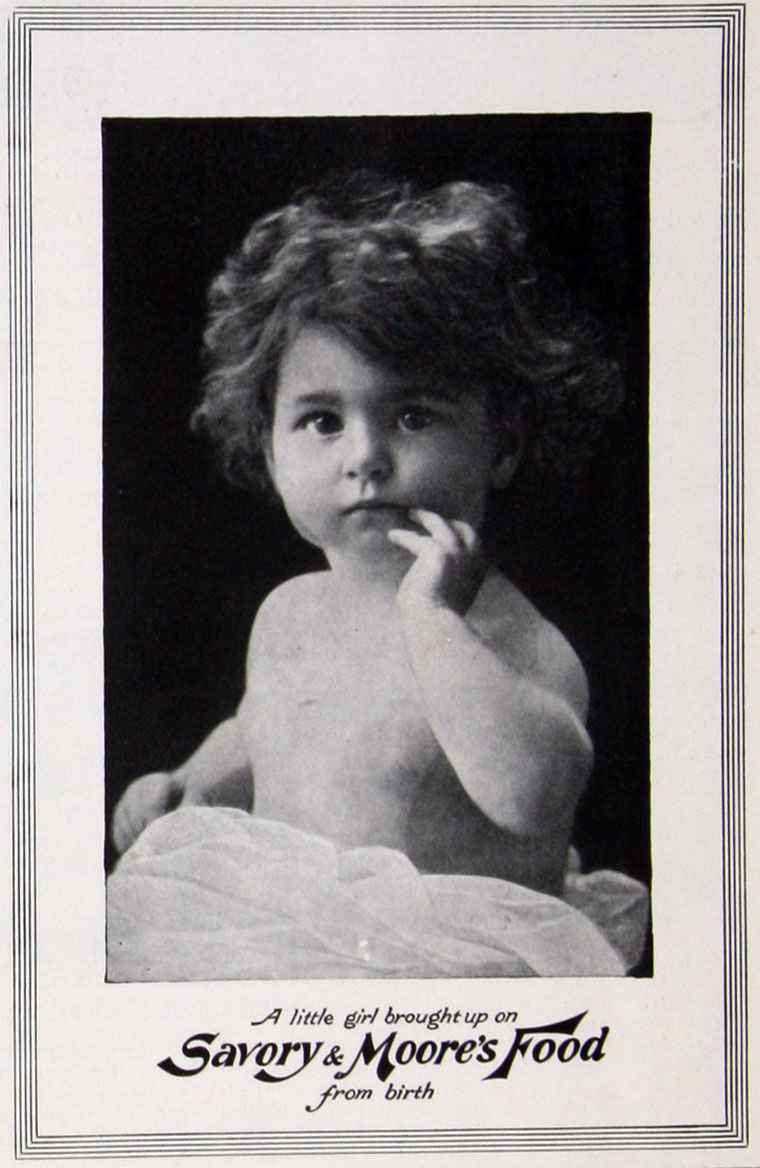 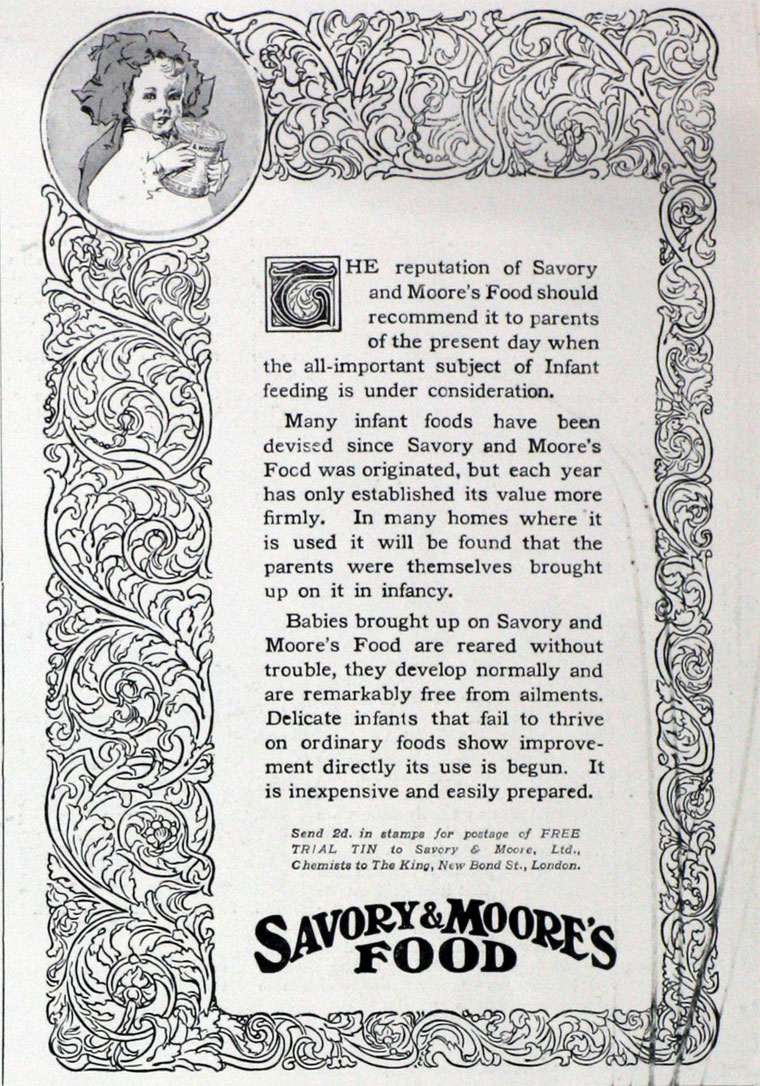 1794 The Savory and Moore company started as a chemist's shop in London, established by Thomas Paytherus.

1849 After the first store in Bond Street prospered, another shop was opened near Belgrave Square.

1876 The company registered trademarks for American dentrifice, tooth powder, medicines and perfumes. The company at this time had three shops in London and one in Brighton. It also showed that the company were chemists to Queen Victoria.

1968 The shop near Belgrave Square closed, the contents being passed to the Wellcome Trust.

1992 Lloyds Pharmacy took over the business, and now owns all trademarks for the company.