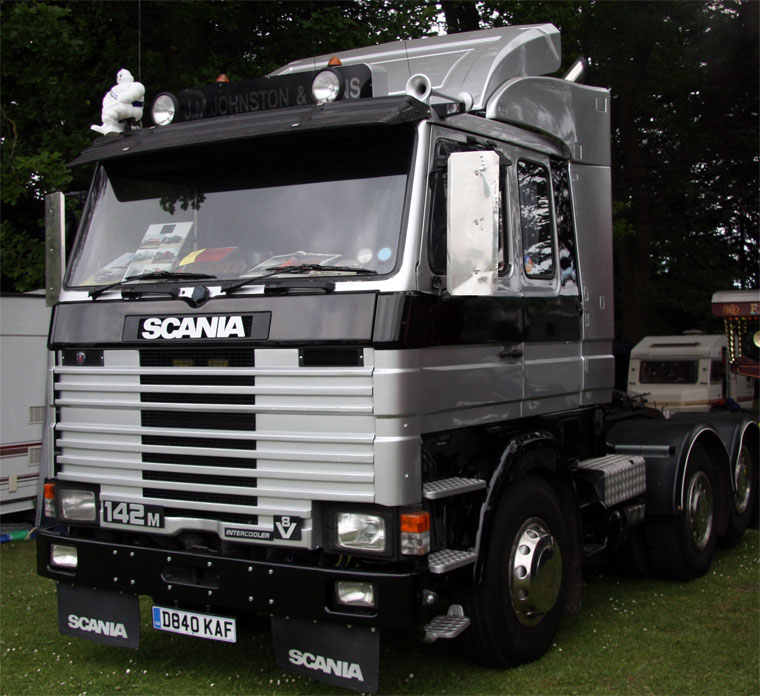 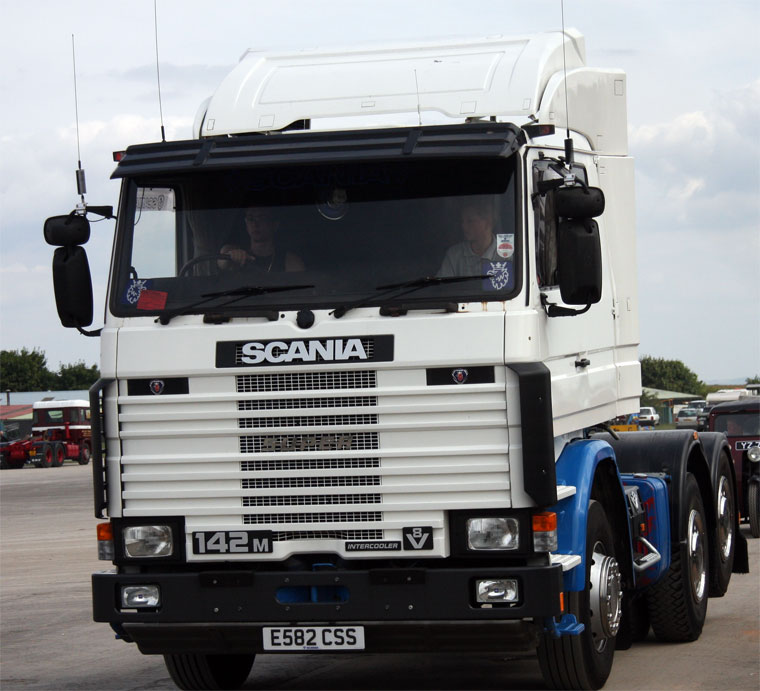 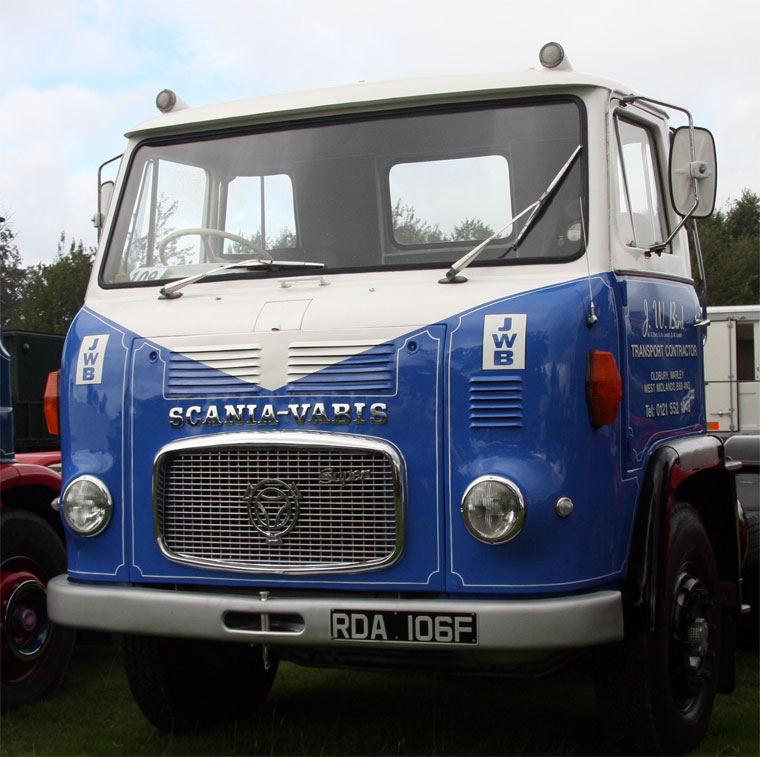 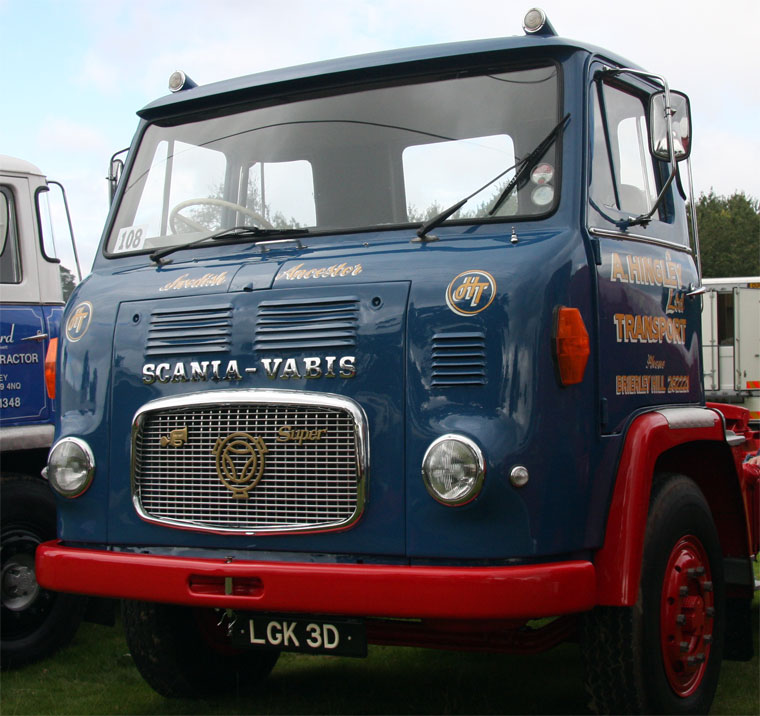 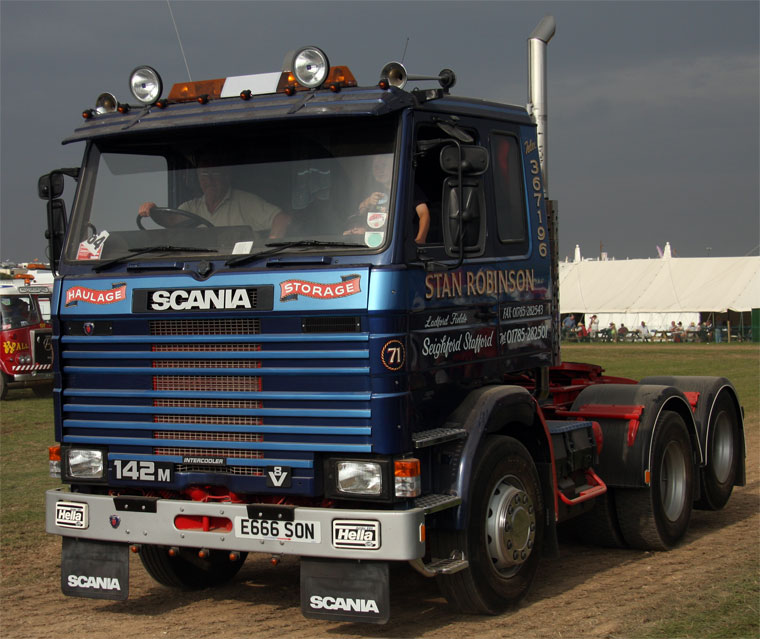 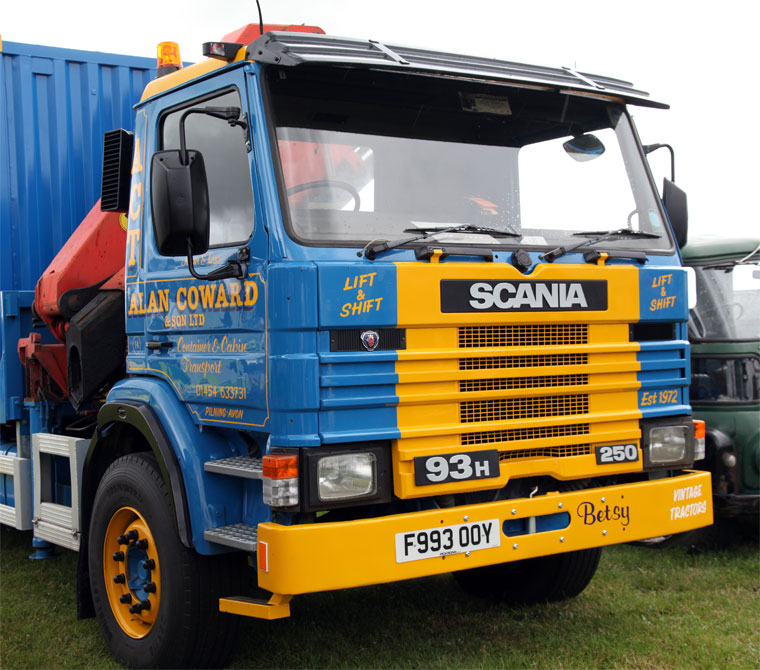 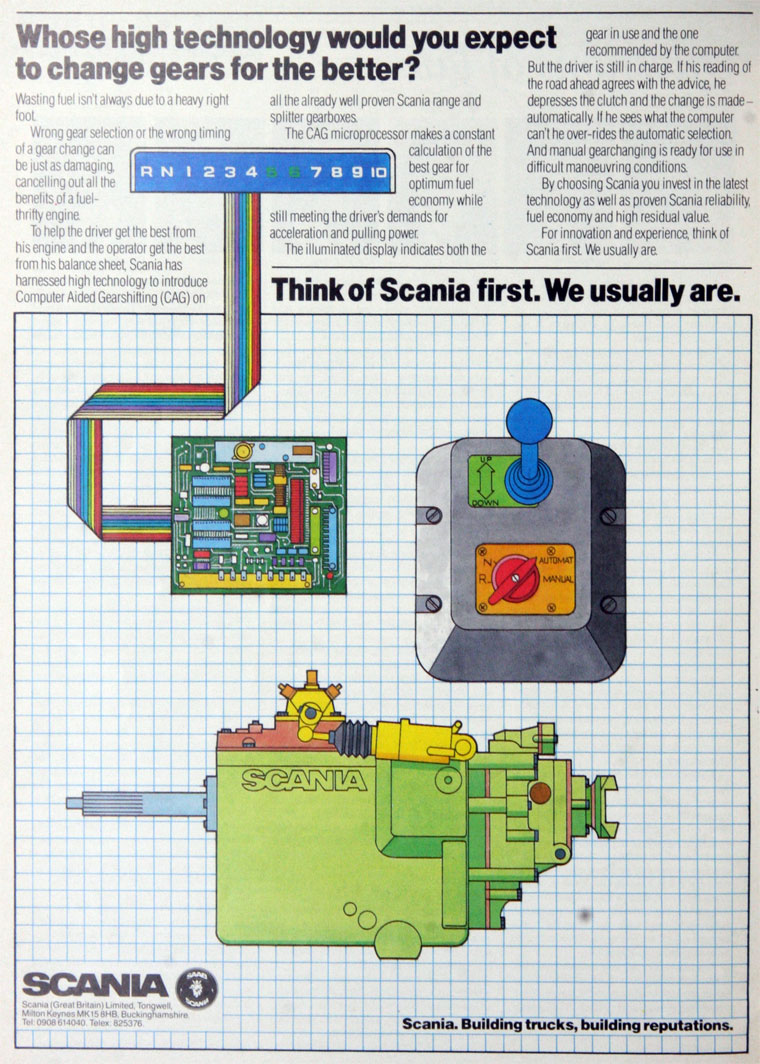 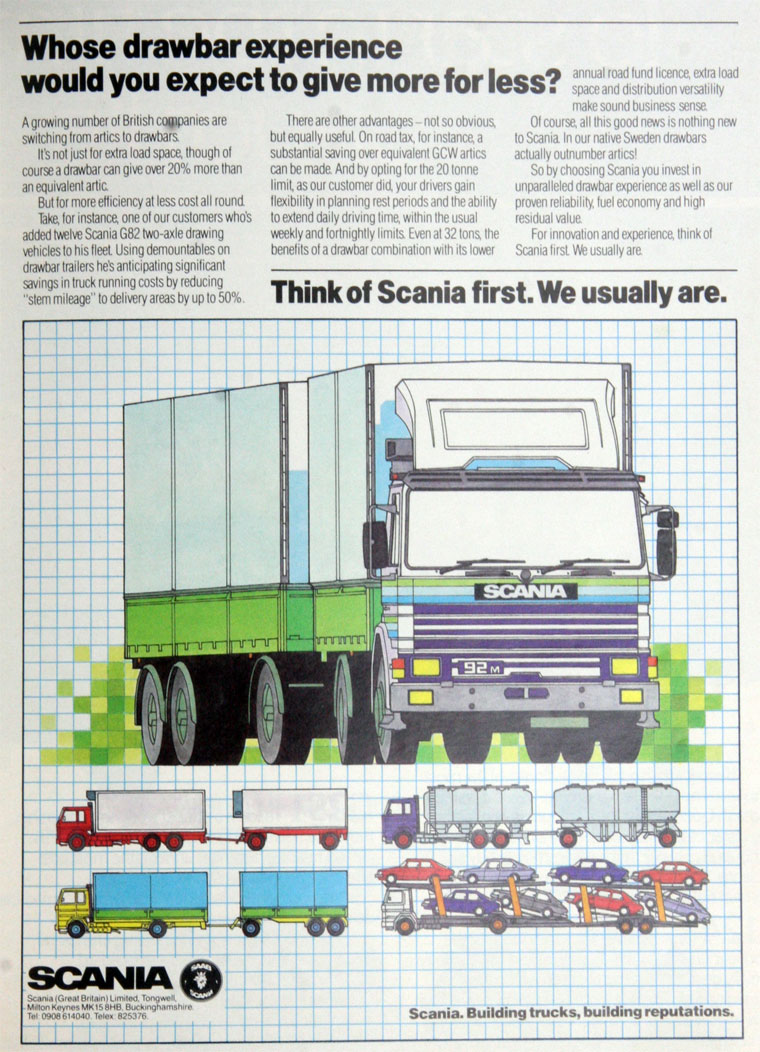 Scania AB (Scania is Latin for the province of Skåne) came from a merger between the two companies: Vabis and Scania.

1891 Vabis (Vagnsfabriksaktiebolaget i Södertälje) was founded in 1891 as a subsidiary of the steel company Surahammars Bruk, based in Södertälje, manufacturing railway carriages. In 1902, engineer Gustaf Erikson designed the company's first truck, powered by a petrol engine and 2-speed gearbox. A year later the first order was placed for a Vabis commercial vehicle. By 1907 the company had developed a 3-ton truck. However, though it won a Swedish Royal Automobile Club award in 1909, the new range was a financial disaster for the company, failing to attract more than a handful of orders.

1900 Maskinfabriks-aktiebolaget Scania was founded in 1900 in Malmö in the south of Sweden. To begin with it was a manufacturer of bicycles but, by 1903, the first cars left the factory. Two years later Scania built their first truck.

1911 Following the financial problems at Vabis, the companies merged in 1911, creating Scania-Vabis AB. Engine and car production was moved to Södertälje, and truck production took place in Malmö.