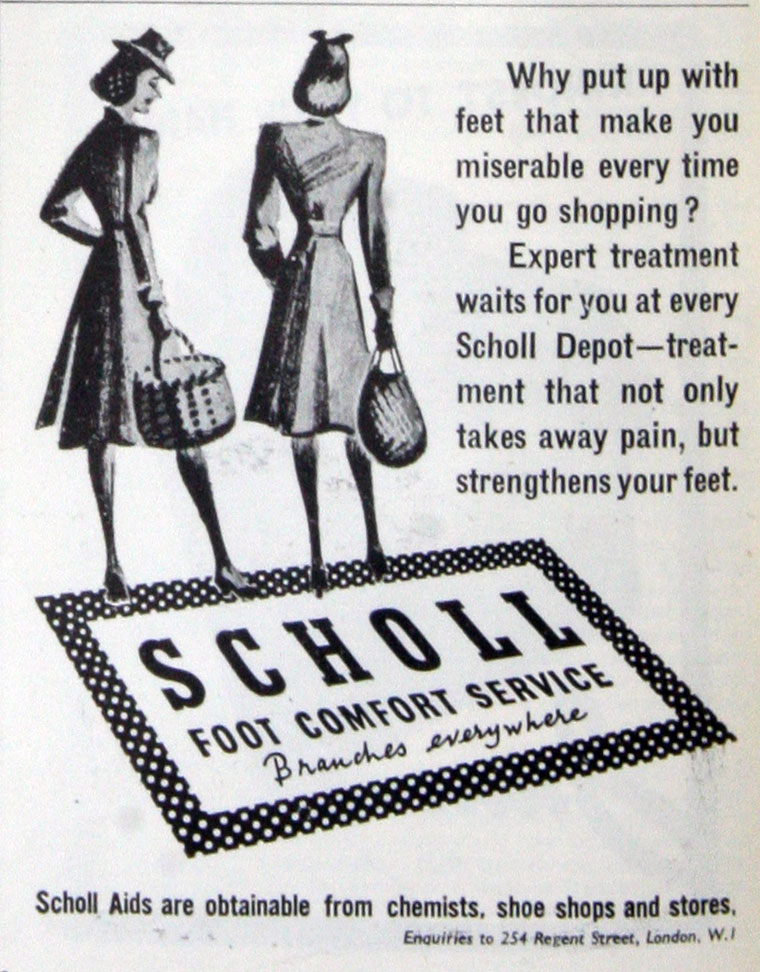 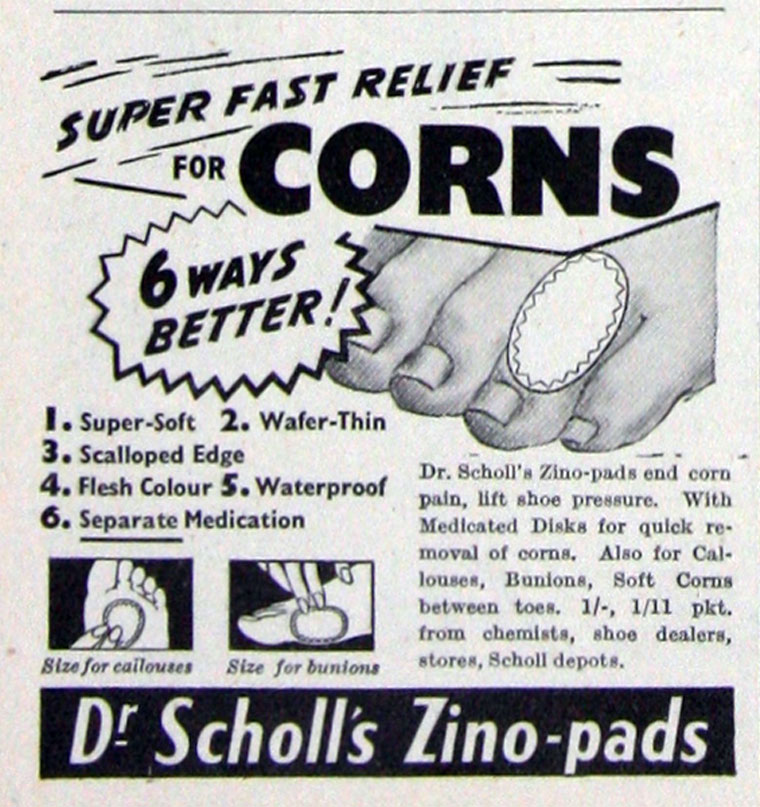 The company was founded by William Mathias Scholl, who was born in 1882 and graduated from Illinois Medical School in 1904, thereby becoming a doctor (podiatrist).

Scholl and his company invented a number of foot care products, which he marketed with his company after 1906. These include the Foot Eazer, the Zino Pad, rubberless stockings, Foot Wings arch supports, and Ball-O-Foot Cushions.

1971 The company made an initial public offering of its shares.