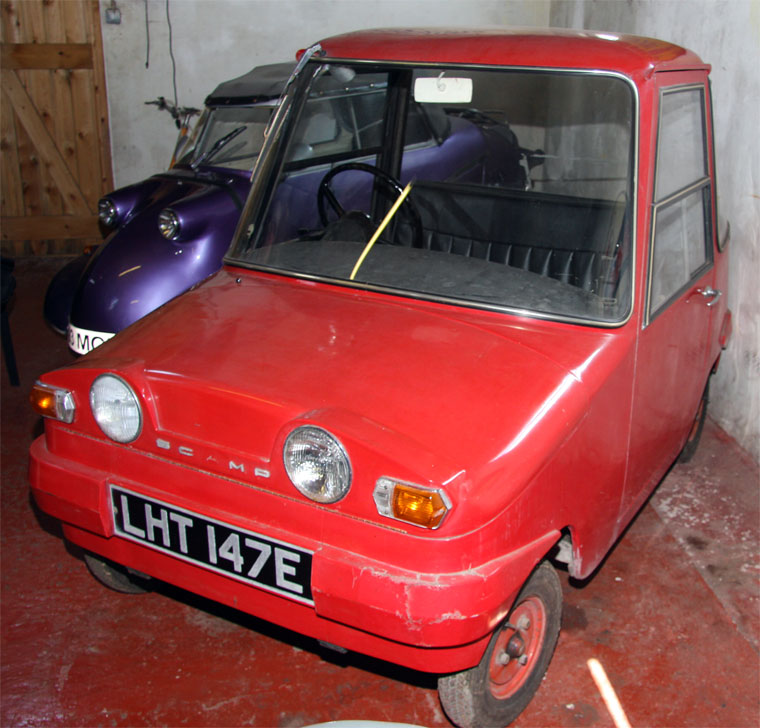 1967. Scamp-13A. One of twelve made by Scottish Aviation. Exhibit at Myreton Motor Museum.

1966. Scamp. Exhibit at the National Museum of Flight. 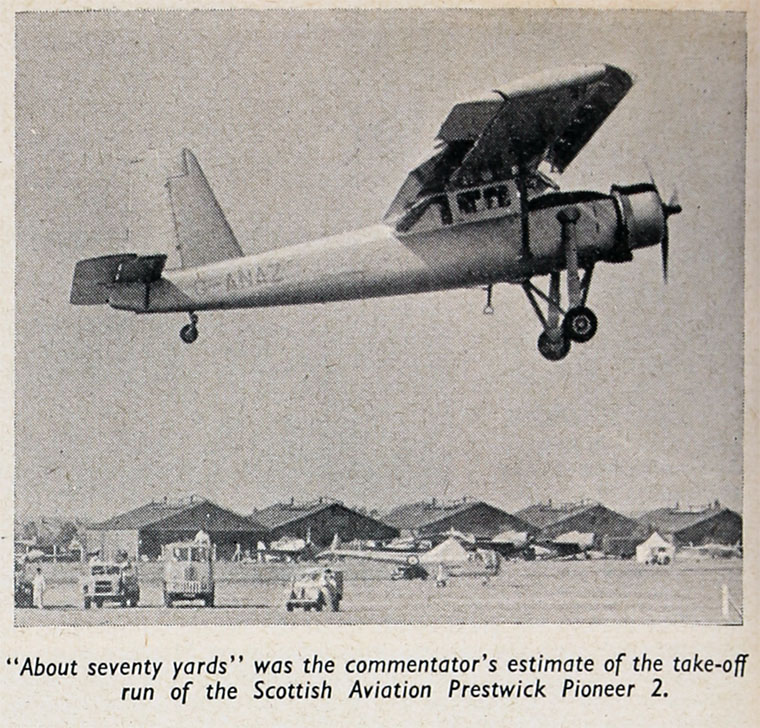 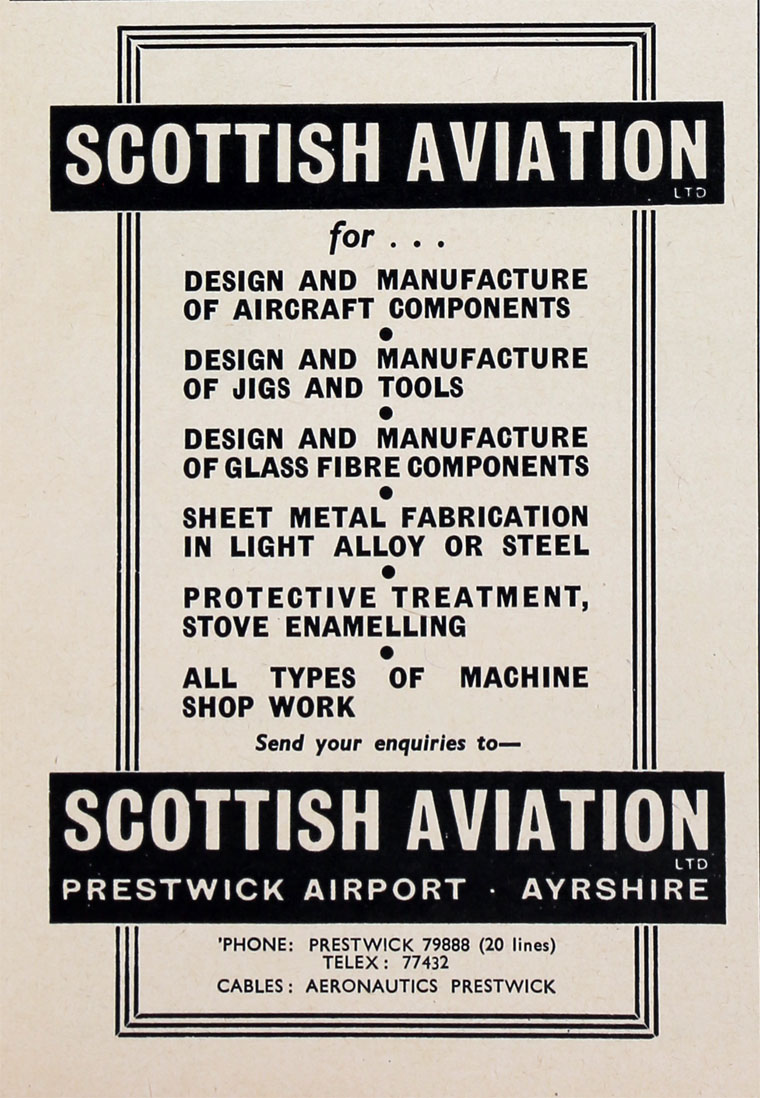 Scottish Aviation was a Scottish aircraft manufacturer, based at Prestwick Airport in South Ayrshire.

1935 Private company formed by the Douglas Douglas-Hamilton and David McIntyre as the Scottish College of Aviation Ltd.

1938 Originally a flying school operator it took on maintenance work.

The factory building of Scottish Aviation, which still exists today, was formerly the Palace of Engineering at the 1938 Empire Exhibition in Bellahouston Park, Glasgow. The building was dismantled from its Glasgow site and reconstructed.

WWII Scottish Aviation was heavily involved in aircraft fitting for the war effort. This included maintenance and conversion of the Consolidated Liberator bomber.

1957 Announced the formation of a new department to co-ordinate sales, servicing and flight operations with Mr N. J. Capper as manager. Mr I. C. Read, for many years in charge of sales and service matters, was appointed sales manager, and Mr J. Logan became service manager.[1]

1966 Acquired by Cammell, Laird and Co

1969 Built Bulldog trainers after the demise of their original manufacturer, Beagle Aircraft Limited.

1970 After a financial crisis, the parent company was renamed as Laird Group; it also held 50 percent of the shipbuilding business (the government took on the other 50 percent), as well as the other activities of the former company.

Post-1970 the company built some Jetstream turboprop transport and navigational training aircraft following the collapse of the Handley Page Aircraft Company (which designed the type).